I don't know about you, but I know that my adopted pets are my world. They are literally like my children and I love them more than most people if we're being honest. When you adopt an animal, you make the decision to give them the life that they deserve and you stop at nothing to make sure they get it. It doesn't matter what color their fur is or what their ears look like; what matters is the love they can give you and the love you will give back to them.

Currently, a shelter in Bristol is home to over 40 cats and each one of them is black. Some people might think this is some kind of weird and creepy coincidence; however, the shelter is stating the reason that they have this many black cats is that people don't feel that black cats look good in selfies.

The rehoming center states that it has little to do with the old stigma that black cats were related to witchcraft or the superstition of their tendency to bring bad luck. People are literally not adopting these poor cats because they are simply just not photogenic. Out of the 40 cats in the shelter, not a single one is a shade other than black. The center's owner, 67-year-old Christine Bayka, feels strongly that the issue has 100% to do with the way black cats appear in selfies.

Christine Bayka is the Owner of the Shelter

Here she demonstrates the "concern" behind the "non- photogenic" black cats 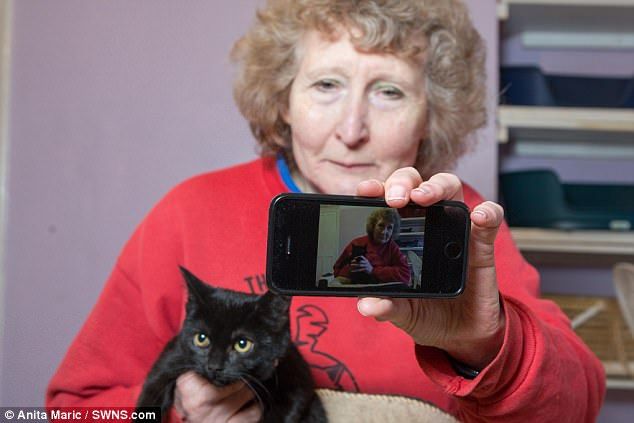 Bayka established the shelter over 21 years ago and noted that she has never seen a situation this dire. She mentioned, “It happens all the time, I will go through all the questions and say ‘are you flexible about color?' Then they will say, ‘yes, as long as it’s not black.’"

Perhaps these people shouldn't even own pets if that's their biggest concern.

Black Cats are Getting a Bad Reputation

And it's for a terrible reason 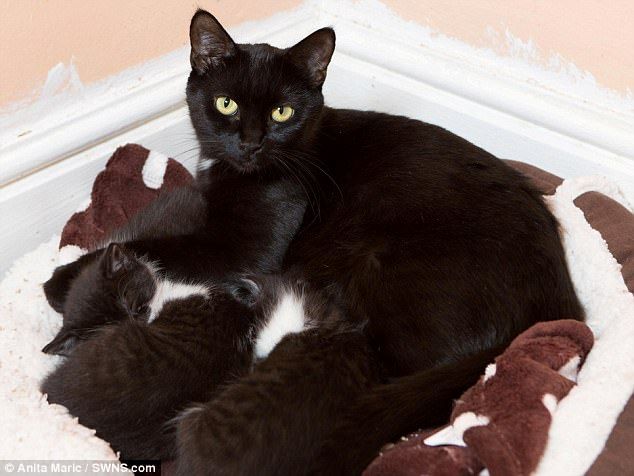 Unfortunately, the situation isn't just occurring at Bayka's shelter but at many others around the world. Amy Buckle, who manages the Last Chance Animal Rescue Center of New Romney, noted that out of the 12 cats she cares for, 5 are black and noted that she constantly has trouble finding homes for black cats. "Even when we have a litter of all black kittens, as soon as you have a fluggy ginger kitten, that's it - people don't want to know about the black cats."

He Looks Pretty Darn Adorable to Us

How can you turn down that sweet face? 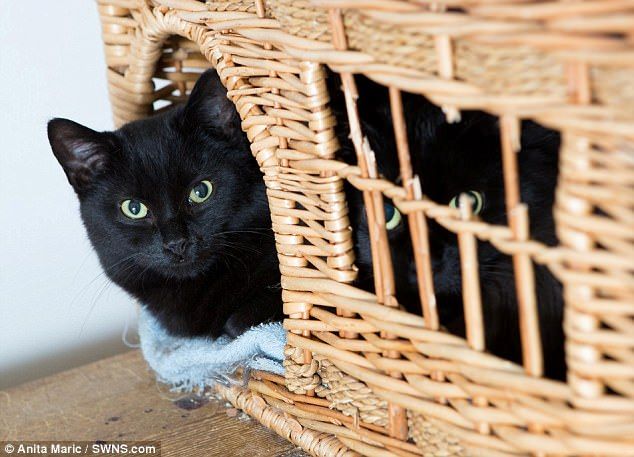 Between April and September, Bayka's shelter is spreading encouragement that owners of black cats should take precautionary measures and have their cats neutered so the problem does not continue to worsen and these animals do not have to spend their lives in shelters for an absolutely narcissistic reason. Her charity will cover the costs in their entirety.

At Last Chance, the shelter has had one black cat staying with them for a year-and-a-half, which is simply unheard of in a shelter. A large number of their foster homes are only able to house black cats just to keep up with the demand.

Adopt a black kitty and change their world.