Adopting a pet is much more satisfying than buying one at the pet shop or at a breeder. Sure those pets also need loving homes, but the ones in the shelter need it so much more. They have been through extremely tough times with abuse and being abandoned and sometimes even left for dead.

They need people to love them more than anything and they deserve every bit of love! But there is a problem that has been festering in animal shelters all around the world. What might it be? The problem is that most people only adopt kittens and puppies because they are so much cuter and easier to learn and train.

This problem might not ever be solved, but there are still people out there that give the oldies a chance to live again in a loving home. Bailey was one such lucky kitty that got adopted by her forever mommy. 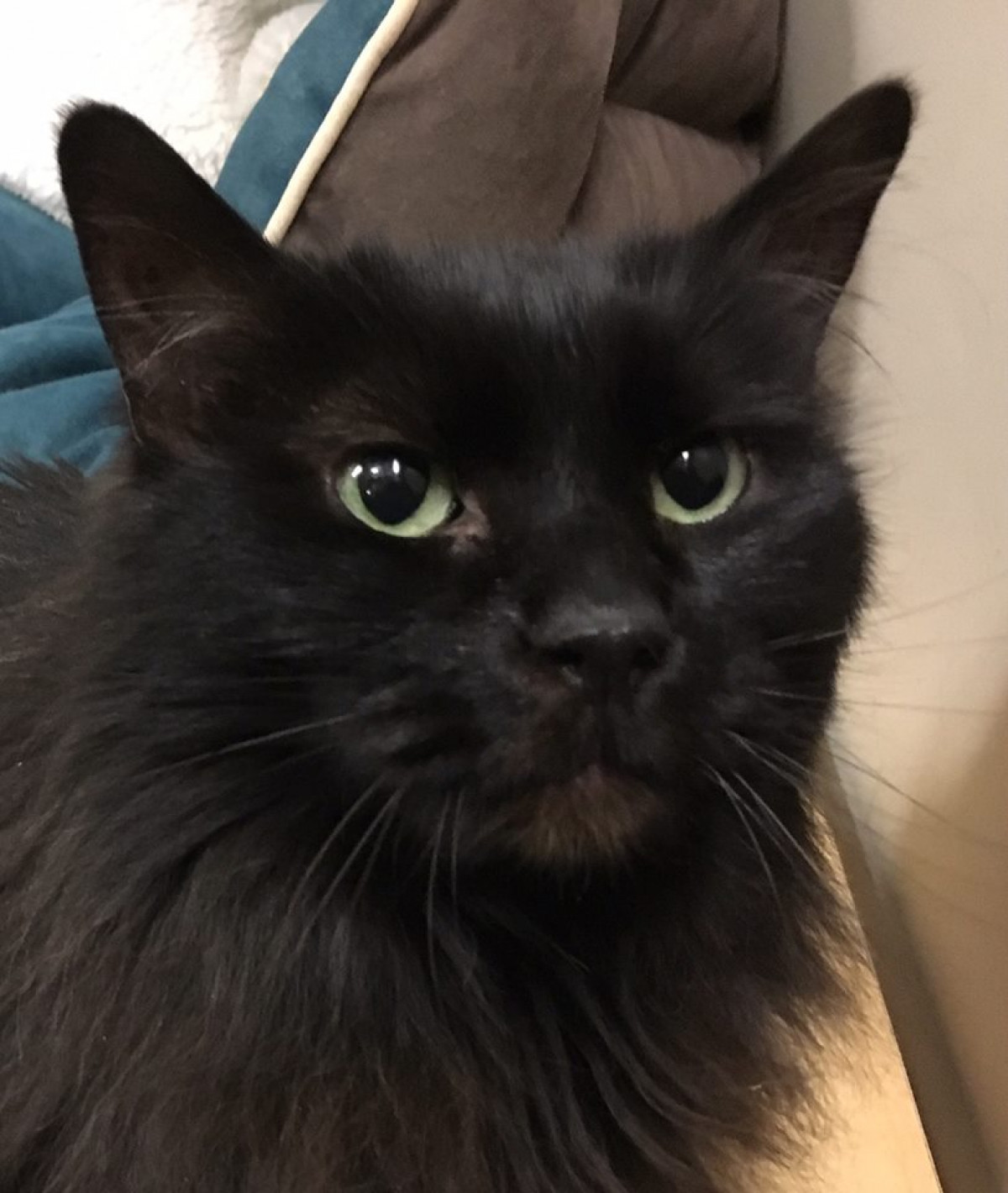 Bailey was adopted twice in her life. The first time was in 2009 when she was still a baby kitten. Her then owner, however, had to give her back to Purrfect Pals after six years because he had very bad allergies.

She is one amazing, beautiful cat that loves people, but nobody seemed to adopt her when she returned to the shelter. She stayed there for a whole five years, with people walking past her cage. Why? It is likely because of superstition, as Bailey is a black cat and many people have traditions that make them believe they are evil. It's also due to the increasing amount of kittens that are available. 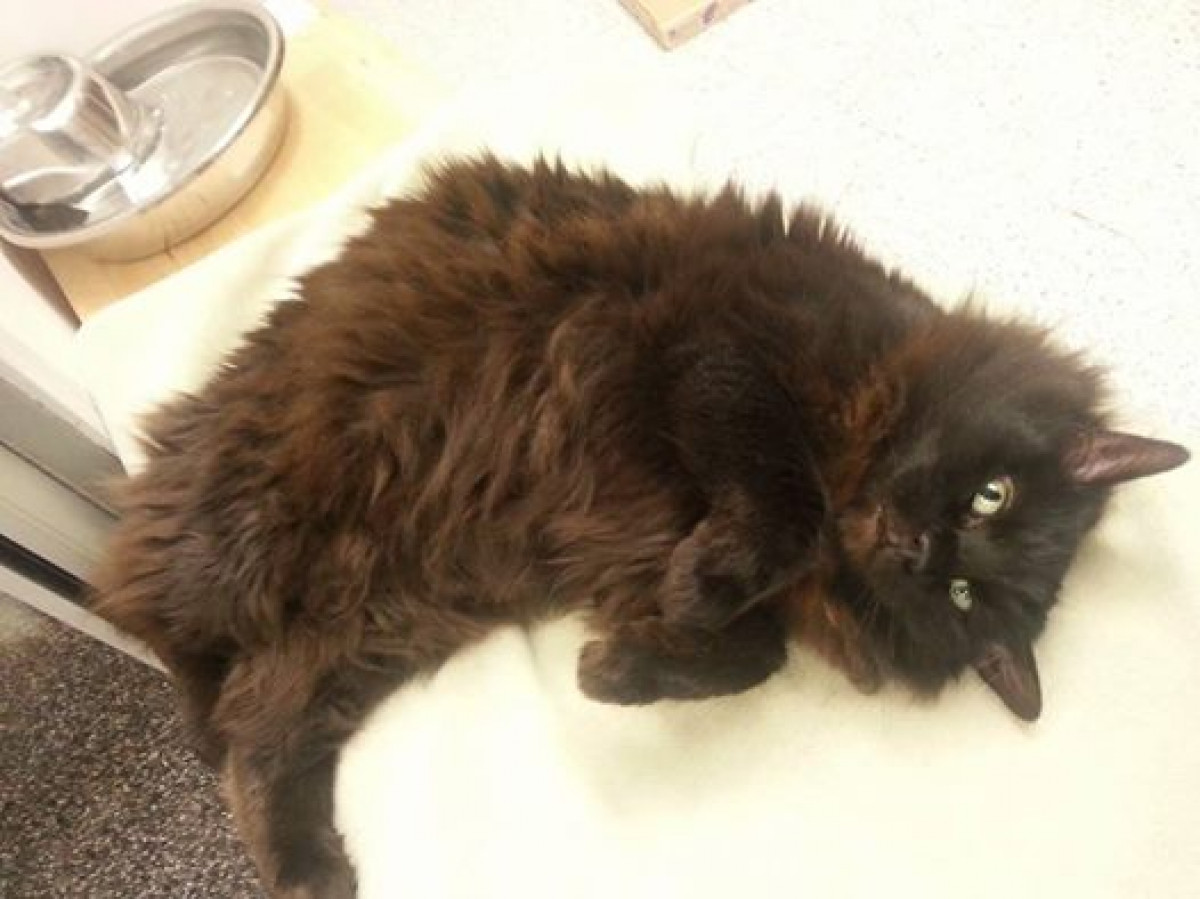 The people working at Purrfect Pals realized that Bailey has been with them for far too long. They decided to put a call out on Facebook with Bailey's story and her picture. Maybe someone would adopt the sweety pie?

And then Holly came along! She was on the lookout to adopt an older cat and give him or her a forever home. She happened to come upon their Facebook posts and went into Petco to go see Bailey and spend some time with her.

The thing is she only started searching for her perfect furball and said she still wants to go have a look at other kitties in other shelter homes. But as soon as she walked out and went to visit the other cats, she couldn't stop thinking about Bailey.

So, she picked up the phone and called Purrfect Pals and told them that she will be picking Bailey up later that week. 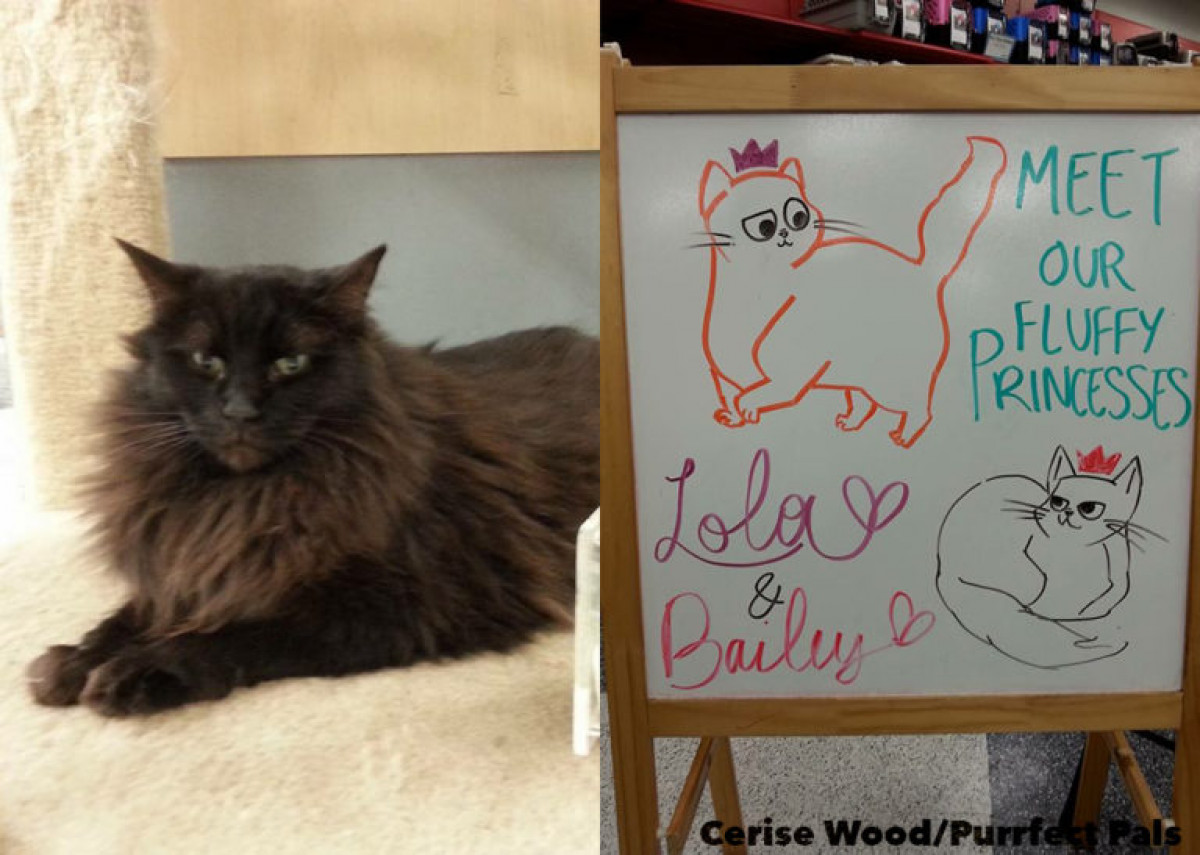 Waiting for the few days to past for Holly to come and pick up Bailey was absolutely nerve wrecking to the staff at Purrfect Pals. Because people change their minds so easily and they were holding thumbs that Holly would return for Bailey.

To their relief, Holly showed up that Saturday to take Bailey and her favorite blanket home with her. 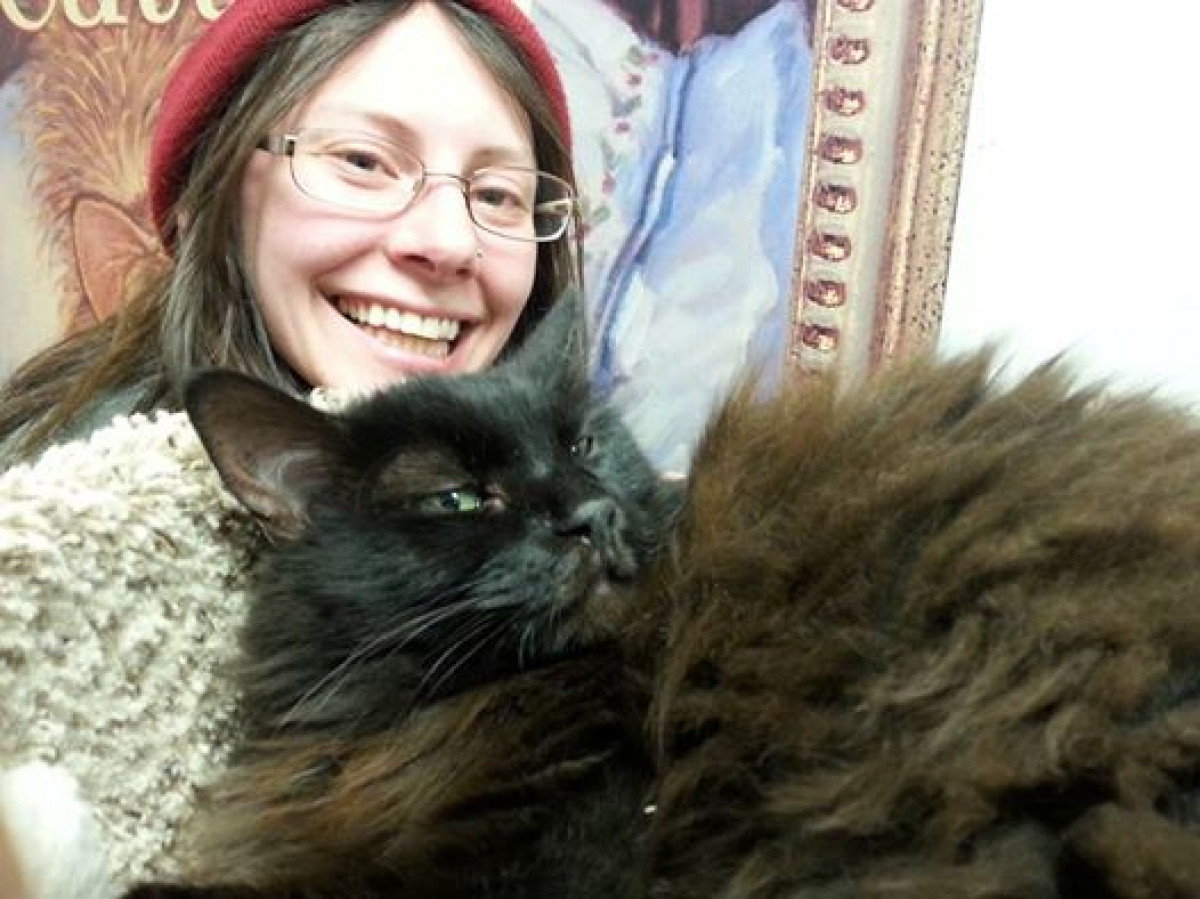 Bailey is now 11 years old and although it took waiting for five years to find her forever home, she did it! Her patience and the patience of the staff at Purrfect Pals paid off the day she was adopted by Holly. 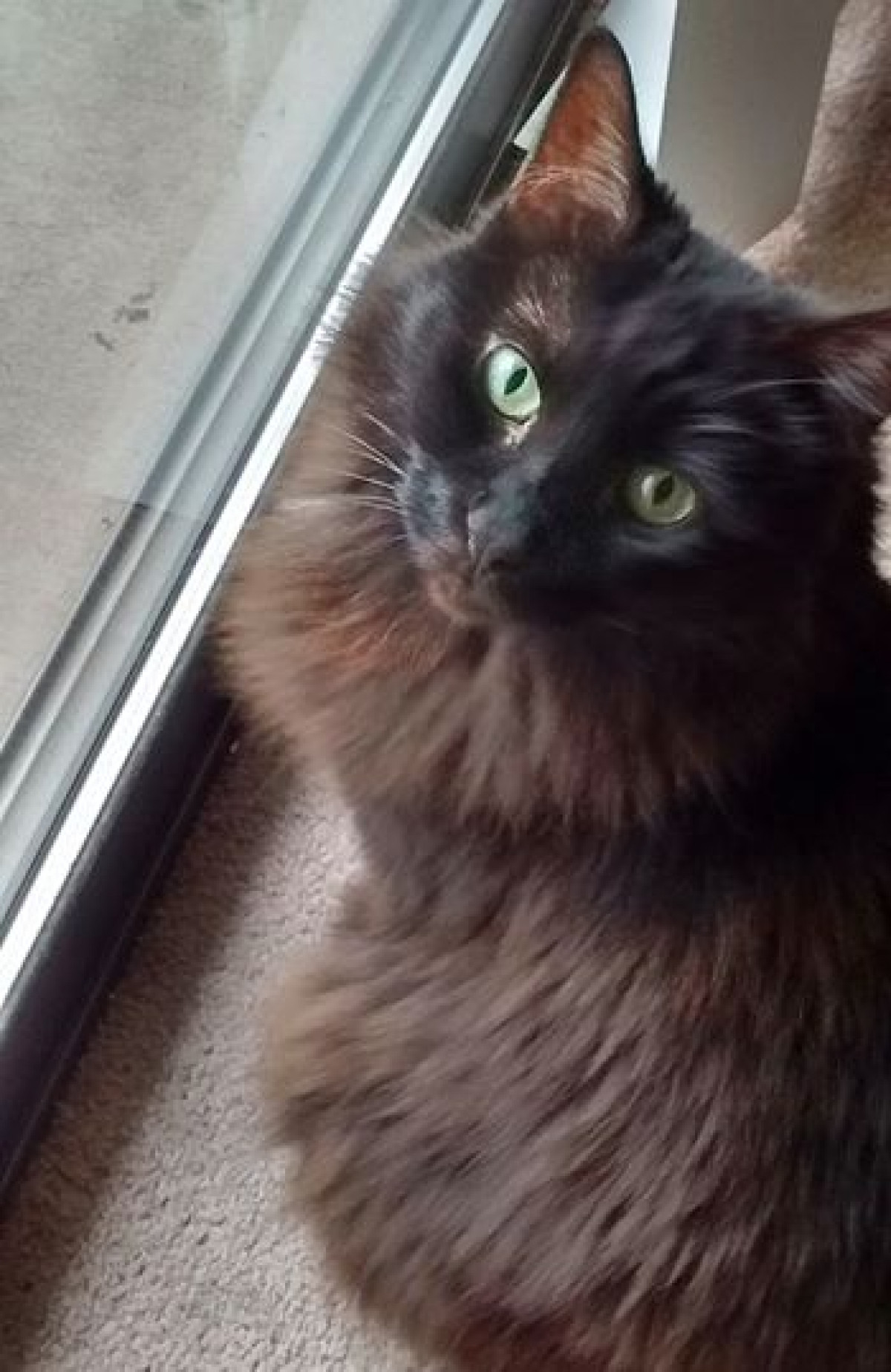 There are still a lot of kitties out there that needs forever homes and loads of love. Go visit your nearest animal shelter and find your best friend that you have been waiting for. Let's all adopt, don't shop!