Worlds First Fully Autonomous Robot Cat Is Just Like A Real One, Even Programmed To Not Care

If you ever wanted a robotic cat, but you were afraid it will be just sweet and affectionate, without spunk or stubbornness, here is a product for you. It is as realistic as it gets.

The tech show hosted an interesting unveiling this week, the world's first fully autonomous robotic cat. It is programmed to be somewhat distant and standoffish, like real cats.

Elephant Robotics presented their MarsCat, a robot that can perfectly mimic a cat’s hard-to-understand nature by meowing, stretching and just doing its own thing in its own way, in its own time.

“Welcome to the future world,” Elephant Robotics says about this cute machine in their introducing video. “Every Mars Cat is unique, from its eyes and body to its personality.”

The “interactive” silicone pet is battery powered and can “hear and see,” is designed to cover litter and bat endearingly at dangling toys, the firm says.

But unlike a real cat, this gadget actually reacts to instructions such as “come here,” “stop” and “quiet.” 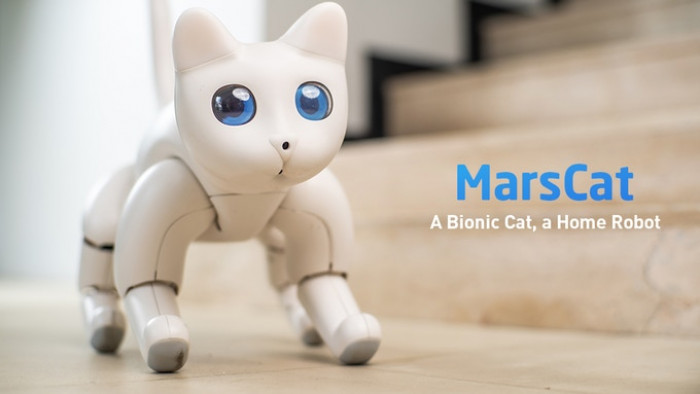 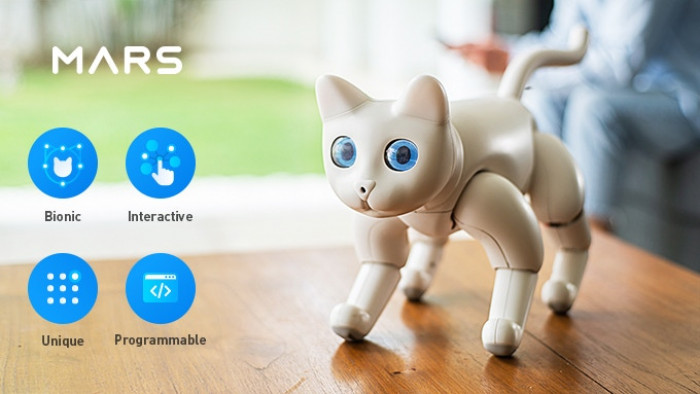 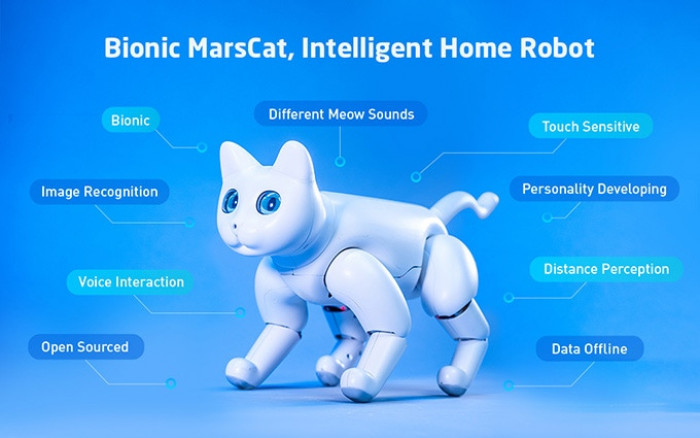 The company reveals it’s raising funds on Kickstarter to help the robot cat go into production. The Inventors have gathered $100,000 so far.

This interesting gadget was presented to the public at Consumer Electronics Show in Las Vegas. The prototypes are made in black or white, have big eyes and they are, of course, shaped like real cats. 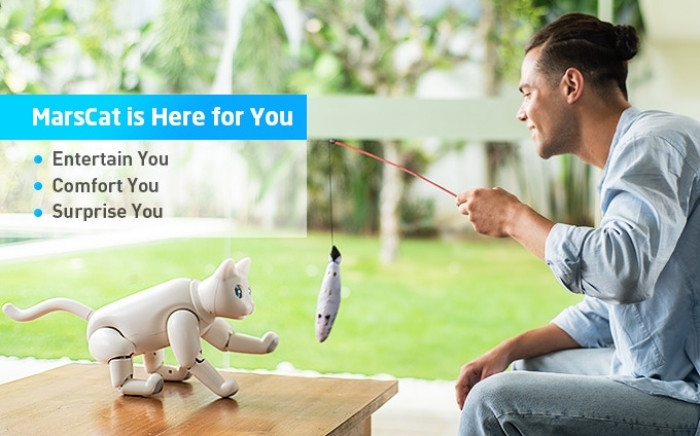