Shout Out To All The Black Cats With Generic Names

Naming pets can be a challenge; I can't even begin to wonder how hard naming a child could be. The name needs to reflect their personality and habits: it'd be weird if a cat named "Tiger" was so timid it spent most of its time hiding. Often though, it's children who get to name the pets; and children are, often, not particularly creative. Kids tend to want to name their pets weird things (for example, my cousin wanted to name her dog "Pretty") so I guess cliche names are better than that!

There are some cat names, like human names, that are incredibly common. Black cats seem to bear the brunt of this burden, with many of the poor little creatures sharing similar names.

This is a list of the most common names for black cats: 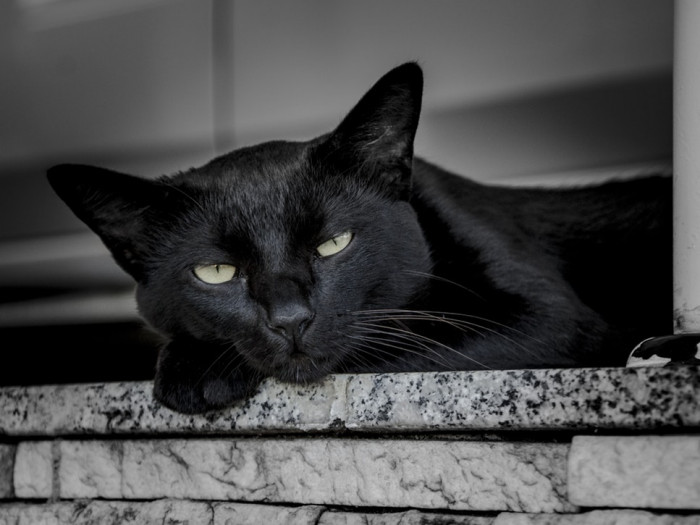 Perfect for a sneaky little monster; or a cat who is always hiding.

This one doesn't shorten into an easy nickname; so it is perfect for a regal, snobby kitty who would only go by their full name anyway. 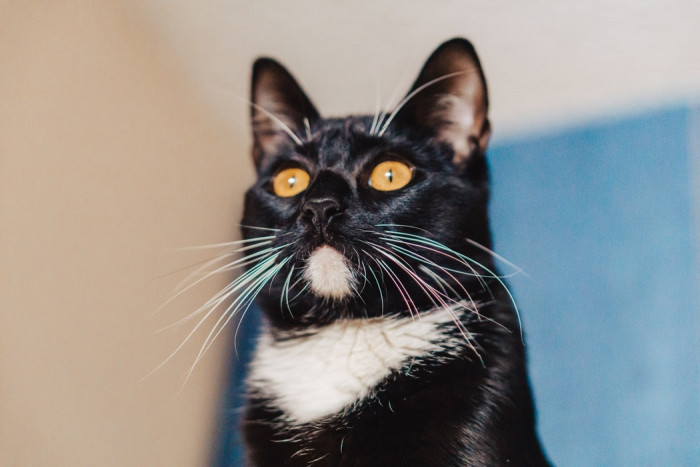 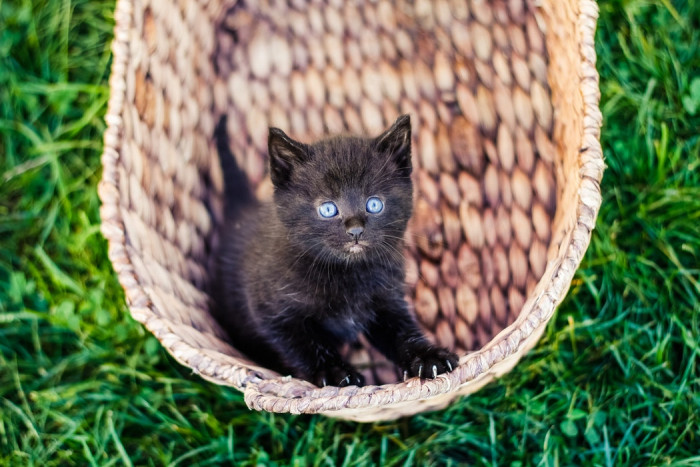 My personal favourite. No kitten would dare to be caught prancing about without socks on. Just look at the cute little white patches above the jellybeans! 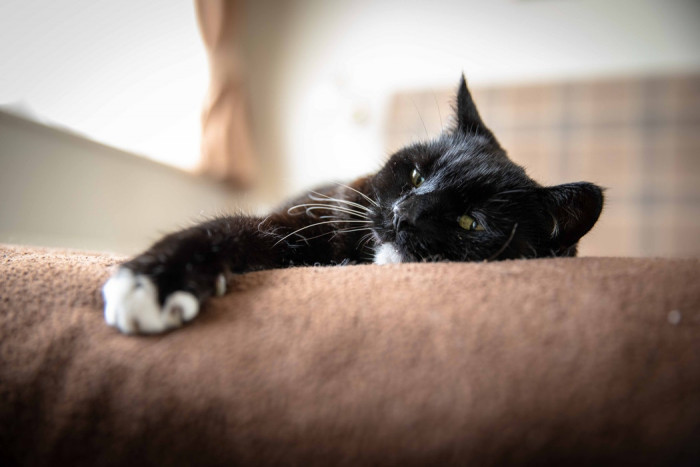 Has there ever been a black and white cat who isn't named Oreo? 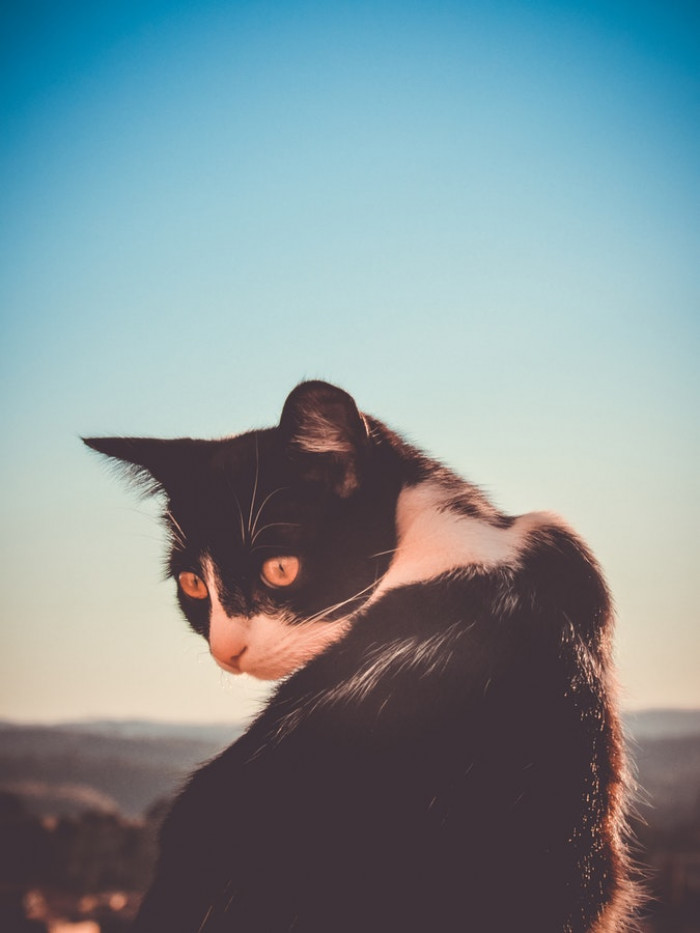 Why not name your cat after the greatest sorcerer to ever have lived? 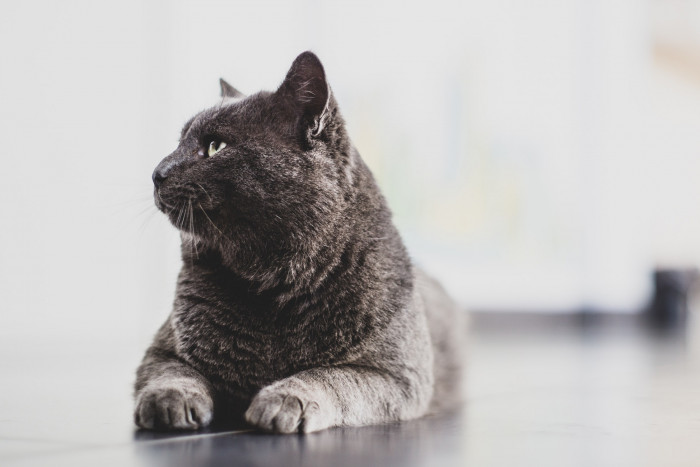 Name your cat after the sassiest, most sarcastic television cat to date.

Black cats are the least likely to be adopted because people think they're unlucky; which is hard to believe considering how cute they are. 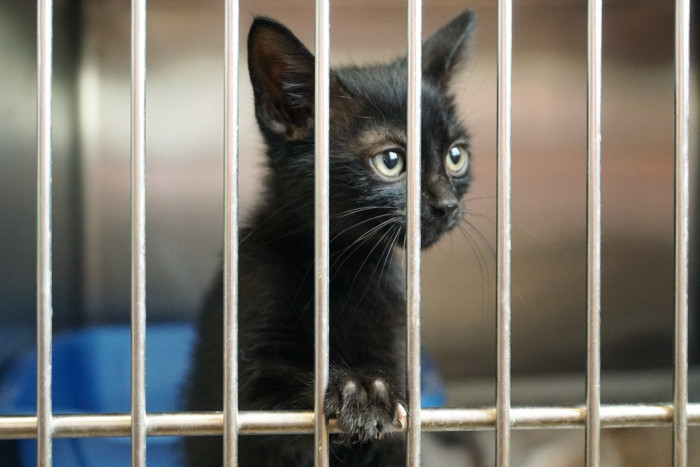 Adopt a black cat today; and give it the most common, or most obscure name possible!

Your cats name doesn't matter; what matters is that it is happy and healthy.

What do you think? Did we guess your black cat's name right? 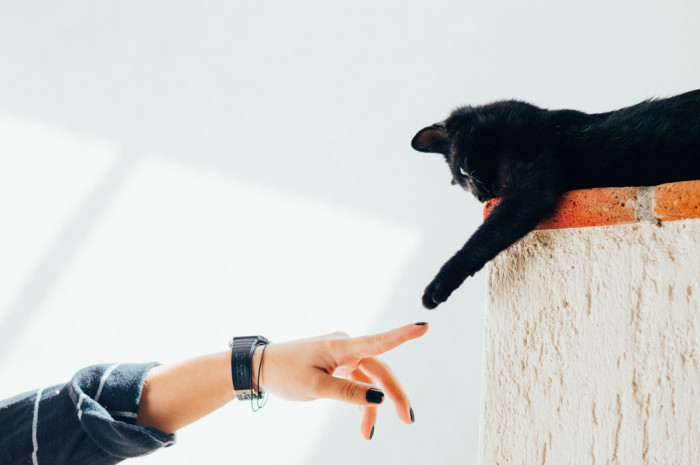