Statistically, black dogs and cats get the short end of the stick when it comes to finding themselves loving forever homes.

Worldwide, more black shelter animals are euthanized due to being unable to be re-homed, than any other type of dog or cat.

As crazy as it sounds, there seem to be a few main reasons for this.

Firstly, they (apparently) don't photograph well. Secondly, black dogs, in particular, can look and be perceived as intimidating. Thirdly, there is that old as time notion that black cats are bad luck. And lastly, some people find black pets to be a bit boring to look at. Ridiculous, I know.

Photographer, Emma O'Brien, decided to give her amazing talent the task of proving these points wrong.

Emma published a series of stunning photos of black dogs and cats, who have all now been adopted into loving homes.

Lost his eye whilst on a secret mission for MI5. Keeps requesting a monetary allowance for a diamond-encrusted patch. Keeps being denied. Has put in an order with Cartier and is going to expense it. 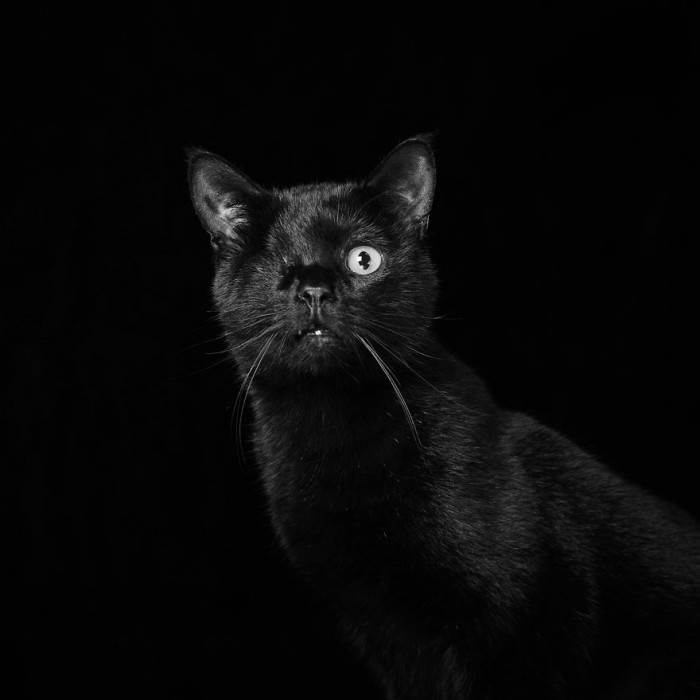 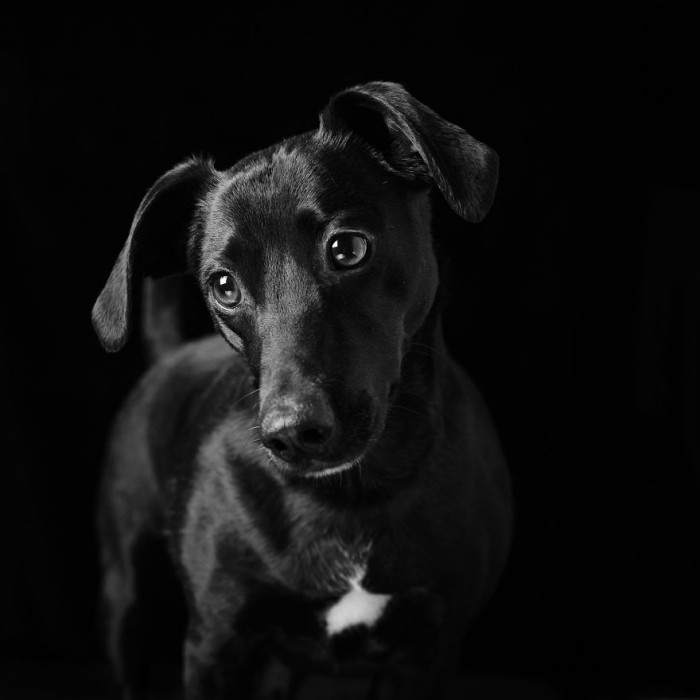 Judgmental as all hell. Found living under a trailer but is in no way trashy. 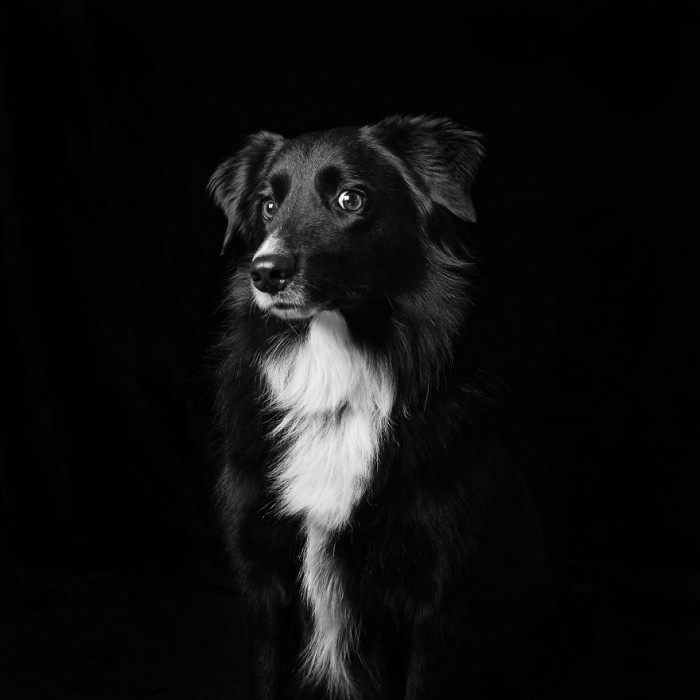 An enthusiastic advocate for the legalization of The Nip. Might have had some before the shoot. 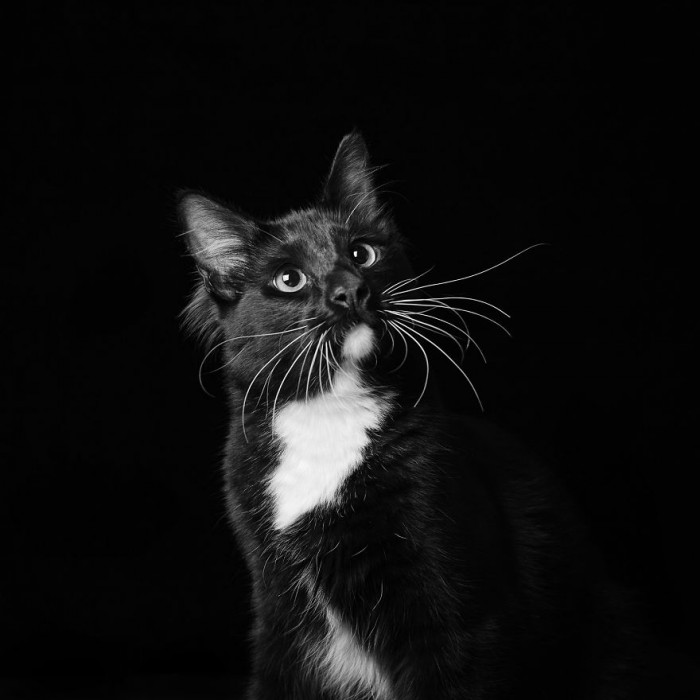 Insisted on a head shot only because he's still trying to get bikini ready. 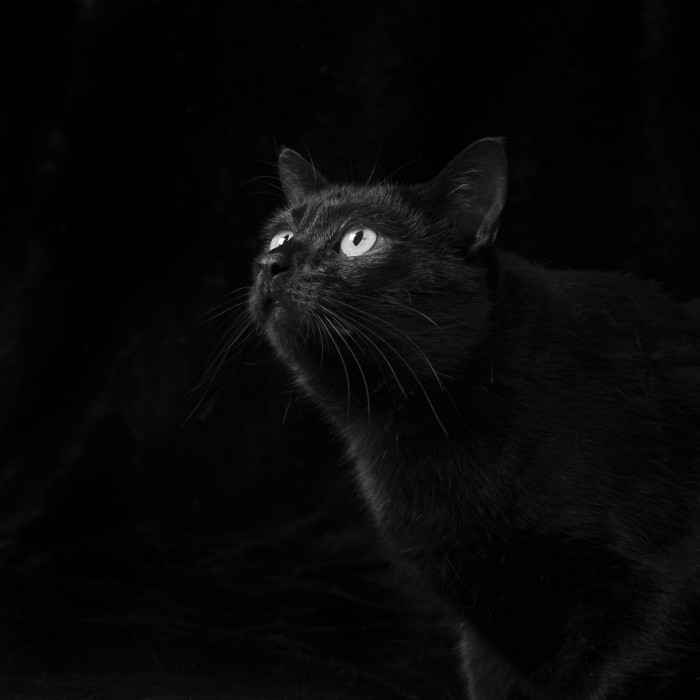 Part of an 'oopsie' litter but insists that he's full pedigree. Still thinks this shoot was for Country Life magazine. 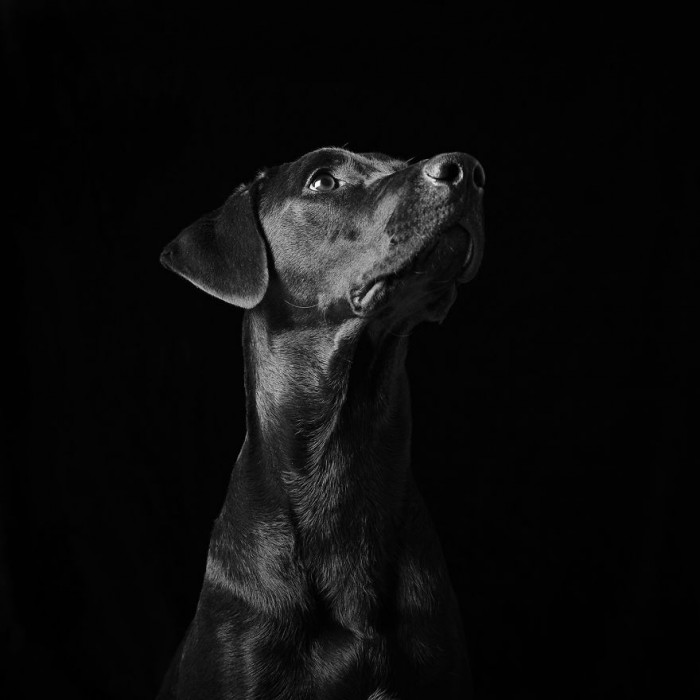 As crazy as she looks. Once used a set of toddlers as skittles. Claims it was a total accident. 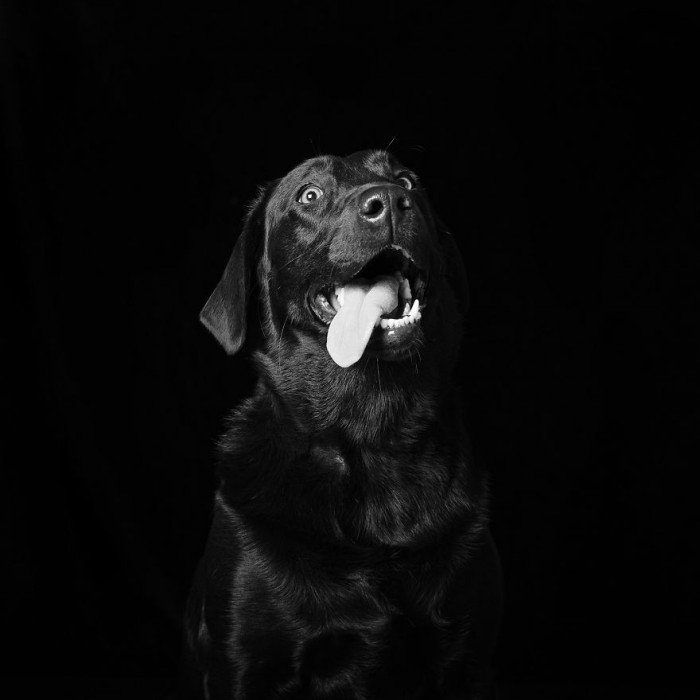 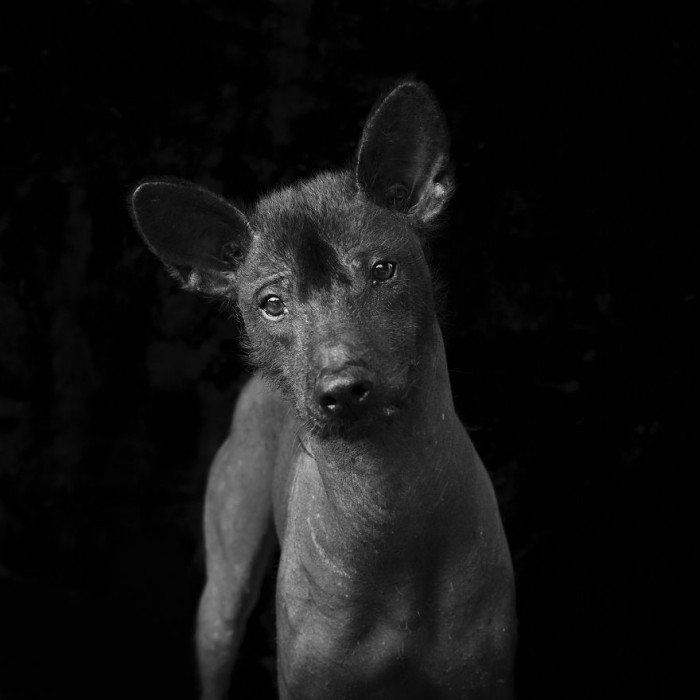 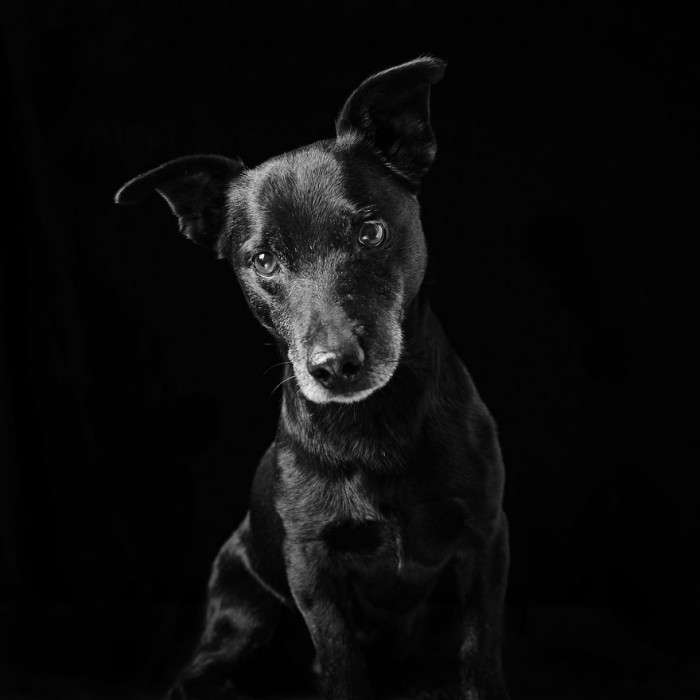 Weighs 50kg, thinks she's a lap dog. Can take out a couch once she breaks into a gentle trot. 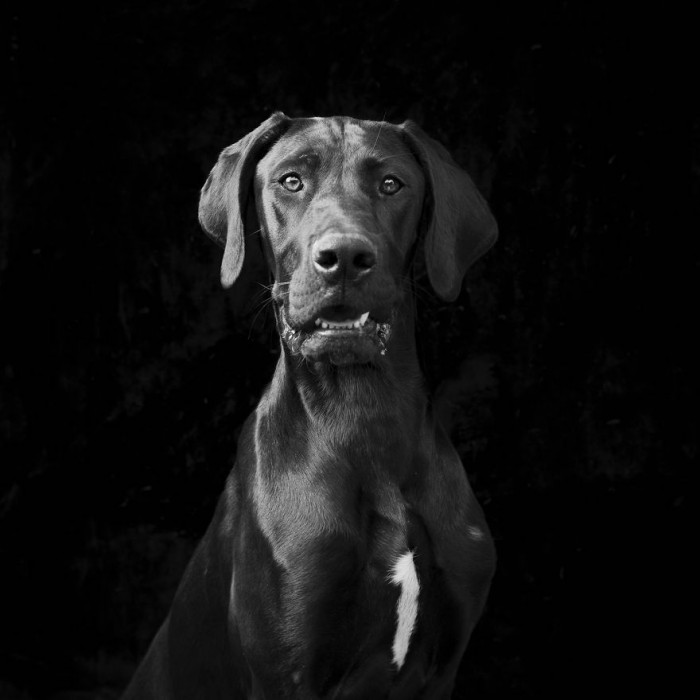 Has a fetish for sitting on velvet chairs. His tongue isn't the only thing he lets hang out. 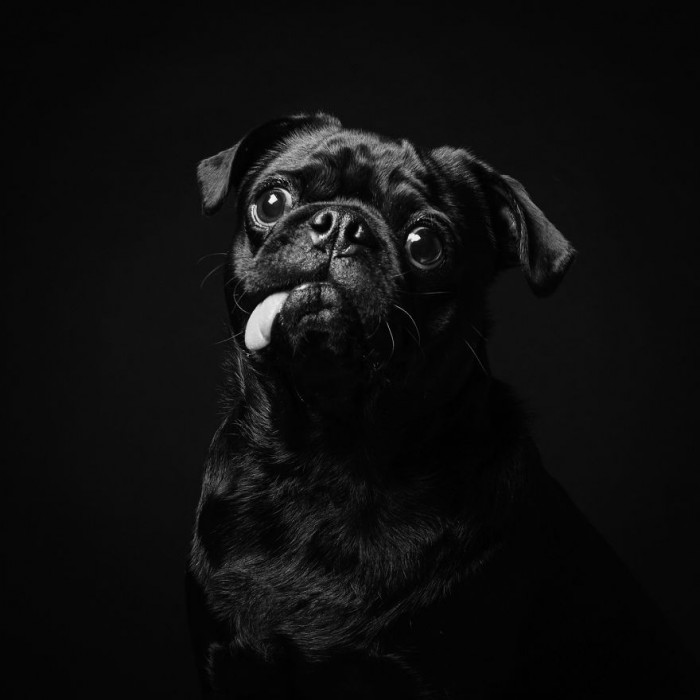 Full-time retiree. Part-time therapist. Will always share her couch, but may fall asleep whilst you talk. 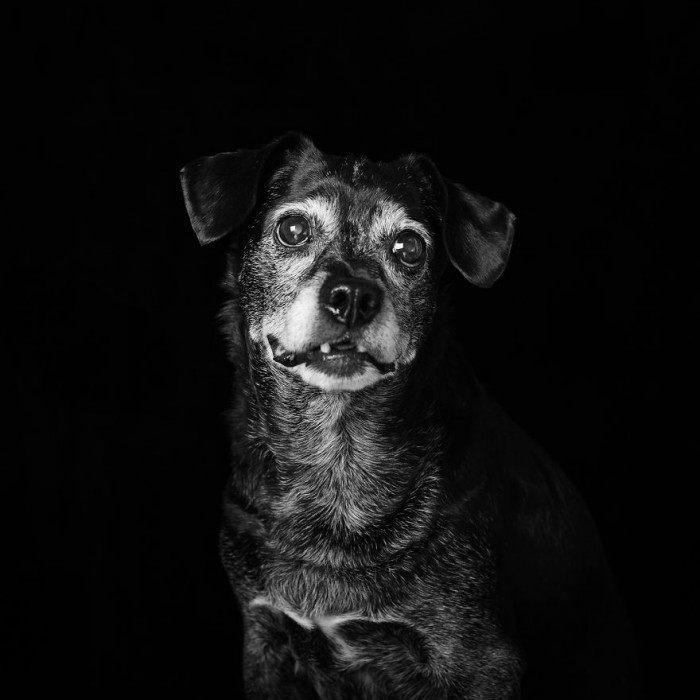 Yes, that is paint on his ear. Yes, this is his last ever modeling gig. 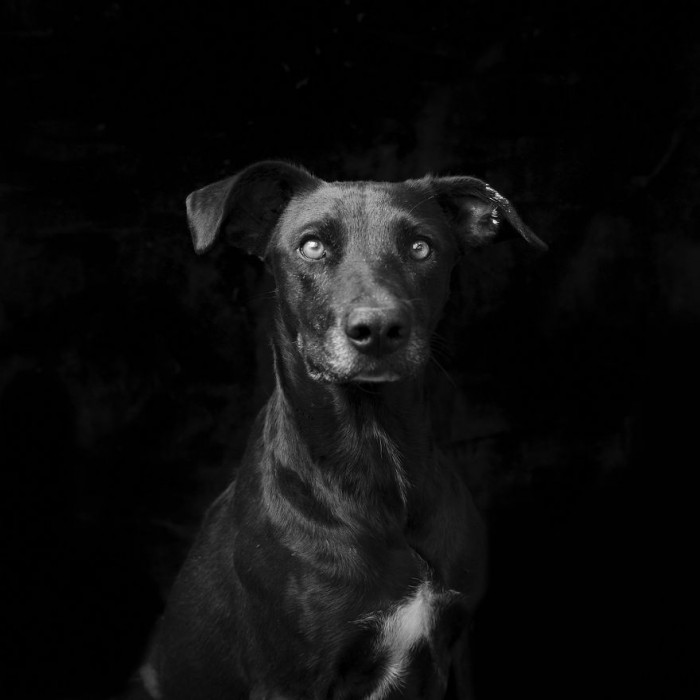 Raised by a cat. Has a full repartee of witty one-liners. Won't wait to be invited to use them. 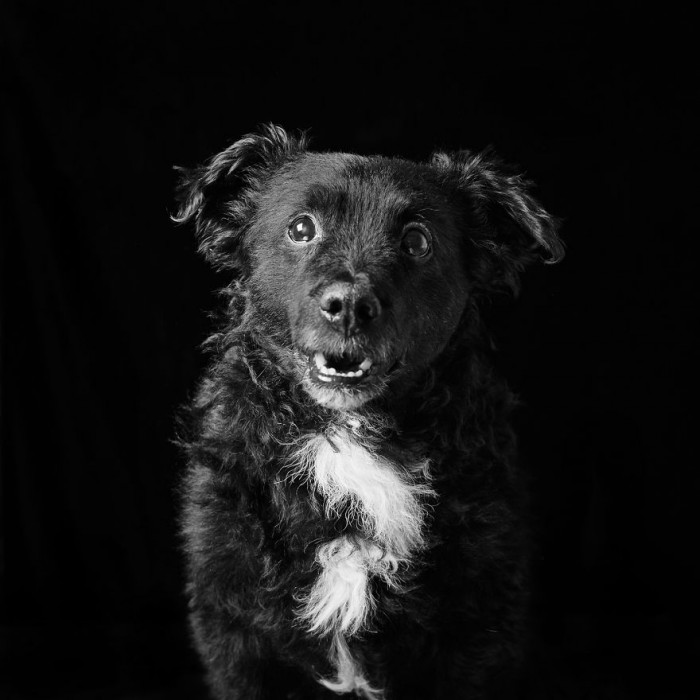 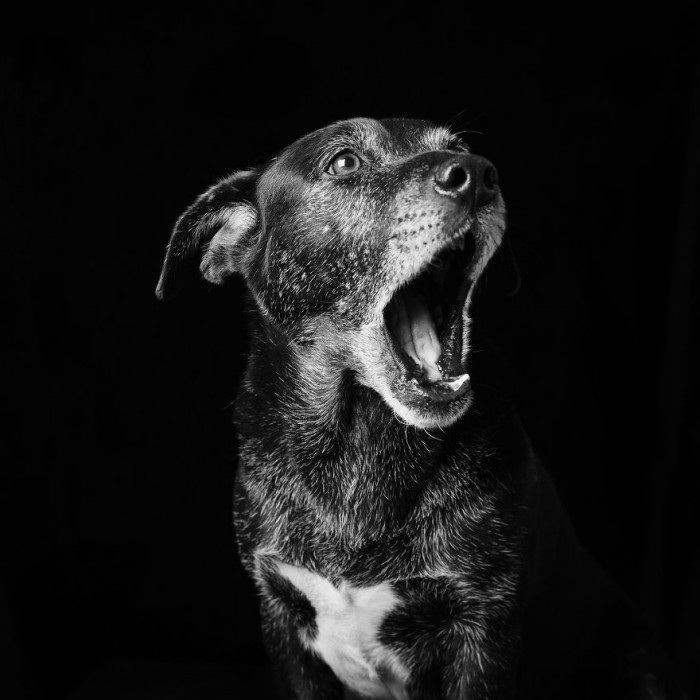 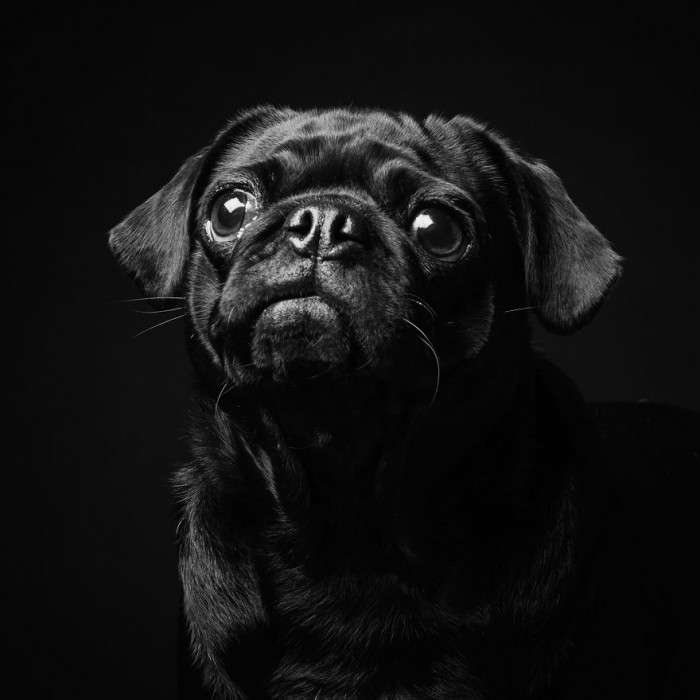 Didn't stop talking throughout the shoot. Also has paint on her ear. Also fired. 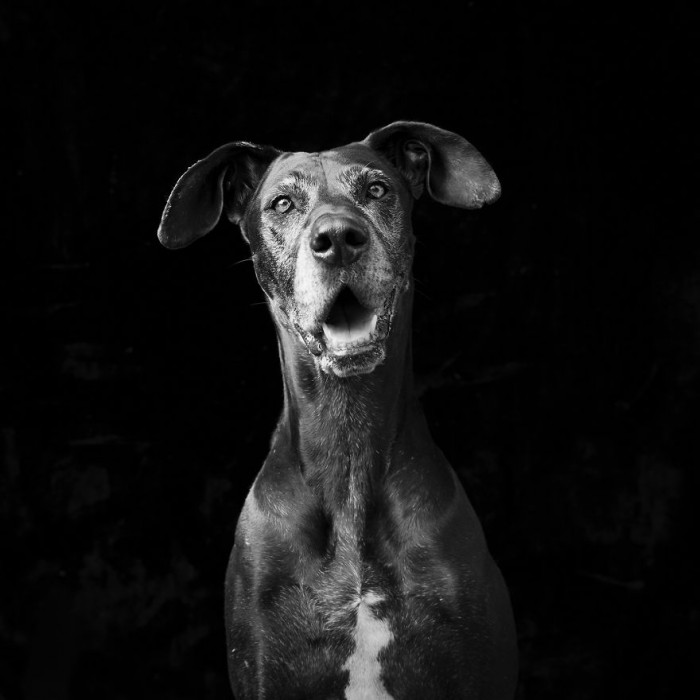 Reserved at first. Secretly a HUGE Madonna fan. Has all her albums. 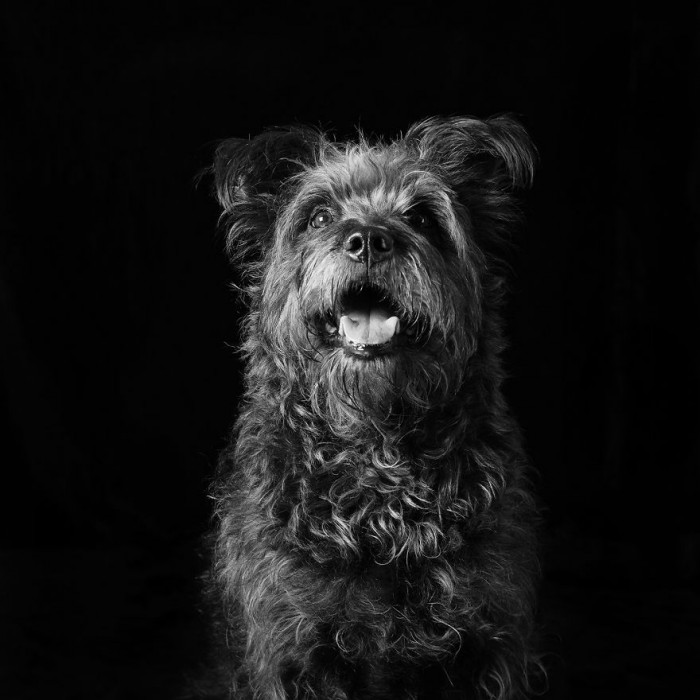 Slightly needy, snorer of note. Sheds so much that her mom now dresses like Batman. 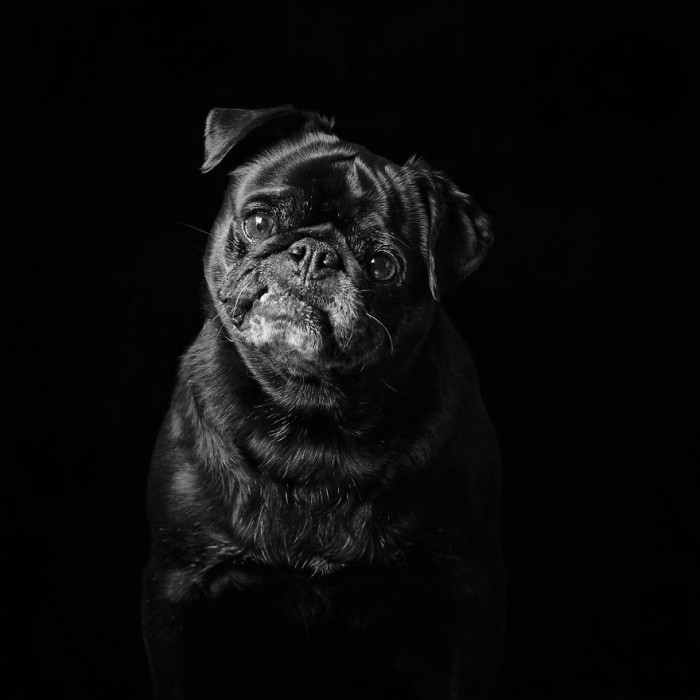 Celebrated her tenth birthday just before the shoot. Her official age, however, is four and a half. She's waiting for an appointment with her stylist. 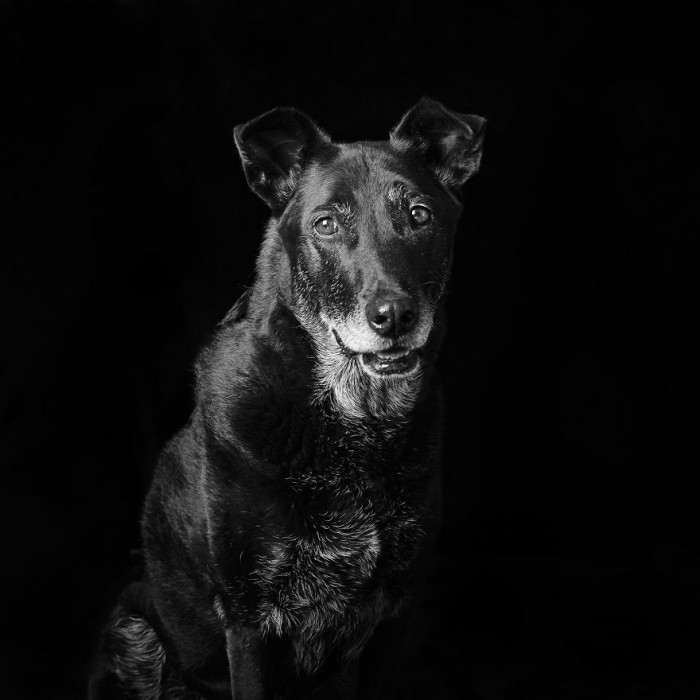