Los Angeles photographer Casey Elise has initiated a wonderful project in an effort to help blind cats get adopted. Casey perfectly showcases the felines' beauty, increasing their chances of getting adopted.

The felines she photographs are usually special needs cats, they are either blind, seniors or suffer from a terminal illness, some others also have various physical disabilities. These cats have unfortunately been abused in the past which is why they are in dire need of a forever home.

The photographs will hopefully help these cats get the attention they deserve so they can finally enjoy living in peace and comfort without constantly getting abused.

"I photograph for numerous animal shelters and rescue groups, including Milo’s Sanctuary, which is a special needs cat rescue. A few months ago, I noticed an increase in the number of blind cats and kittens at the shelter and rescues where I volunteer. It felt like a sign so I decided I would do a series on blind cats. I had heard about Milo’s Sanctuary earlier this year because they had taken in a blind cat named Regis who I met at West LA shelter back in April. I contacted the founder and, fortunately, she (and Regis!) was willing to work with me on this project. Milo’s Sanctuary & Special Needs Cat Rescue, Inc. is a non-profit 501(c)(3) founded on the belief that all cats deserve a second chance at life, especially those that have physical disabilities, are seniors, have a terminal illness, or have been abused and need someone to love and understand them." states Casey. 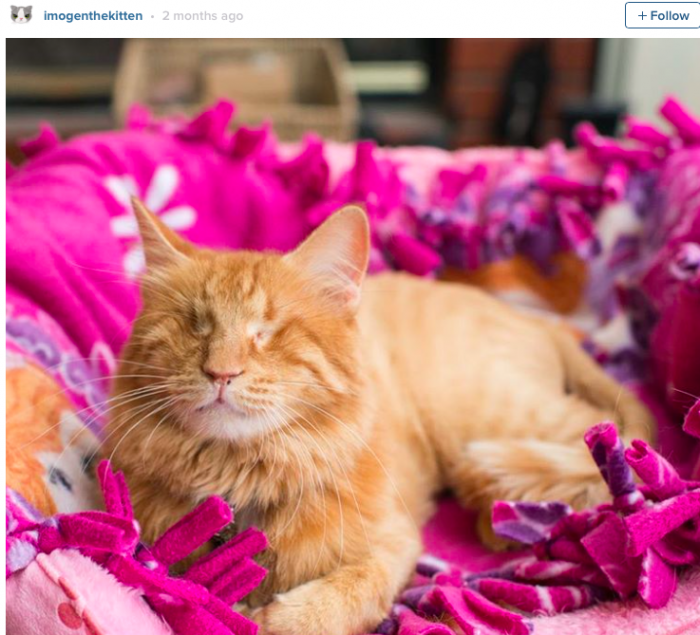 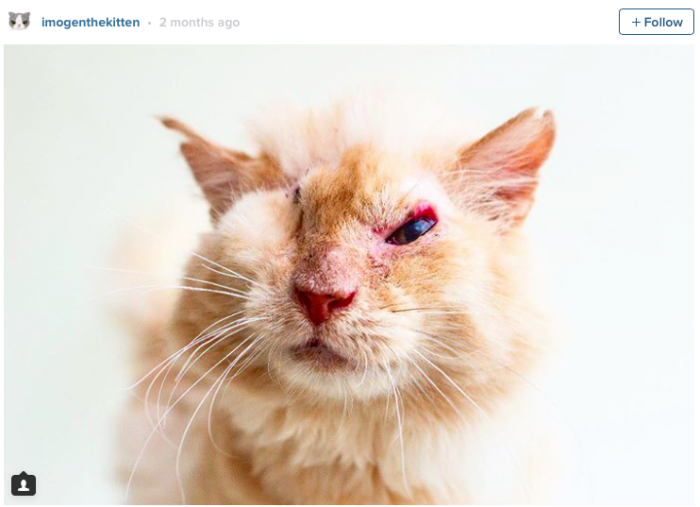 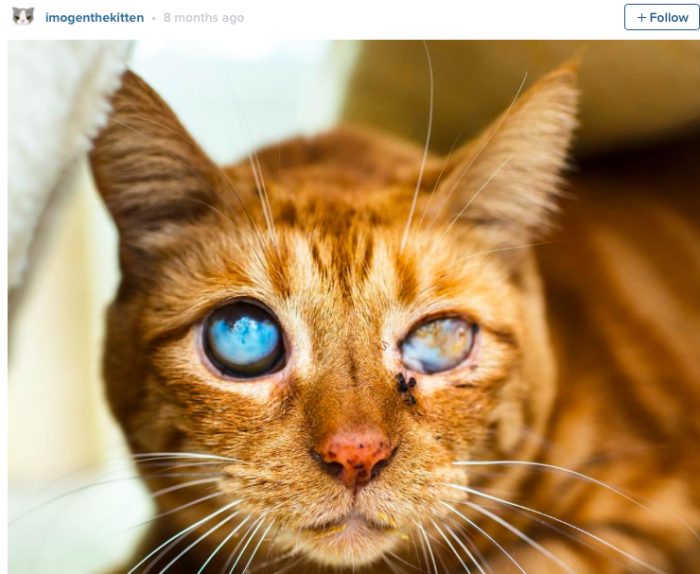 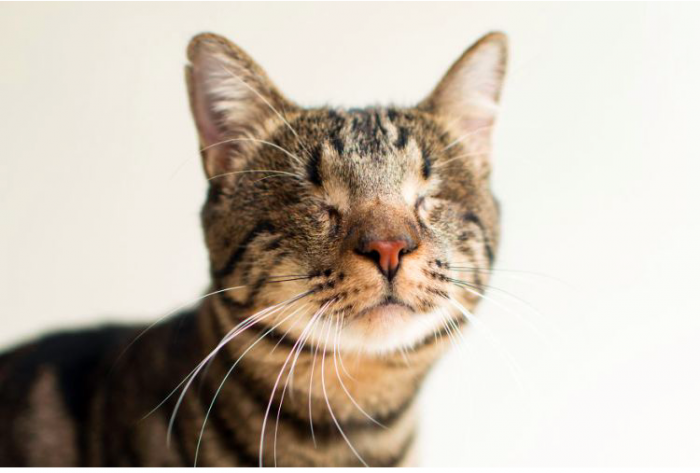 5. Such a lovely kitty 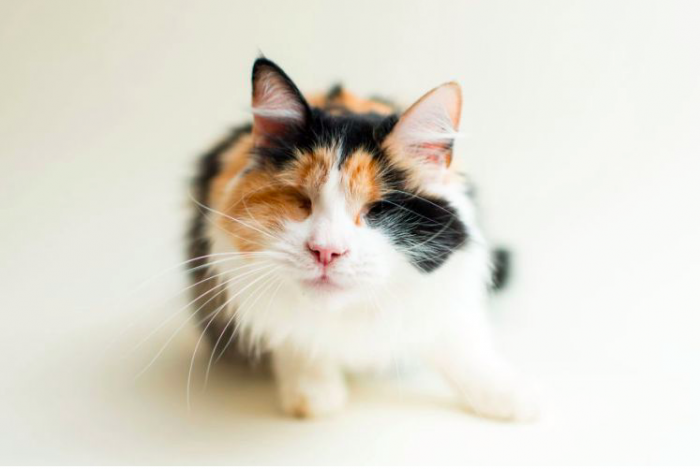 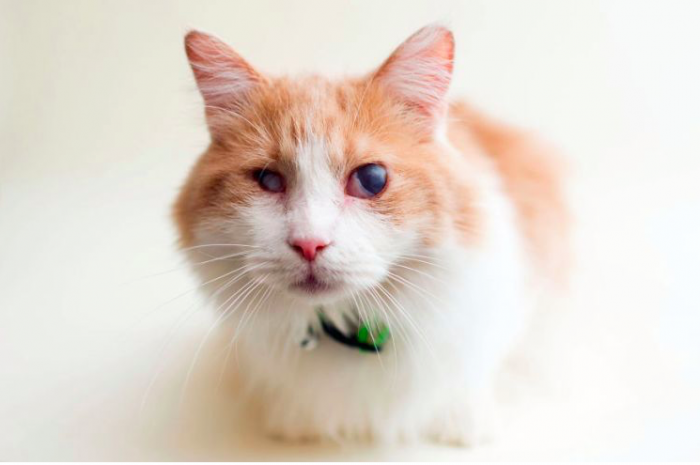 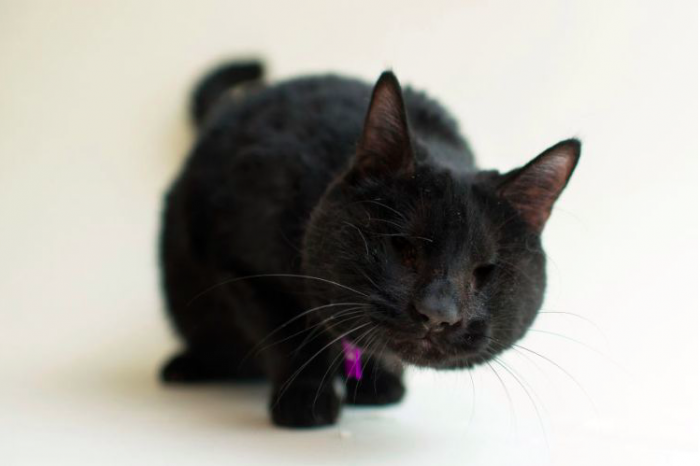