Many of Stephen King’s books have been adapted into books and tv shows because of how brilliant and expansive the story lines.

One of the more recent adaptations have included both parts of IT and (the topic of this article) Pet Sematary. A pivotal character in the film is a cat named Winston “Church” Churchill.

This role was filled by a few rescue cats who not only brought their A game bringing the role to life but also quickly became cat actors in the process. Here is a little bit more about the cats that brought this iconic role to life.

Following the release of adaptation of Pet Sematary people found themselves wanting to know more about the cat that brought the iconic animal role to life. 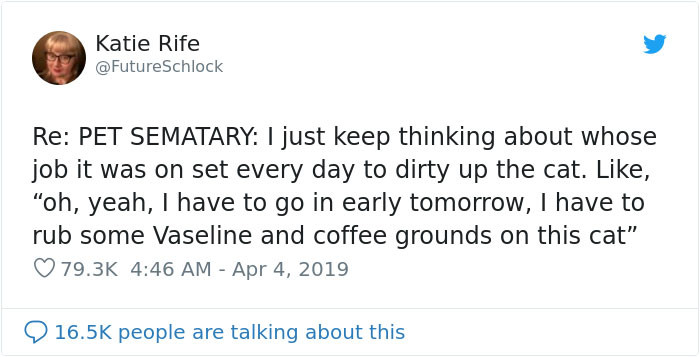 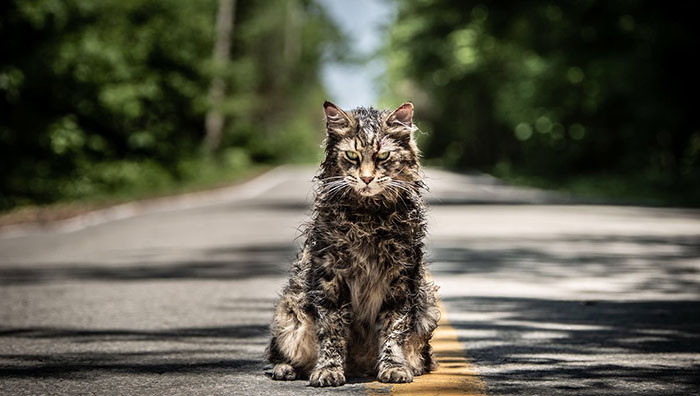 Ready to meet the fans 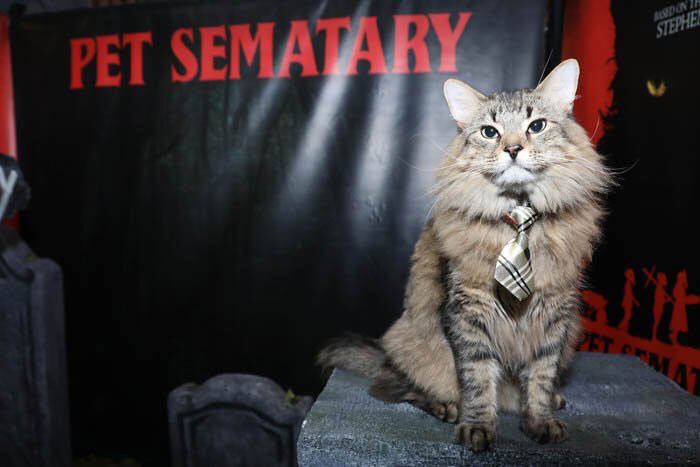 The cats behind the cat

The cat Winston “Church” Churchill was actually played by a few cats. These cats are named JD, Tonic and Leo. Each cat was trained to excel at one specific thing (hissing on command, or staring, or running very fast). 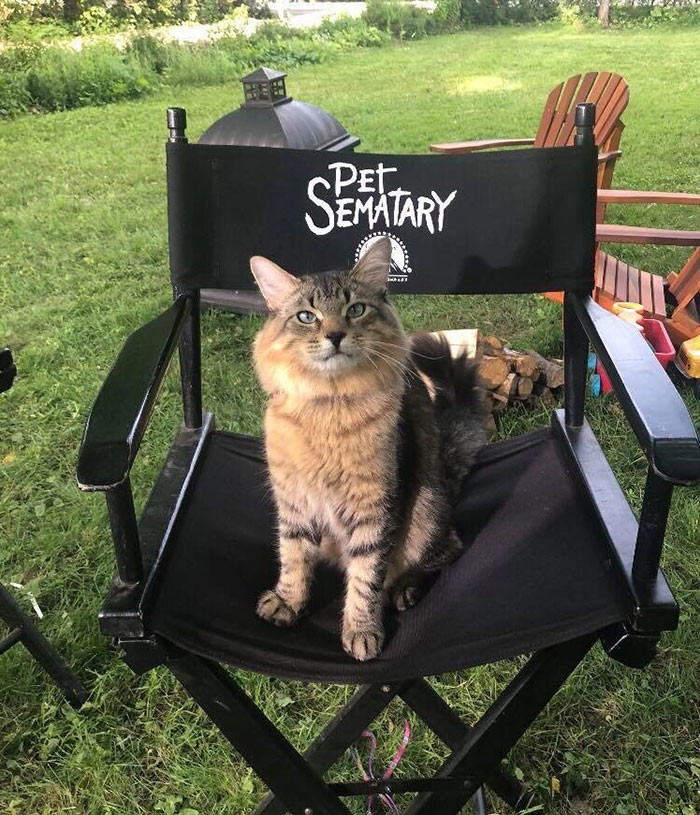 Getting ready to be a star 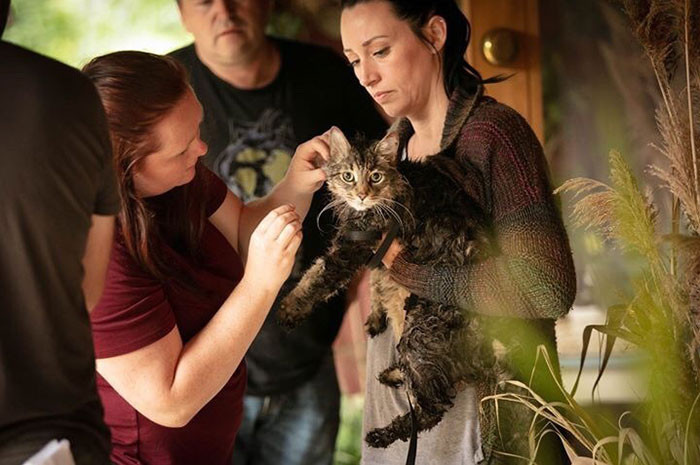 Where did they come from?

The director has revealed in interviews that the cats were all collected from shelters. Then they were trained for 2 months. Each cat shone in a specific aspect of the role. 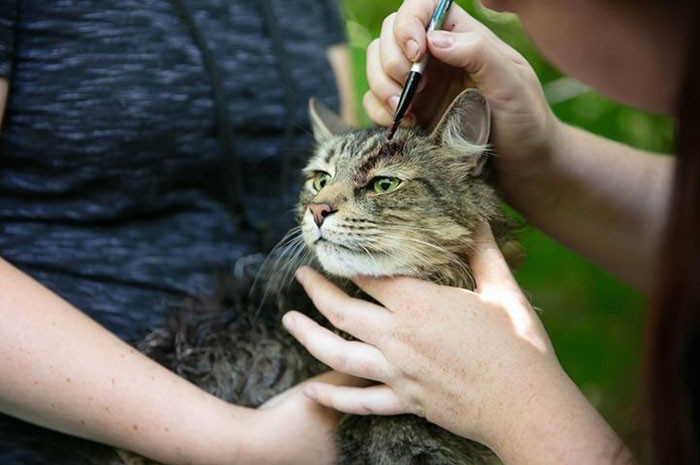 Selfie with the star 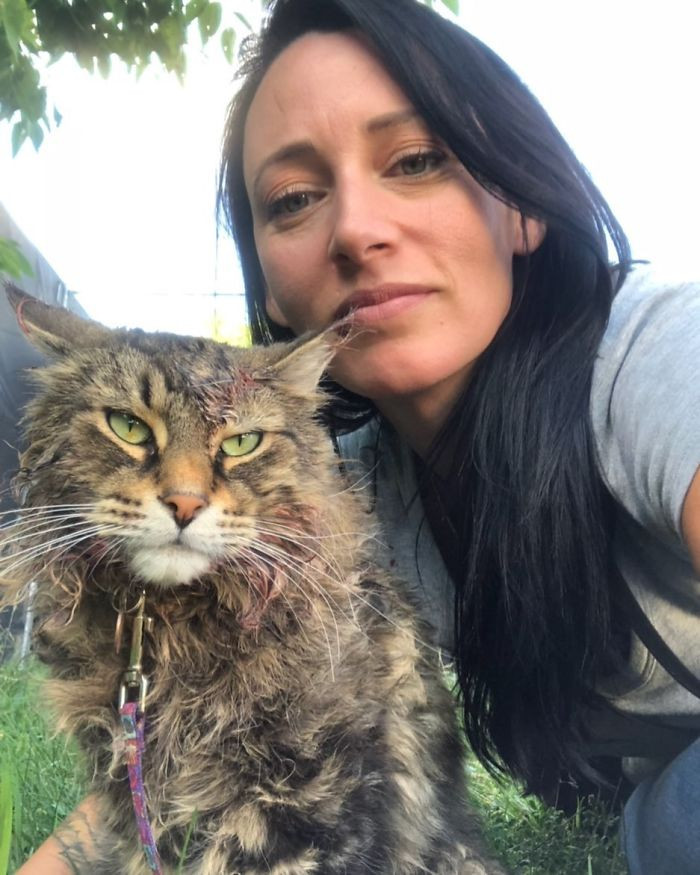 the production team revealed that in order to look disheveled and undead the cats had to sit in the makeup chair where their fur had to be covered in chalk and edible gunk. 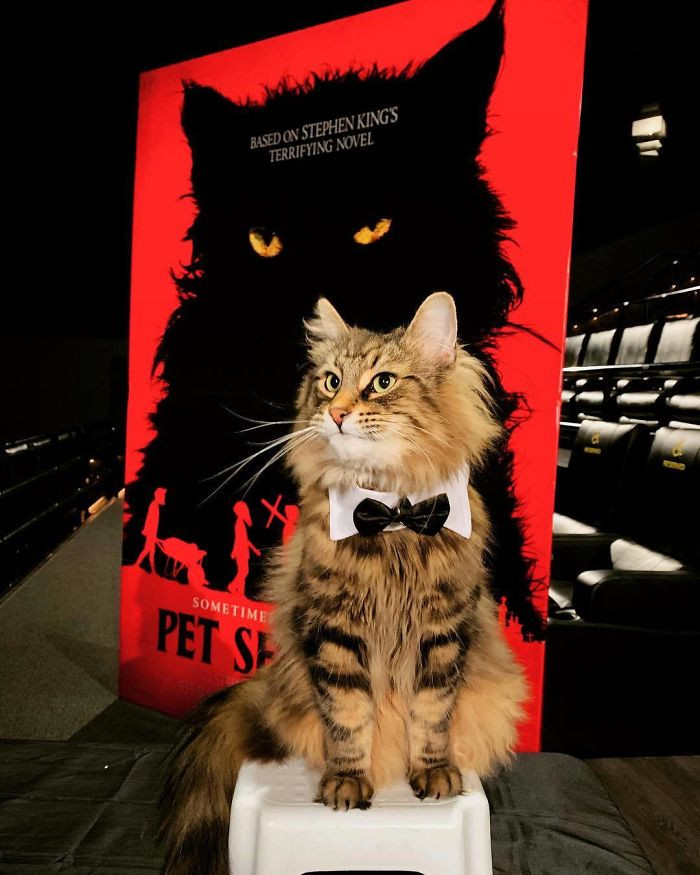 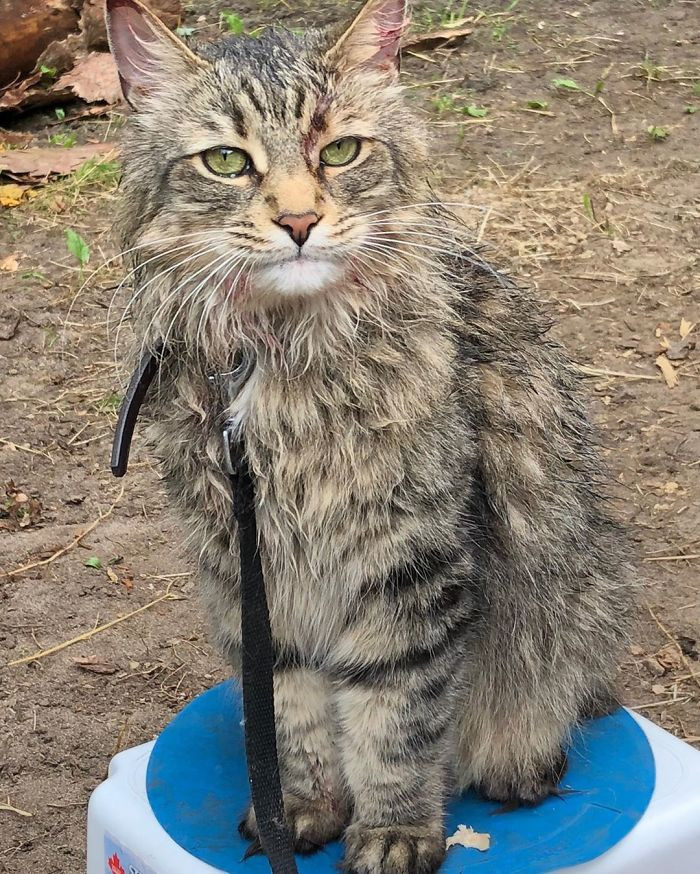 When filming concluded all the cats were found new homes. Sadly, after the movie’s premiere, Leo’s handler, Kirk Jarett broke the news that the cat had passed away from feline arterial thromboembolism, also known as saddle thrombus. This condition is reportedly not rare with Maine Coons.

Jarett posted a message to his Instagram: “It is with deep sadness that we tell you that Leo has passed away. He will be forever missed by his human and fur family. May his star always shine bright!” 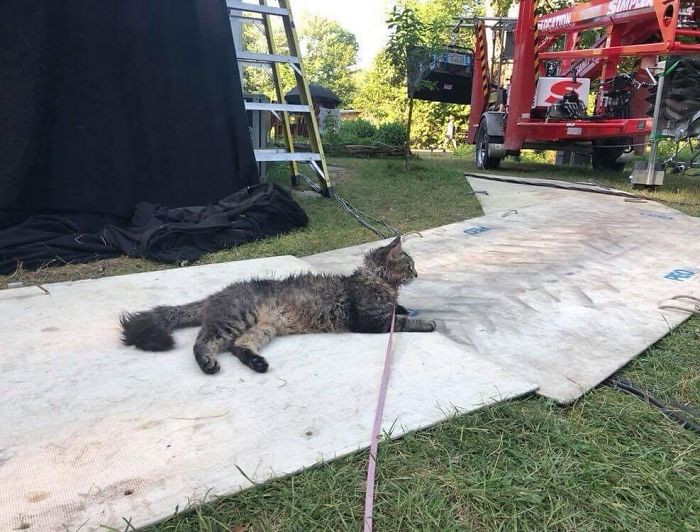 One individual looked deeper into the story of these cats adoption. 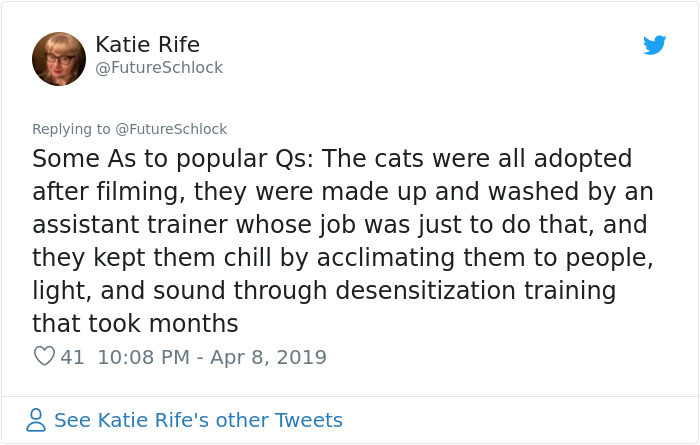 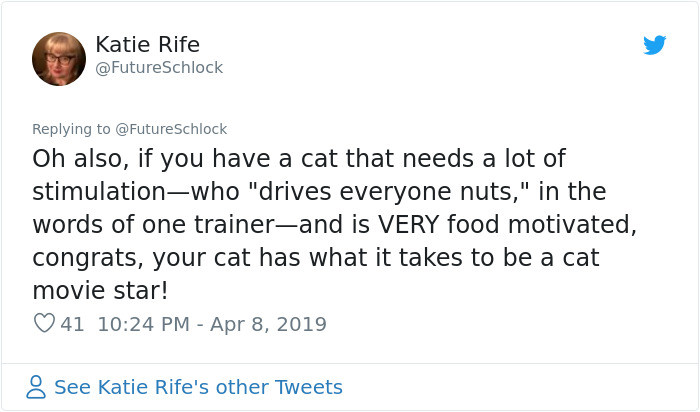 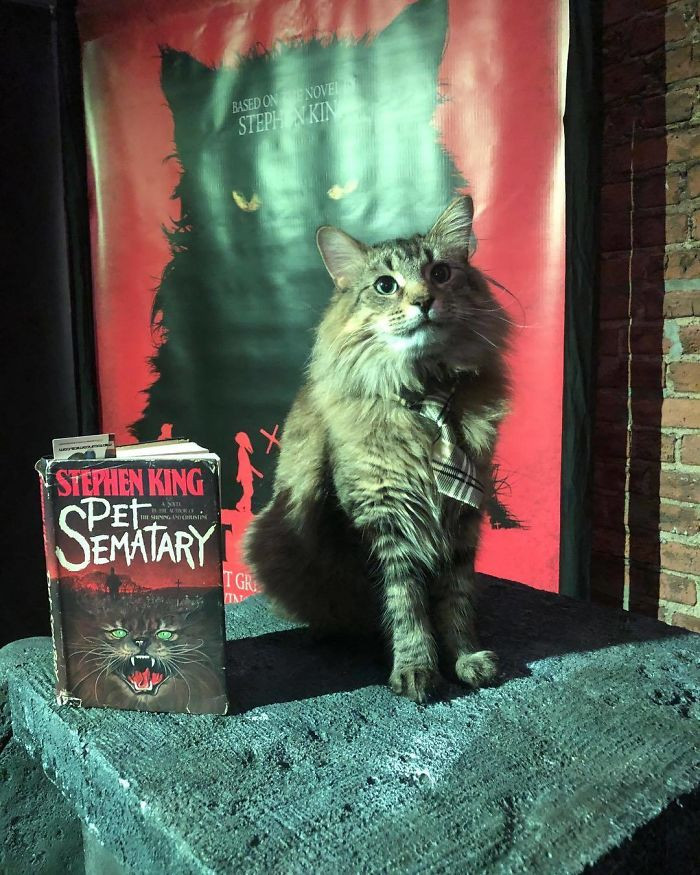 Here’s what others have to say about these cats...

Well, know that this movie seems to have treated them well.

All of them deserve that award.

Here is a trailer featuring the cats

What do you think of these cats becoming actors? Have you seen the movie?