We've all heard of cat burglars, but have you ever heard of a cat catching a burglar? Well, now you have!

A burglar was caught after leaving behind blood at the scene - having been scratched by the family cat, Toothless.

Connor Gorton and an accomplice robbed the home in the early hours of April 19th. They also called the residents hours later to taunt them.

The following morning, victim Beth Carr noticed blood on the walls and realized her cat, Toothless was limping. It turns out Toothless had attacked Gorton, who was later arrested by police with scratch marks on his face.

"It was forensic evidence that linked the defendant to the scene in two ways. Both fingerprints from a plug socket and some blood on the wall," said prosecutor, Stephen Parker.

"Ms Carr noticed that morning when she came downstairs that her cat was limping. The cat is called Toothless and she wondered whether the cat might have clawed the burglar. She said it could be quite aggressive with people it didn't know." 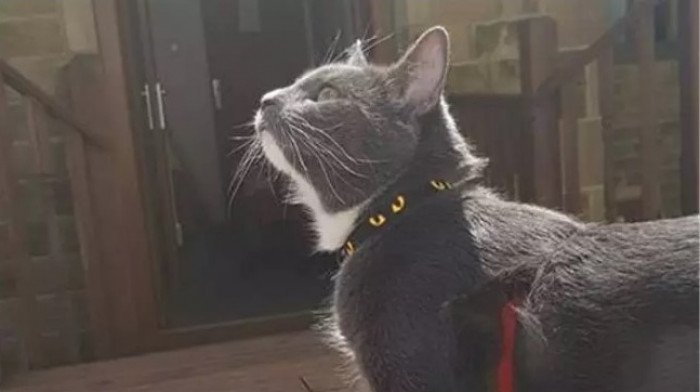 Carr and her fiancee had been asleep when the incident happened. The couple went downstairs in the morning to find they had been burgled.

Afterward, Carr received taunting text messages suggesting the burglars were watching them from across the road, and that they would sell their possessions back for set prices.

It was also revealed that Gorton was involved in the theft of a BMW that same night.

Gorton was arrested for both burglary offences, but was later released on bail.

After his release, he allegedly went on to steal a $74,000 Range Rover from another property in Colne. 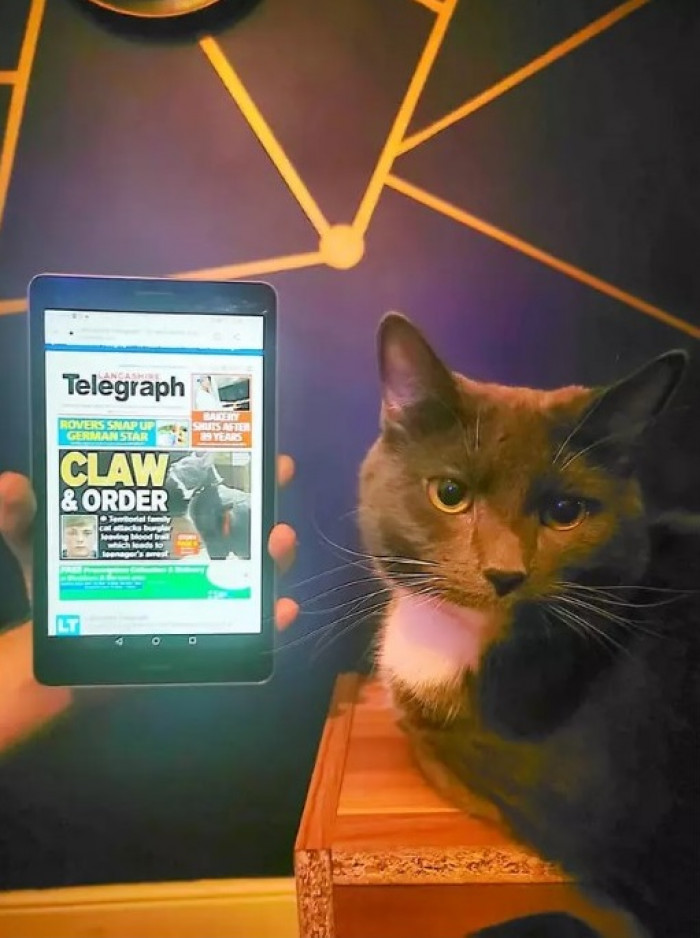 His explanation for becoming involved in these crimes was that he was funding a heavy drug habit.

Gorton was sentenced to 36 months in a young offenders' institution, and was banned from driving for 30 months.