This Maine Coon Cat Looks Eerily Like A Human

There's an old expression floating around that says that owners end up looking like their pets. It's often shown in cartoons, where a snooty blonde woman will have her hair styled the same as her pet poodle, or an aggressive man will have a stereo-typically angry and aggressive dog. But what if your pet started to look like you?

To a lesser extent you could resemble your pet if the colour of their fur was adorably similar to your hair; but what if you could make the same facial expressions? Maybe it's a form of reincarnation, or maybe it's just sheer coincidence; but either way, this cat looks strangely like a human. 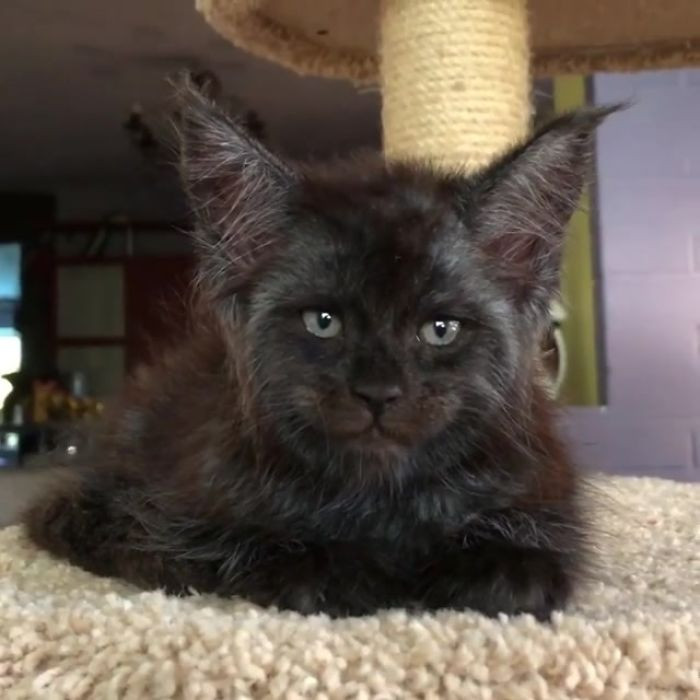 Valkyrie is a Maine Coon cat. 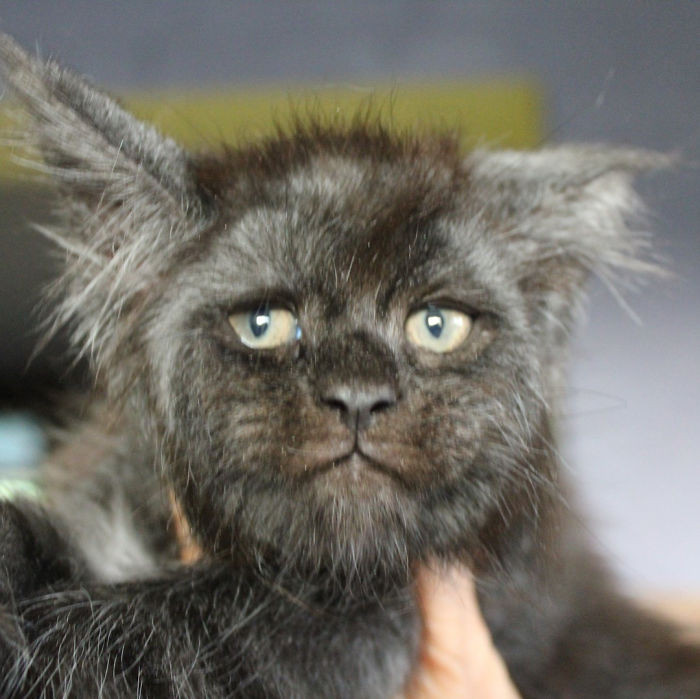 And she has an astonishingly human face! 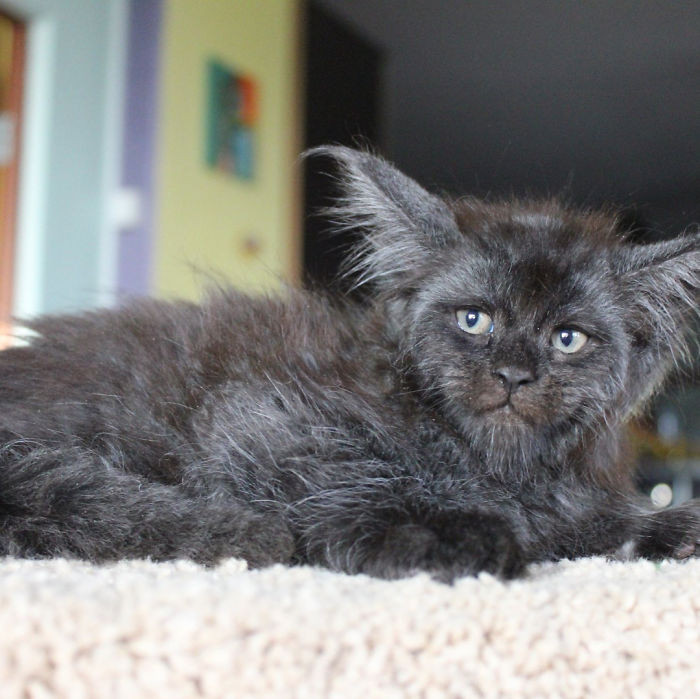 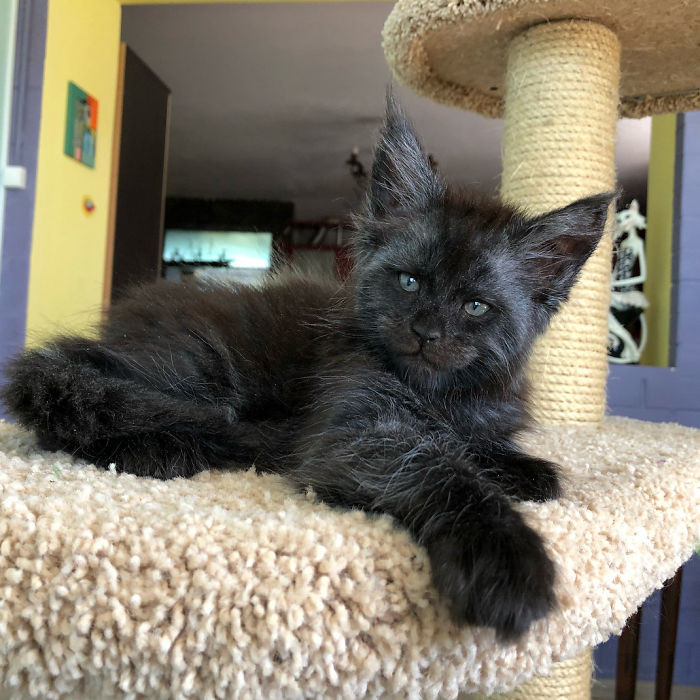 But Valkyrie takes it to a whole new level! 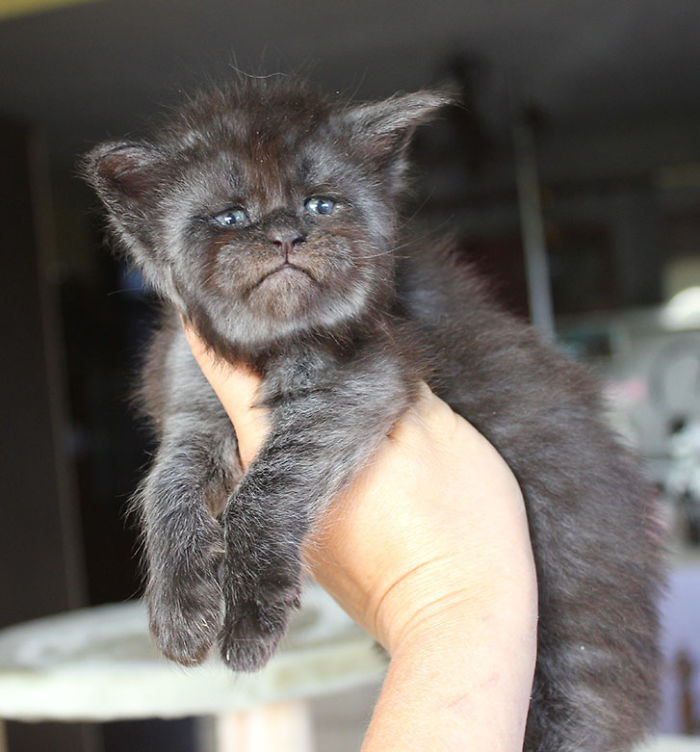 I don't know what it is that makes her look so human? 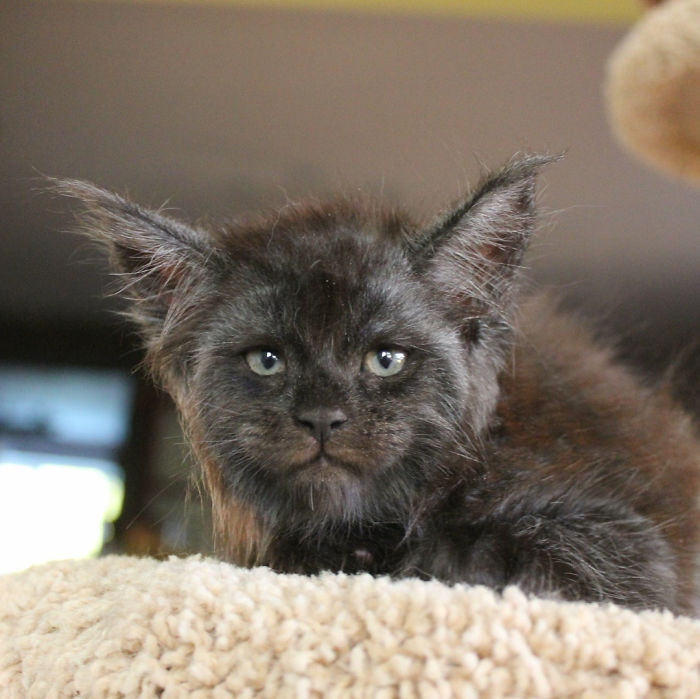 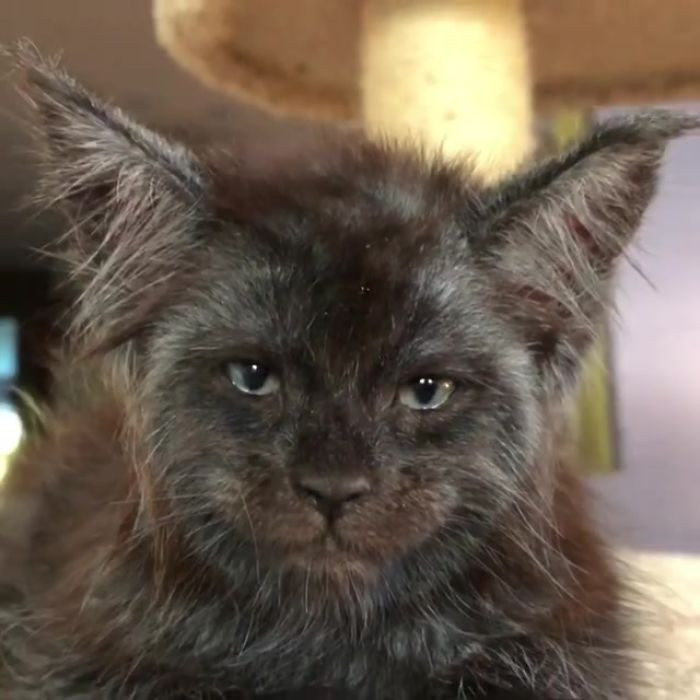 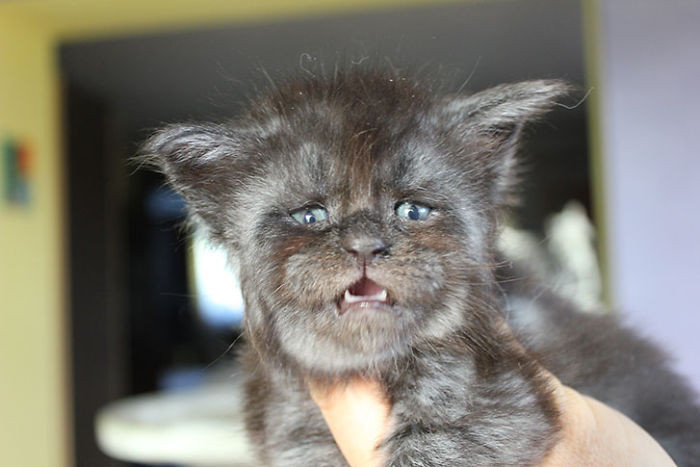 Valkyrie's Instagram page @catsvillcounty had over 60 thousand followers, but appears to be taken down. (I, for one, hope it goes back up soon!) 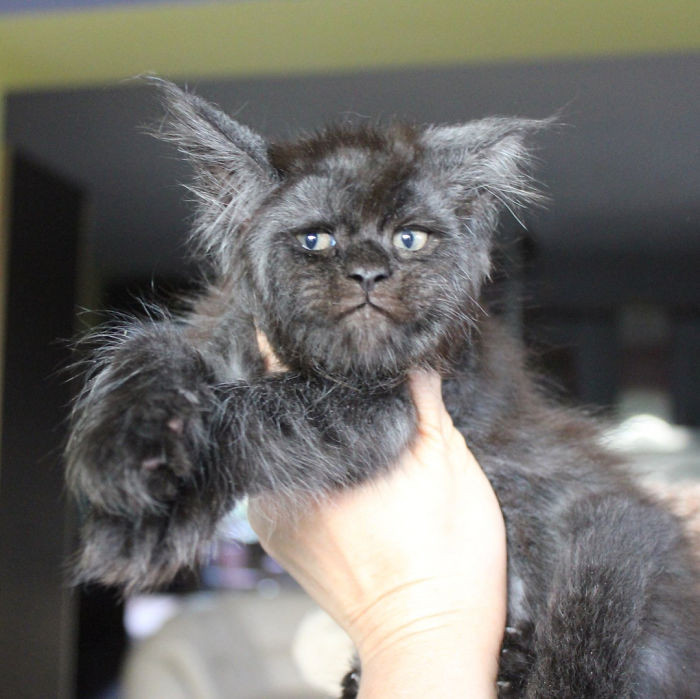 What do you think? Have you ever seen such a human-looking cat? 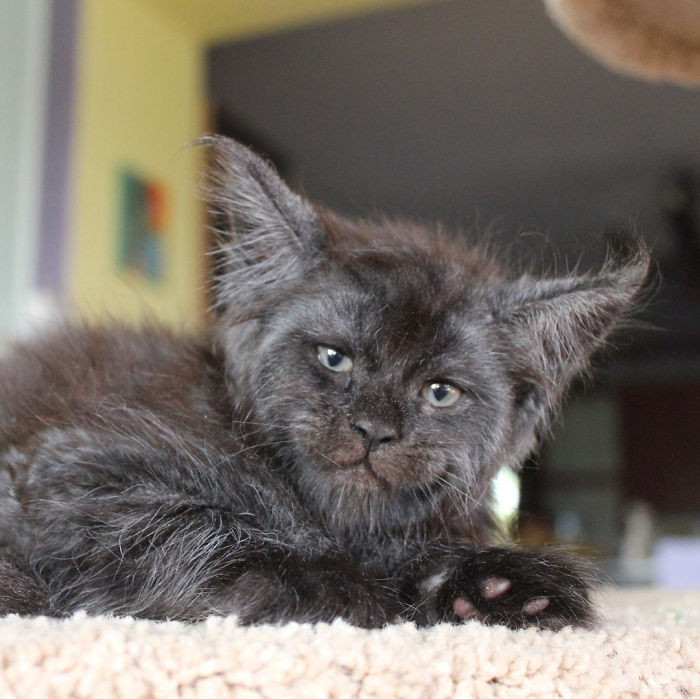