A Dozen Holes Were Dug Before They Caught The True Culprit, And It's Not Who You'd Traditionally Think It'd Be

Have you ever come across a cat that seems to be more dog-like than cat?

Well, meet Nacho. Since he was an itty bitty, he's always seemed much more like a dog than a cat, and his loving cat-dad wouldn't want him any other way.

“His personality is amazing, I wouldn't change a thing,” gushed Louis Carter, Nacho’s dad, as he told The Dodo.

“He follows me around the house, licks me and grooms me and only likes to sleep on my neck. He's such an affectionate cat.”

Nacho seems to think he's in agreement with his dad, and believes that he is a dog as well. BUT, he will only tolerate the dogs that live in his house with him. How ironic! 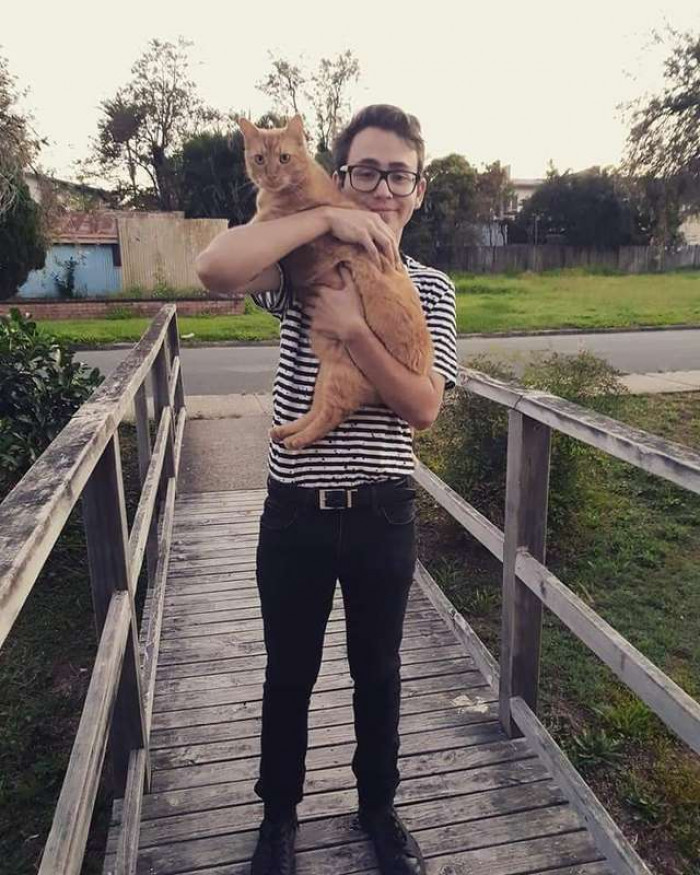 “He gets along with the dogs but if they get too close to him and corner him it's game on,” Carter said.

However, lately Carter and his roommate have noticed something particularly odd about their yard. There seemed to have been many random holes that had been recently dug. Naturally, they blamed the dogs. They'd find a hole, then fill it. Only for the holes to appear once again.

They'd begun strategizing on how they could get the dogs to stop their digging, until they had an epiphany, the dogs weren't to blame at all, the real culprit had actually been-- Nacho.

He even looks mischievous! 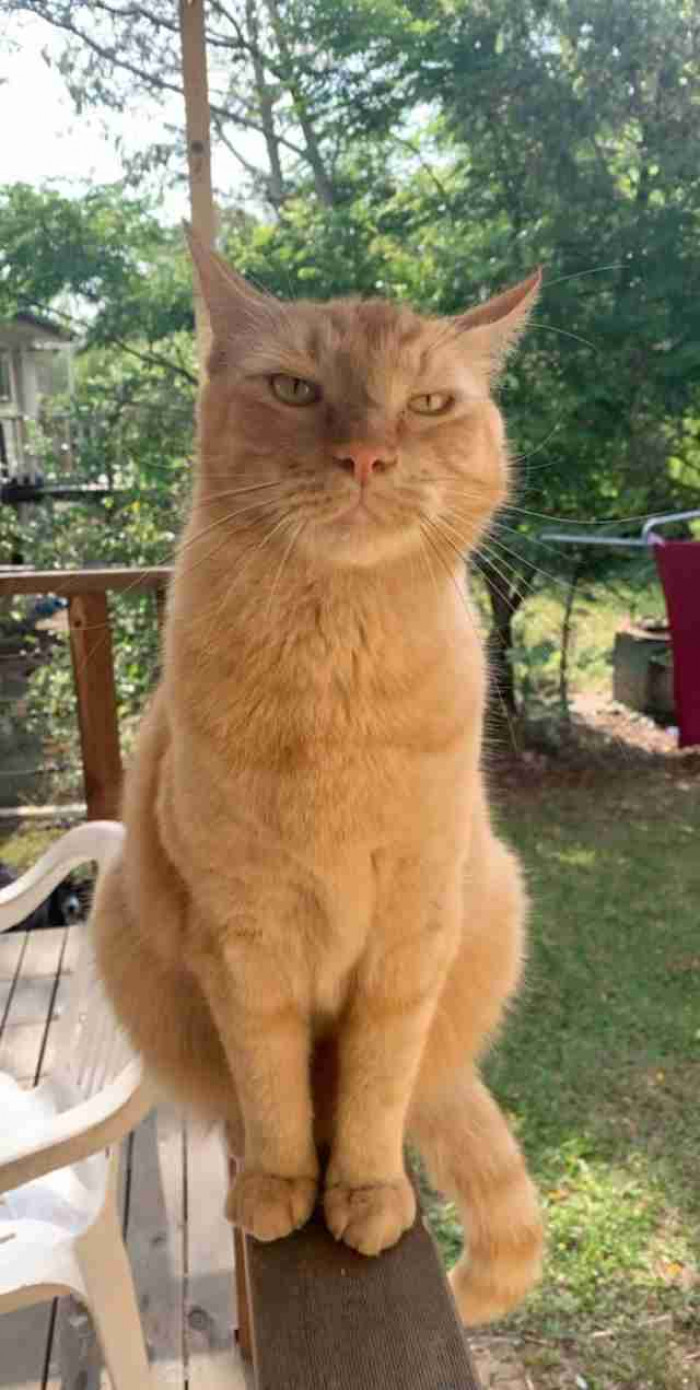 Their sweet dogs were absolutely innocent! They'd been set up! By who? Nacho the cat, that's who!

“Now every time he goes outside I watch him and catch him in the act,” Carter said. “It explains why when he comes back inside he is so dirty.”

Such a pretty kitty! 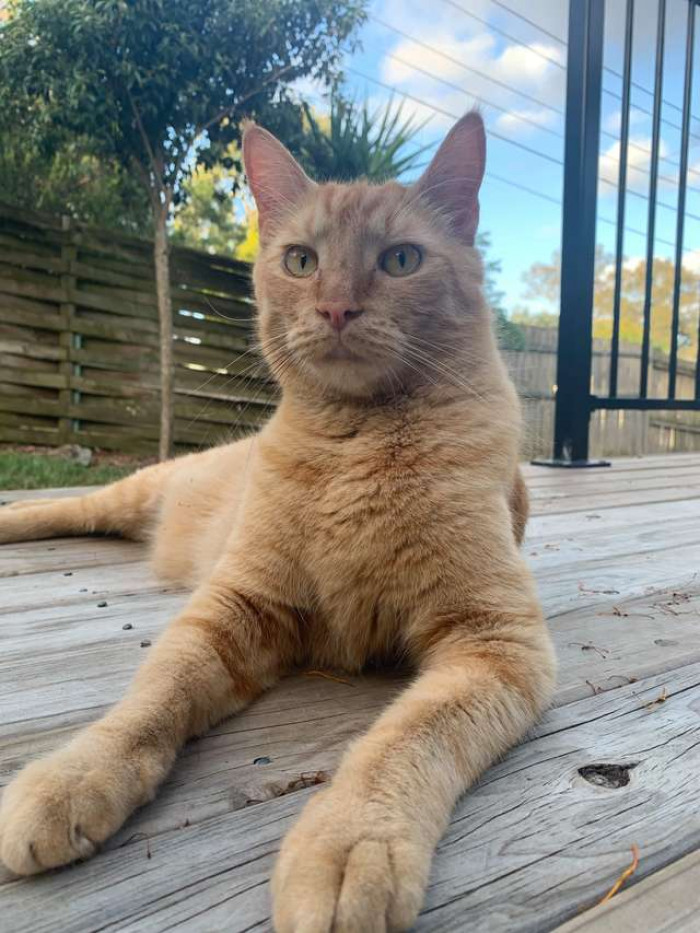 They've been unsuccessful on finding a remedy to prevent Nacho from digging holes though, but Carter definitely feels better now that he knows who to really point the finger at.

His roommate and him despise the holes dug all over their yard, but they had to admit, it's pretty cute to see Nacho in action as if he was actually a dog.

“He will dig like that and then run around the yard and do zoomies,” Carter said.

That cat sure loves to dig, just like a dog. Who would've thought?