Over the years game developers have been branching out of the norms and creating some weird and wonderful games. An example of this in the last decade are the multitude of simulator games that have came out but how crazy those games seemed they’ve got nothing on this game.

Game developer, Eric Blumrich is working on a game called ‘Peace Island’, where you play as a group of cats that go on a series of adventures and solve mysteries. It is safe to say that with all the cat people in the world today, this game definitely has an audience just waiting for its release.

The game is set on the island of Maine. All humans have disappeared and it is up to the cats to whether they return or not. 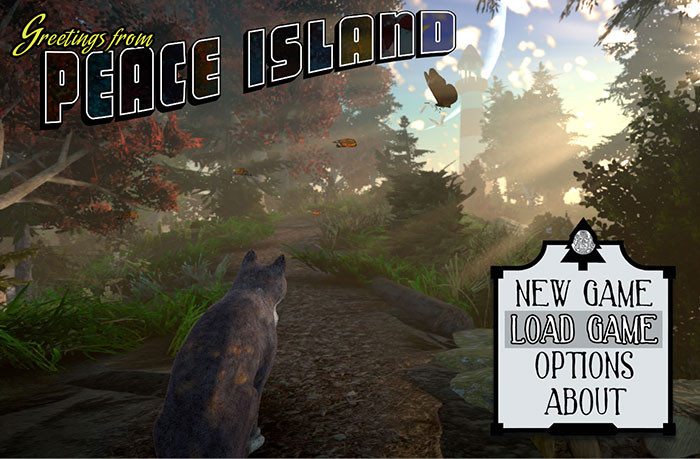 This game is open-world, allowing you to explore the surroundings freely as the group of cats.

This game boasts a rich backstory that the player will experience from the point of view of a house cat. 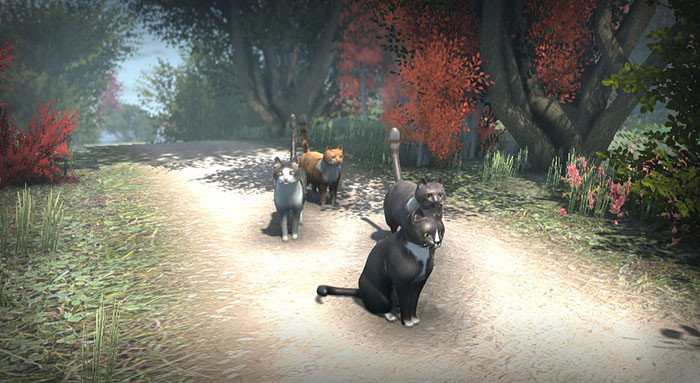 The ins and outs

You will be playing as nine cats who work together to solve the mysteries.

Their names are Boy, Gary, Calinaigh, Anin, Girl, Zack, Ronan, Sushi, and Elizabeth. Each cat has a unique personality and individual set of skills.

This game will be available on Mac, PC and Oculus VR systems.

Since being posted on Kickstarter, the game has been backed by 345 people and raised $13,098. This brings the game significantly closer to being made.

Here is the kickstarter video:

Here is what others had to say about this game:

There is never a puzzle to complex for zazzles

Of being a group of cats?

It was the last remaining game idea. Everything else has been done.

A true game plan for playing the game.

Haha I see what you did there.

The lost fur all should be mission 1.

What? You weren’t on board with pancake simulator?

The only acceptable character name.

What do you think?

Would you play this game? What do you think of the number of recent games allowing you to play as unusual players like these cats?