Cats are hunters by nature, whether they are our normal house cats or the wild cats in nature, they are all hunters. The best thing about house cats is that they hunt for their owners. They love us so much that they bring us their prey so we can congratulate them on being a good kitty.

It can freak some people out if the prey is not dead and it starts running around the house and they have to catch it. I will just burn my house down if my cat brought me a rat and it started running around. Screw that!

One owner Ben has a cat named Baloo that loves him so much that she brought her owner live animals that weren't hurt and he had to run around the house in the mornings searching for the creature that Baloo brought in. Baloo saw her owner didn't like this so she came up with a better plan. 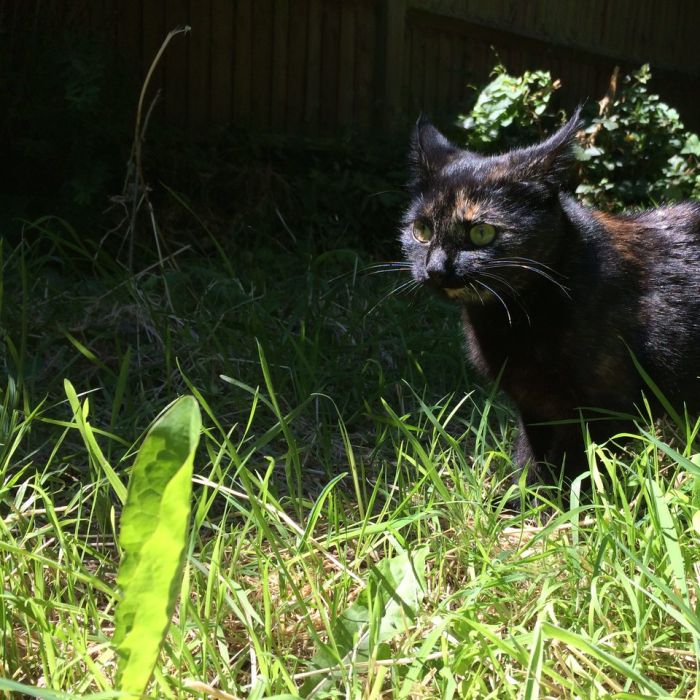 Baloo would surprise her owner Ben, that she loves very much, in bed with her latest catch. It normally is little mice that she brings to him and now and again a birdie.

The great thing is that Baloo never hurts her prey. She carries them gently that they don't get hurt.

“I’d wake up to her on my chest with something in her mouth which she would then drop on my face or chest, and then meow.” 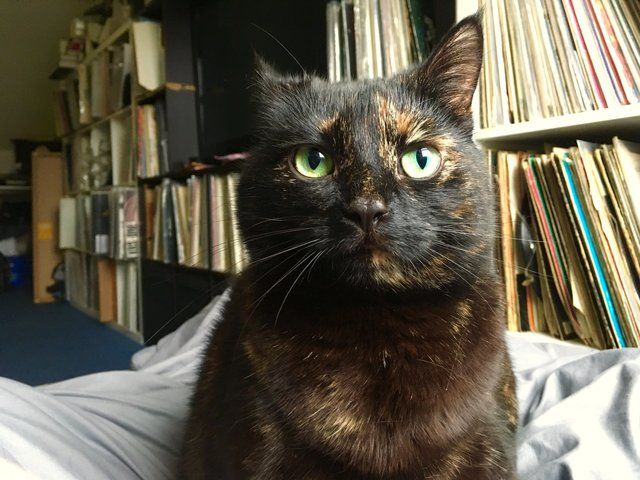 “I don't know if she expected me to think it was breakfast or that it was simply a gift,” Ben told The Dodo.

Ben had this routine each morning, where Baloo would drop her latest kill for him on his chest. The critter will start running for his life and Ben would have to catch it and release it outside.

This got a bit much for Ben, but what can he do, Baloo just loves him too much. 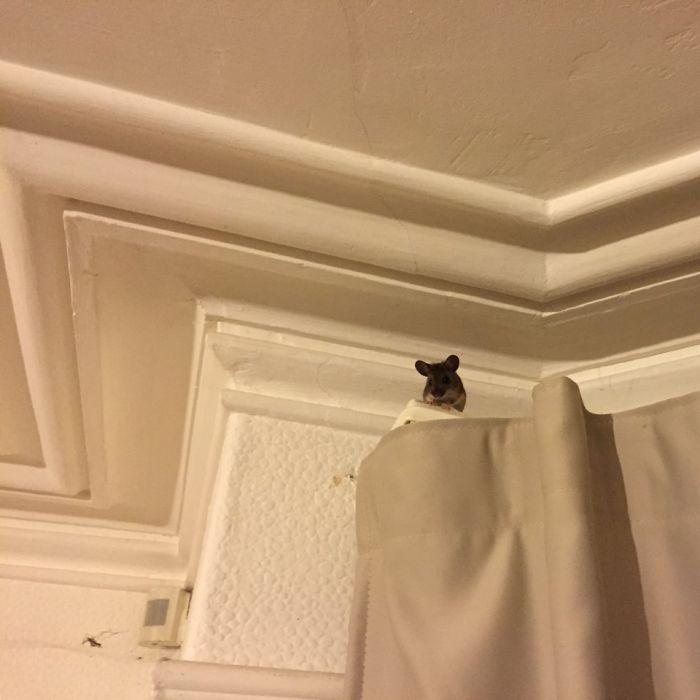 Baloo started to pick up that Ben didn't like her gifts that she specifically hunted for him. “She always looked so confused and sad, which made me feel pretty bad,” Ben said.

She thought about what her human would like and came to the conclusion that maybe the live critters are the problem and she needs to find something that is not so "alive". This has put her in full hunting mode for the perfect gift for Ben.

You know what she came up with? 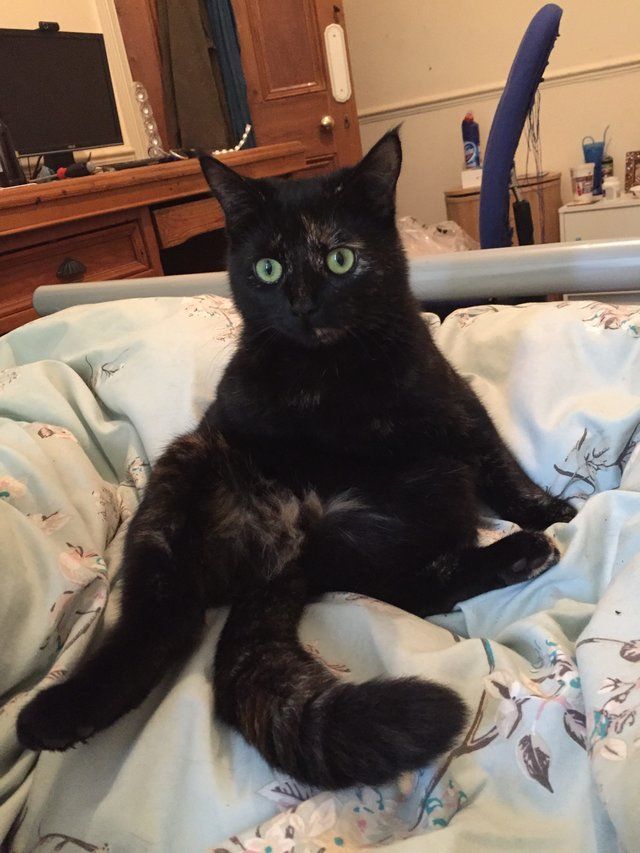 "It took a couple of months of me rejecting her gifts for her to start bringing me leaves. They were always big, nice looking leaves." 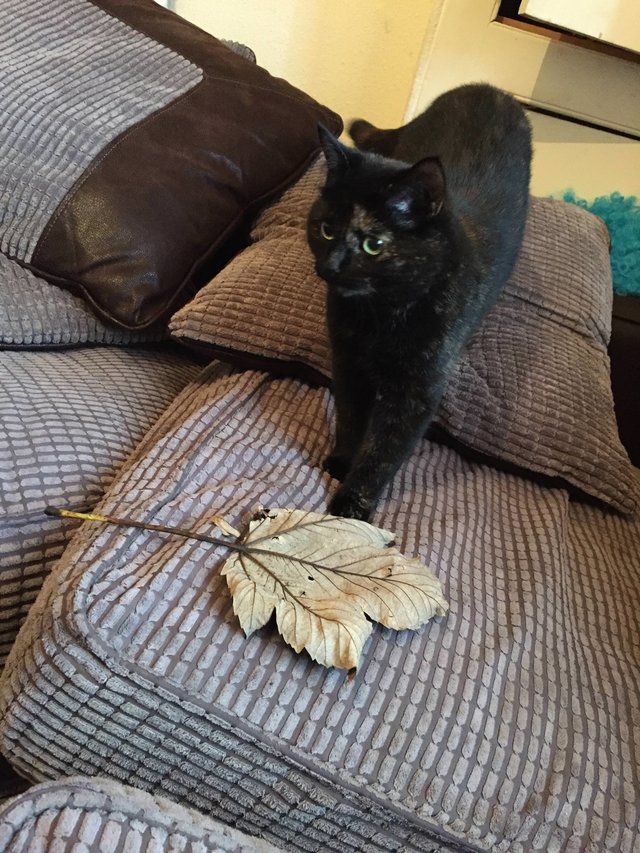 "It was such a relief from the live mice every morning that I would show my gratitude by taking the leaf and playing with it while she sat on my chest." Ben made the effort of even playing with the leaf so that Baloo knows she did a good job!

She got the message loud and clear and has ever since brought Ben leaves in the morning instead of living critters.

"She knew she was doing something right now." 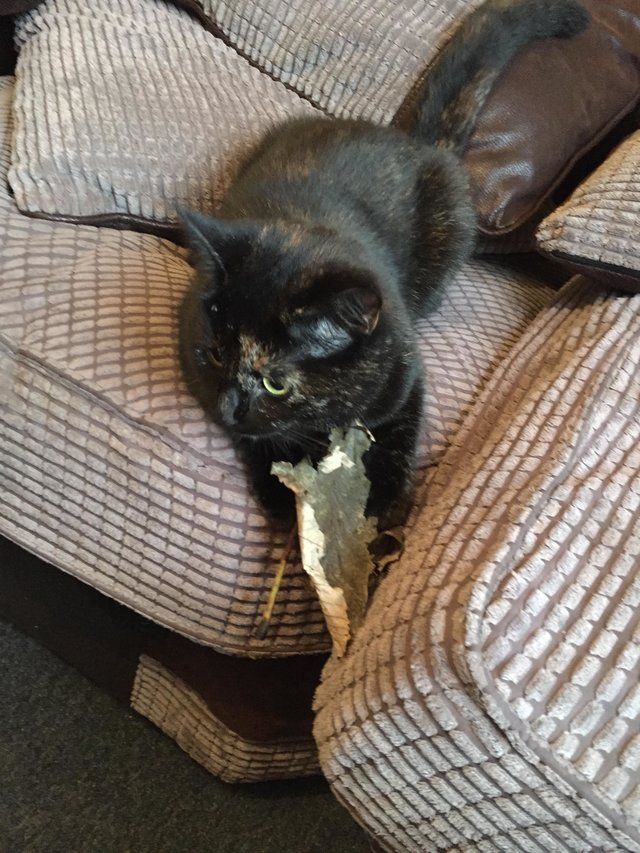 She likes mixing it up sometimes and brings him a twig instead of a leaf. 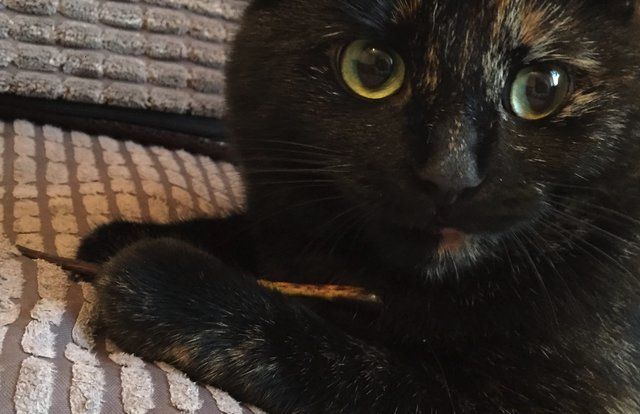 "It warms my heart thinking about her on a little mission each morning to find a gift for her human," Ben said.

I am sure Ben is not the only one grateful that his life is not in jeopardy anymore. Baloo has certainly made Ben's love for her grow by all her cuteness. 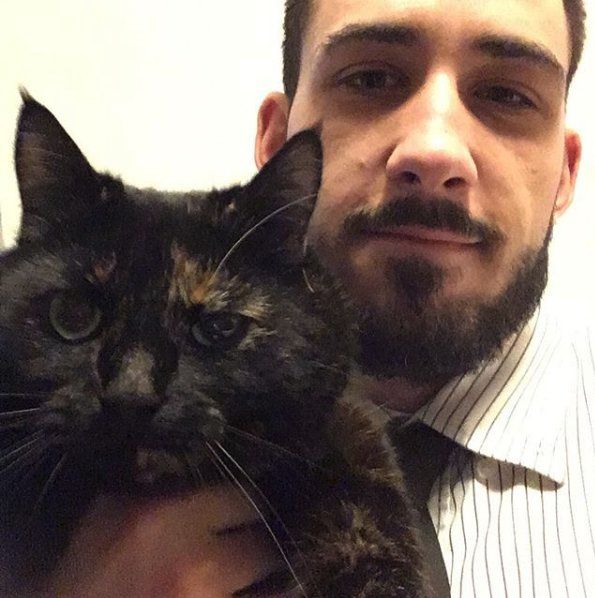 They moved houses recently and Baloo just decided that she will not be doing hunting anymore. Her days of being a huntress are over and done with. You will now catch her on any comfortable surfaces lazing away.

She appreciates Ben now with loads of snuggles and hugs and he is so glad that her hunting days are over with.

"She will comfort me when I’m feeling down," Ben said. "She’s not a lap cat by any means, but when I’m upset or nervous she will hop up onto me, push me back so I lay down and then she’ll just sit on my chest purring like mad and nuzzling my face with her nose. She's a very loving cat." 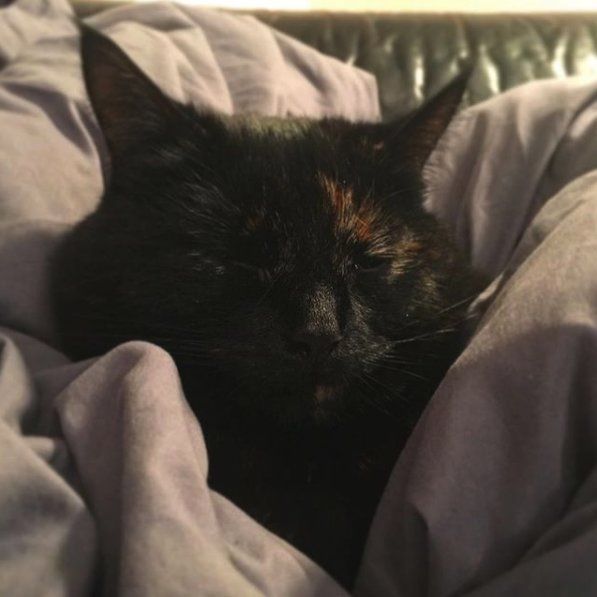