With new cat memes flowing in regularly, it is hard to pick the best one, but this is definitely a candidate.

Photo of Chestnut the Smiling Cat went viral in minutes after his owner ChazaySSB, posted it Reddit's "Aww" community.

The cat gives the impression that he is incredibly pleased with a joke he just told. Redditors liked the cat very much, and they weren’t lazy. They came up with a bunch of dad jokes that fit perfectly with the photos. We can't blame them, it is hard to resist.

We have collected some of the funniest Smiling Cat memes, so scroll down and enjoy. 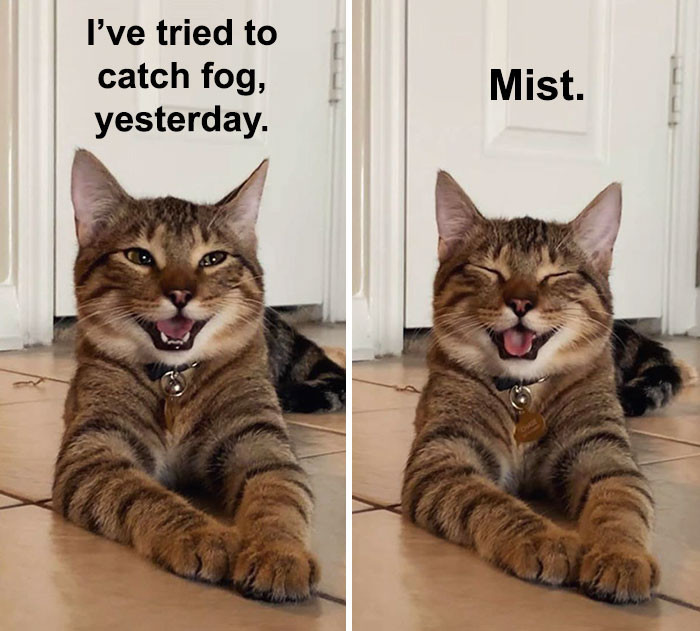 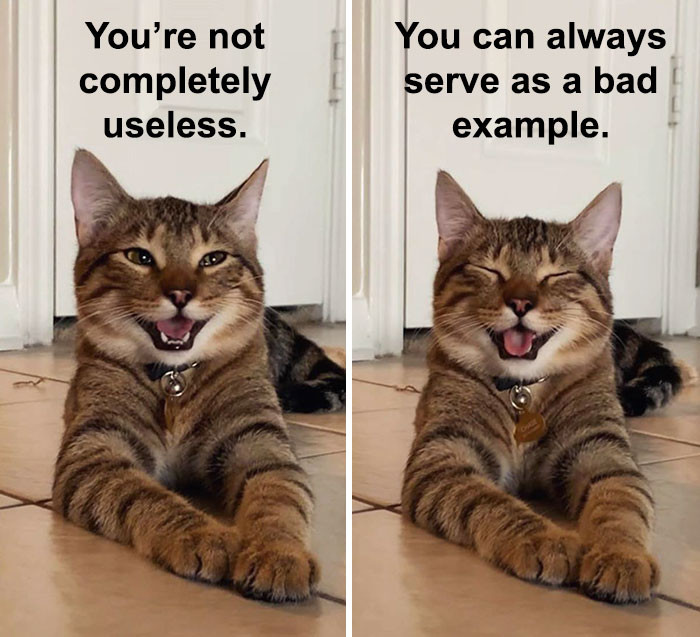 The cat's owner says that they're "blown away by how much attention Chestnut has received."

"I definitely did not expect him to blow up the way he did. It makes me happy to see how many people love his infectious smile! He’s a sweet boy and I’m glad that he’s receiving the attention he deserves!" 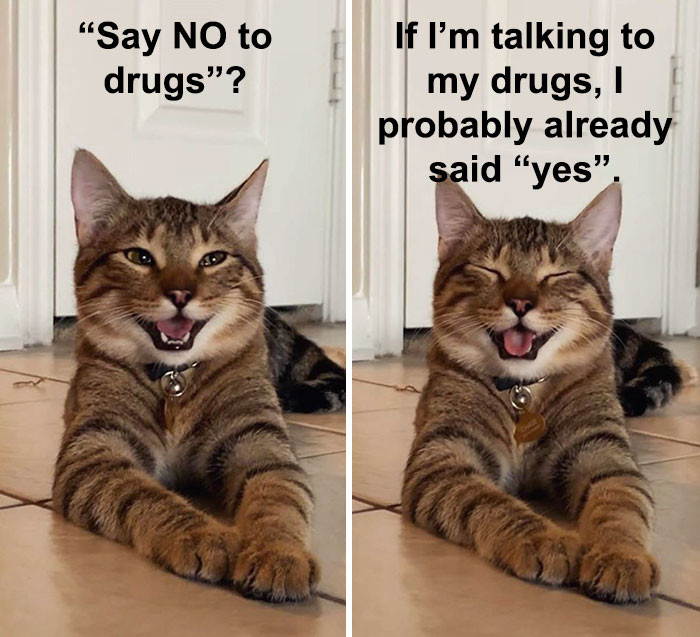 "Chestnut was abandoned at a pet store that my sister works at when he was about a week old. He was riddled with ringworm and needed a loving home. My sister brought him home to foster him and I ended up adopting him a couple months later! He is now a healthy and happy 6-month-old boy with loads of love and energy," the owner says.

"Unfortunately, I do not know what his breed is exactly due to the circumstances in which he was adopted, but I’m fairly confident that he has some tabby in him and maybe some Bengal as well! He enjoys causing mischief, chasing invisible creatures at 3 AM, and playing with my other cat, Clyde! Clyde doesn’t enjoy it nearly as much since he’s older and can’t match the insane energy that Chestnut puts out, though. His favorite meals are tuna, chicken, and wet food, but I’m convinced he’ll eat anything that fits in his mouth!" 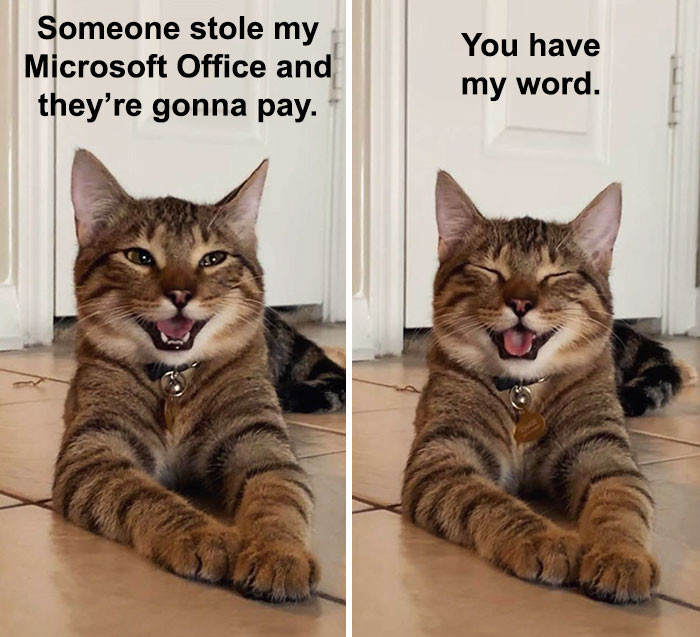 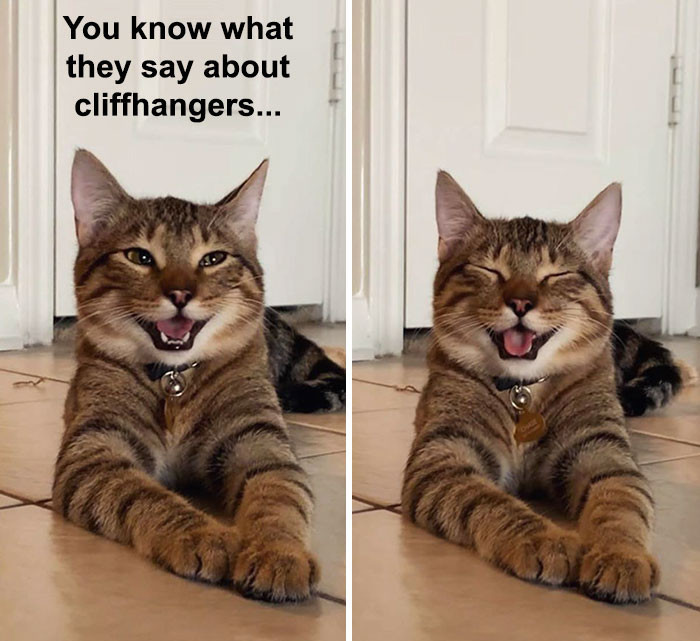 Chestnut's owner stated that their favorite dad-joke is: “What do you call a fish with two knees? A two-knee fish!”

"I just want to say thank you to everyone for their sweet comments about Chestnut. This has been a wild ride for sure! I will continue to post photos and updates of Chestnut on his Instagram, @prince.chestnut!" 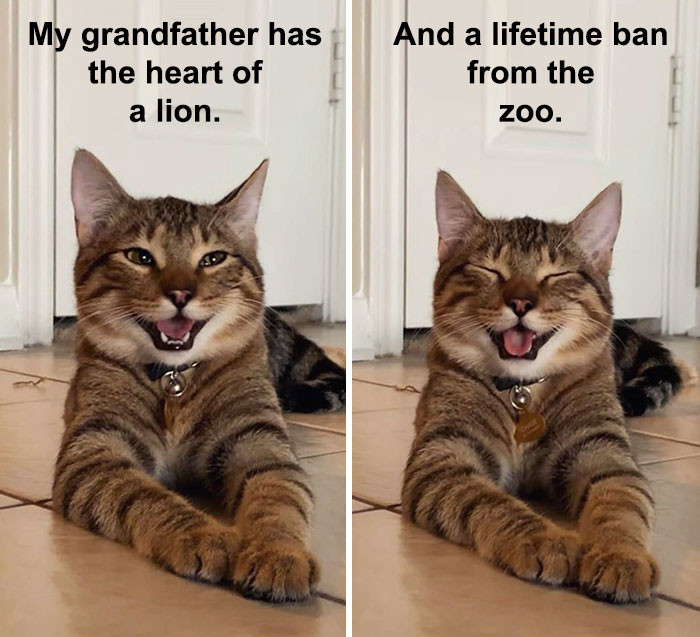 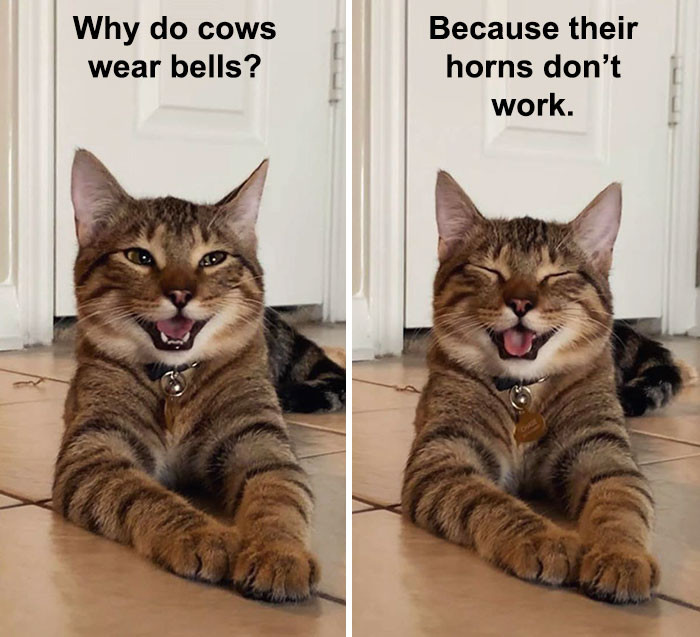 Dad jokes are somewhat misunderstood category, and the opinions are divided. Some people like them, some not. What some people consider a flaw- light, barely funny wordplay, others consider their best quality. 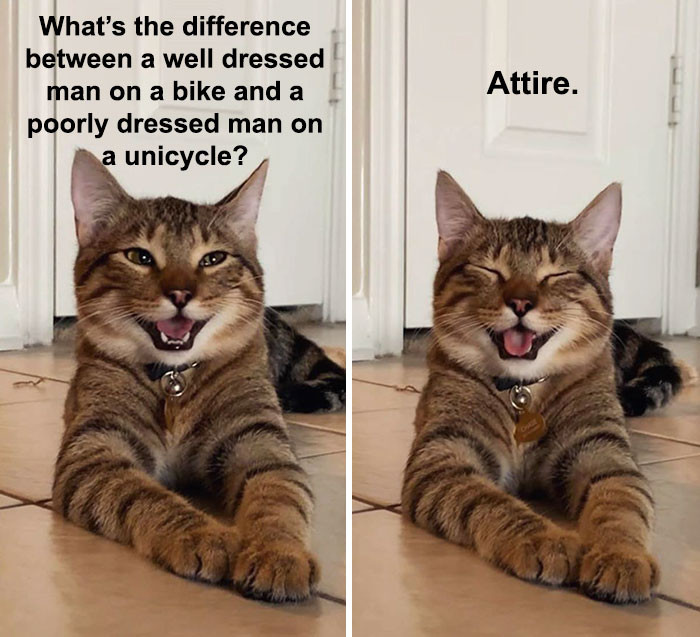 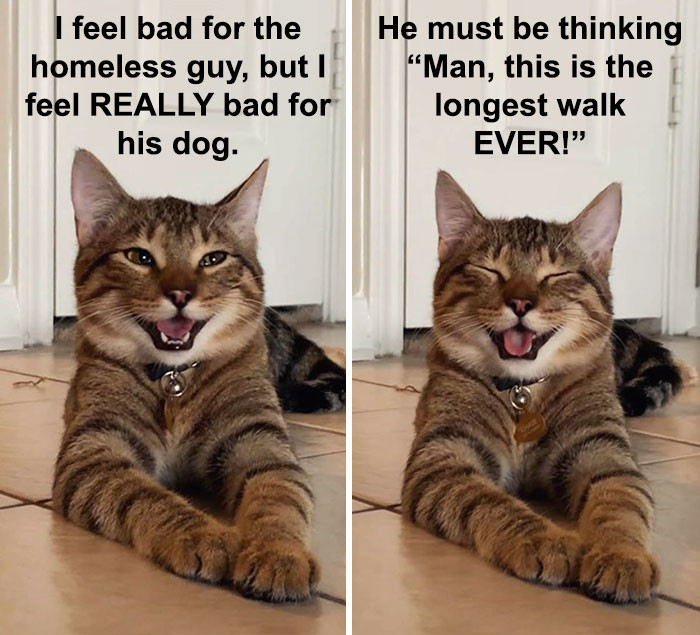 McKay Coppins states that dads making their dad jokes has to do with a “combination of exhaustion and your kids laughing at anything when they’re very young, which creates a perverse incentive system and endows you with false confidence.”

Stanley Dubinsky, an English professor at the University of South Carolina, tends to agree with Coppins’ theory. He believes that cheesy dad jokes are a way to bring back the memories of when your kids were still little by saying, “stupid old jokes they used to think were funny.”

He continues by saying that some people don’t like dad jokes because “we judge the sophistication of our peers by how sophisticated they are with use of language.” And dad jokes really aren’t textbook examples of sophistication. 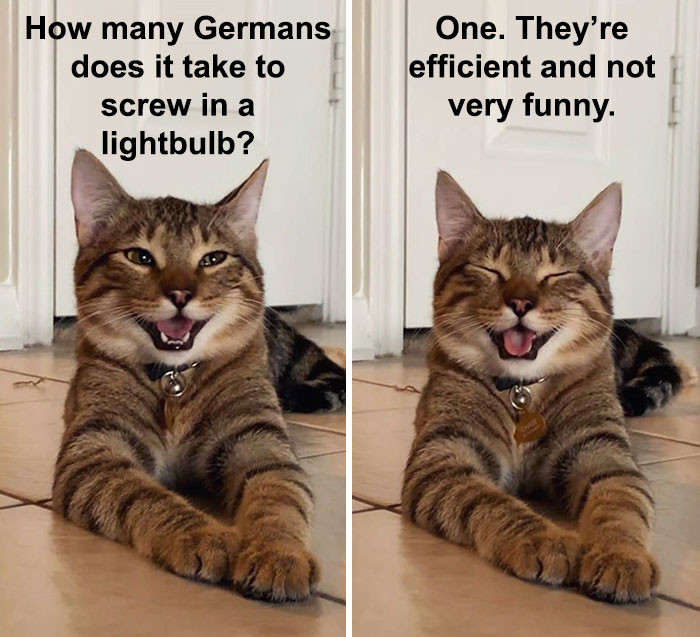 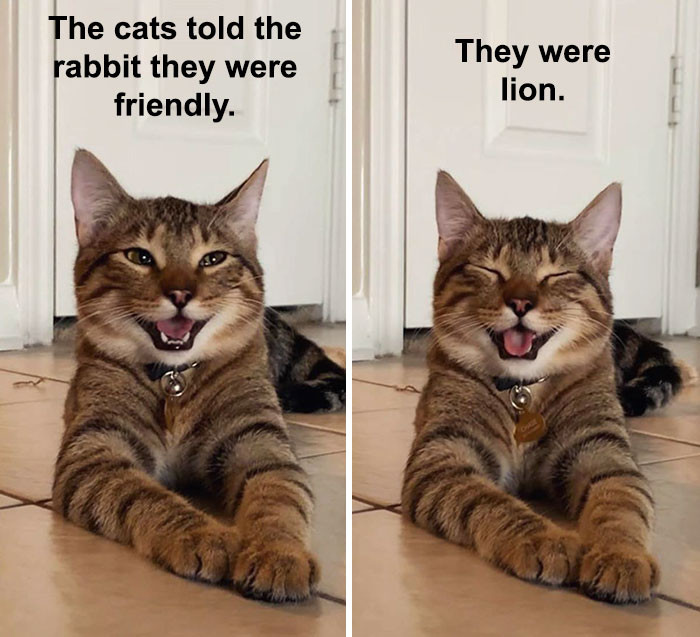 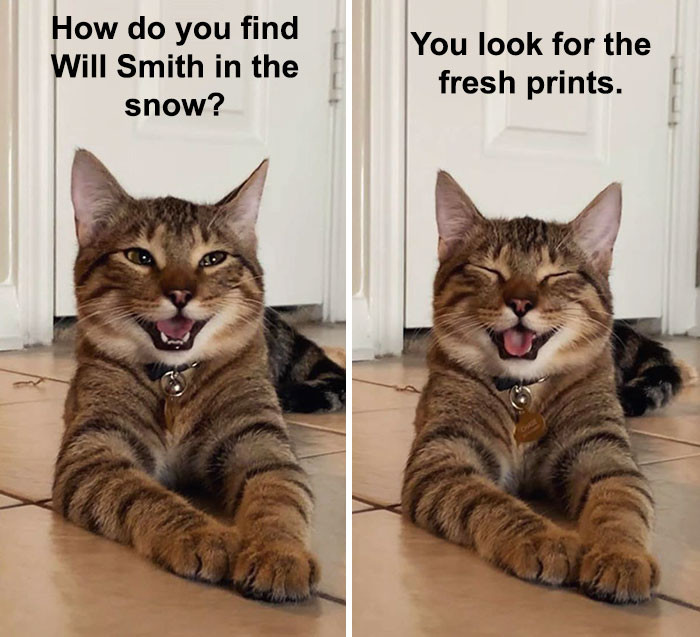 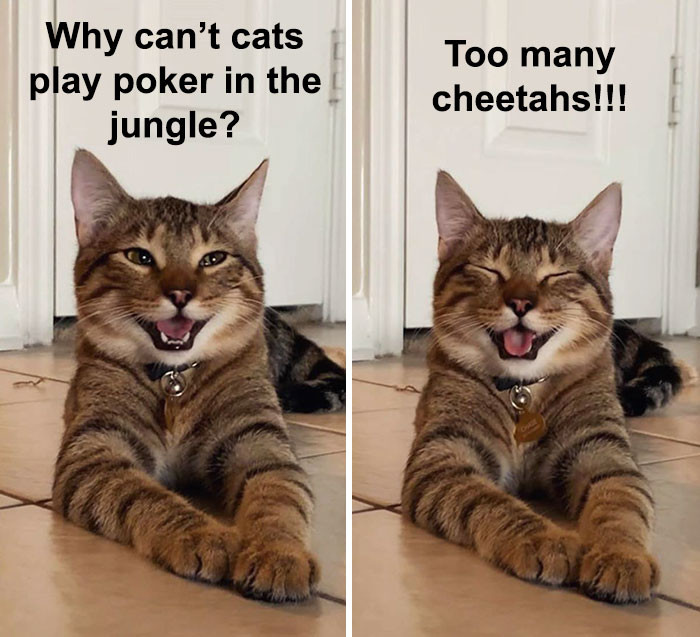 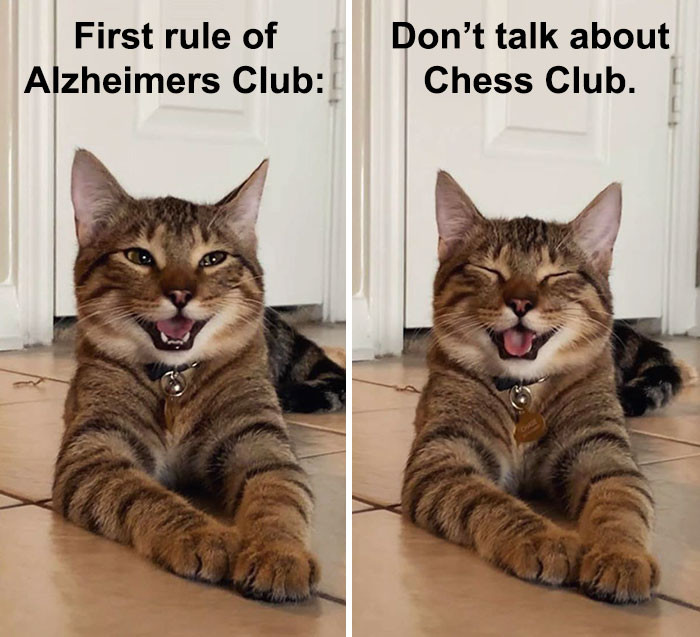 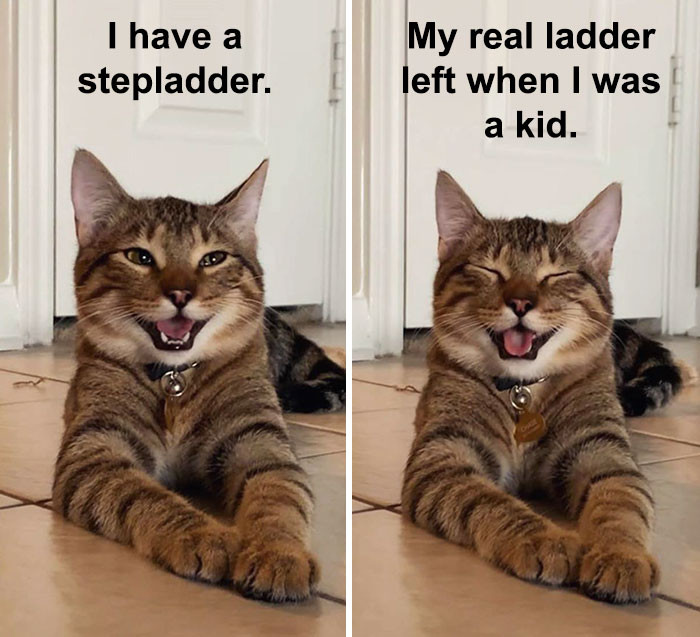 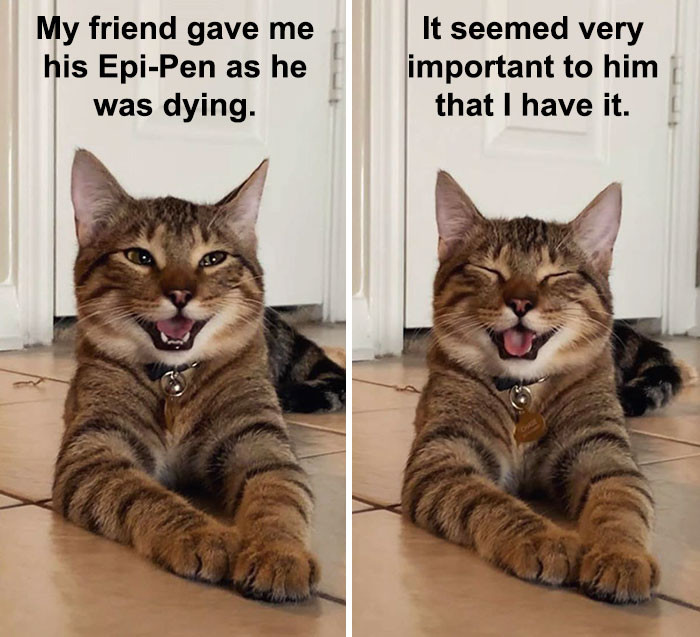 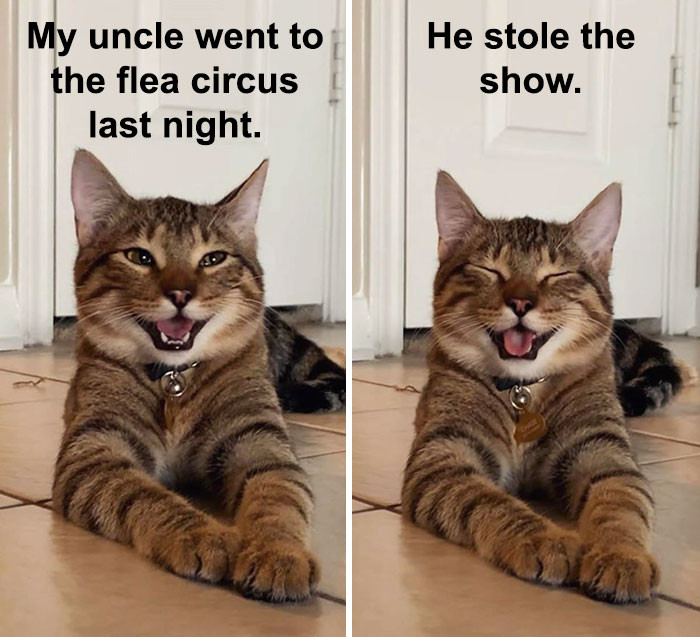 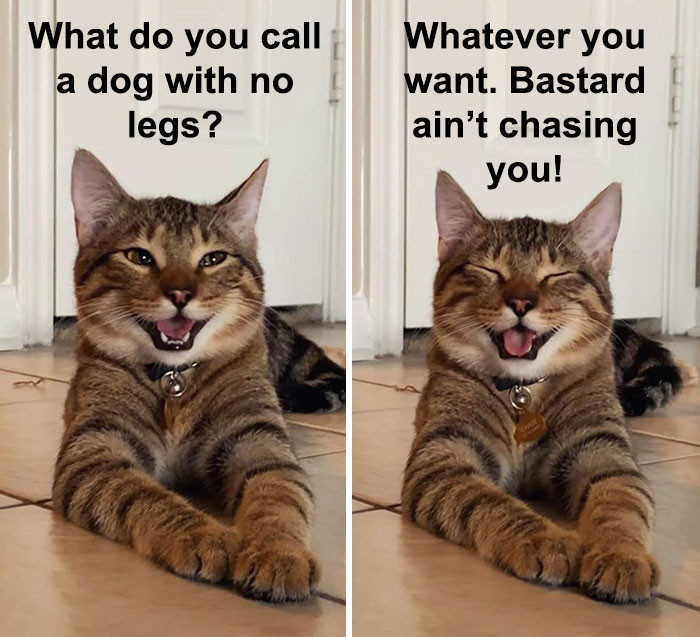 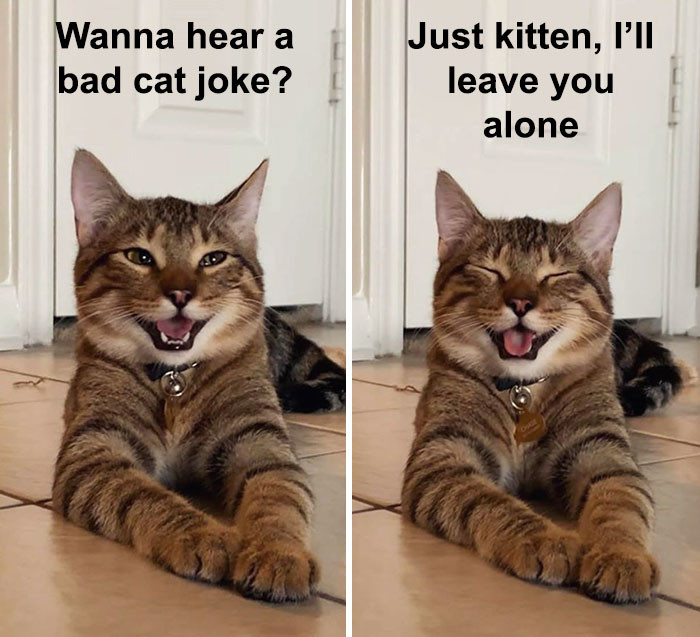 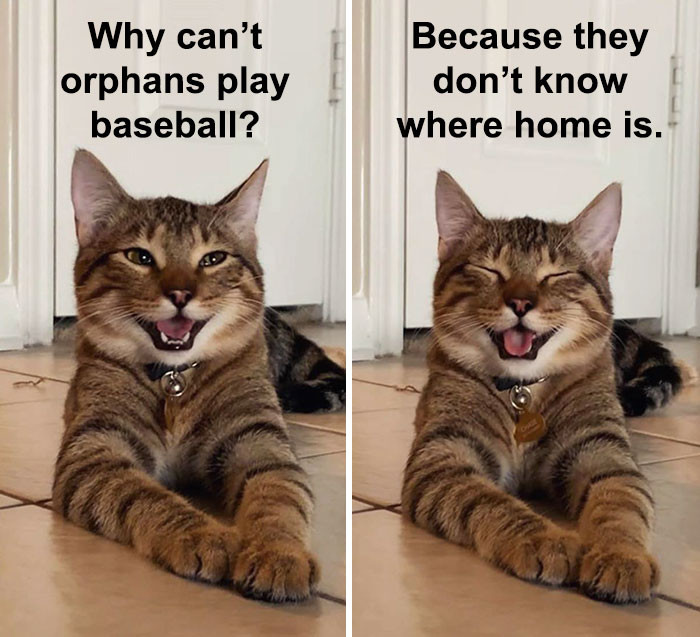 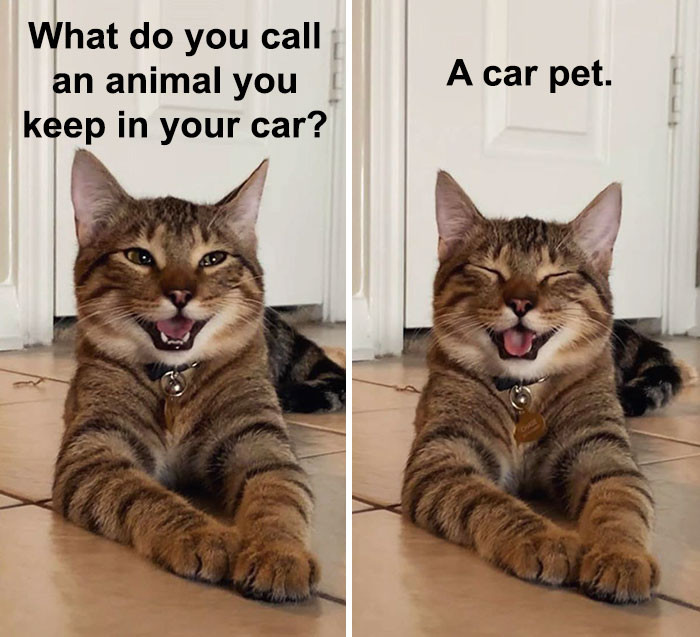 What do you think of this cutie pie?