Salem is an incredibly smart and determined kitten. His problem-solving skills are just spectacular, and he always faces his challenges head-on.

Despite his tiny size, he still managed to reach the unreachable considering how incredibly curious he is. Being a tiny kitten never stopped him from attempting to reach some impossible spots in his house.

Salem's mom, Samantha Burshaw was recently chopping vegetables at the counter so he evidently wanted to investigate. However, he was simply unable to reach the counter, so he started attempting to get his mom's attention by pawing at her feet and legs.

His attempts all failed so he decided to try a different approach.

“He's so smart and so determined that he will always find a way to get what he wants,” Samantha Burshaw, Salem’s mom, told The Dodo. 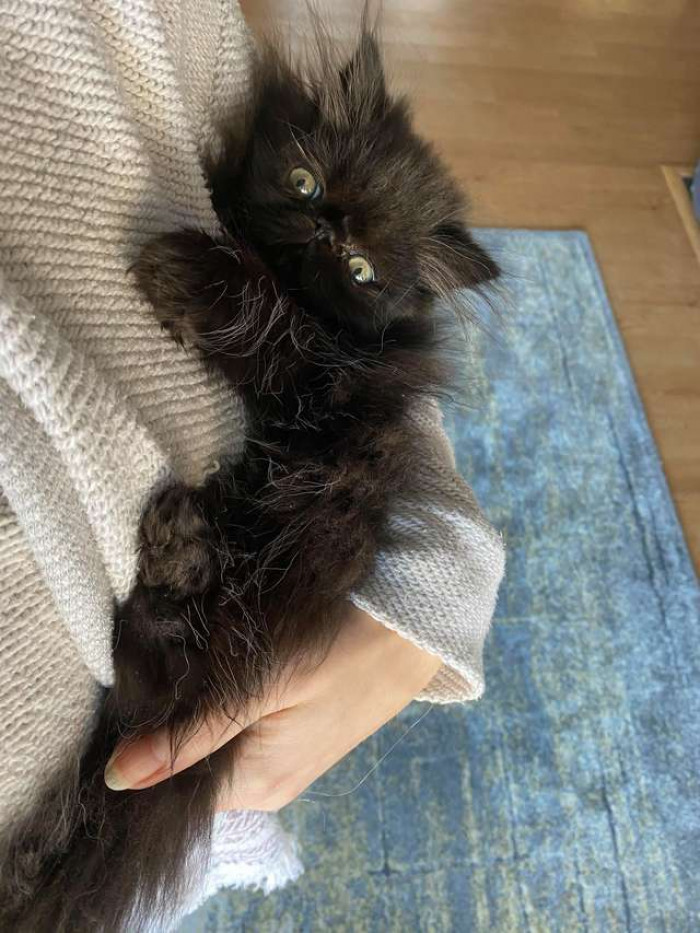 He's such an angry full of fur 😍

“He is still quite young so he can't quite get up onto things like counters or full-height tables,” Burshaw said. “He also has short legs even for a Persian so that doesn't help. He clearly is capable of finding other ways to get where he wants to go, though!” 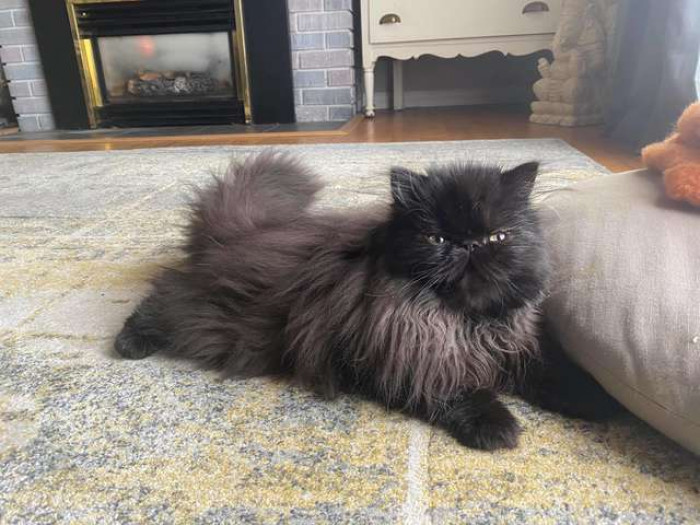 Burshaw ignored his attempts and assumed that he eventually gave up.

But as soon as she looked up, she was surprised to see Salem's little face peeking over the counter. 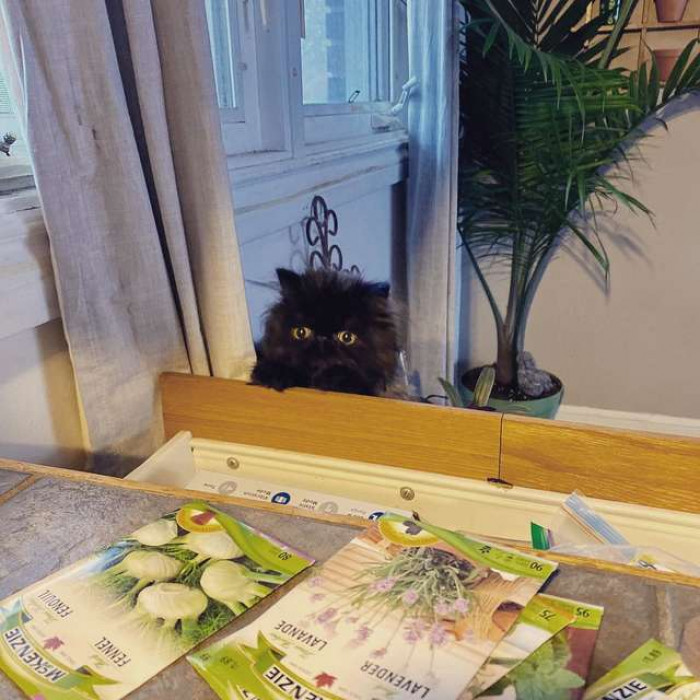 Burshaw couldn't figure out how he managed to do that, but upon further investigation, she found out that the little acrobat had managed to stand on his back paws, straight up in his scratching post. 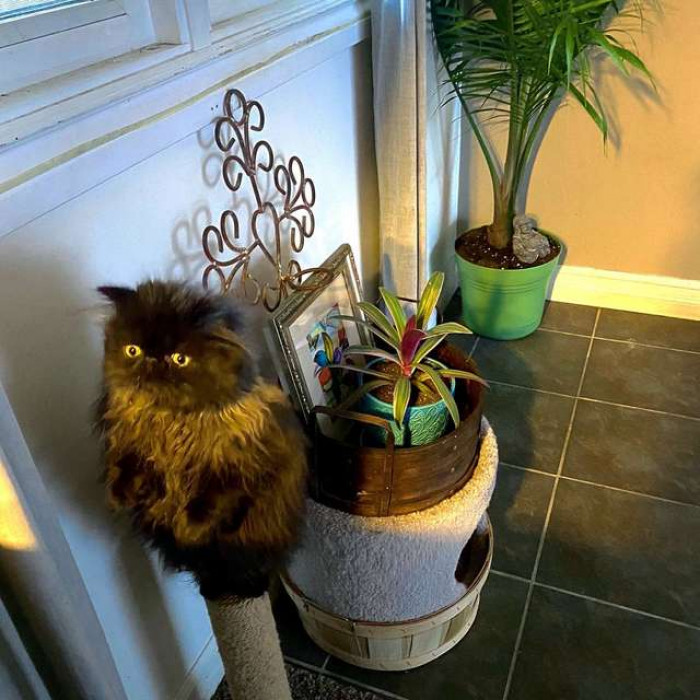 “I laughed so hard,” Burshaw said. “He has gotten up on the scratching post a few times before then but he's never stood up like a meerkat like that. He was standing there for a few minutes before he decided it was too far of a jump.” 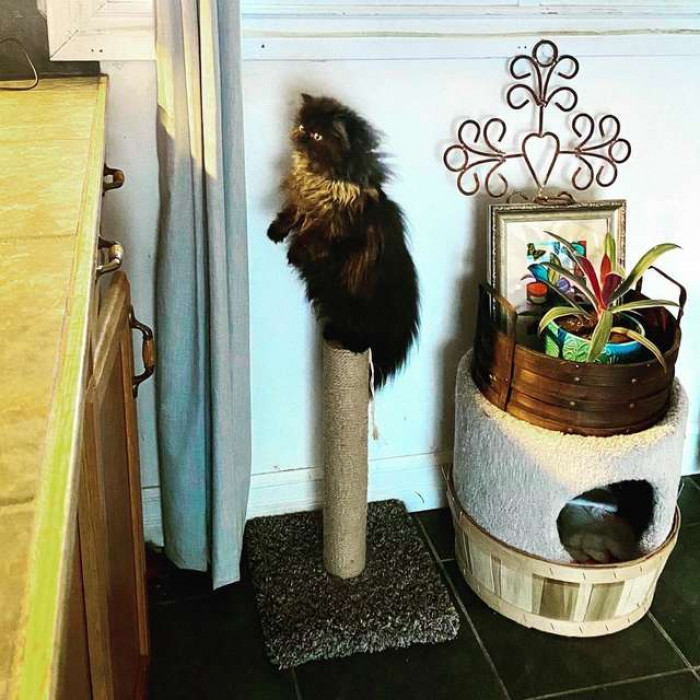 Salem eventually decided that it wasn't worth the effort and abandoned the scratching post.

He still tries to perch on the post from time to time, but he has never replicated this exact position ever again.

“He's back to just begging to be picked up, he’s too proud to try the scratching post again,” Burshaw said.