Recently, there has been an increase in cat memes on the internet. One meme, in particular, has been popping up all over the place and has gained a lot of traction. This is the "woman yelling at a cat" meme, and features two slides, with a woman yelling in one, and the other having a startled cat in it.

The cat in the meme is called Smudge, and is described as being a "chunky yet funky meme-lord who hates vegetables". Bored Panda reached out to Smudge's owners to get more information on Smudge, and to find out how he became an internet sensation.

Smudge's owner Miranda is 24, Canadian, and a sculptor. While Miranda does not know Smudge's exact age, she believes that he is around 6 years old.

It shows off the many facial expressions of Smudge, as well as what he gets up to in his spare time.

Where it all began

Smudge's fame is due to a tweet going out from @MISSINGEGIRL featuring Smudge, alongside Taylor Armstrong from "The Real Housewives of Beverley Hills". The tweet has gathered over 275K likes since May and has turned into a new meme format in the process.

These photos together is making me lose it pic.twitter.com/kJi9d8MpbG

The original photo came about because Smudge always has a chair at the table.

"If he doesn't have a chair for some reason, he will jump onto someone else's chair when they're not there. The picture happened because he took someones seat at the table, and i guess he didn't like what we were having for dinner!" - Miranda

The picture was originally up on Tumblr before it found its way to Instagram.

"It got around 50,000 notes on tumblr before it got picked up on Instagram, that was when things really got crazy."

Miranda is still surprised that Smudge has become a meme.

"I love seeing all the comments in his Instagram post and reading what people are saying about him."

A lot of the comments come from overseas, and Miranda is thrilled that people everywhere can enjoy her chonky cat.

Miranda tries to upload a picture daily to their nearly 700K followers, so please go and check out Smudge's Instagram if you are interested in more adorable pictures.

Here are just some of the memes that made Smudge famous. 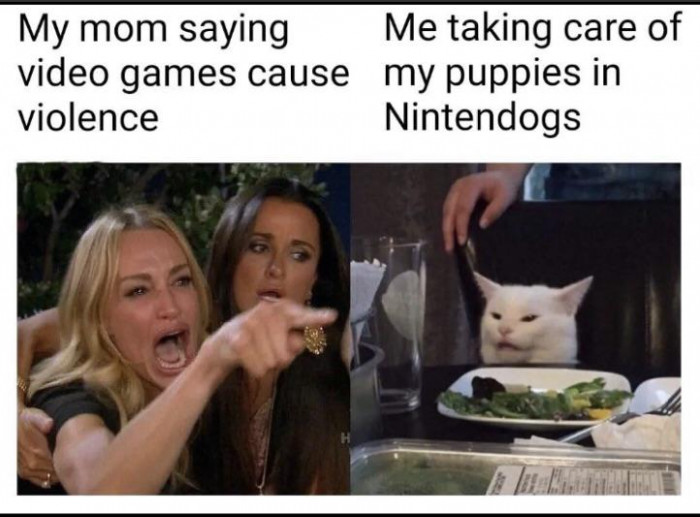 There was always one who didn't deserve it 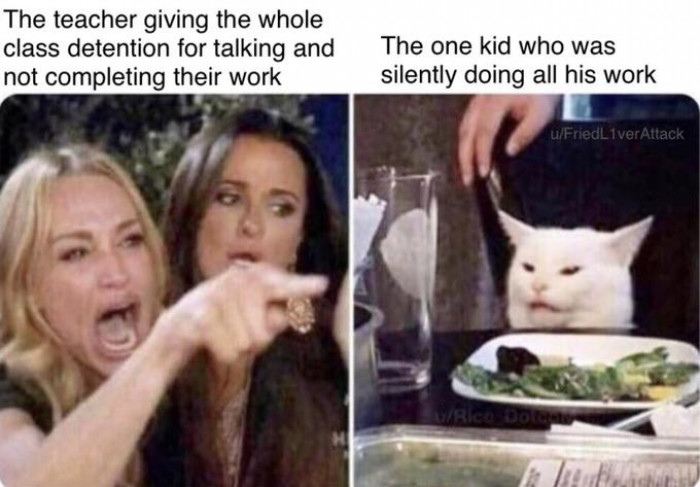 I don't even know who you are 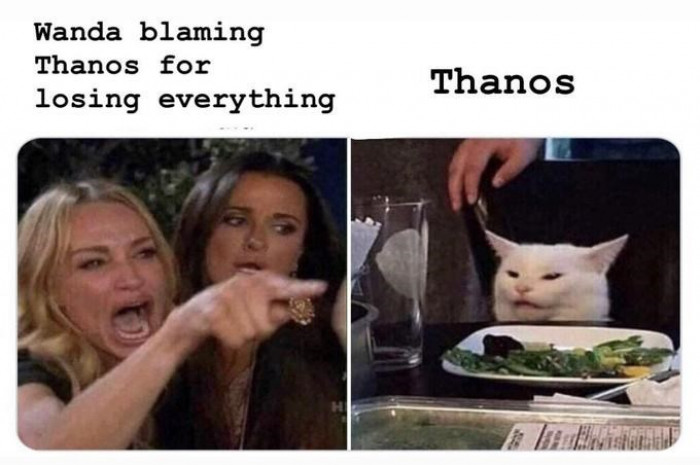 Surely this would be a win 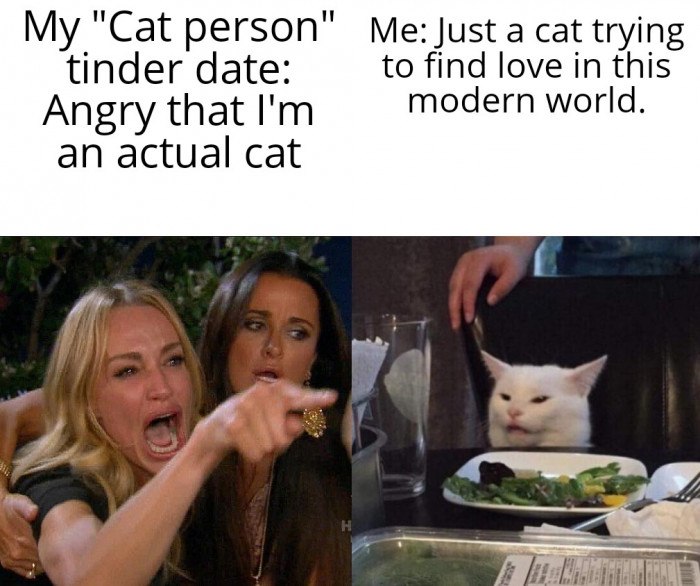 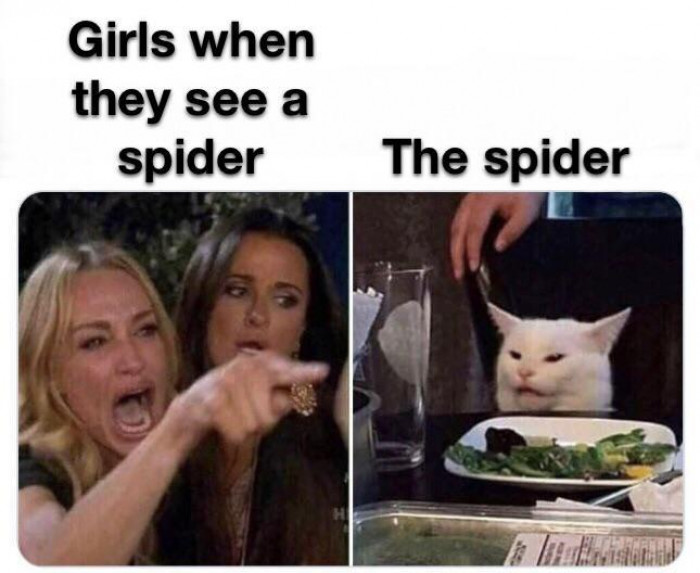