There's been a lot of buzz recently about dads who didn't want cats. Until they got a cat and fell immediately in love. As good as a story is about a father building an “unwanted” cat a cat tower or letting it sleep in his bed. What about reluctant cat mothers?

Just as often as dads, mothers don’t want pets. Potentially it is because they know (despite all the protests) that they will be the ones that end up cleaning up after it. But cats have the magic ability to wriggle their way into our hearts—whether we like it or not. Check out these mothers who didn’t want a cat—until a cat wanted them!

Hope that was the cat's Christmas present

Mom: i dont care about your cat
Also my mom: pic.twitter.com/slqUVOwgYr

Watch this! You won't regret it!

My mom: don’t get a cat. I don’t like cats
Me: *gets a cat*
My mom: look at this video I made pic.twitter.com/oAadlodGKa

Mom: I don’t want no more cats in this house

Her a few days later... pic.twitter.com/tg3P6mt99u

My mom back in August: I don’t want a cat in the house
My mom now: pic.twitter.com/WQsuw95U4r

my mom, a year ago: no, we're not getting a cat. i dont even like cats!
her instagram now: pic.twitter.com/ljj9QH6ZrP

The cat is allowed on the table too? Amazing.

my mom: i don’t want a cat in this house
also my mom: pic.twitter.com/JXwdAnPzw8

It didn't even take a whole day

Me: I want a cat
My mom: I don’t want a cat, don’t dare bring a cat home I will throw it out onto the street!
Less than 24 hours later: he’s perched up on her shoulder slowly falling asleep pic.twitter.com/jR1vqP9vj2

This is the cutest

my mom: “hell no we are not getting another cat! you will be taking care of it, not me!”
also my mom: pic.twitter.com/0mwHlBPLhm

The cat wins this round

"The cat stays at Als not here"
"We will never have a shedding pet"
"I will never allow another cat as a pet in this house" ok mom&dad😂 pic.twitter.com/1e8UKU4cHN

Perfect for a baby

Arab moms: welak don’t bring any pets into this house, who’s going to take care of it

I'm allergic to cats too, but it doesn't stop me!

My mom who’s tryna act like she still allergic to cats and don’t like em but bought my cat a toy and lil perch box and calls her her grandkitty so what’s the troooof — here’s a vid of salem lovin’ it tho pic.twitter.com/xQv6NaLqyi 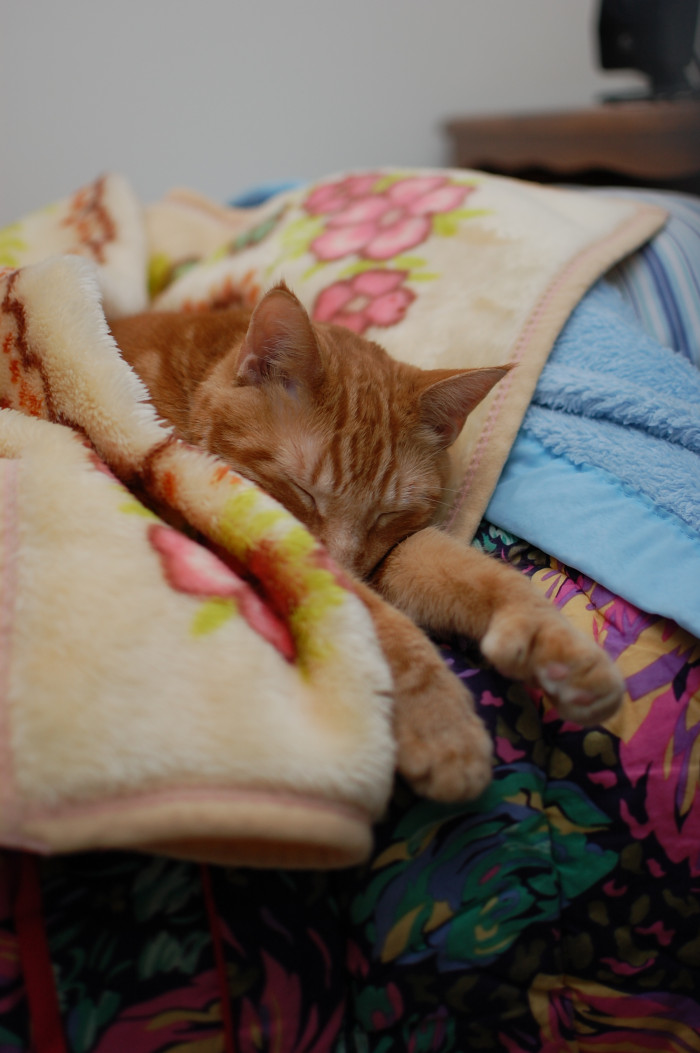 my mom: “ur not getting a cat i wont allow it”
also my mom: pic.twitter.com/K1C5DWxDdj

my mom keeps saying no more cats and yet..... pic.twitter.com/LuyI0WctMO

My mom: Don’t bring that damn cat in my house! Idk who is going to take care of it when you’re gone
Also my mom: pic.twitter.com/FkPBBcWwL0