Adorable Cats Posts You Didn't Know You Needed In Your Life

Cats bring so much joy and cuteness into our lives and we couldn't be more thankful and grateful for that. They just have so much energy and the random things they do on a daily day basis are constantly making us fall in love with them.

Everyone knows that cats own the internet, they're all over it and they pretty much force everyone to watch them do cute things, which is why more and more humans are becoming cat-people and it's all a part of their world domination plan.

All jokes aside, these cats are just way too adorable and they will totally make your day!

1. "I lost this picture of my cat 4 years ago. Just found it in an old hard drive. I am so happy" 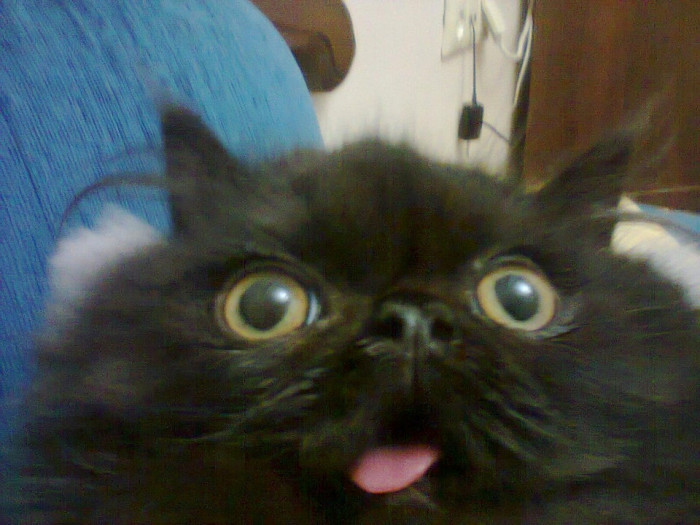 Our cat King Julian has earned his reputation of ring toss master pic.twitter.com/TD04vwlvrM

4. I would love to do that as well but my cat would freak out and destroy everything

The only way to relieve stress in class pic.twitter.com/rR9nr5o3sZ

7. "You never pay me for my unconditional love and affection so I'll help myself"

Never fucking forget the time a cat ran into a glass door during a French baking show pic.twitter.com/8WvyWVzUla

This is definitely an affair scene pic.twitter.com/CQIYtuRaZz

Raven is, by far, our most chill flop cat pic.twitter.com/xdHGQIqhOG

Cat was getting frustrated that she couldn’t get the moth so I had to help out 🐱 pic.twitter.com/CXkzIMVqiL

It's critical that you turn the sound up and watch the whole clip pic.twitter.com/Q4BopysrIk 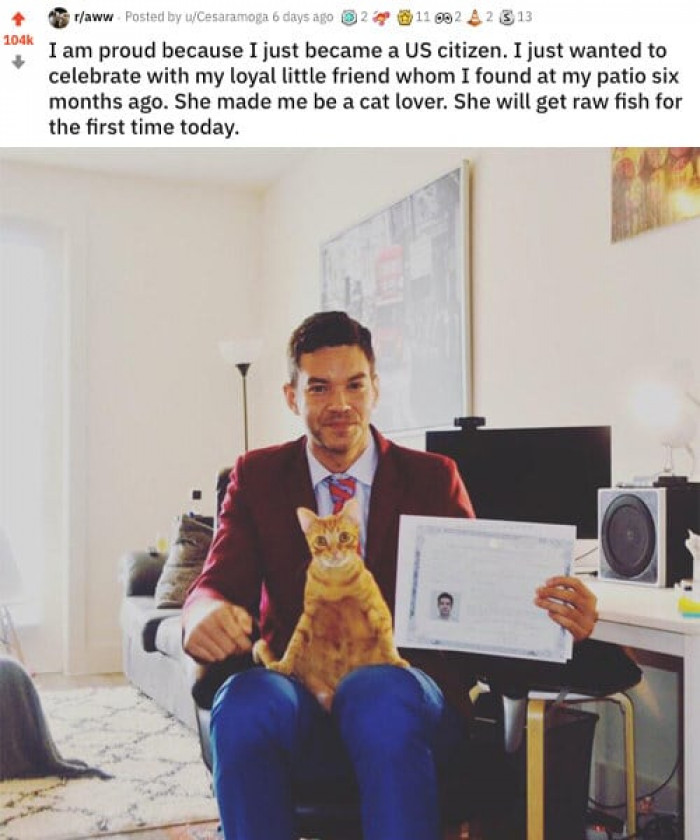