When the cat named Lyosha saw the fire starting, he tried to wake up his owner, a 79-year-old Dina Nikolayevna, by scratching her cheeks, but it had no effect. When this intelligent animal realized that more drastic measures need to be taken, he sank his teeth into her neck and started meowing as loud as he could.

That did the trick, and when Dina woke up and saw what was happening, she immediately asked help from her neighbors, who called the local fire service. 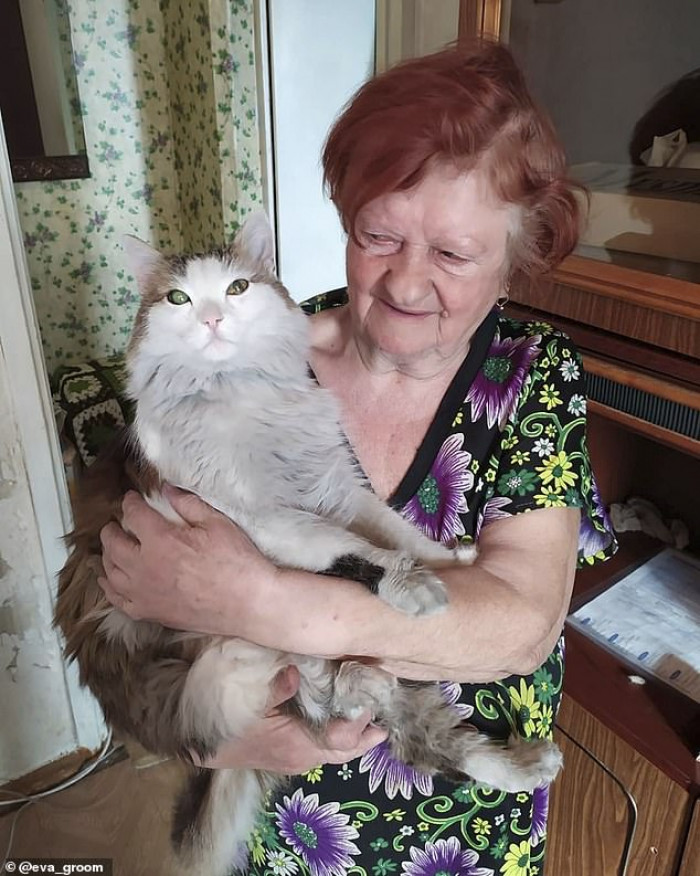 The firefighters believe Ms Nikolayevna would certainly die from the carbon monoxide poisoning but was saved by the loving cat just in time.

While caressing the animal, Dina said, 'it's too early for me to die.' She celebrates her birthday in a couple of days, so there is a reason for a double celebration.

It is believed that the fire was triggered by a short circuit, and it almost entirely destroyed this woman’s 160 square feet apartment.

Lyosha had a lot of ash and dust in his fur but had a groomer’s treatment. 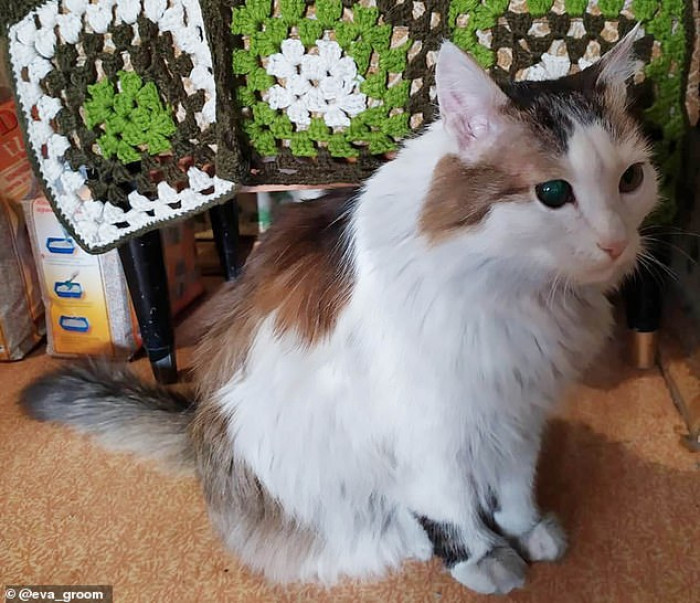 Evelina Kornienko, a pet groomer who was called in to clean the cat which was covered in ash and dirt, started a campaign for a bravery award for the cat.

“This loyal 15-year-old cat saved the life of his owner, showing perseverance and courage,” she said. “He could have huddled under the bed, and everything would have ended very sadly.”

Kornienko added: “Many will agree with me that this cat deserves a medal for heroism. To say I am proud of this hero is an understatement. I am frenzied in admiration and stood up to applaud him. He saved himself, his granny, and all the neighbors who could have suffered from the fire. He was not scared.” 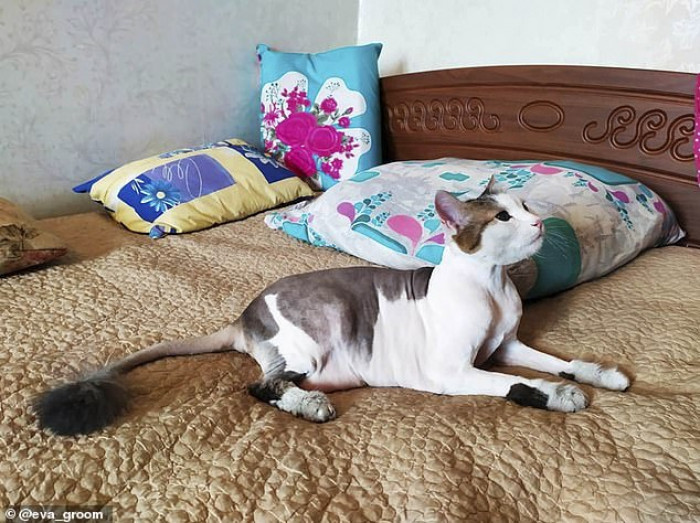 The cat was living with this pensioner's daughter but moved in with lonely Ms Nikolayevna after she lost her husband.

Evgenia Ponomareva, her granddaughter, says the cat has many talents. 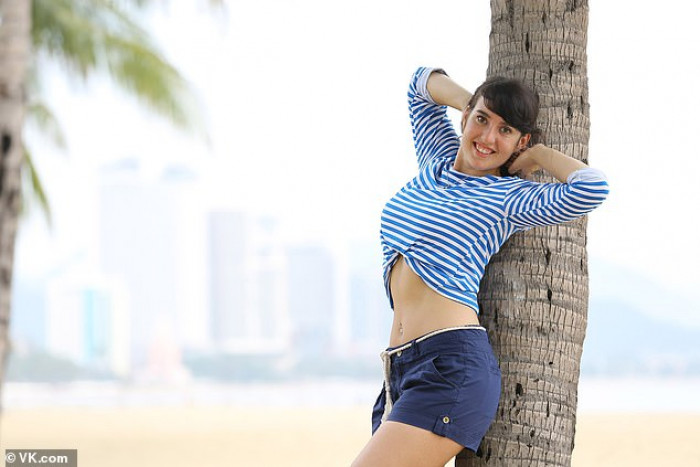 This is where the fire started. 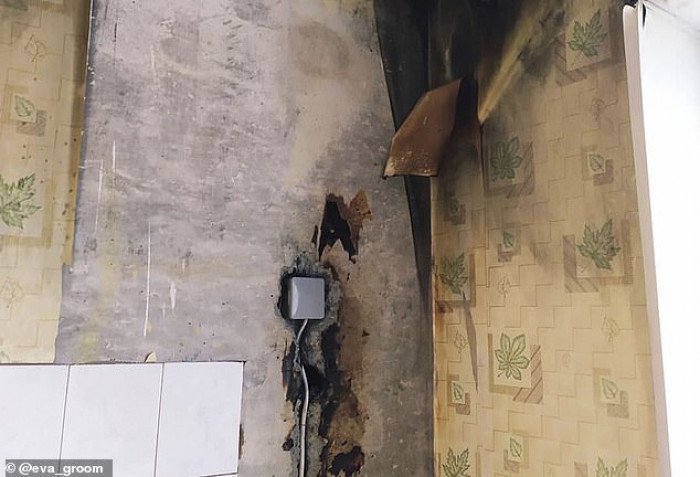 Ms Nikolayevna's hearing is impaired and when her phone starts to ring, the smart cat jumps around the device until the she picks it up.

'If the cat jumps in the corridor, it means someone is at the door and granny needs to look through the peephole.'