Cats are wonderful friends, but they have one major flaw. Their life span is much shorter than human's, and every cat owner will eventually have to face the loss of their four-legged friend.

Ashley Sullivan, a 24-year-old dental assistant from Rochester, New York, is one of those cat owners. Her cat Crazy died of leukemia at the age of 17. She uploaded a TikTok of him "talking" to her.

When asked about the video, she said that she "missed him and wanted it somewhere on the internet." She also said that even though she'd heard him say "hello" numerous times, the first time she heard him say "hi!" was when she recorded the video.

"He's always naturally done it himself. He used to do it all the time...Crazy was the most loving cat and he would literally snuggle with anyone...He was as loyal as the best dog, and so very sweet."

We can hear Crazy saying, "Hellooo? Hello?" while he is looking for Ashley. 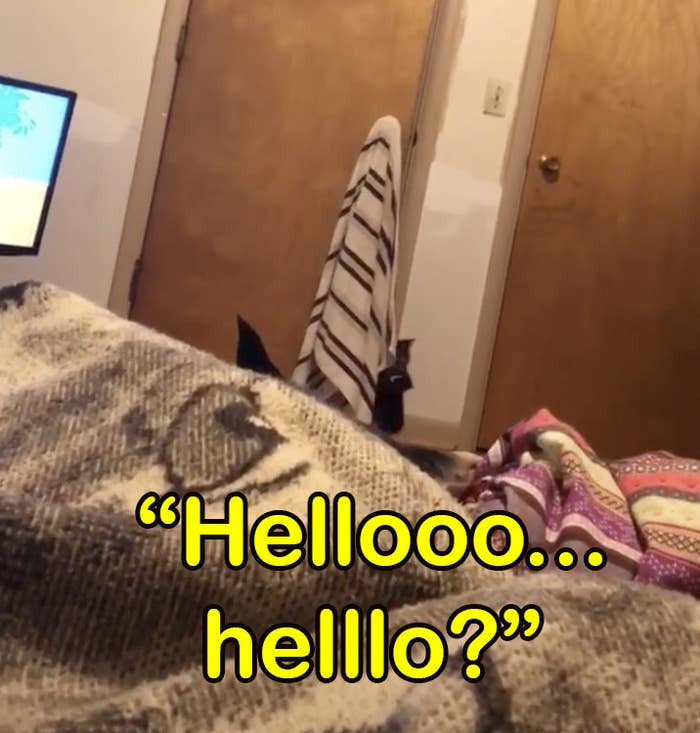 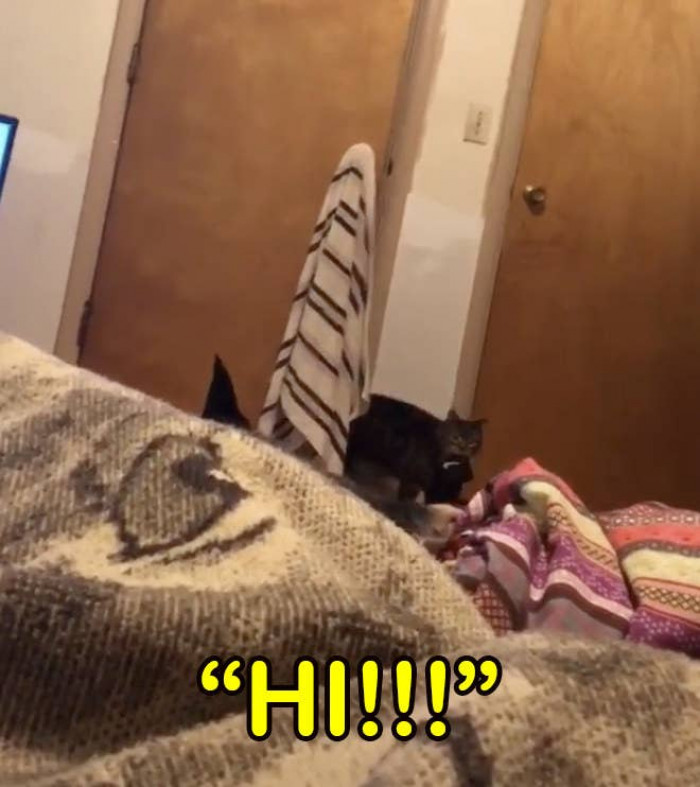 Ashley added that she's very happy to see her talkative cat getting so much attention. "All this love for him makes my heart wanna burst. I'm so happy the world is seeing him like I did." 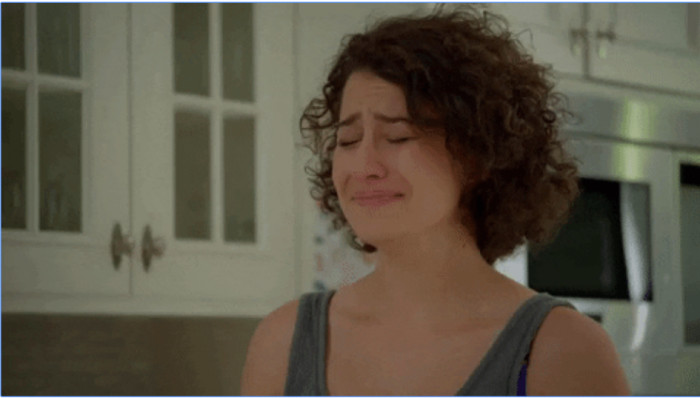 Ashley was lucky to have such a friend for 17 years, and memories will live forever.