Adorable Cat Pictures That Will Cure Your Soul And Extend Your Lifespan...Probably

We are so obsessed with cats that years from now people will wonder why we have so many pictures of them and will probably assume that we used to worship them. Although, it's true that some people love their cats excessively, almost the point of obsession. Can you blame them though? They're just so fluffy and loveable.

It doesn't matter if you already have a cat or not, when you're having a hard and long day, a little bit of therapy will surely come in handy and there's no better alternative than cat therapy.

Your soul will be cured and your day will be blessed.

1. I would literally die for this cat 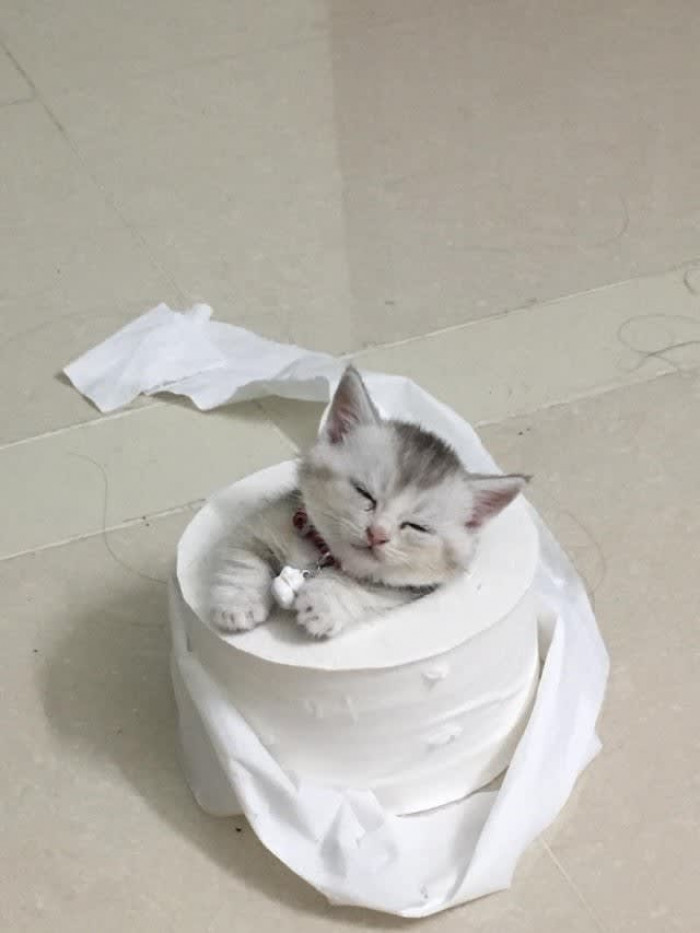 2. Best buds having a great time 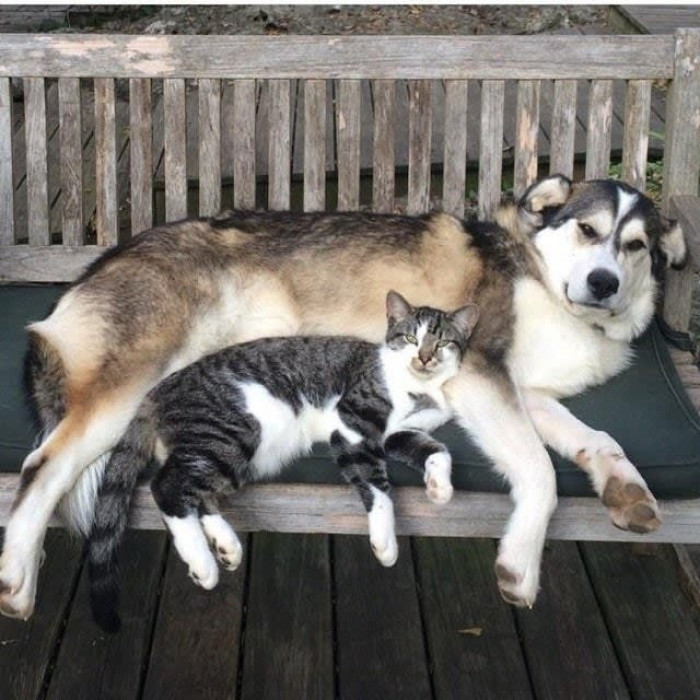 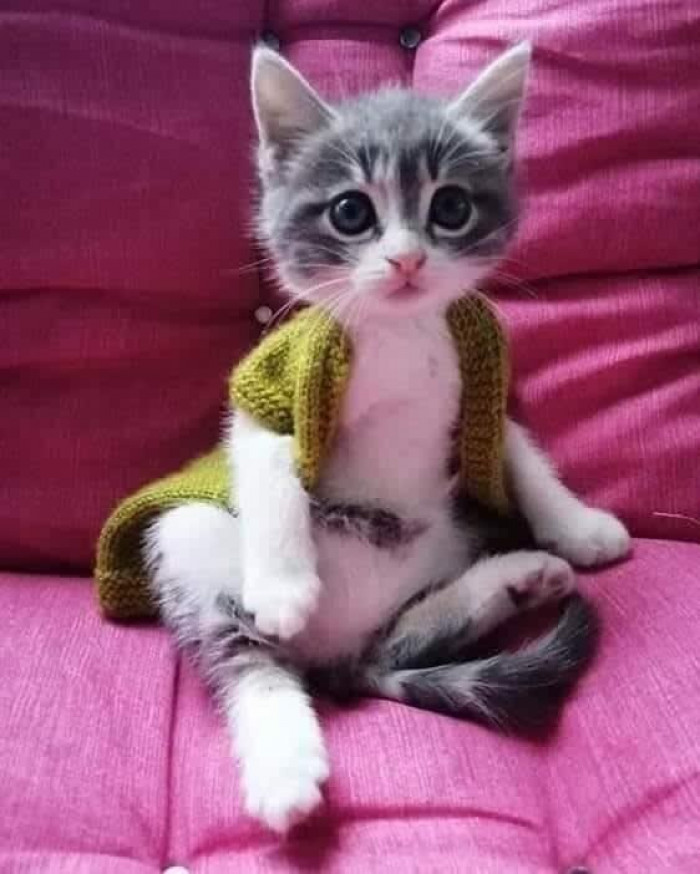 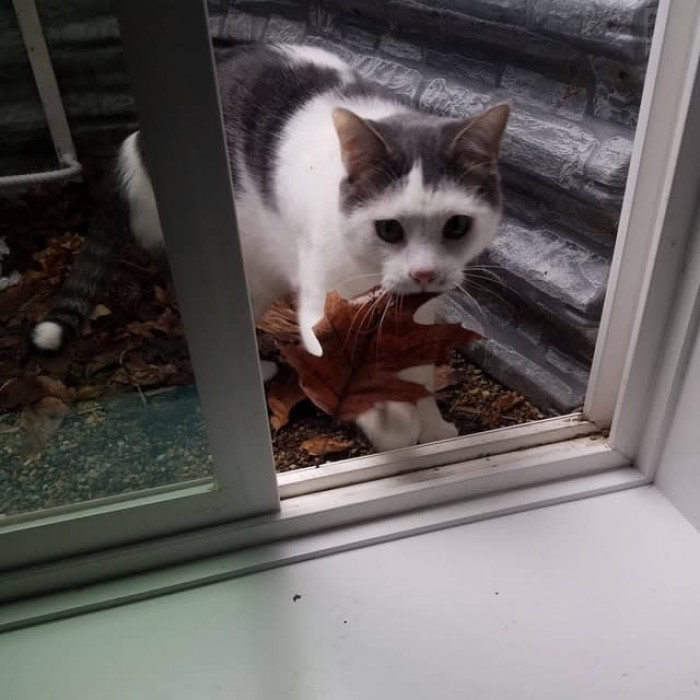 5. A huge amount of fluff coming ahead 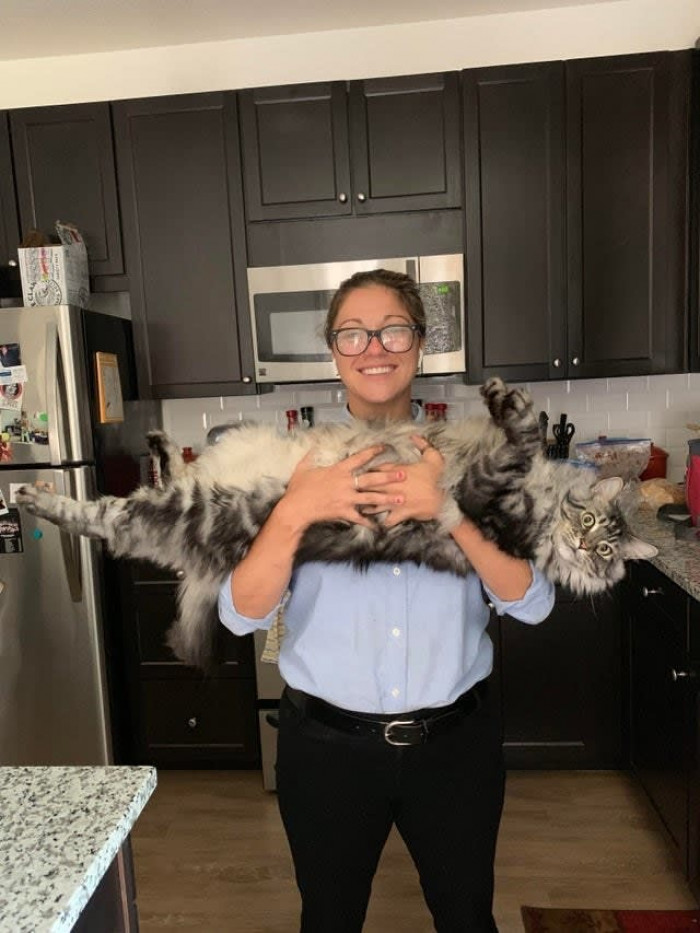 6. "I think my sister’s cat is having an existential crisis." 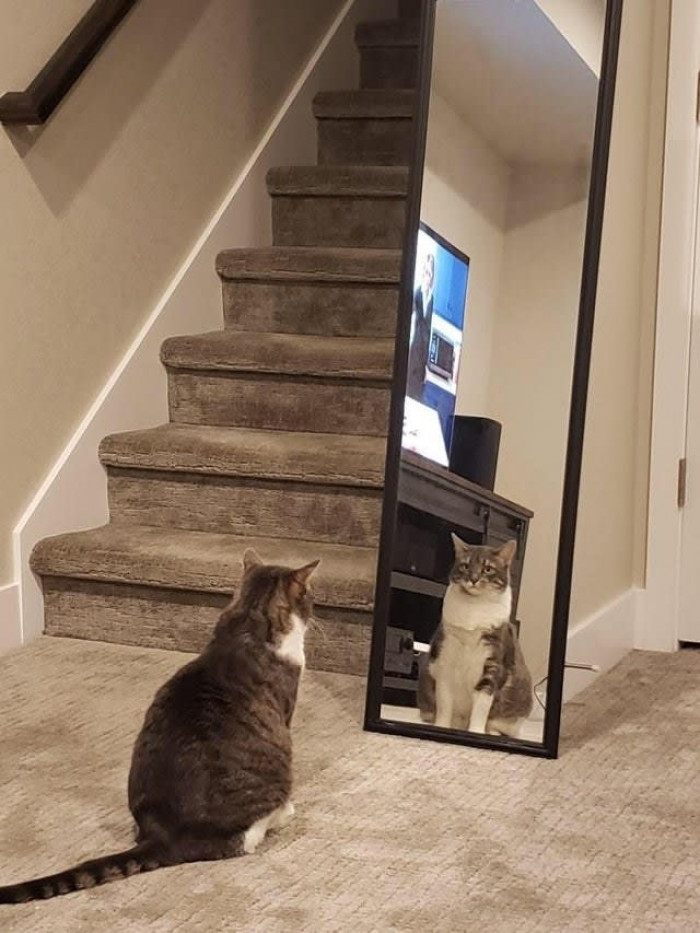 7. "My son is going through a rebellious phase and refuses to get down from the tree" 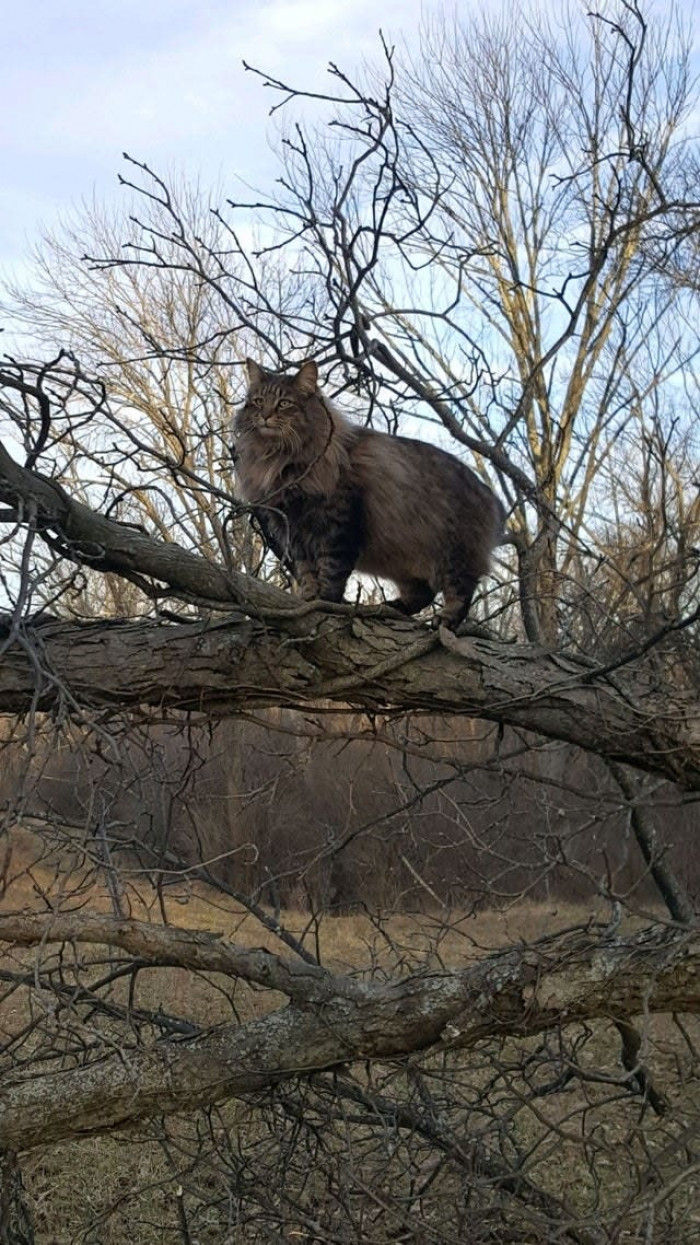 7 billion humans exist but I got this one pic.twitter.com/1Nve3GcjLI

10. Cats can be so clueless sometimes

Just wanna debut this Video of my cat hitting herself with her tail pic.twitter.com/OhmB232vRX

11. Some sacrifices have to be made

He likes to test the water before I get in. pic.twitter.com/8cqaFivBng

12. The center of attention