Some might say that video games are about escaping. You can sit in your bedroom or living room and become someone or something else entirely. Epic adventures through alien terrains, speeding around in exotic sports cars, fighting off a zombie apocalypse. You name it. In the last few years, you've even been able to play an entire video game as a goat.

Of all the things you can be in a video game, there has been on thing lacking, at least from the perspective of us cat lovers. And that missing character is a cat. I mean, why wouldn't we want to play as a cat? Cats are amazing.

Our dreams are coming true. Currently in development, the game called HK involves the player taking control of a cat and navigating through a futuristic city.

The video game is still early in development so not much is known about it yet. BUT,thankfully for us eager fans, the game's creators posted a Q&A to their development blog. There we learned a few juicy details about the game we all cannot wait to play.

The game is a third-person solo adventure and it is set in a dystopian city. 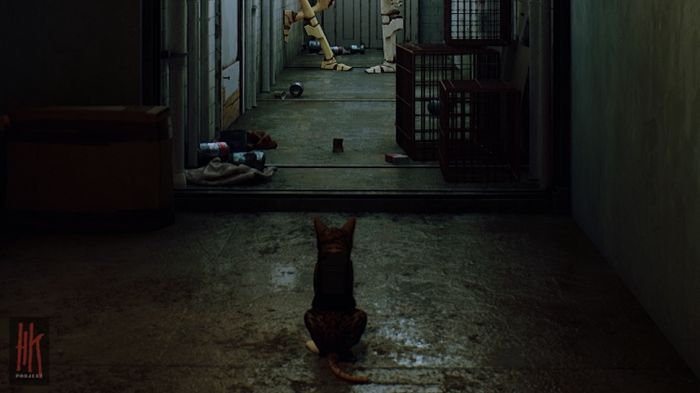 Visual inspiration for the city comes from the Kowloon Walled City, a once largely-ungoverned densely-populated settlement in Hong Kong. Once known as the "city of darkness," the Walled City had as many as 33,000 people crammed into the seven-acre plot and is a rather interesting choice for the game developers. 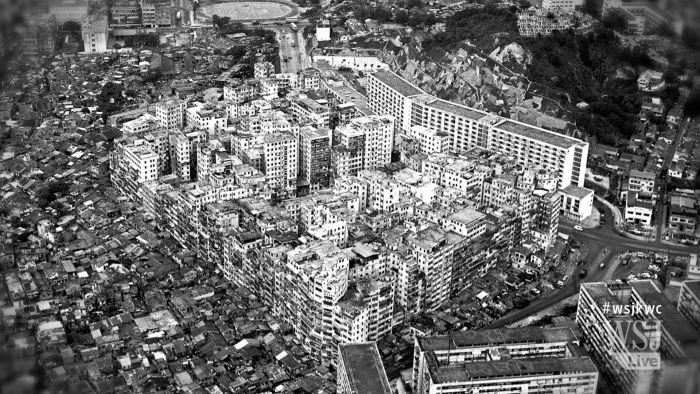 Based on the city inspiration alone we are already further intrigued (though we were drawn in by the whole... you know, cat thing.)

Officially, the game is set in “an indefinite period,” but unofficially it seems to take place in the future. This was determined by the presence of humanoid robots we've seen in game screenshots.

Developed by a team of 2 humans (and 2 cats,) HK is expected to be launched for the PC.... "and maybe PS4/Xbox1/CPC6128/Atari2600/…” It's still pretty early in production so per the developing team, it's so hard to say for sure yet. For now, they’re still in pre-production, research, and development stages so they have said that they “need few more years to make what we want." They've also said there will be no early access release. 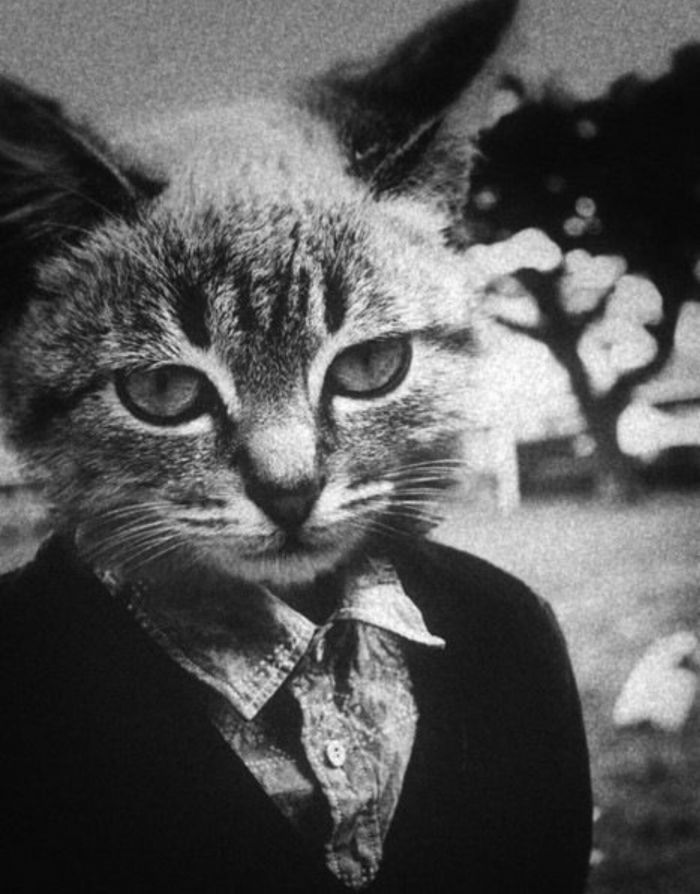 Despite the game being in it's early stages, it's clear that the team has been working hard. This is most evident by a video revealing how well they've already nailed the cat's movements:

Other impressive notes on the game include the revelation from a screenshot shared in October of 2015 it appears that the game will use Unreal Engine 4, a program with a reputation for being used to create some incredible things. 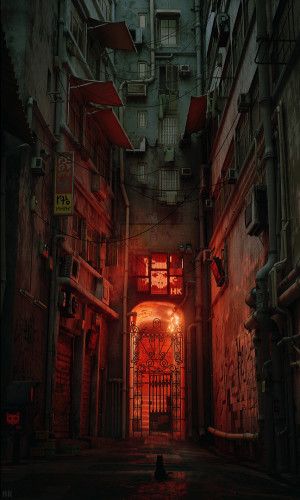 Now, to say we're excited about this video game is putting it lightly. We are beyond excited and will definitely be following their blog from here on out!

For now, it's just a waiting game!