Cats are just the best, they're so unpredictable and cute and no matter how much you try to understand how their cute little brains operate, you'll never come up with anything meaningful and you will end up with more confusion and most likely a headache. But that doesn't matter at all because we still love them to death even though it's not reciprocated most of the time.

The moment you all have been waiting for is finally here and this week you're in for a treat! This list contains some of the cutest cat posts on the internet, it's a perfect combination.

"Wanted to get a kitten but was worried the dog wouldn't like it. Flash forward 3 days later" 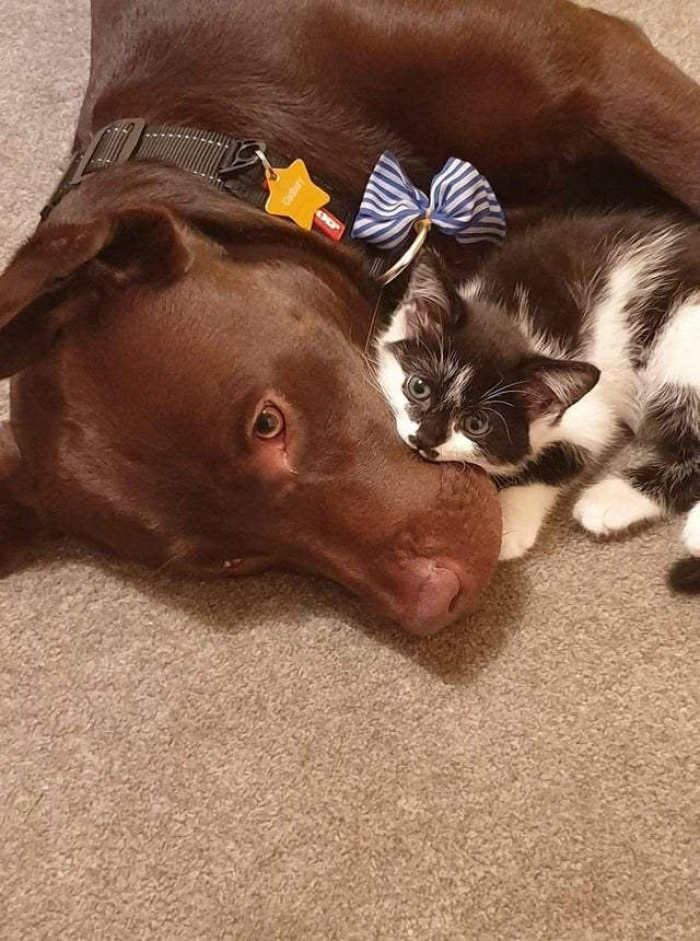 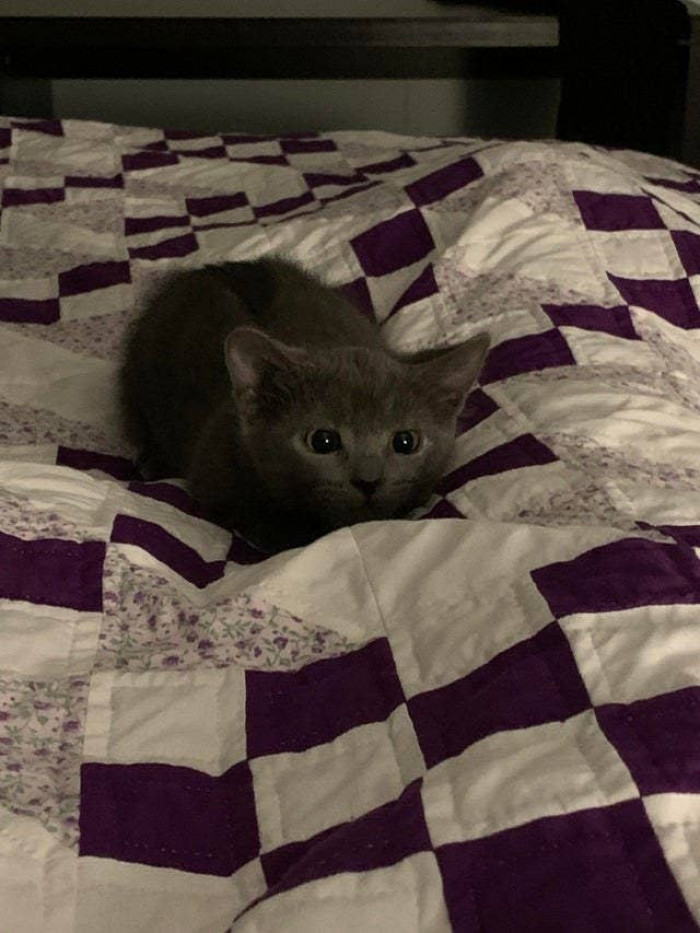 These kittens need some watering 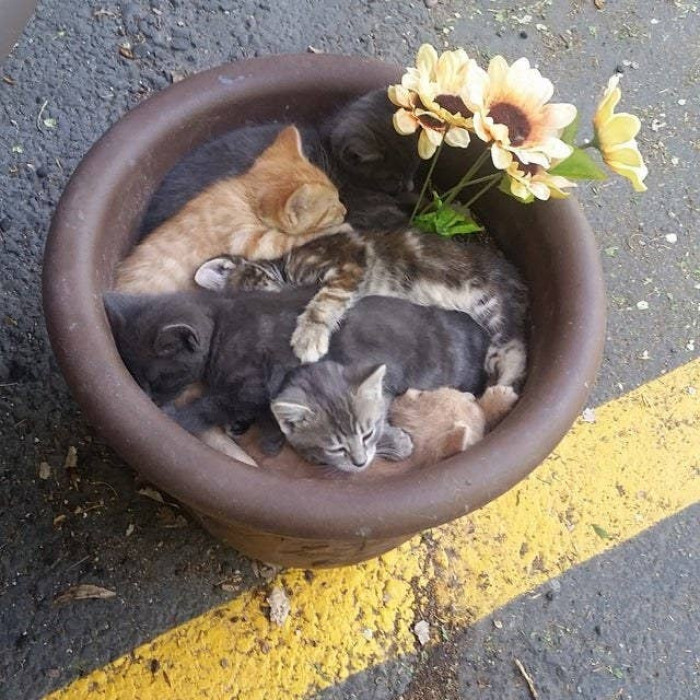 "My boyfriend and I have officially gone off the deep end" 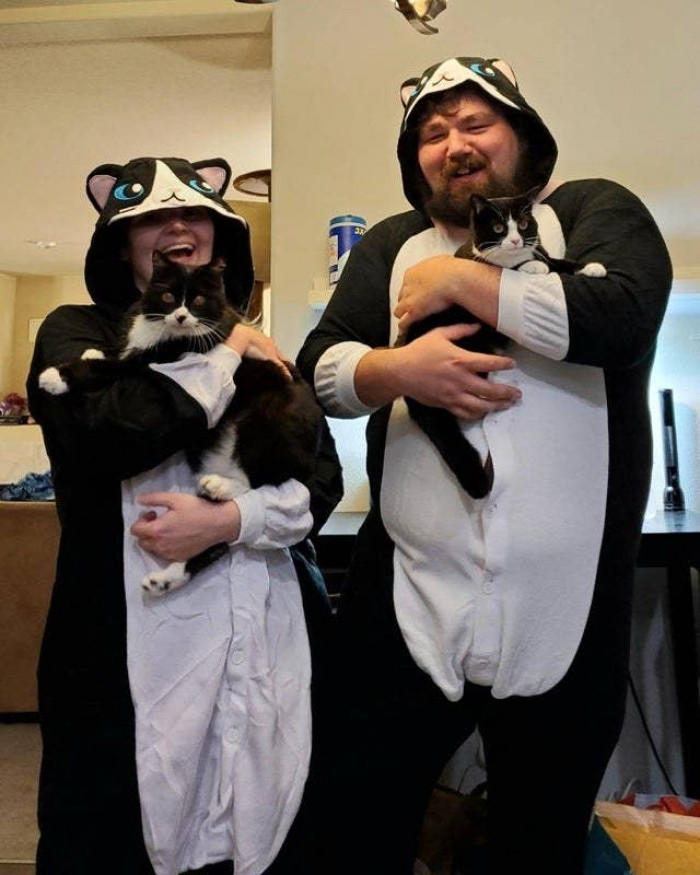 I bet this video of Thursty throwing a fit will get your cat’s attention. pic.twitter.com/n34zvGZ8MS

Pretty sure the person who filmed this is no longer with us pic.twitter.com/al5Gssweg0 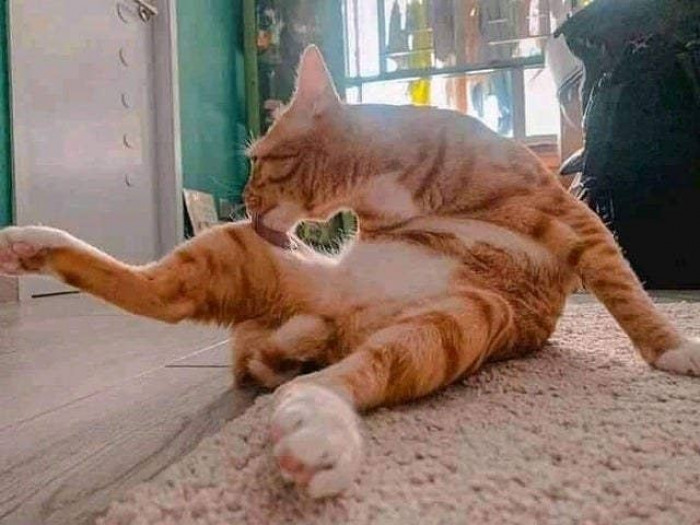 Making the bed... when you have a cat.... pic.twitter.com/geRMUEaMdP

When you get home late.... pic.twitter.com/3dgzUMOcE1

Did you need something? Whatcha waking me up for?? pic.twitter.com/9uGJEaGOKL

OMG WHAT ARE THOSE

Cat Realizes She Has Ears! pic.twitter.com/iPvNsqMJF8 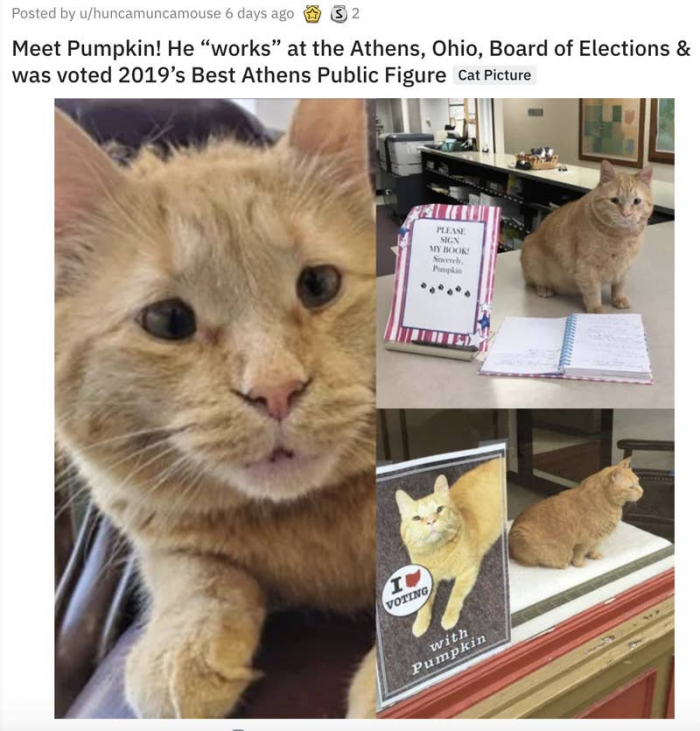