We all know cats love to hide in boxes. It is adorable, and quite often hilarious when they attempt to sit in them, regardless of the size. But what if there was an actual reason as to why your cat is being drawn to cardboard boxes, aside from curiosity?

Researches from the University of Utrecht have conducted a study involving shelter cats, where they were trying to determine whether boxes would be able to reduce the amount of stress the cats had. This study was conducted in a Dutch shelter, involving 19 newly sheltered cats, 10 of which had a box with them.

The results showed that the cats with the boxes adapted to their environment quicker, and recovered quicker as well.

Within three to four days, there was a significant difference between the two groups of cats. The researchers, C.M. Vinke, L.M. Godijn, and W.J.R. van der Leij stated in their study that:

"Stressful experiences can have a major impact on the cats' welfare and may cause higher incidences of infectious diseases in the shelters due to raised cortisol levels causing immunodeficiency. Though several studies showed preference for hiding places and stress-reducing effects of hiding boxes on cats in combined studies, none of these studies determined if proper hiding enrichment would be effective in a quarantine cattery." 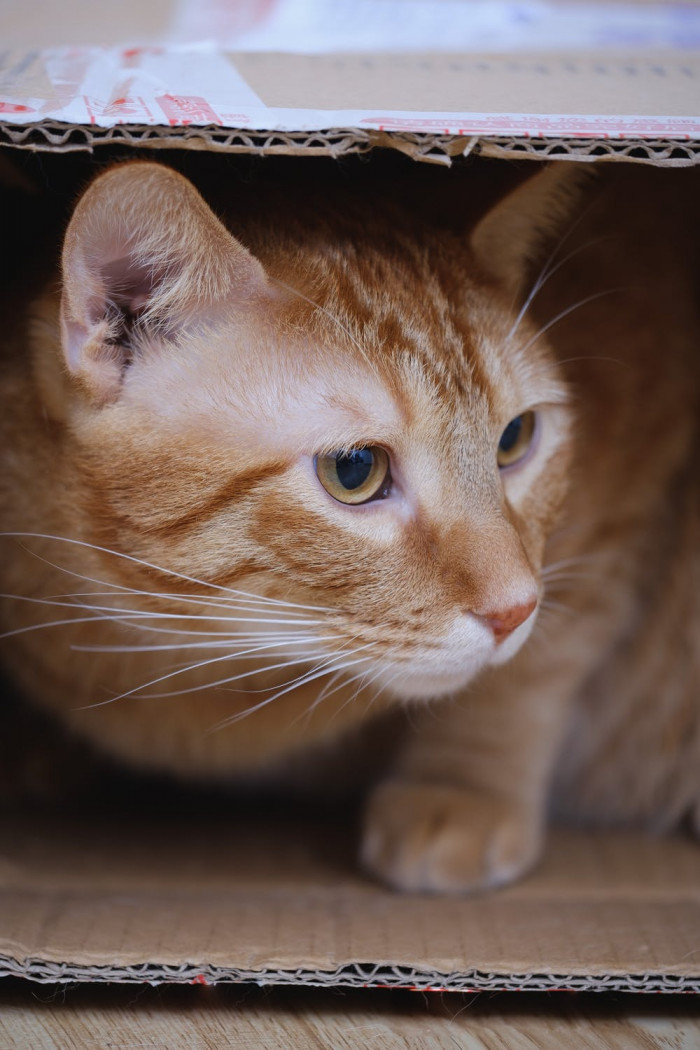 The study was done over two weeks.

The researchers used the Kessler and Turner Cat-Stress Score (CSS) to assess the cats stress levels. The group of cats with the boxes recorded a lower mean CSS than their non-box counterparts, which proved they had lower stress levels. The scores within the box group were also much more stable than the higher variance between scores that the non-box group had. 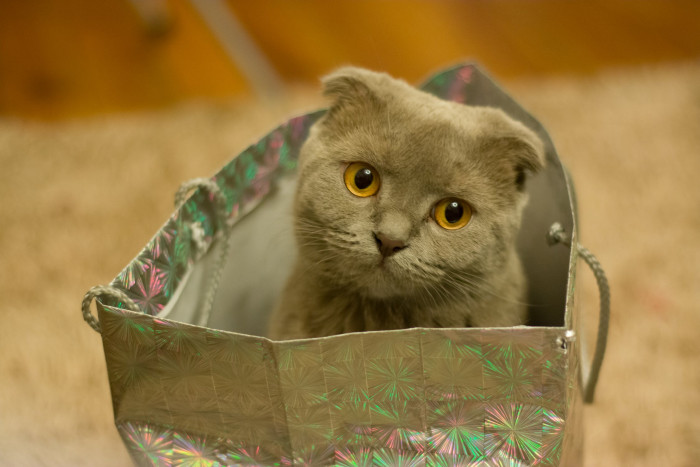 After the two weeks, the CSS of both groups was the same, but the box group was well off after only the third day. This led to the conclusion that cats who have a box to hide in will be able to recover in a new environment quicker, as it keeps their stress levels down. 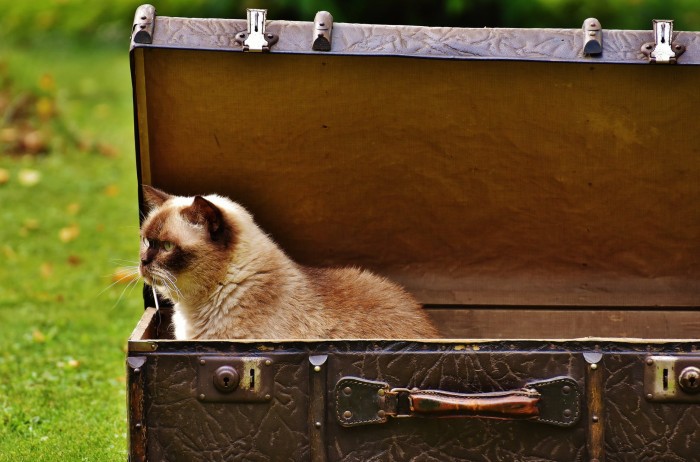 The next step for research involving cats and boxes would be to test it on household cats and to see if keeping boxes around will have any long-term effects. Research may also be conducted on hiding boxes used for cats with infectious disease outbreaks. 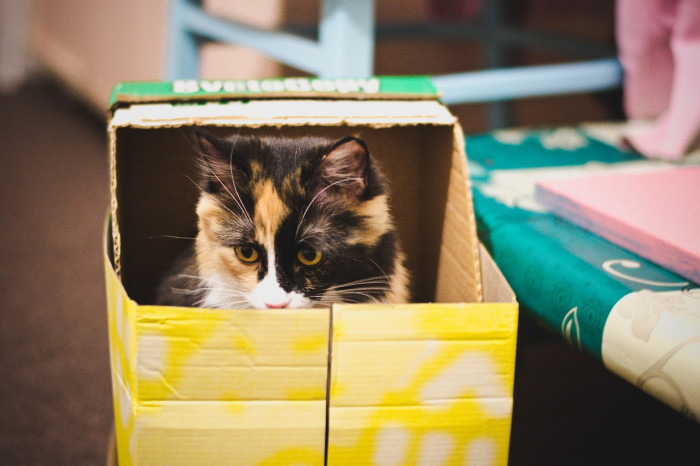 What do you think? Does your cat love boxes too?! 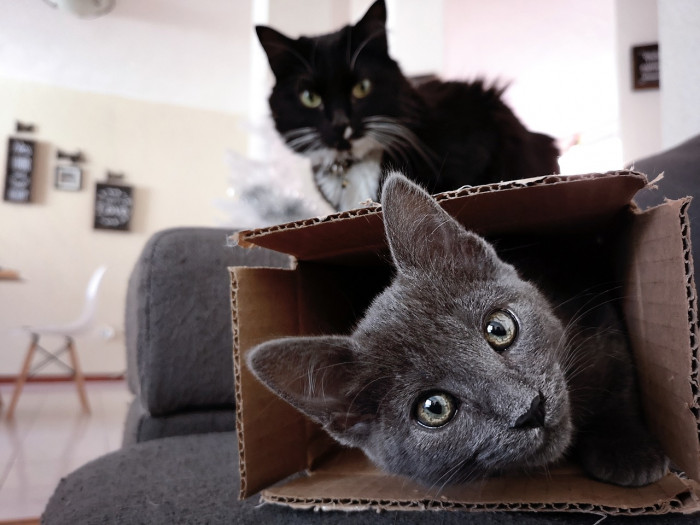