Much Needed Cat Posts That Will Brighten Your Day

Cats are so illogical yet so smart at the same time, they never fail to amaze us with their hidden talents and the smallest things they do make us go crazy. That's why you see millions of cat parents uploading videos and pictures of their cats on the internet almost every single day. It's sort of an obsession that we somehow managed to normalize.

But who doesn't love cats anyways, they're so sweet, pure and fluffy, what's not to love?

The cats below are some of the cutest felines on the internet. It's a list of the best cat posts this week that we think you will definitely enjoy.

"My pot of gold at the end of the rainbow 🌈" 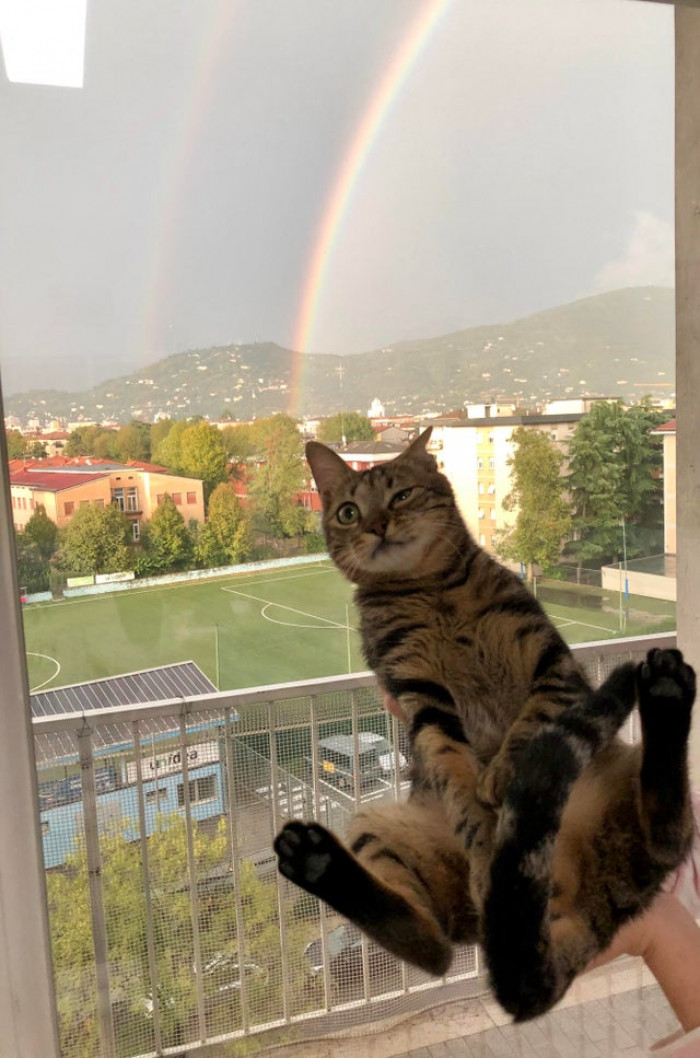 "It's kinda hard for me to play the guitar sometimes." 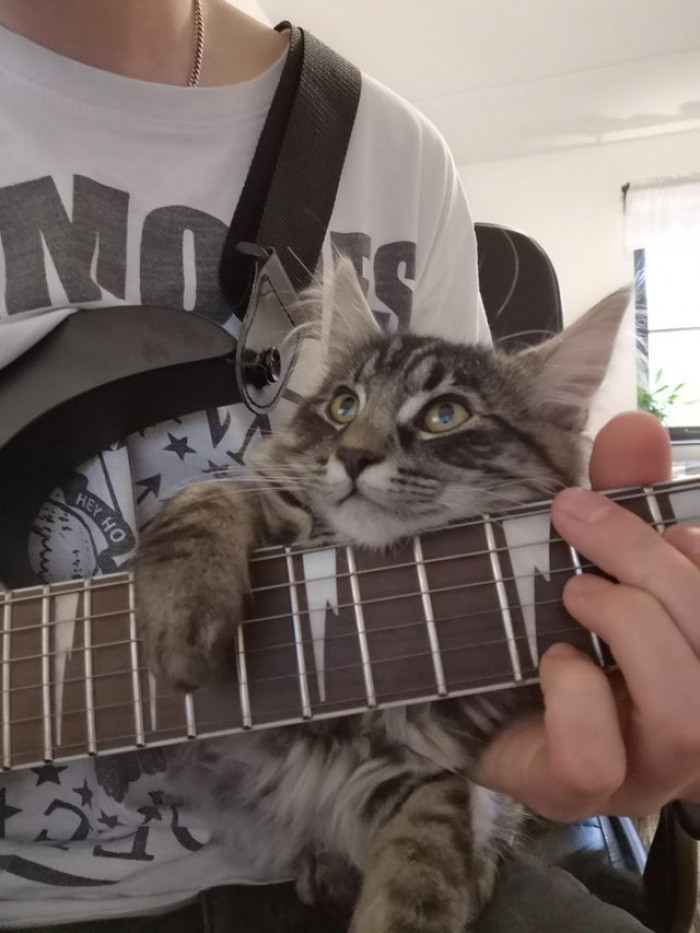 "How dare you disturb our demon summoning" 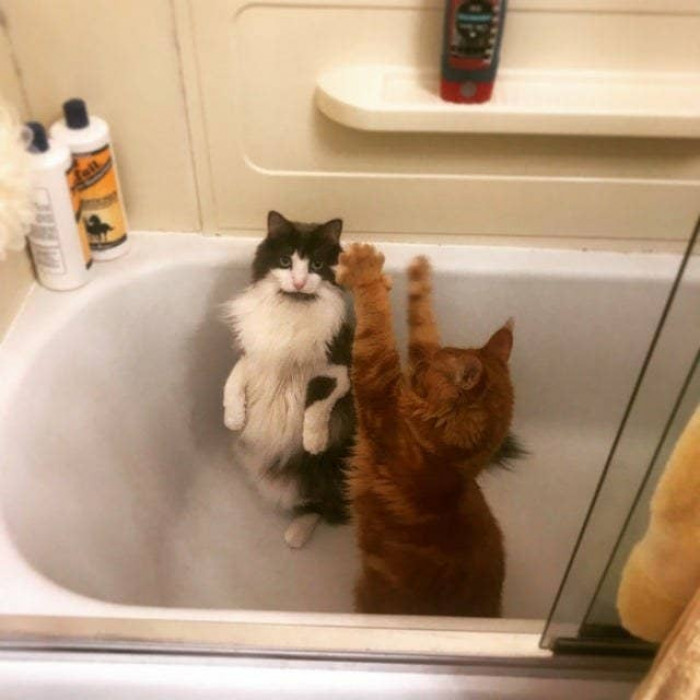 This little kitty is super tiny and its name is Ramses 💕 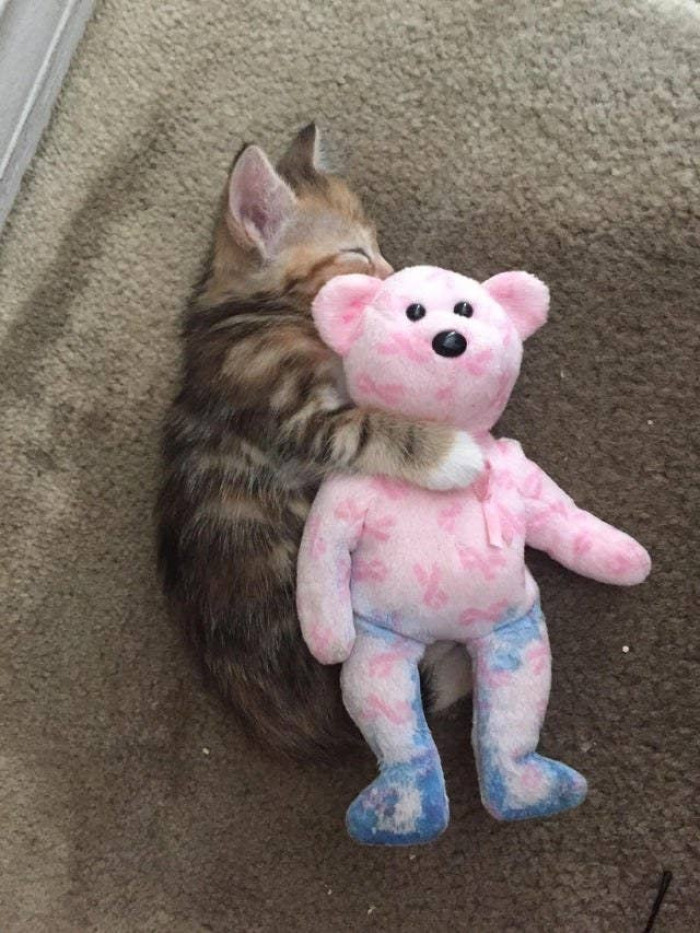 The easiest way to trap a cat 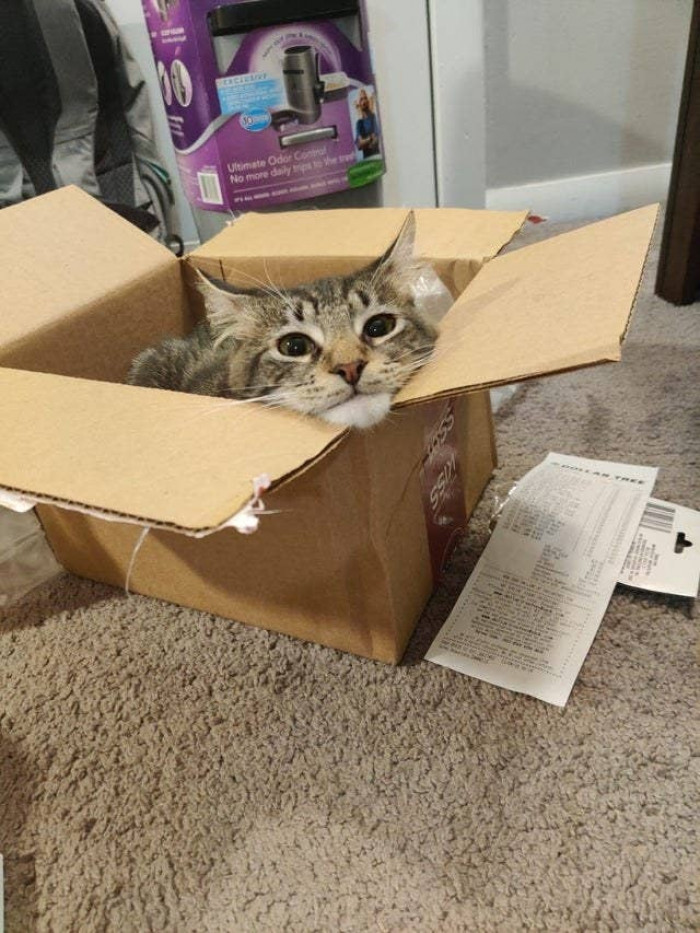 "This is my kitty. We gave up on keeping her off the table a long time ago." 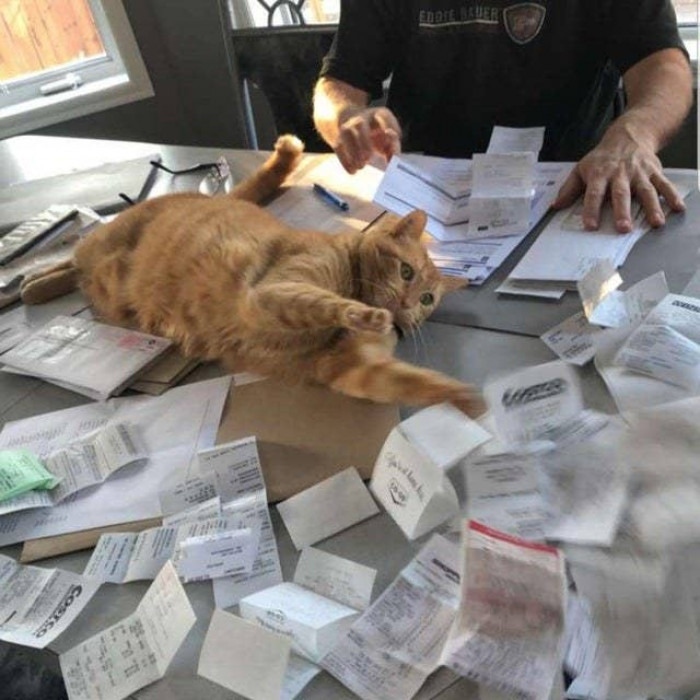 A cloud in the air

How is this even possible? pic.twitter.com/TbuhrsDr63

They so happy together 😻😻

He just got a new little sister pic.twitter.com/dz3lcO0jcU

What happens when one kitty is smarter than the other pic.twitter.com/yn2AqpiH7h

I think my girlfriend's cat likes me pic.twitter.com/bt92ANKUcs