Research Says Losing A Cat Feels Just Like Losing A Family Member, But We Already Knew That

It is becoming more increasingly common that pet owners feel the loss of their pets just as strongly as human members of the family. This deep love is recognised and capitalised upon in the media and consumerism, yet, some still see the grieving of the loss of a beloved cat in comparison to family members as overreaching.

But not only is the death of one's cat devastating - it hurts just as much as losing a human loved one.

UK Writer Lee Kynaston compared his personal experience of losing his father and losing his cat, Dave. Kynaston found himself initially wracked with guilt when he realised that the hurt he felt over Dave's death was just as overwhelming as when he had lost his father. He was afraid he would be called "heartless", or even "nuts" for feeling this way.

Research shows that the death of a beloved family pet is comparable in almost every way to the loss of a human loved one. In saying that, a funeral for a cat still might seem a bit weird to some of us. Further, we are expected to return to business as usual almost immediately. After all, it was "just a cat".

Our cats are our best friends through all of the ups and downs, the achievements and the losses. Sure, they may be cheeky and just plain rude at times, but they are a warm, source of affection when we need it most, and they make us laugh during the hard times.

Just remember - feeling heartbroken or grief-stricken over the death of your cat, who devoted their very life to you, is never crazy.

How can we not feel as if a piece of our heart has been ripped away? 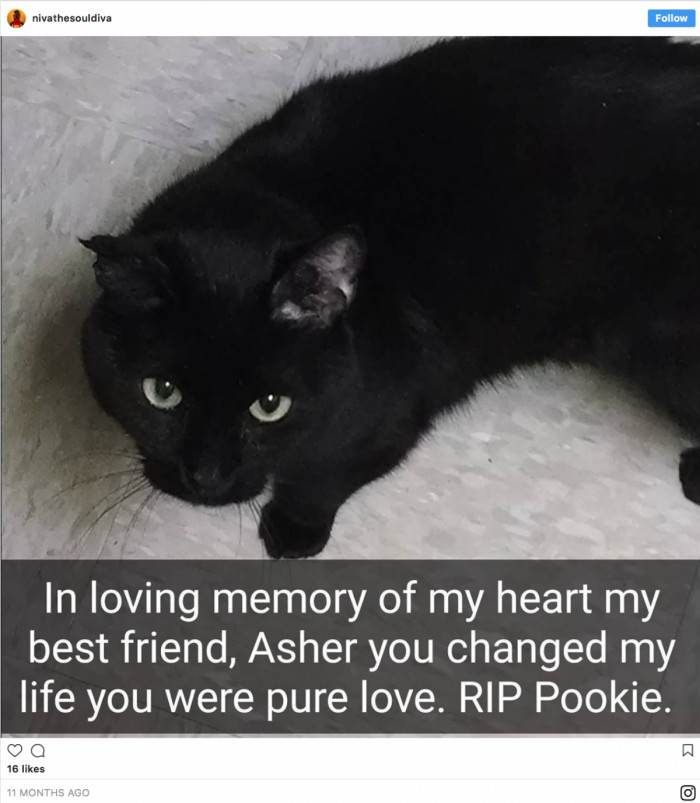 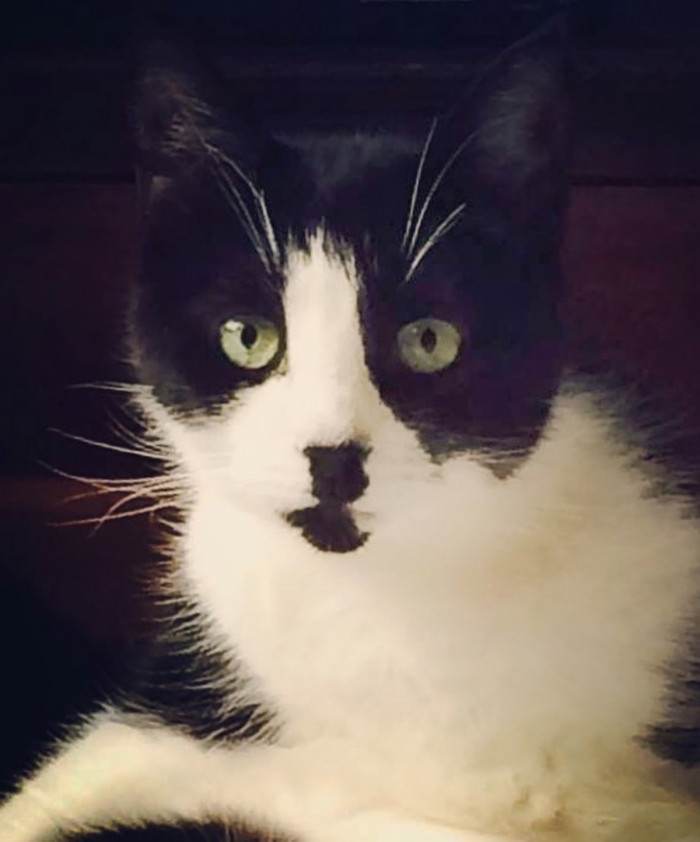 "No amount of time can erase the memory of a good cat." - Leo Dworkin 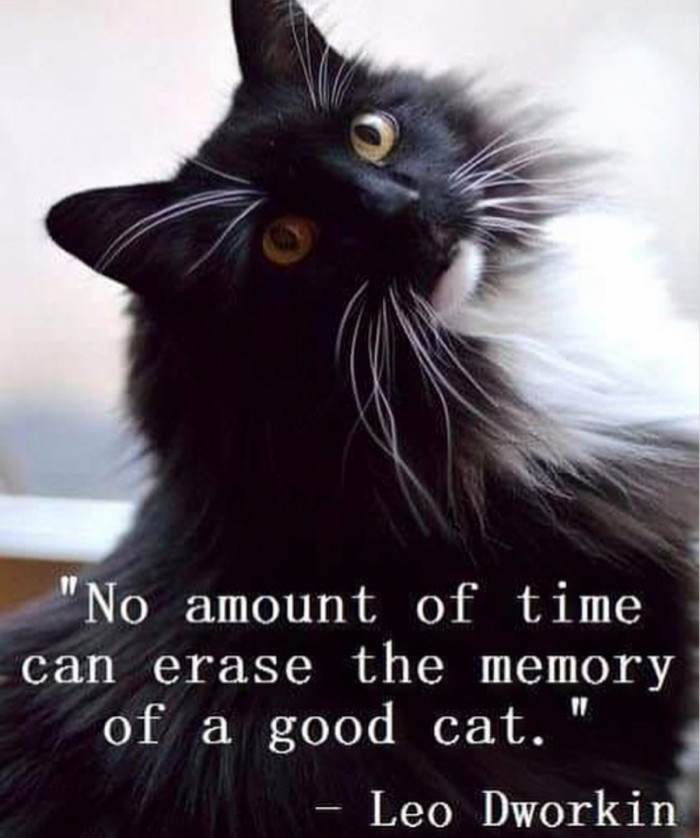 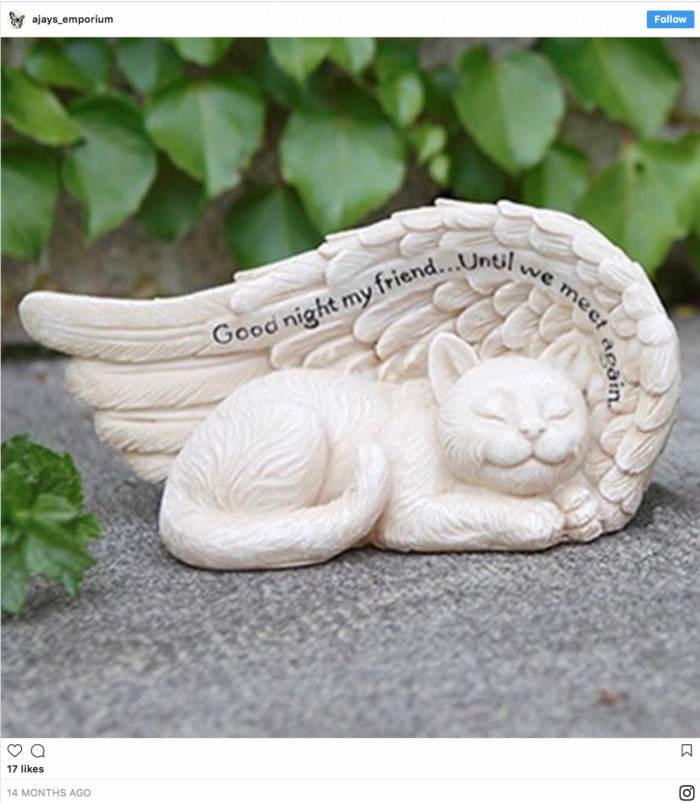 Big or small, cats can be very loving creatures. 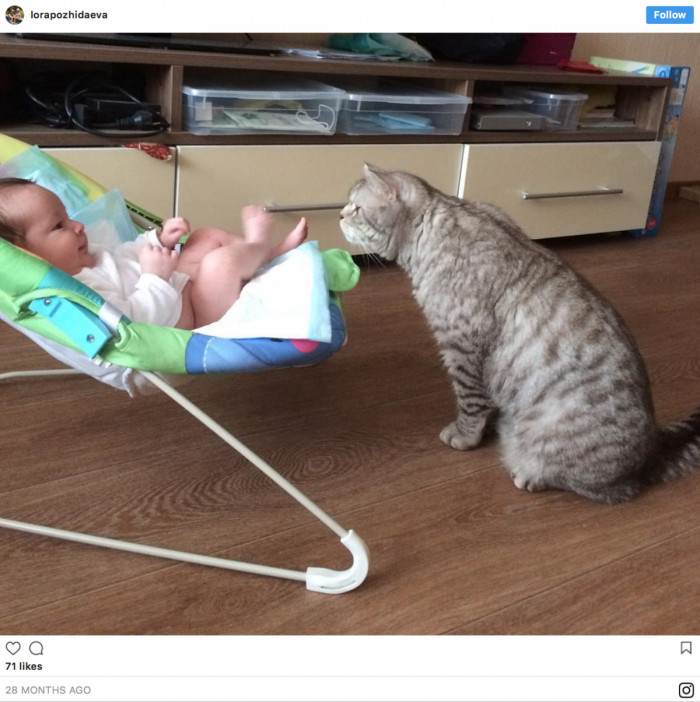 We as humans believe that we may be labelled as "weird" or "dramatic" if we hold a funeral for our cats. 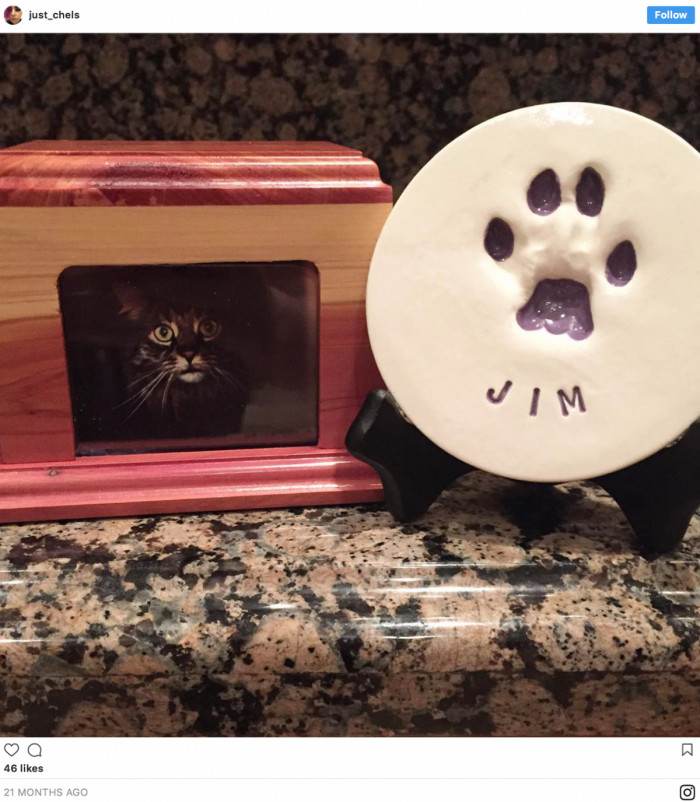 Cat's are a man's best friend. 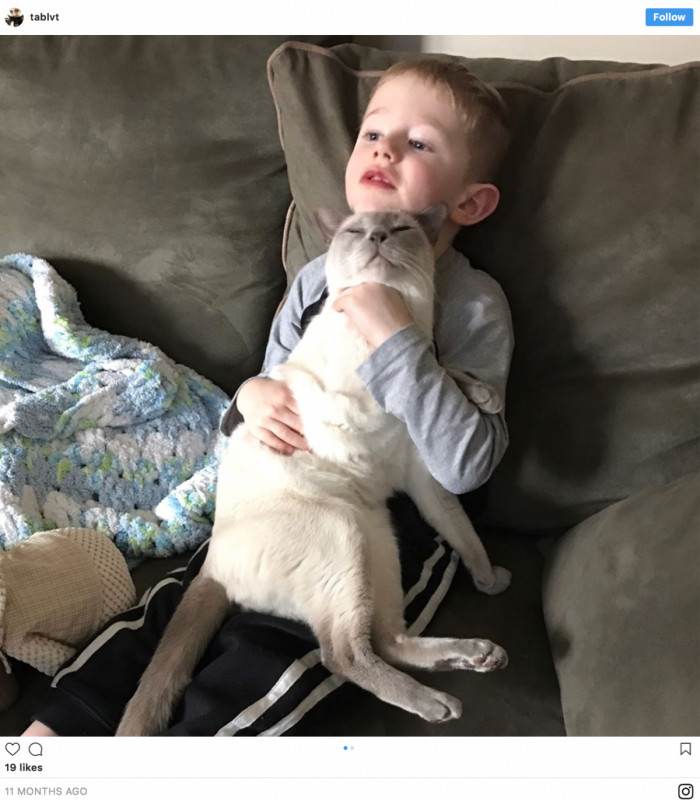 "If love could have saved you, you would have lived forever". 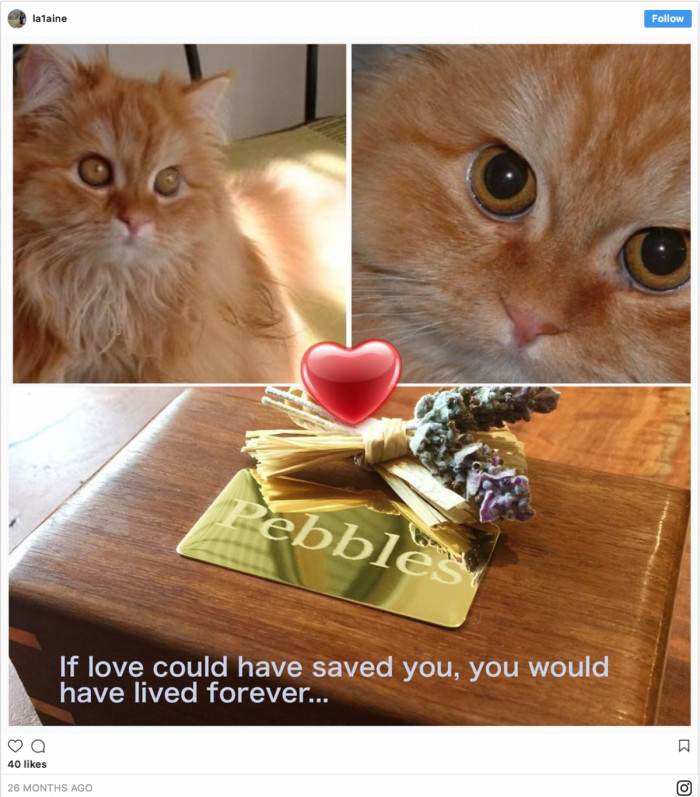