A good and effective spy must have these certain skills and characteristics: they need to have a keen observation skills, must be a master of disguise, intuitive, secretive, and intelligent.

Apparently, a spy has been exposed in an office in Japan. Office workers were shocked to realized that they are being spied on... not by a camera, a secret agent, or the CIA... but by a cat... a super cute cat with eyes that are too adorable.

Japanese twitter user @omocha_no_uma exposed the cat that has been spying on them. The photos were shared about 80,000 times, and it has sparked perhaps some privacy concerns at offices. Is there a kitty somewhere staring at you?

The cutest spy you'll ever see has been exposed! 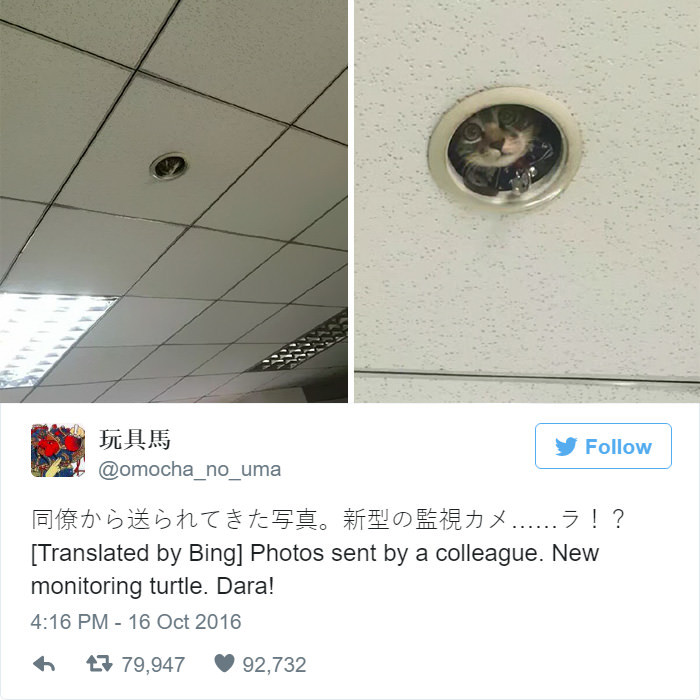 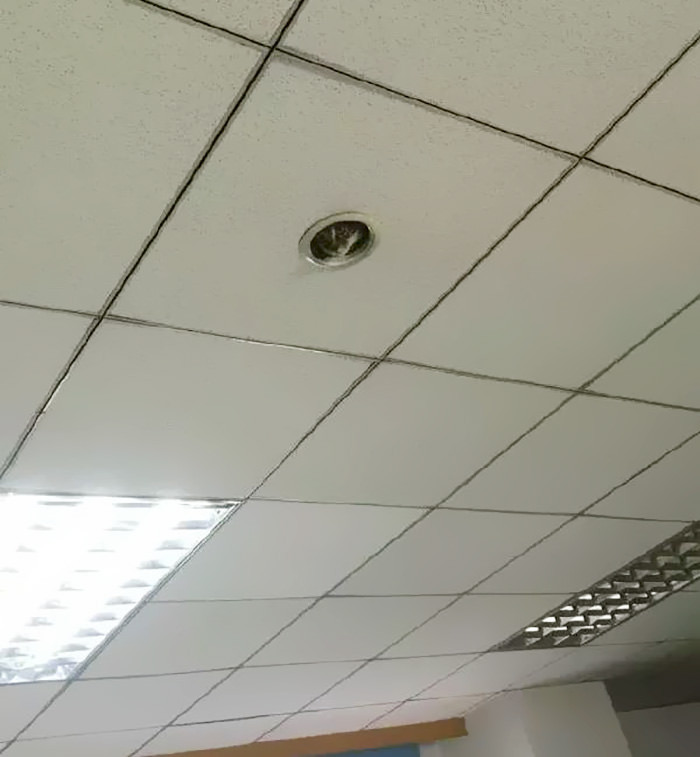 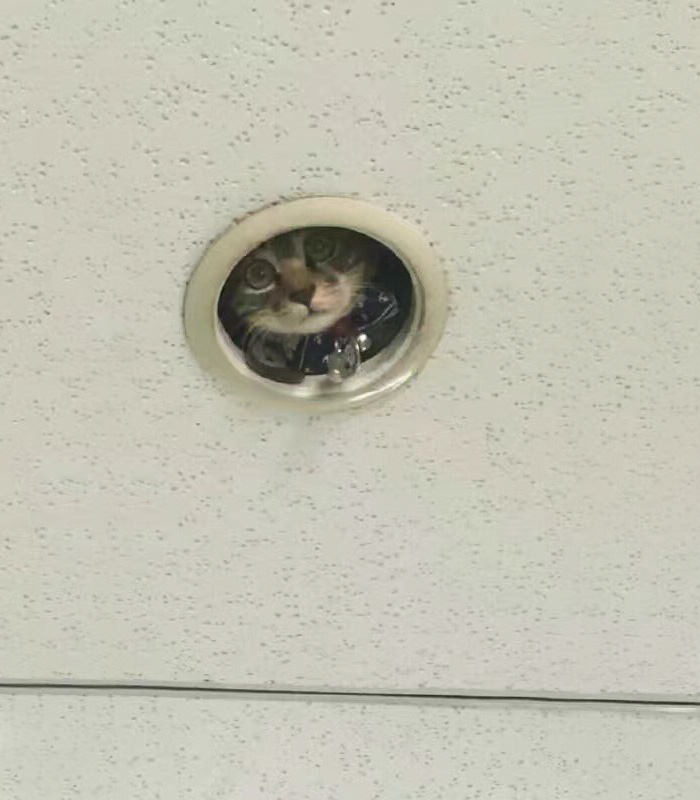