When Hannah Rountree was 12-years-old, she lost her beloved cat, Spunky. The adorable black and white house cat ran away whilst Hannah and her family were on vacation. Despite their best efforts to try and get him back, Spunky was nowhere to be found.

Naturally, Hannah was devastated, but the loss of Spunky inspired her love for animals. As she got older, Hannah decided to become a volunteer at her local animal shelter.

When Hannah, now 15, arrived for her second shift at Saving Grace Pet Adoption Center, she had no idea what was about to happen!

Hannah couldn't help but be drawn to one particular black and white cat at the shelter. The cat had been recently surrendered and was being kept in the shelters catio. Of course, many cats look very similar, but there was something special about this one. 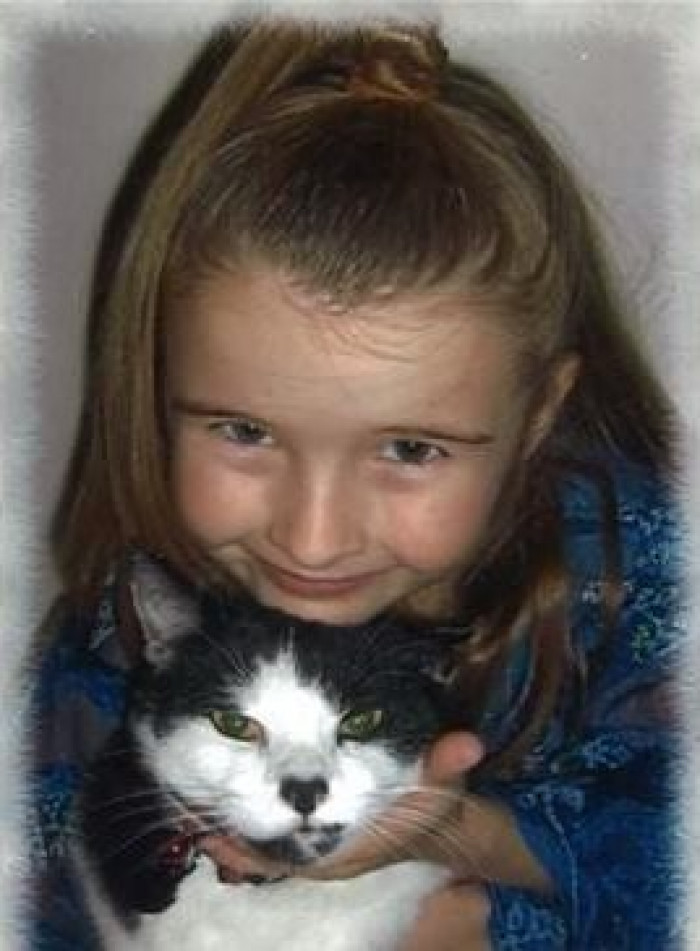 After doing some investigation, the shelter staff were able to determine that the feline was indeed Hannah's beloved childhood cat, Spunky. Hannah was delighted to have her best friend back in arms after 3 years, and couldn't believe how fate had brought them back together.

Spunky had been brought to the shelter as a stray and renamed Bear. He was quickly adopted, however, the match didn't stick, which is why he ended up back at the shelter - just in time for Hannah to find him!

Shelter director, Wendy Kang said, “It’s just perfect that she was able to find her pet while helping us.” 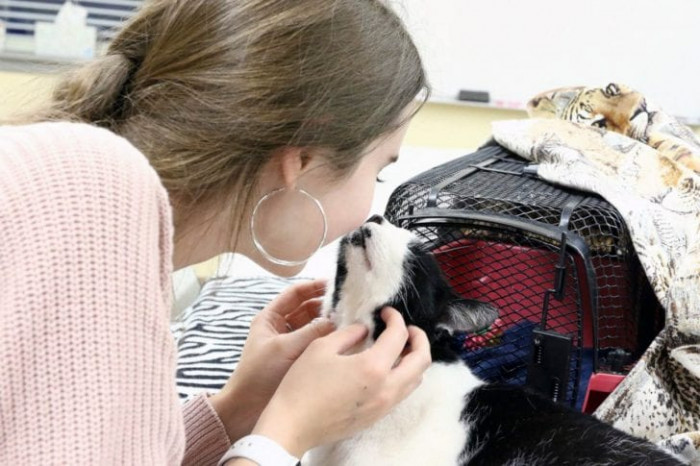 Hannah and her family welcomed Spunky back with open arms. “He’s very comfortable…I knew he would just perk up and remember,” Hannah said. “It was just fate, I feel like.” 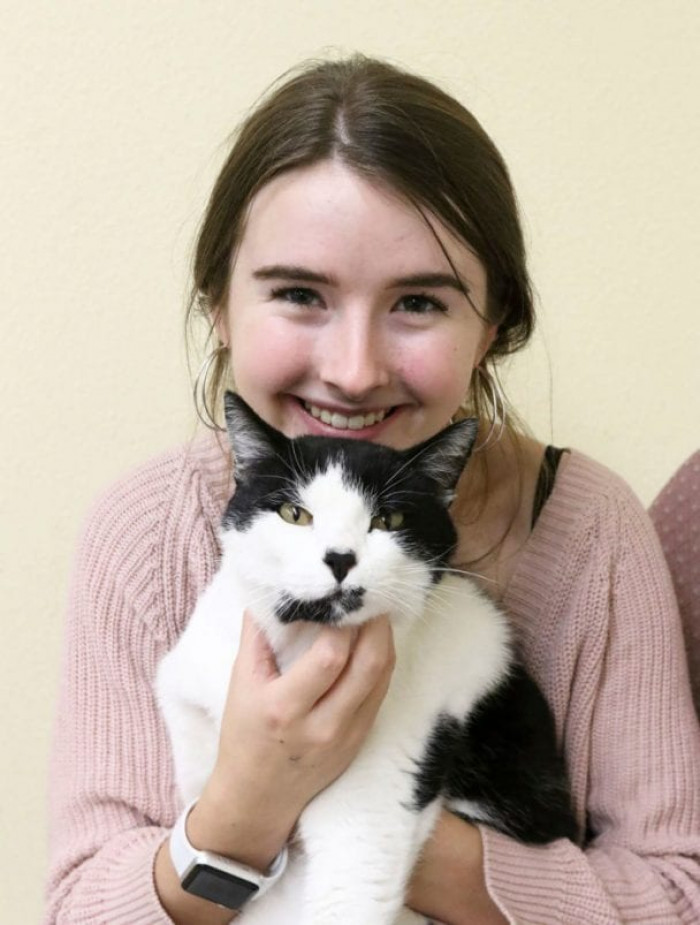