Lovely Kitten Allows Chipmunk To Nap On Its Fur, And They Went From Nap Buddies To Best Friends!

No matter what your species is, a kitty's fluff is irresistible to everyone! This chipmunk discovered the comfiest spot to nap in and simultaneously found a great nap buddy. A furry kitten was sunbathing in the backyard of Reddit user _GoldGuy_ and this chipmunk was brave enough to approach the feline and lay on its fur and of course, the kitty didn't mind it at all and continued napping as if nothing had happened.

“My cat made friends with a chipmunk,”

The chipmunk was initially hesitant and scared, but the lovely kitty laid down as a gesture of goodwill which encouraged the tiny little rodent to finally approach it. The friendly kitty was clearly ready to become best friends with the chipmunk, so it finally just went for it and climbed on its back and comfortably snuggled in the kitty's fluff which marked the beginning of a beautiful interspecies friendship! 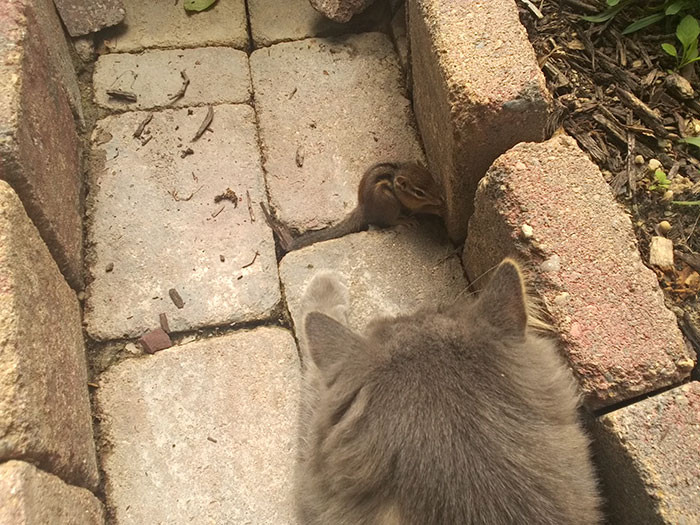 They kitty seems unbothered by its approach 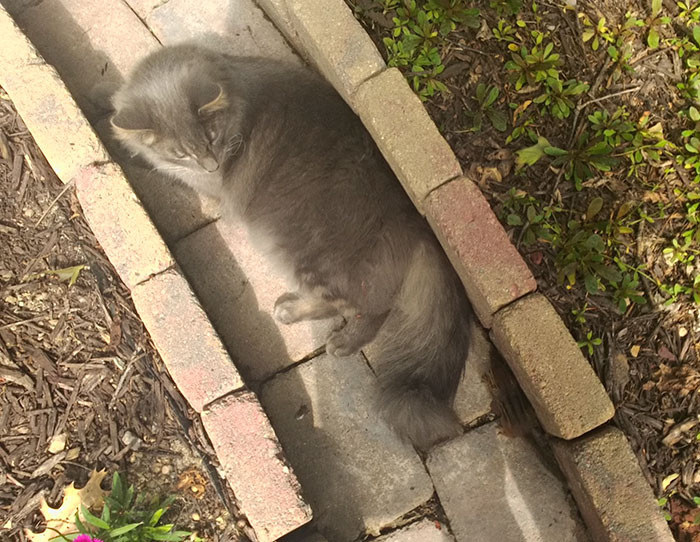 Risky move! But it's worth it! 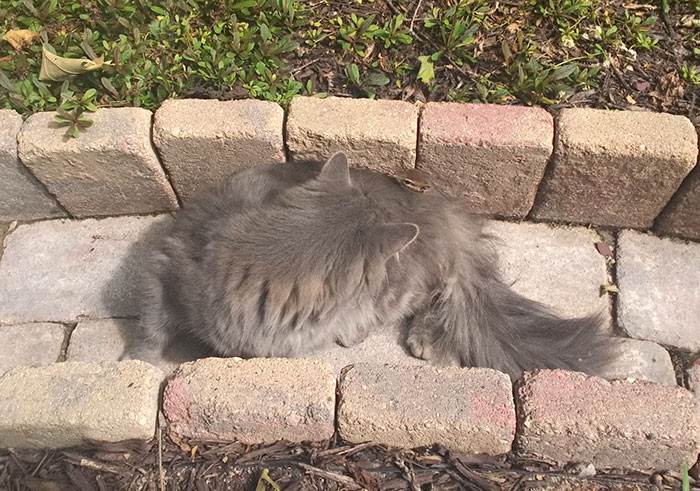 It tried out the fluff and just couldn't stop there 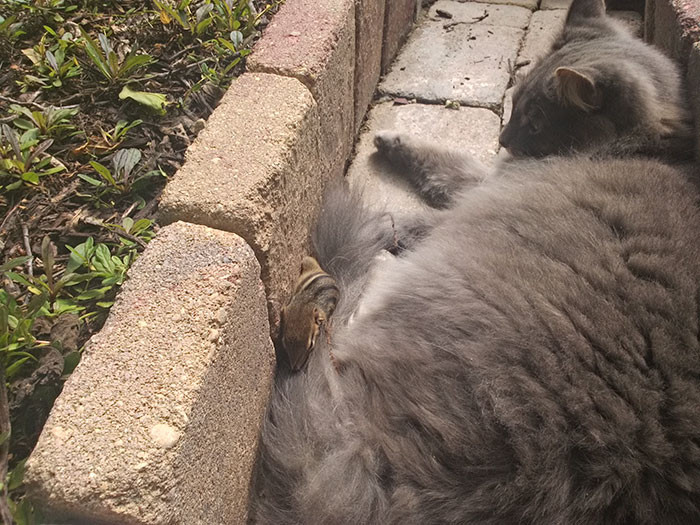 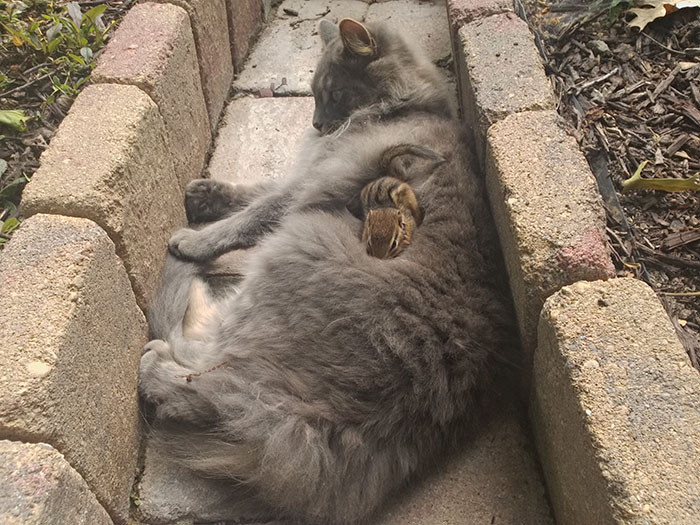