A Mexican woman noticed something oddly strange while passing by a nearby store, it was a white cat who was sitting in front of the store and it looked as if it was waiting for someone.

After further investigation, Tania Sants realized that the cat had a clever strategy in mind. He chose that particular spot because he knows that the nearby store has a cat food section and he was attempting to convince people to buy his favorite treats for him.

Tania greeted the kitty with a few pets, then the cat proceeded to lead her inside the store. As soon as they made it inside, the cat immediately ushered her to the cat food section.

He showed her his favorite treats, and of course, she bought them for him.

It's a quite strategic spot. 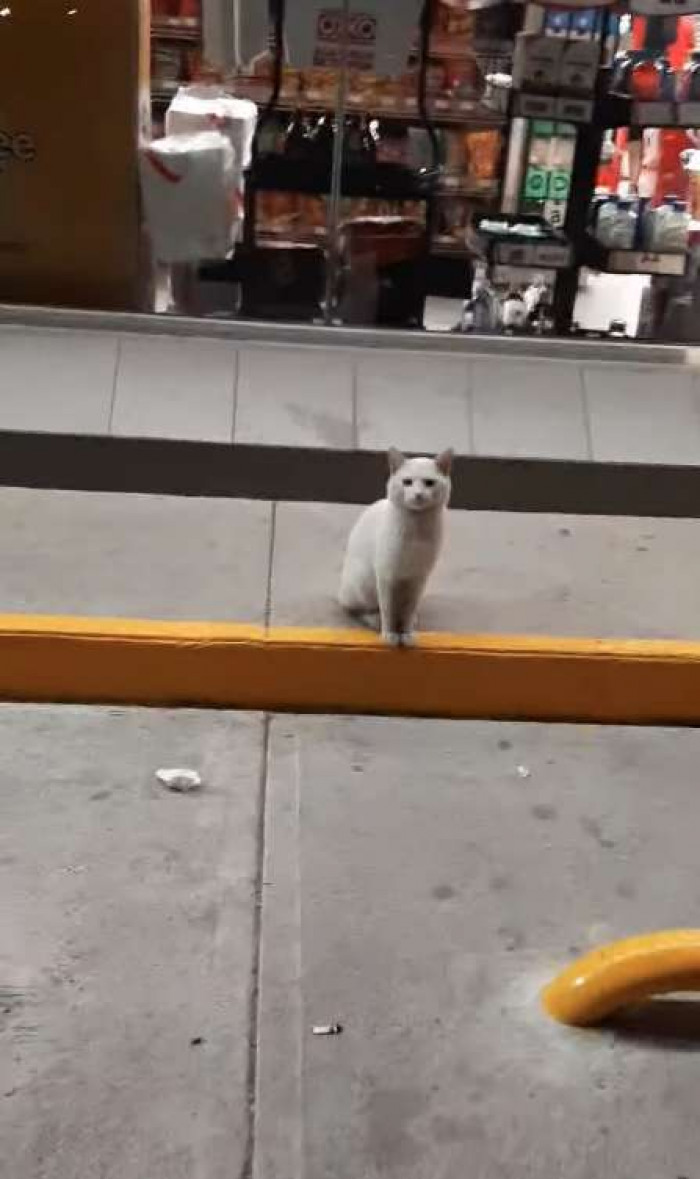 When Sants visited the store again, she did not find him outside the store. This time he was inside, waiting for her.

After Sants spoke to the store employees, she was informed that the cat comes to the store every day and he's always attempting to convince people to buy him treats. And after his mission is officially done, he always vanishes.

Sants was curious to know if this cat had a home.

On Sants next visit to the store, she was nice enough to film the whole thing for us:

After buying him his favorite treats once again, Sants decided to stealthily follow him. She was eventually convinced that the cat was indeed a stray. So she decided to change that.

"I took him to my house and I adopted him," Sants told The Dodo. 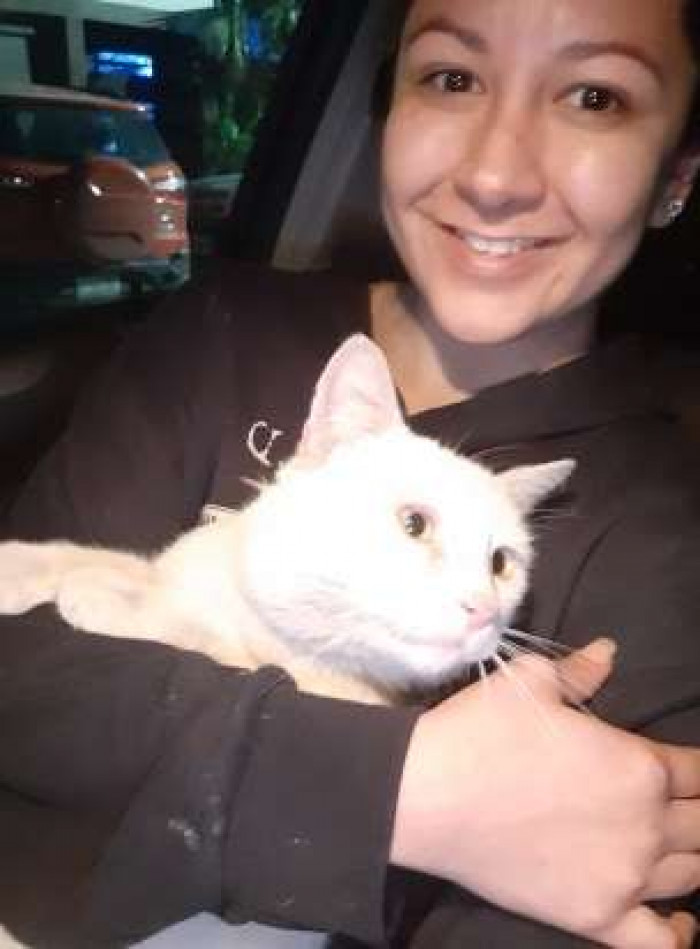 The clever store cat now has a forever home and even a new potential best friend! 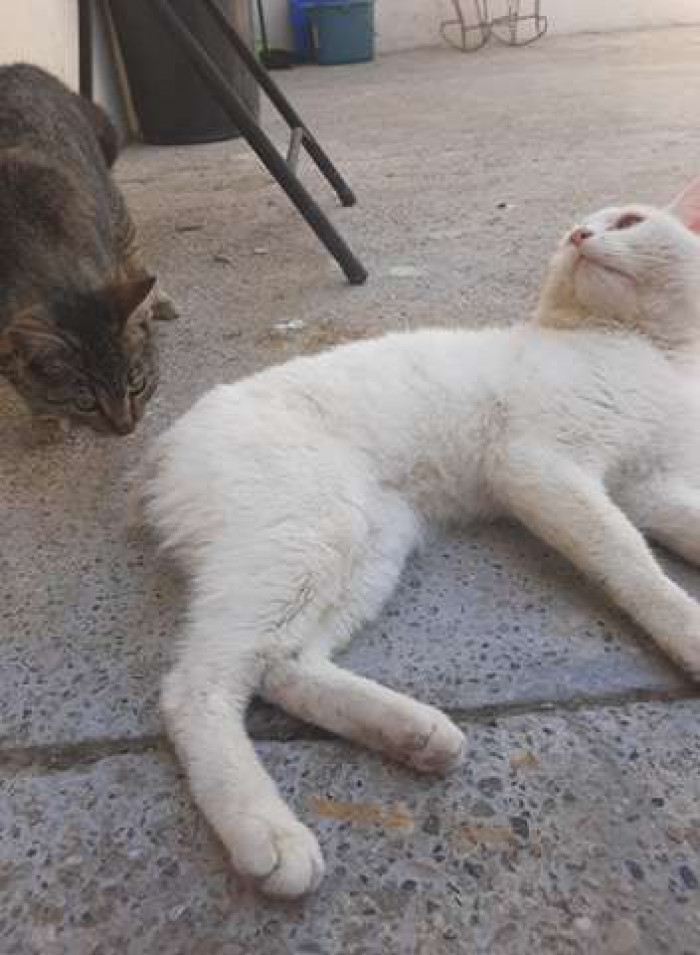 Sants regularly went back to the store to check if anyone was looking for him:

"They told me that no one had come looking for him," Sants said. "They thanked me for taking him home."

Now he doesn't have to worry about convincing people to buy him treats anymore. His new mom will get him everything he wants from now on.

"I bought him many treats," she said. "He can trust that I always will."