A couple from the Isle Of Man, United Kingdom were planning on celebrating their 40th birthday in New York. However, they never expected their trip to turn out to be as eventful as it was.

Nick and Voirrey Coole packed their bags then headed towards the airport, nothing really seemed out of the ordinary. Although, soon after their arrival, they got stopped by airport security after their cat decided to give them a little surprise.

Apparently, their cat Candy refused to be left behind, so she ended up climbing into their hand luggage, only to be discovered later by airport security. 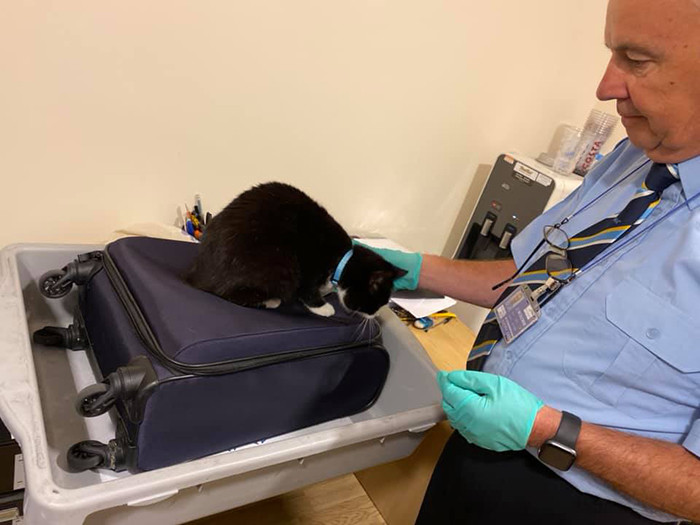 Nick told the media: “Our hand luggage didn’t have much in so we could bring shopping home. But Candy, our cat, found a way in and off to the airport we all went. Airport security were all very puzzled and repeatedly asked if the bag was ours after it had been through the scanner.” 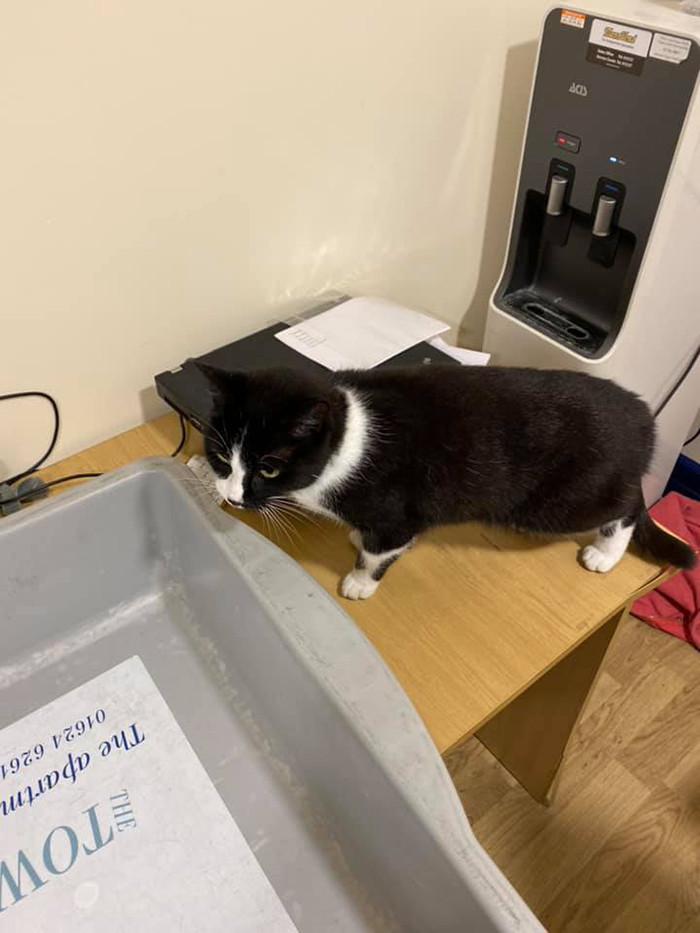 “You know that feeling when you get ushered into a side room at airport security because you’ve got a cat in your hand luggage? Candy decided to sneak into our hand bag, thanks Barry and Lorna for picking her up so we can head off on our holiday. Fair play to airport security for helping to get her home so we could catch our flight.”

Thankfully, Nick and Voirrey were still able to make their flight and Candy's collection was also arranged. 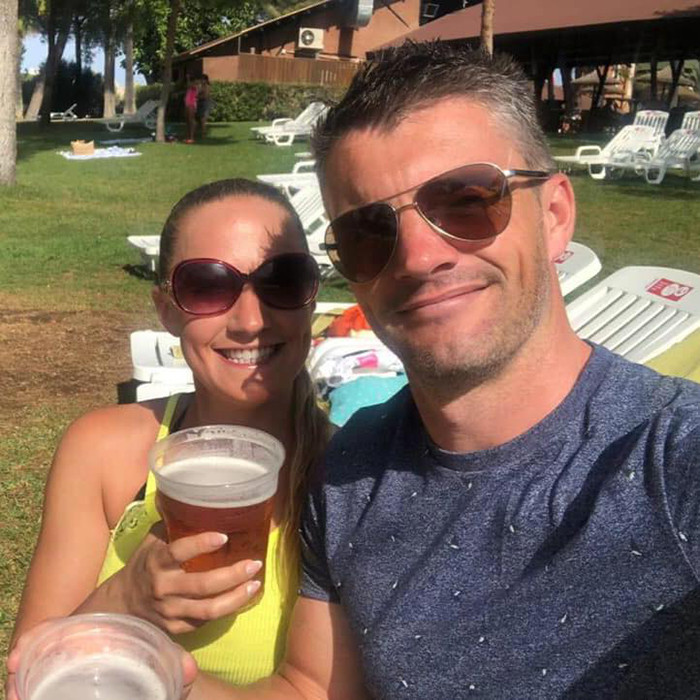 People online had a lot of different reactions to this story:

Moral of the story: Never tell your cat about your travel plans, especially if you're planning to leave them behind because they will do everything in their power to go there with you.