For the last three years Nathan Sonoras has had a black cat named Loki (presumably named after the Marvel character). Loki came into Sonoras' life as a stray but the pair became fast friends.

"He’s the sweetest little thing, he likes to jump on my lap and cuddle with me. He’s very lovable."

Loki loves to leave Sonoras' home to take walks around the neighborhood. Sonoras was happy to give loki his freedom, never having to worry about it as he knew he would always return. This changed when one day it seemed that something had happened to Loki and Sonoras' furry friend was not coming home

One day when returning from work, Sonoras got what he believed to be bad news regarding his best friend.

"I saw this black thing in the road up ahead as I was driving. I thought it was a sweatshirt or something at first. But I got closer and saw it was a black cat," he said. "My greatest fear of having an outdoor cat had been suddenly realized." 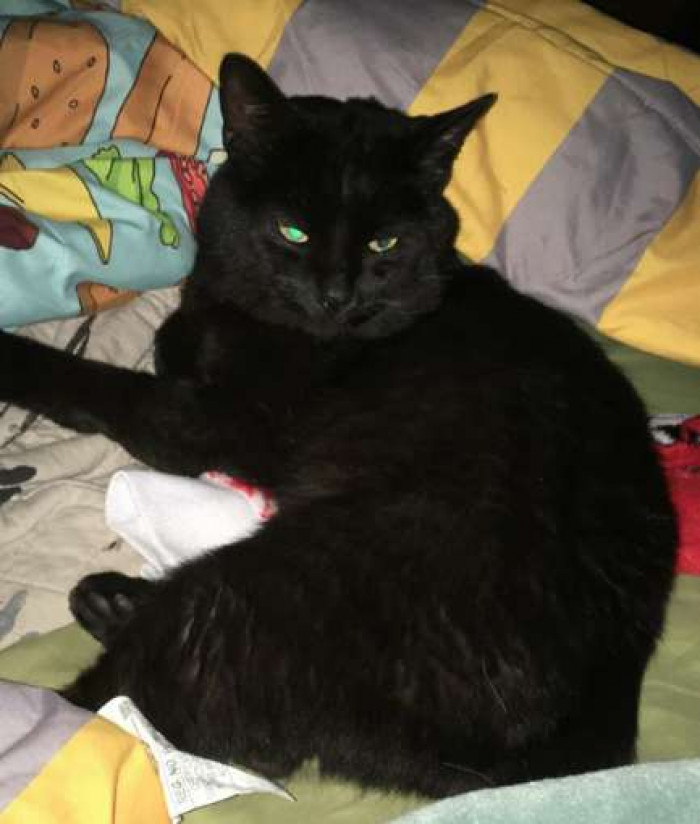 Sonoras approached the lifeless cat in tears. After calling his girlfriend to come to the location, he noticed markings that seemed to confirm his fears that this cat was indeed his friend Loki. It seemed his furry friend had been hit by a car.

"I was incredibly emotional. I was crying, saying, ‘My cat’s dead — I can’t believe this,’" Sonoras said. "It was pretty traumatizing."

Sonoras' friend was gone... or was he? 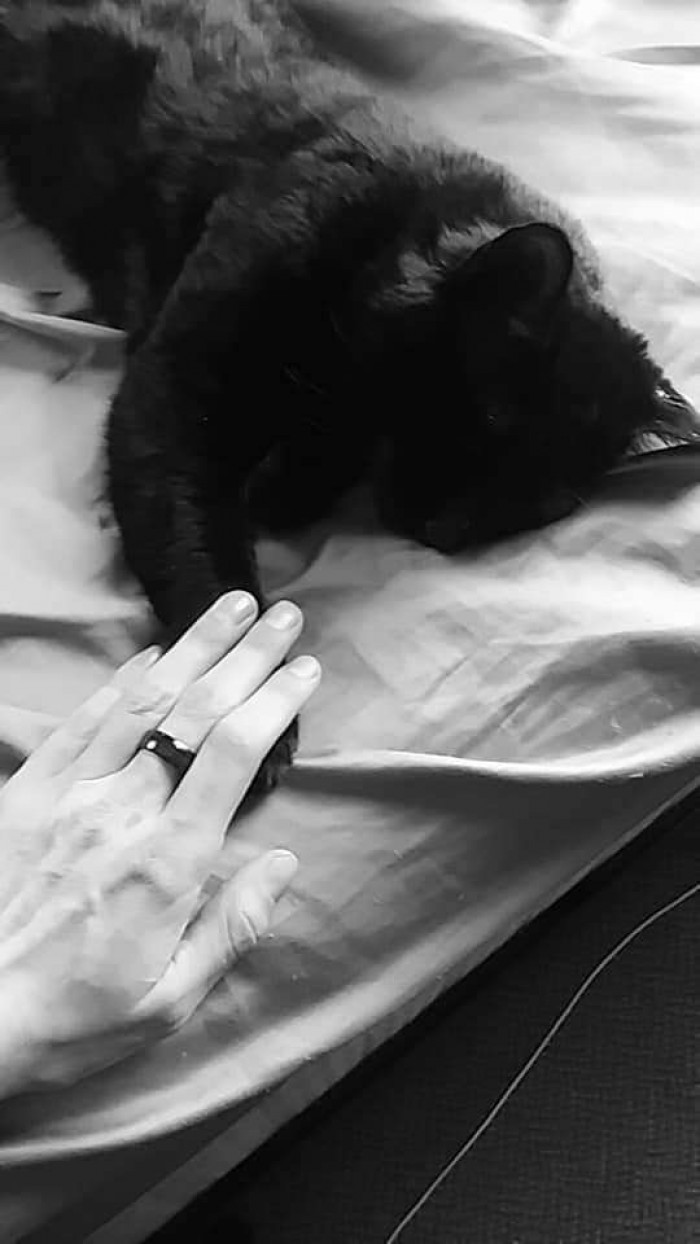 The pair took the cat's body to the girlfriend's house nearby and held a small funeral for their beloved friend.

"We dug a hole right by a nice tree," Sonoras said. "We cried and shared good memories, and talked about how we hoped Loki was running around free in kitty heaven. It was very sad saying our goodbyes."

Unbeknownst to them, those goodbyes were a tad premature. 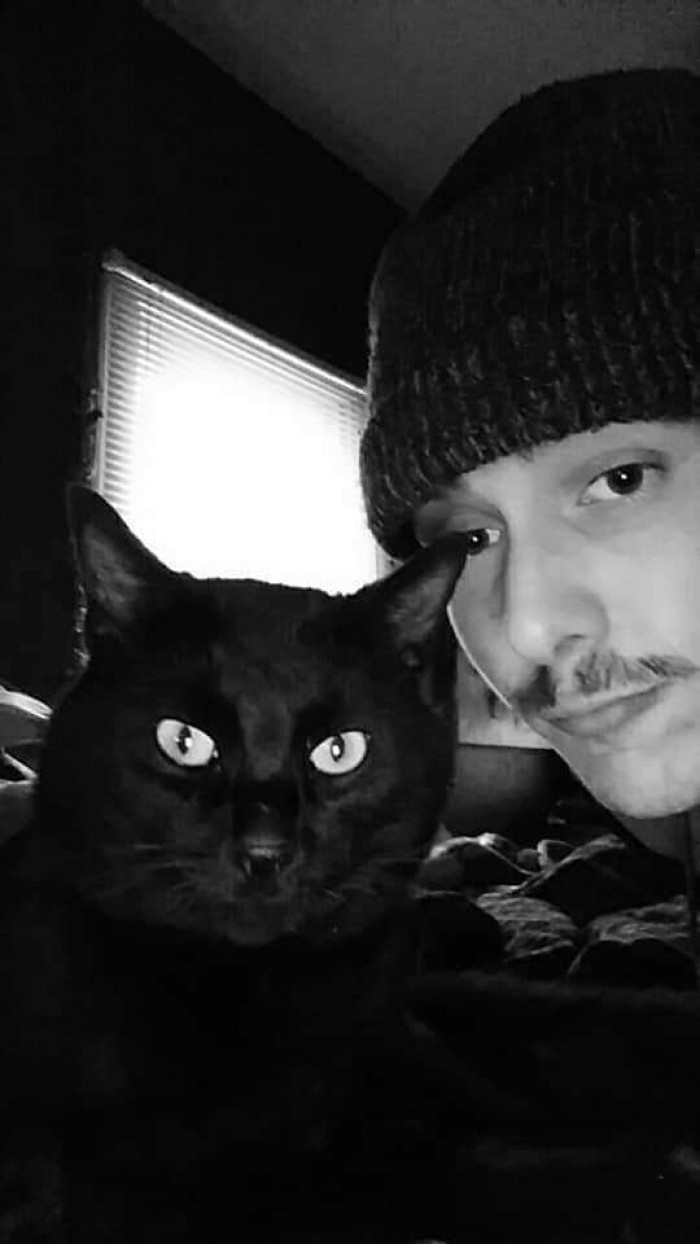 The pair returned after midnight still grieving the loss of their friend.

"We were just crying," Sonoras said. "I just wished and wished so hard that he was still alive."

The next morning Sonoras woke up to drive his dad (who lived across the street) a ride to work and also give him the bad news about Loki. Little did he know, he'd be the one getting news.

"I explained that Loki had died and we were up pretty late burying him," he said. "At that moment, right behind me, I heard Loki’s exact meow. I turned out, and there he was." 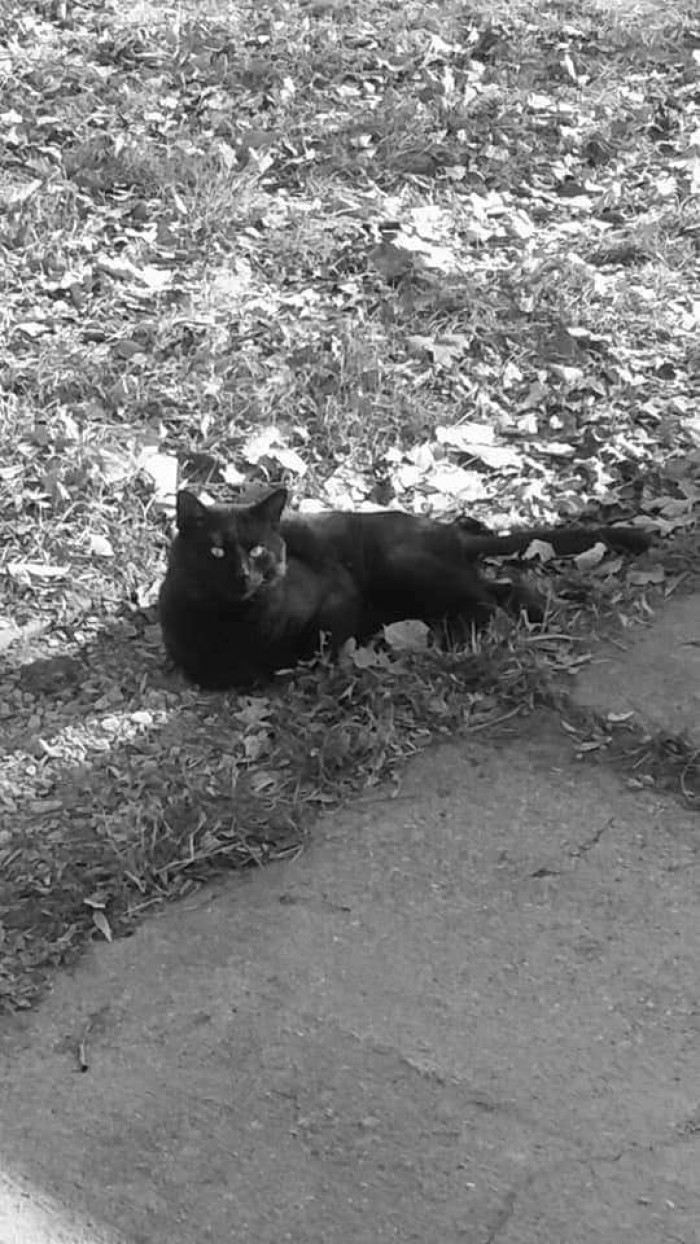 Loki reappeared without a care in the world as if he had just been out for his usual walk.

"I jumped back. I was so in shock about the whole thing. I told my dad, ‘What’s going on? I just buried that cat last night,’" Sonoras said. "My dad was shocked as well. Loki is alive somehow."

This brought on emotions ranging from shock to relief and uncontrollable joy. 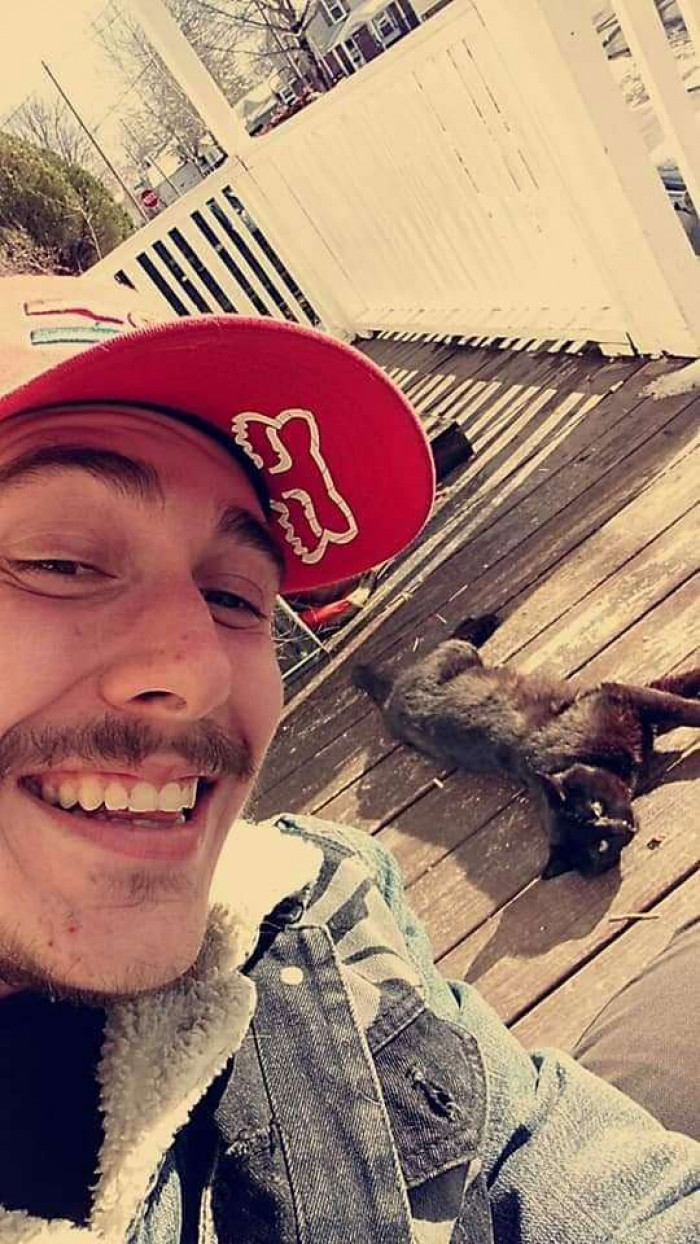 It turns out Loki is alive and well.

"I just held him and bawled my eyes out like a baby," Sonoras said. "Did I wake up in a parallel universe where Loki hadn't died? Or did I wish him back to life?"

It was clear to Sonoras that he had buried someone else's cat. I decided to spread the word so that cat's family was aware of the loss. 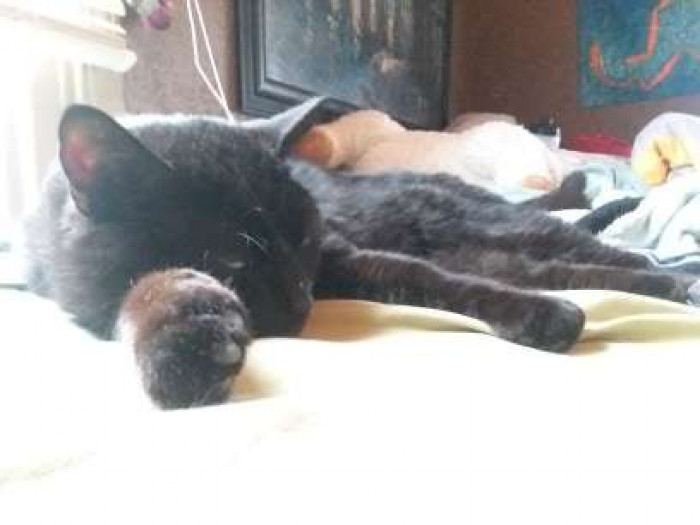 Loki is alive and well at home. This experience has made Sonoras wary of letting Loki out as much as he does not want to experience this heartbreak again. He believes that although he did not know the cat he buried, it was still a meaningful experience.

"I believe all life is sacred," Sonoras said. "Even if it was another cat, I’m glad I got to honor it in that way."