Can You Tell The Difference Between Torbie, Tortie, Calico And Tabby Coat Color? Let Us Help You Learn

Cats come in a variety of colors, and to be honest, to most people, they are just grey, yellow, black cats. But there is a precise classification for cat coat colors, just like cats are such precise creatures.

Tabbies, for instance, have a classification of their own. Some have stripes that are bolder/darker than the others, and not all cats have solid stripes. Confusing?

If you have ever wondered about the difference between torbie, tortie, calico or tabby cat, look no further, we are here to fill you in.

Tortoiseshell patterns appear in various breeds, including domestic cats which are not of pure breed.

People that own these cats often say that they have “tortitude” to others. A tortie cat is well known for having an attitude and a distinctive personality. If you are an owner, you know what we mean by tortitude. 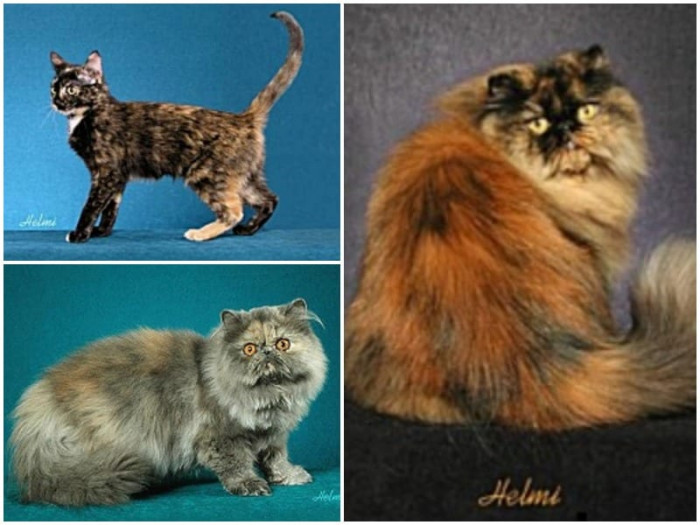 Since torties are not restricted to any specific breed, their overall coloring typically seems brownish or tawny. Their appearance is a blend of dark brown or chocolate, with shades of red, ginger, or orange mixed in. 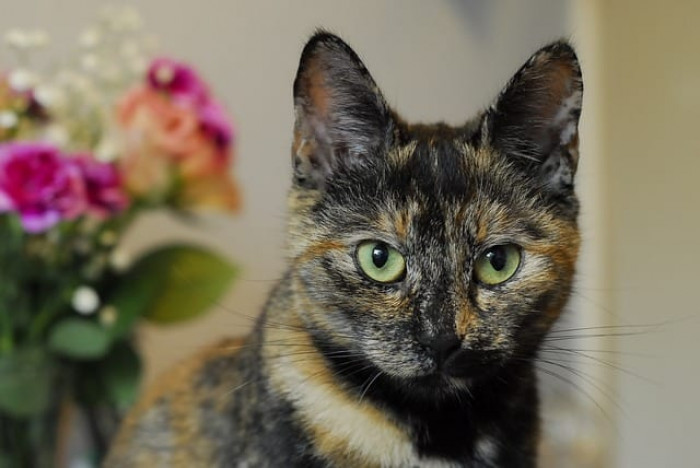 It can be somewhat tricky to determine the distinction between torbie and tortie cat coat color. This may help you:

You can often see stripes on red and cream parts on a solid color cat. The only way to be certain is to disregard any stripes in the red or cream regions – simply look if the black color is solid or has stripes. There may be some small white spots, but typically, Torties fur is mostly black and red-colored. A tortie can also have a somewhat diluted colored coat that’s not as bold and clear, but it is still considered a tortie by definition.

Tortoiseshells, torbies, and calicos, all belong to a tricolor cat color category. 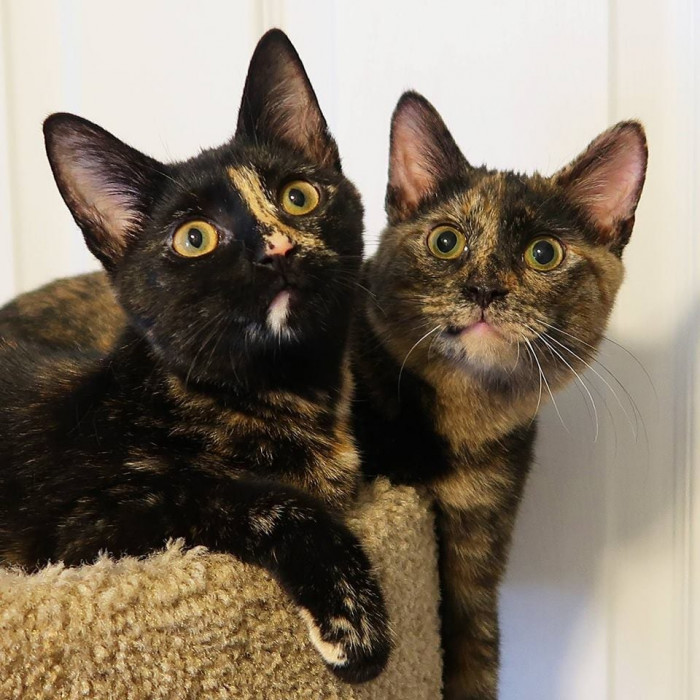 The torbie cat is the rarest of all the types of cat coat colors we mentioned. The phrase “torbie” is short for tortoiseshell-tabby, and they were previously called reverse torties. If a cat has tabby stripes but combined with a tortoiseshell pattern, the result is known as a torbie. Sometimes they are referred to as “patched tabbies” because they are a tabby with patches of cream or red. 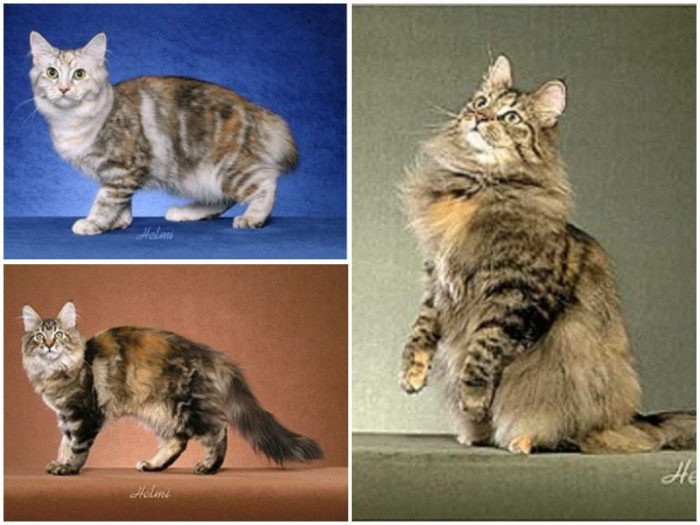 If you mix a calico cat with a tabby pattern, you get a caliby cat. Cats with “diluted” calico colors also can be found; they have grey colored patches instead of black. 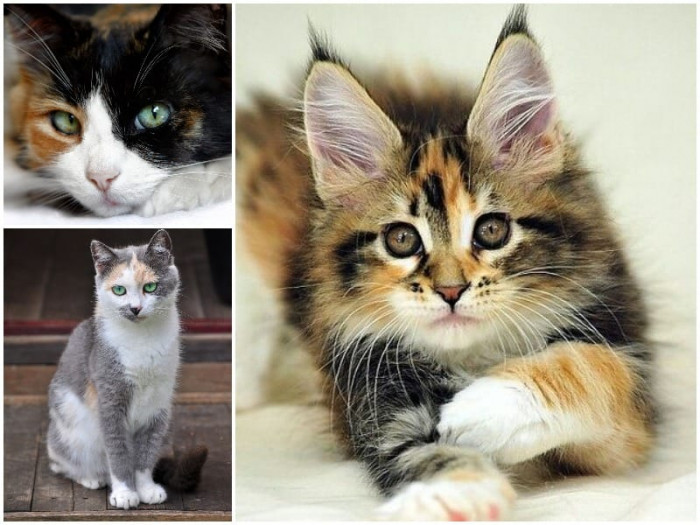 Calico cats are almost always female because of the genes:

A gene for orange cat coat color is noted as O. This O gene can only be held on the X chromosome. Because a male cat has just one X chromosome, if he has the orange gene, he is either OY (orange) or oY (another non-orange color). 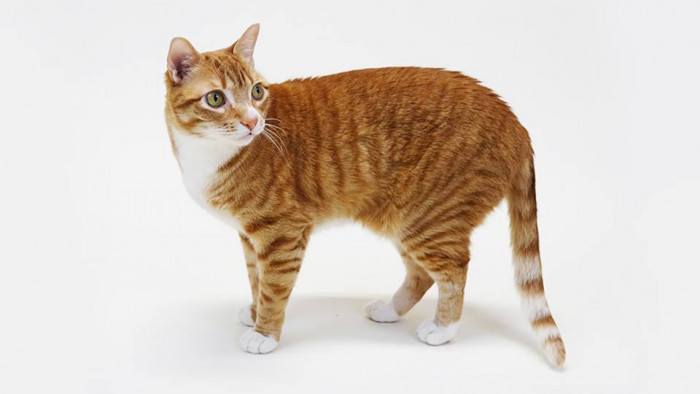 By definition, a tabby is any domesticated cat that has “a coat featuring distinctive stripes, dots, lines or swirling patterns, always together with a mark resembling an ‘M’ on its forehead." It is not uncommon for tabby kittens to be born without stripes and that they appear after a few weeks. Tabby cats can be male or female, but ginger tabbies, as a rule, are males due to genetics.

“The tabby pattern is a naturally occurring feature that may be related to the coloration of the domestic cat’s direct ancestor, the African wildcat, which—along with the European wildcat and Asiatic wildcat—has a similar coloration. A genetic study found five genetic clusters from tabbies to be ancestral to wildcats of various parts of the world.”

Interesting tabby cat fact: The English term tabby derives from the translation of the French phrase “striped silk taffeta”, and the root of it is tabis, which means “a rich watered silk.”

And if you want to go into details, there are various variations of tabby cat coat color: spotted, mackerel, stripped, and ticked.

Share pictures of your tortie, torbie, calico or tabby cat in the comments section.