Dog Was Devastated When His Cat Best Friend Passed Away, Then His Family Surprised Him With A Special Gift

Everyone deserves a best friend. You know, that one special person that's always going to be there for you. Well, the same thing can be said for animals. They have the capacity to form beautiful friendships too and it's not always with a human.

A dog named Forsberg and a cat named Ginger were the best of friends for 8 1/2 years. Whenever you saw one of them, you would see the other. They never left each other's side!

And my heart just melted 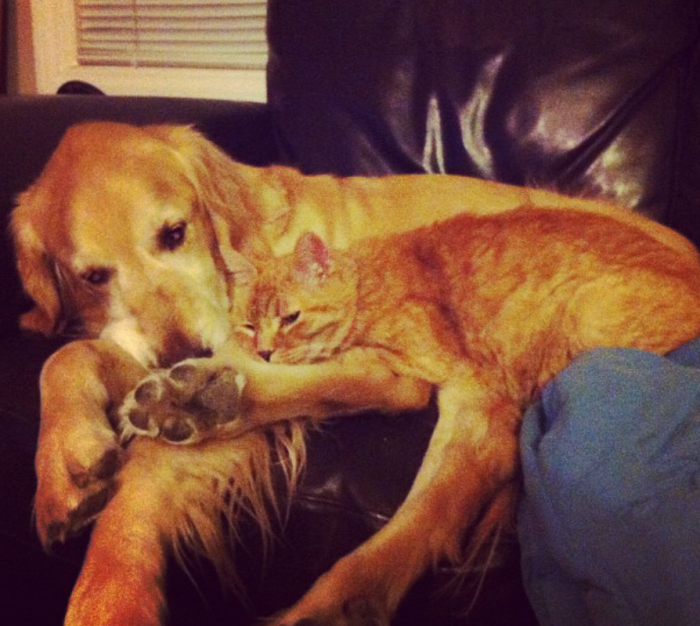 They were always together

Since they were both seniors, they didn't always have a lot of energy. That's why their favorite place to be was snuggling on the couch together. How adorable is that?! 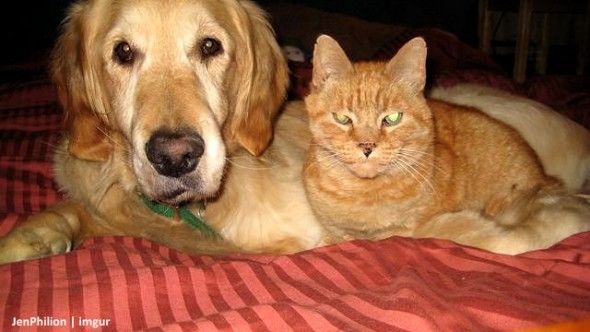 Unfortunately, this story couldn't be all happy. Ginger passed away from thyroid cancer when she was 15 years old and Forsberg was incredibly devastated by the loss of his best friend. He would continuously search the house for her and couldn't understand where she had gone or why she would leave him

Nevertheless, they definitely had the friendship of a lifetime and it was beautiful 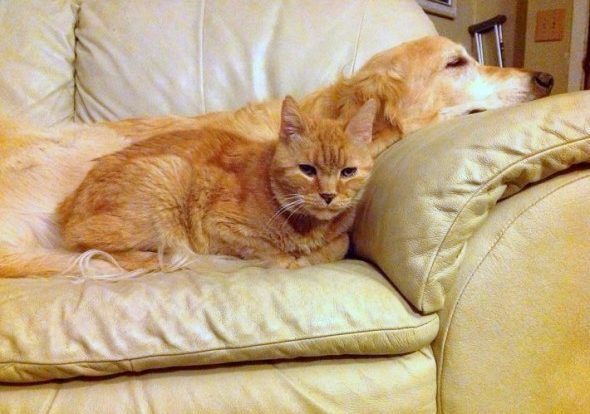 Oh, who's this cutie?

Forsberg was in so much pain after losing his best friend, that one day his owner decided to surprise him with a new kitten and the two hit it off right away! 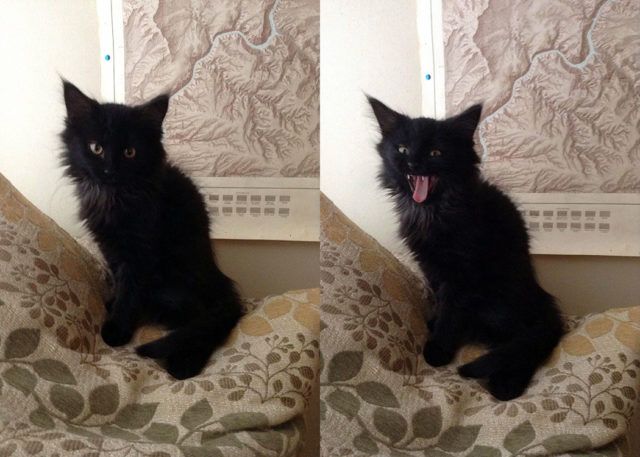 Max cuddles right against Forsberg in the same spot Ginger once did and she will always have a special place in Forsberg’s heart, but little Max does a great job filling the void. 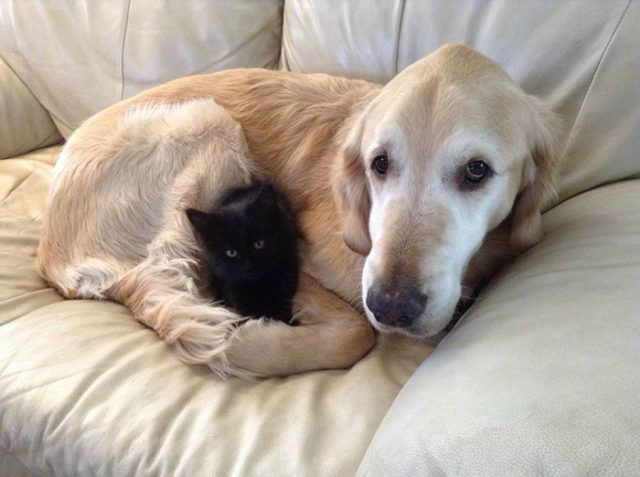 Love and friendship knows no species

It has now been two years since Max became a part of the family, and Forsberg and him are as close as ever! 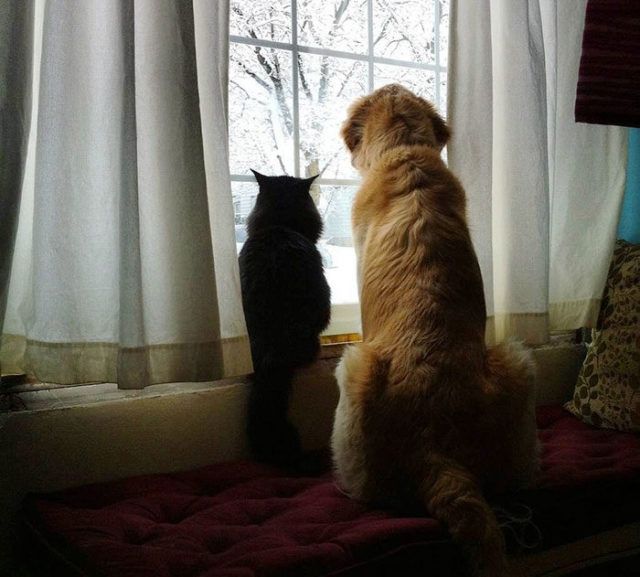