Black cats get a bad rap, for no reason. People used to think (and some still do) that they are evil. Some shelters don't allow adoptions of black cats around Halloween as people do so as a joke, mistreat the cat, or even worse.

Black cats are just normal kitties with darker fur complexion. They are sweet and have little toe beans like the rest of them. Please don't be afraid of these little guys and gals, because they just want love like every other kitty.

Not all black cats are actually black

I know, say what? But turns out that some cats you might have previously thought of as black are actually several colors. But how! Well, black cats are actually tabbies whose fur patterns have been suppressed by a recessive gene. If it isn't suppressed 100%, it shows through in some lighting situations. 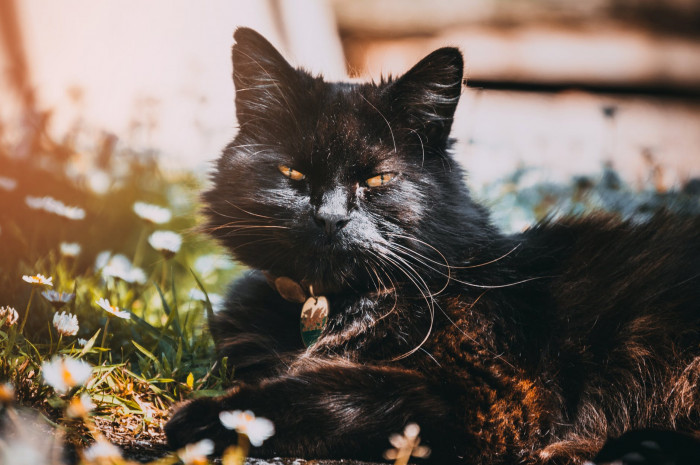 Black cats are not just one breed

In fact, there are 22 breeds of cats that come out looking like they are all black. There is only one fancy breed that is actually exclusively black though, the Bombay. 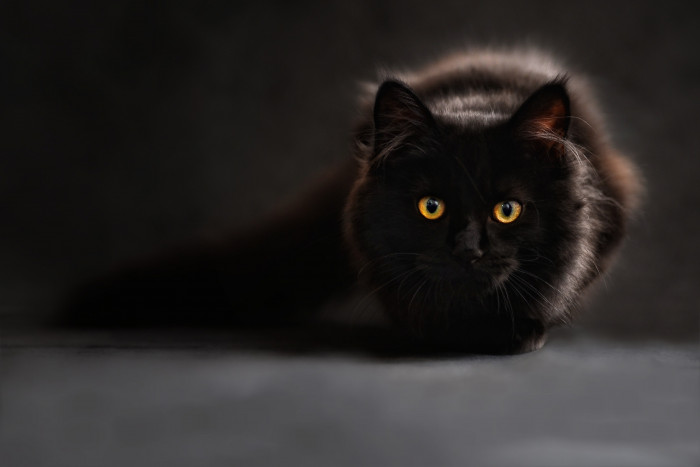 Black cats tend to skew toward one gender

Black cats can be either gender but are definitely more likely to be male. 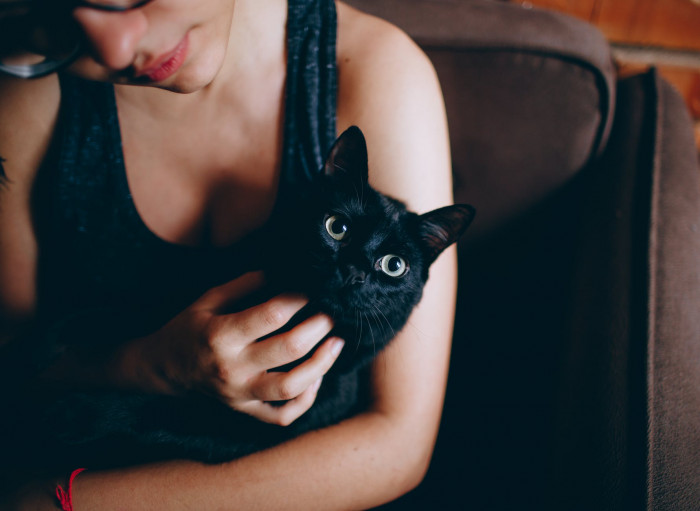 Black cats are killin' it at night...no literally

Cats are already pretty awesome at hunting at night, but black cats have a major advantage by literally disappearing into their surroundings. 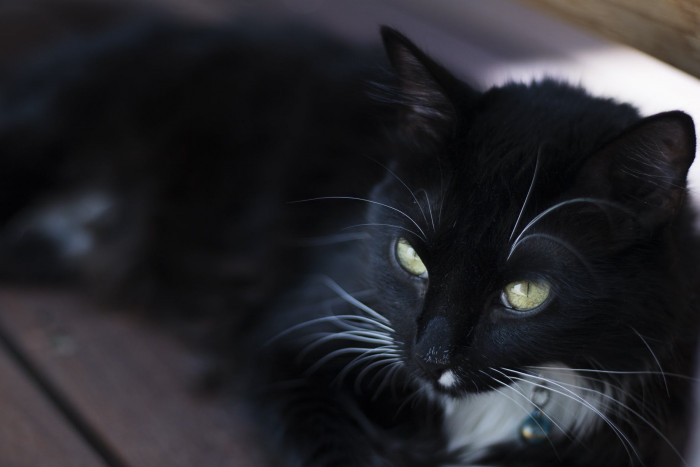 Black cats have high levels of melanin pigments, which affects their eyes. They almost all have green or golden eyes. How pretty! 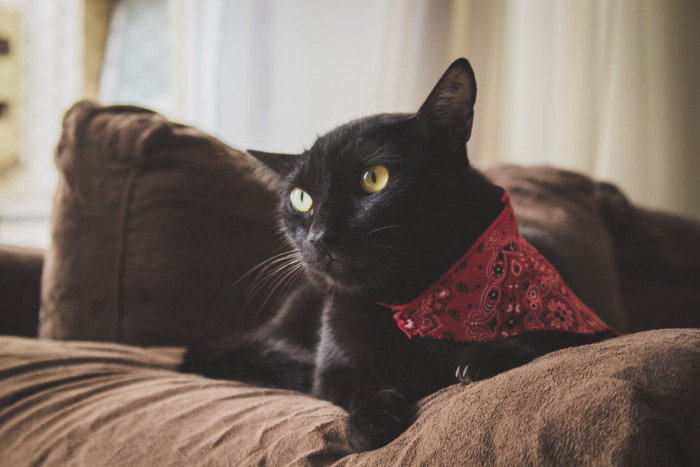