Every cat lover has the same reaction to seeing a stay cat, you immediately want to take care of it and help it in any way you could, which can also mean feeding it when it's hungry.

Although in some parts of the world, feeding stray cats is against the law, people usually don't really give it much thought and just go ahead and feed them but when it's a repetitive process that's when it might become problematic.

Feeding stray cats will often leave uneaten leftovers that may attract other wildlife like raccoons, rodents, and possums, etc...

Nancy Segula, a Garfield Heights, Ohio woman resides on Havana Road in Garfield Heights and a few years back, stray cats started hanging out on her back porch and since she's a cat lover, she did what any one of us would do.

“It began in 2017 with me feeding stray kitties. I used to have a neighbor that had a couple cats and he moved away so he left them,” Segula said. “I would always feed them and care for them because I was worried about them and I’m a cat lover. Once my neighbors got upset about it, they called the animal warden." 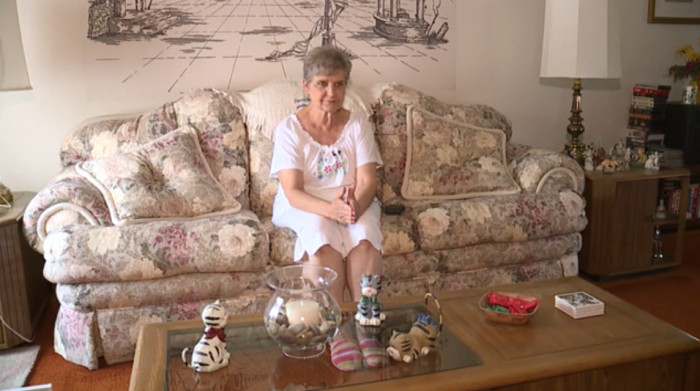 Her very first citation was in 2017. Last week, she was required on account of her last citation to appear before Magistrate Jeffrey Short where he sentenced her to 10 days in the Cuyahoga County Jail.

“I got a total of four,” Segula said. 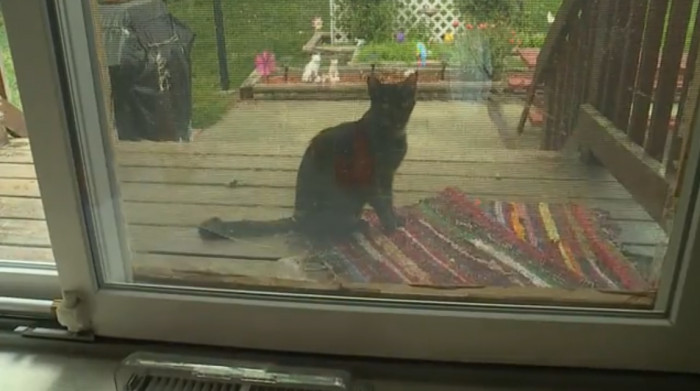 “I couldn’t believe what my mother was telling me. She gets 10 days in the county jail, I couldn’t believe it,” said her son, Dave Pawlowski. “I’m sure people hear about the things that happen downtown in that jail. And they are going to let my 79-year-old mother go there?” 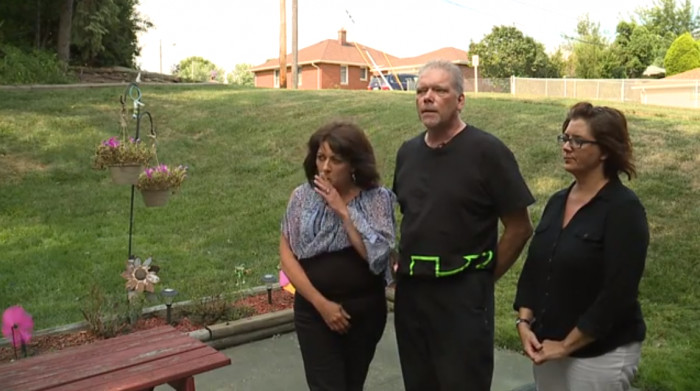 Even though it's true that in Garfield Heights, it is indeed illegal to feed stray dogs and cats under ordinance 505.23, her son still doesn't think that the punishment fits the crime.

“It’s too much of a sentence for me for what I’m doing. When there are so many people out there that do bad things,” she said 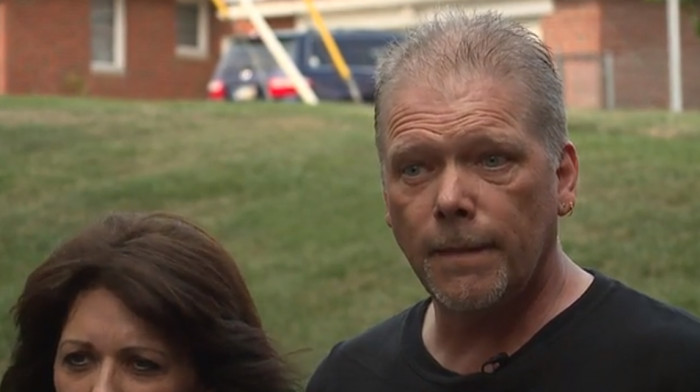 Segula is supposed to report to the country jail on August 11 at 9 AM.

We hope she find a way to avoid jail time because this is utterly ridiculous. 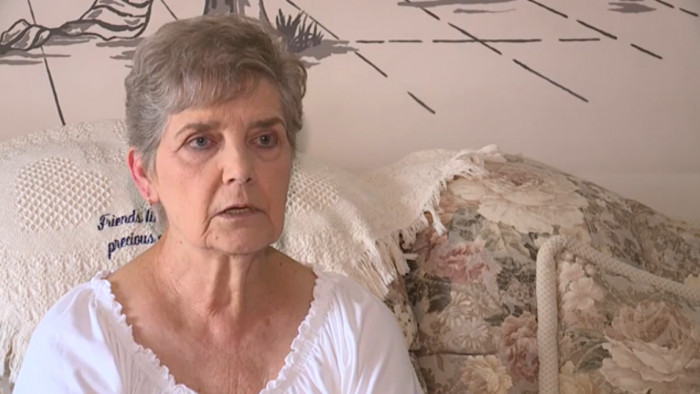