In San Francisco, a team of firefights were alerted that they would not be able to keep their cat on premises any longer. Edna, their kitty, was used to a life of luxury with her friends.

According to employees at Station 49 on Evans Avenue in Bayshore, an anonymous complaint was lodged about Edna in which they were warned to "get rid of the cat," or else animal control would be called.

Edna was a feral cat when she first started visiting the station four years ago. From then on she became a much-loved part of the station family and has been with them ever since.

Edna even has her own Instagram account, @fire_cat_edna, where many of the station's staff have been posting photos along with the hashtag #ednastays, in the hope that with enough support they may be able to convince management to allow Edna to stay. 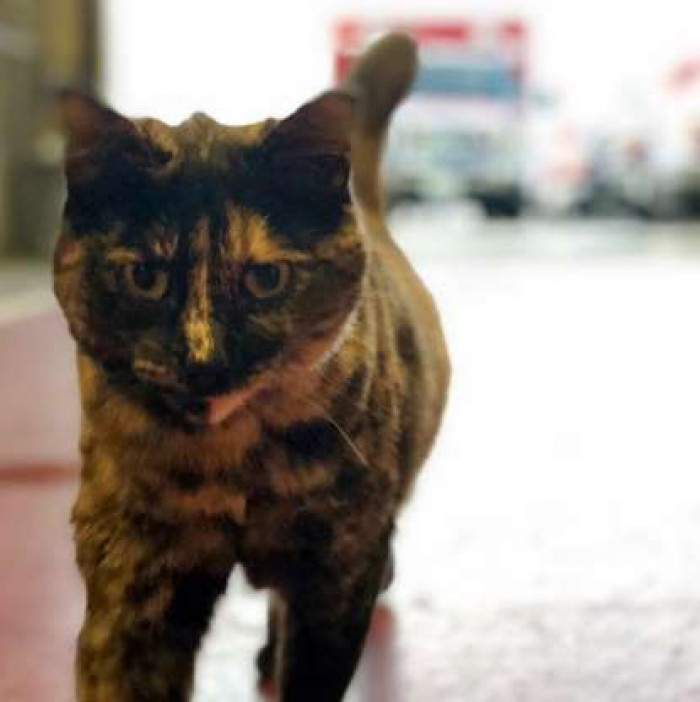 Many who have seen Edna's posts have shared the photos and responded with comments of support. 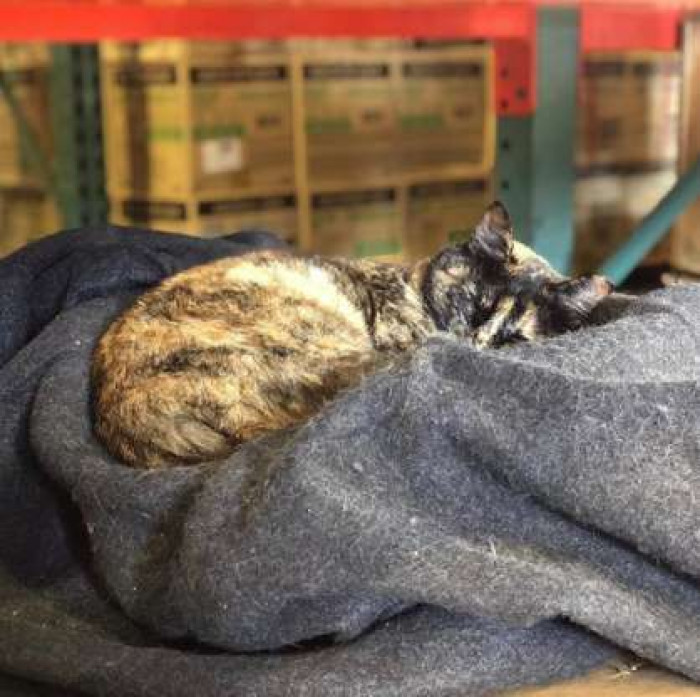 "When I have a bad day, coming home to my pets is the best thing I could ask for," wrote one commenter.

"With all the firefighting and emergency runs, I would think the higher-ups would realize how valuable the kitty is to these brave people. There's nothing more relaxing than a kitty in your lap purring." 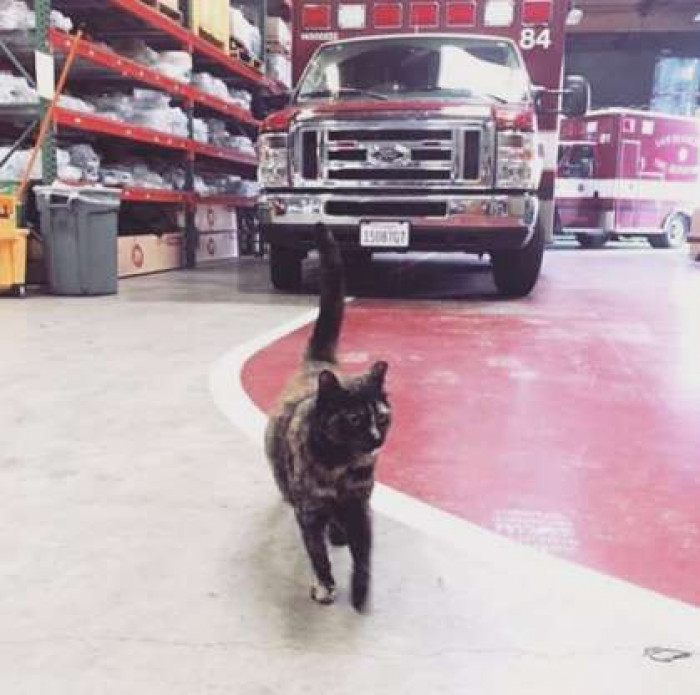 "It is a proven fact cats provide companionship to those who save the public but are a release of stress the firefighters and EMTs need after losing a human in a fire or accident," read another comment.

"The stress that happens in the human body is real bad and a cat will love on them and provide the stress releasing [hormones] to keep them strong and healthy.

"I for one protest their plans of eviction of Edna unless of course, they would like to rub the firefighters and EMT's shoulders and chase the rats and mice that inhibit the station themselves," the commenter continued. 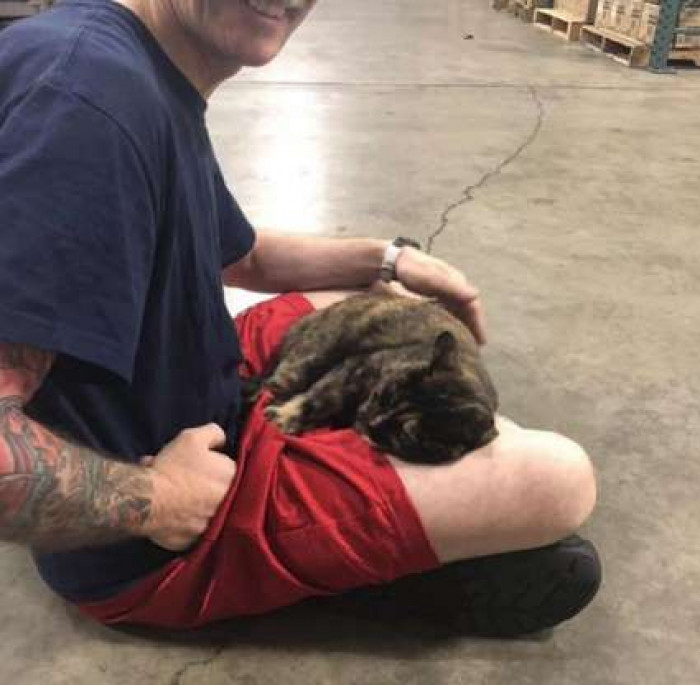 "That Chief needs to sit back and analyze how detrimental this is going to be for morale," wrote another commenter. "These people work so hard every day. They deserve to at least have a harmless cat at the station." 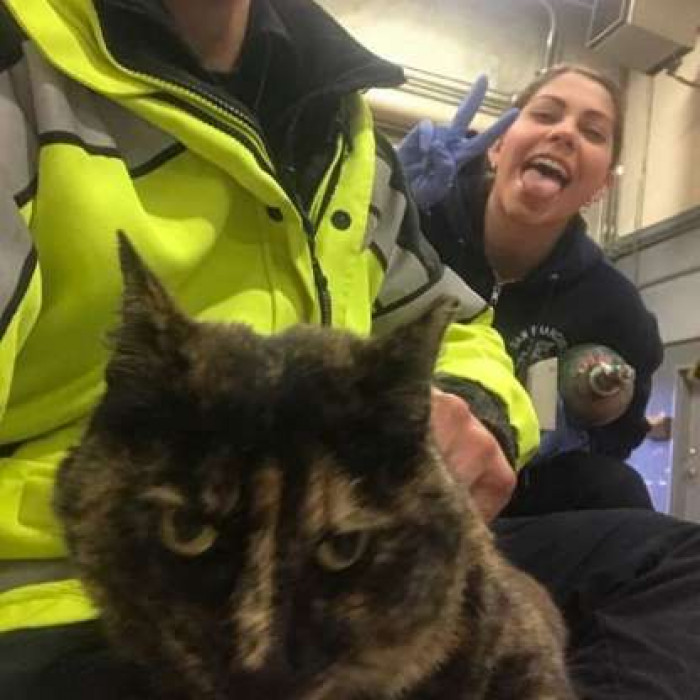