Have you ever had to try getting a cat to take a pill? If you have, you will know that there aren't many tasks harder. Some owners don't even bother trying; they just pay the vet to do it!

Well, Nick Filippou, the creator of 'I iz Cat' has come up with a 10-step comic guide to show us exactly how it's done!

“I’ve given pills to my own cat and some shelter cats I volunteer at,” Nick said. “It’s never a fun experience, haha. It’s kind of always been a battle.”

Although Nick's guide is comical, he does have some helpful advice to offer. For example, he suggests using a pill pusher. “[Or] little tricks [like] scuffing, wrapping the cat in a blanket, and popping the jaw open behind the back teeth. Still, once the pill goes in the mouth, it always pops back out, haha. That’s the battle.”

Scroll down for Nick's hilarious guide! 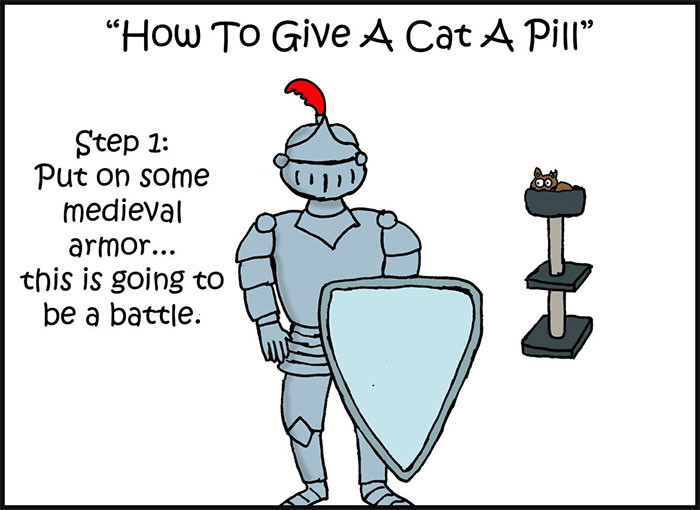 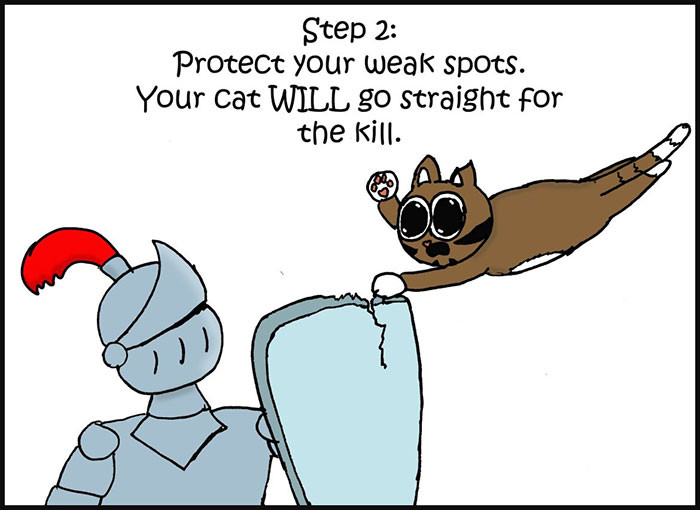 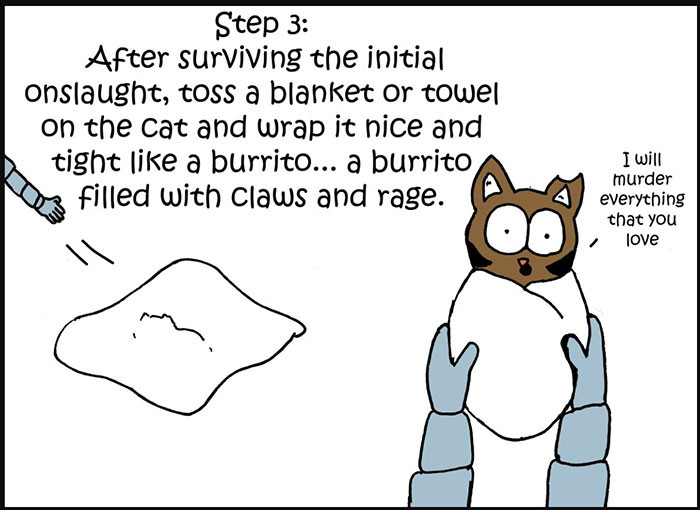 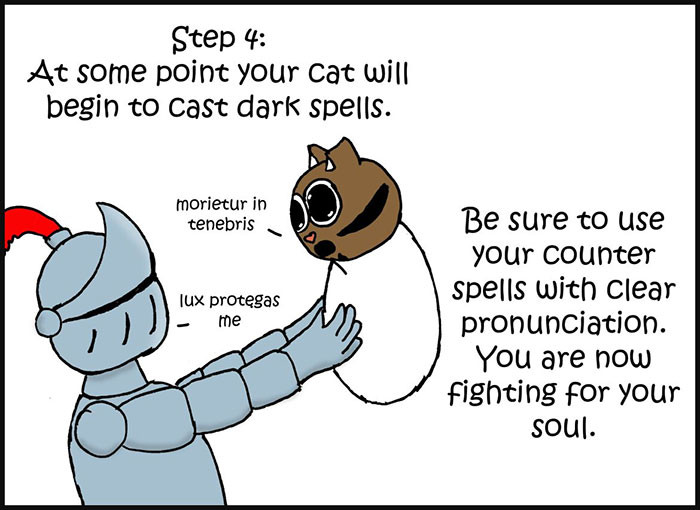 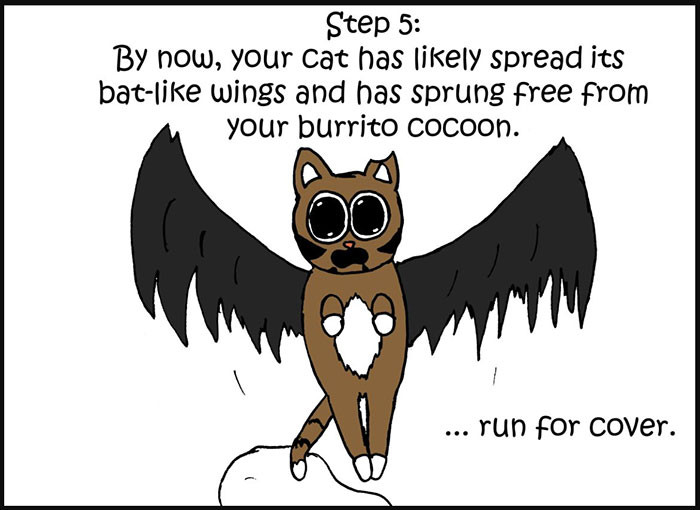 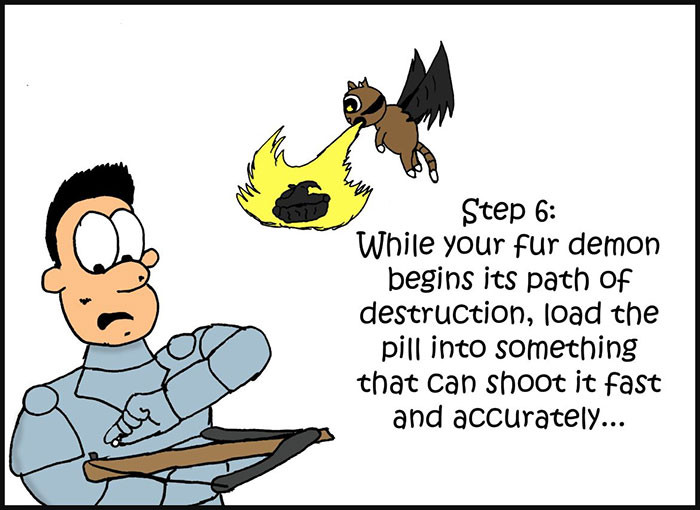 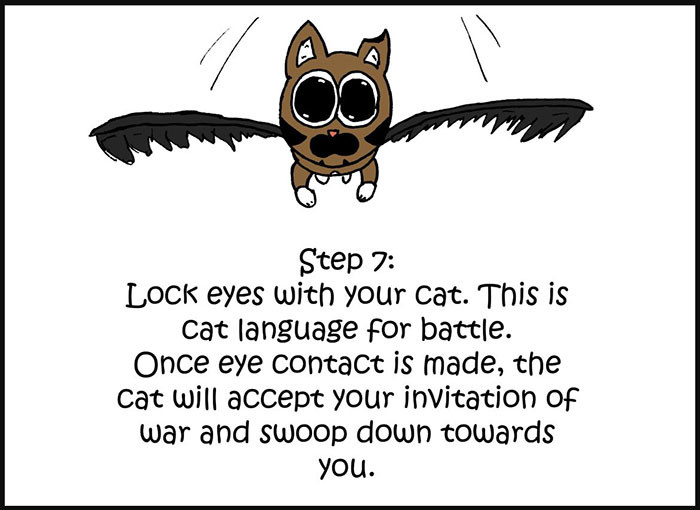 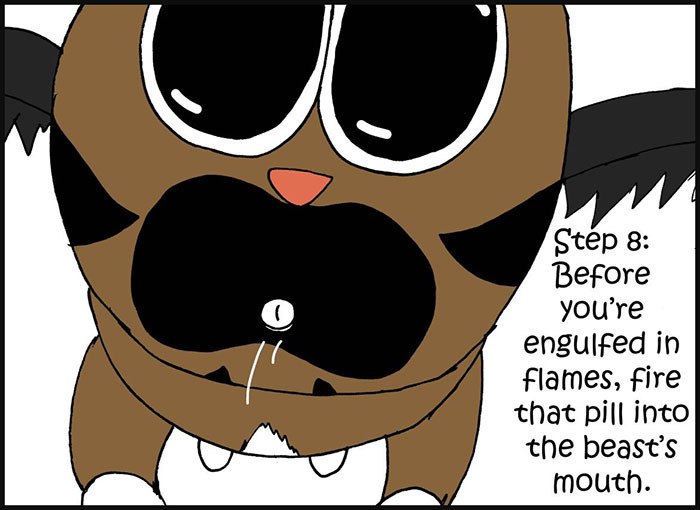 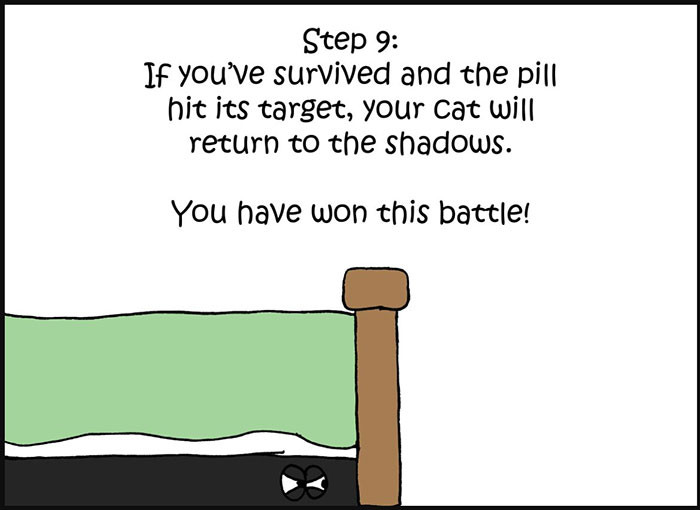 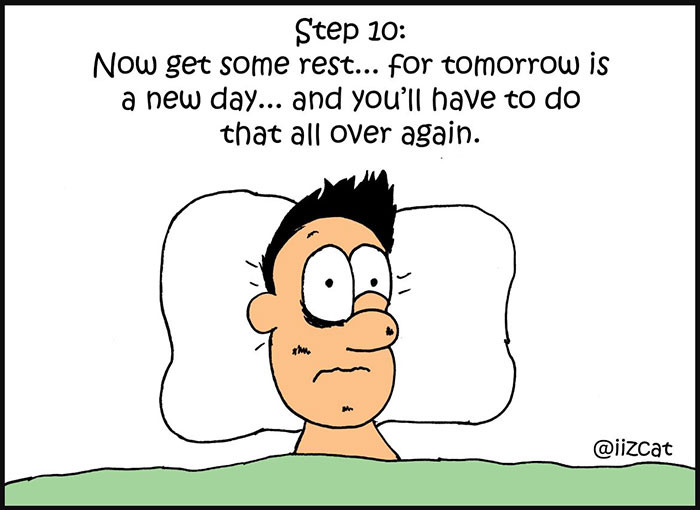 Currently, Nick only has one cat, Minnie. “She was formerly was a feral cat from Little Flower Rescue, and I got to meet her as a volunteer. I fell in love immediately.”

“I had another former feral, named Sylvia, who sadly passed away last year,” Nick said. “She was a tortoiseshell cat with three legs. I adopted both of them at the same time about four years ago. Sylvia had some serious tortitude, but she was a loyal and very cute cat. I miss her every day.” 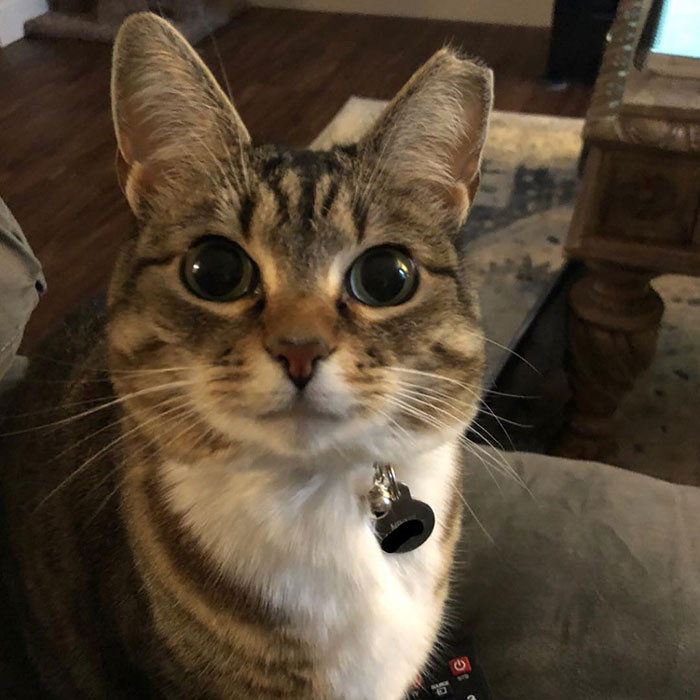 In response to Nick's guide, people shared their own experiences on social media of administering pills to their 'fur demons.'

Nick May Need To Do a Seperate Guide For That