Guy Recreates Movies With His Cats, And It's The Best Thing You'll Ever See

Everyone knows that the internet is completely obsessed with cats. They're pretty much everywhere, and there's only one more thing people love as much as cats; movies. So what if we combine them together? That's exactly what a lovely couple from the UK, David and Sarah decided to do, they recreated a couple of famous movie scenes and replaced key characters with their cat, and it's the best thing you'll see all day.

The couple has two cats, Willow and Tara, but the star of these pictures is Tara.

"We started doing it as a picture question in our pub quiz's film/TV round, and it went down really well so we made it a regular thing," - the couple told The Dodo.


And I know that by the end of this article a lot of people will be very disappointed because the couple didn't make a lot of these pictures, but don't worry because they confirmed that they'll be making more of these in the future !

"We're going to keep making them. It's a hilarious way to spend a Sunday!" 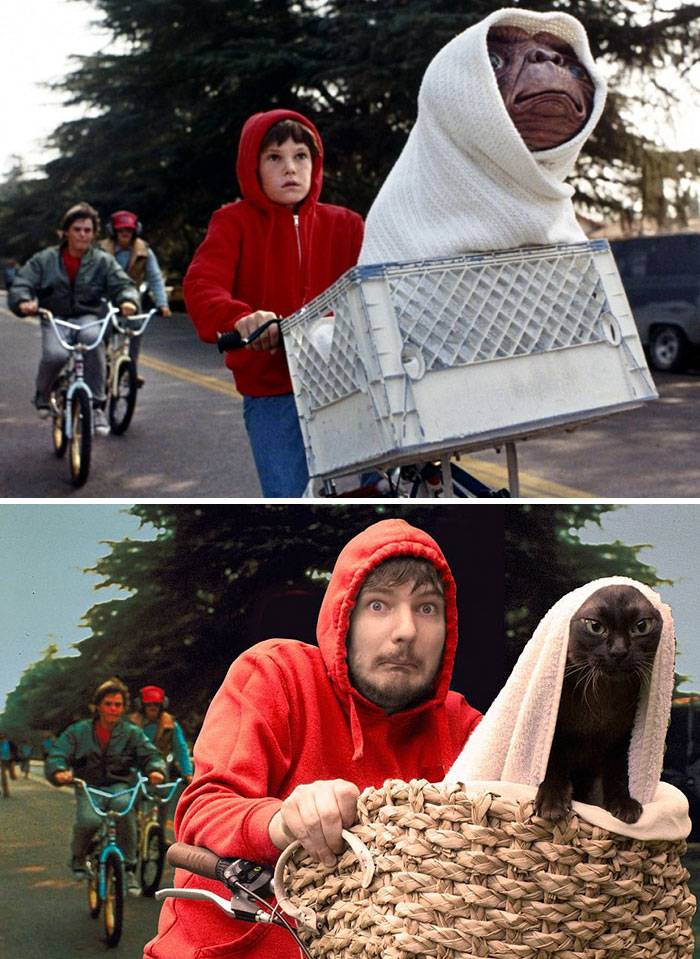 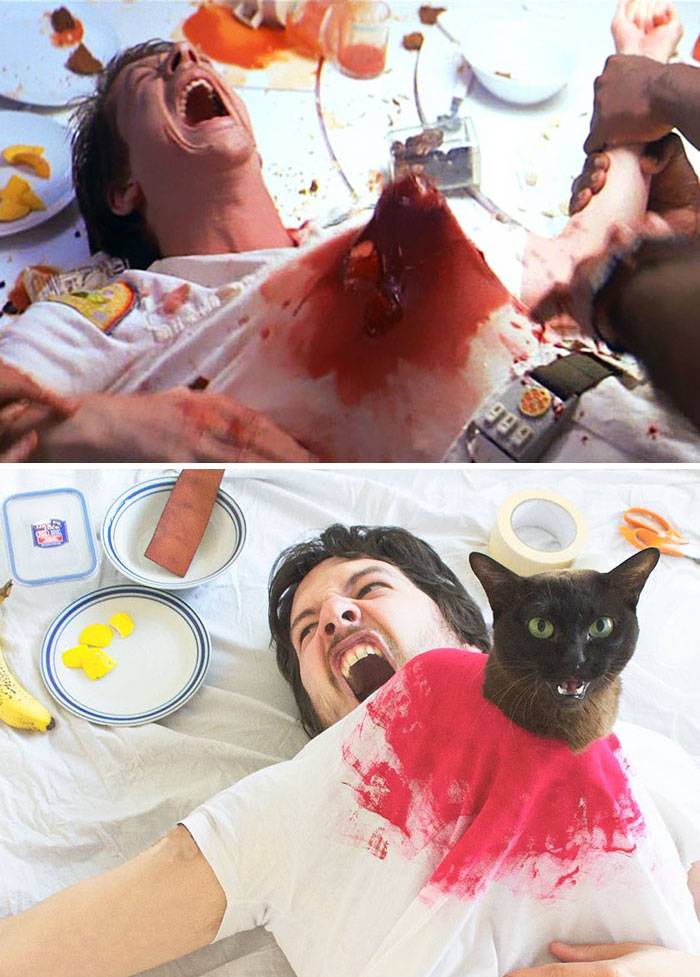 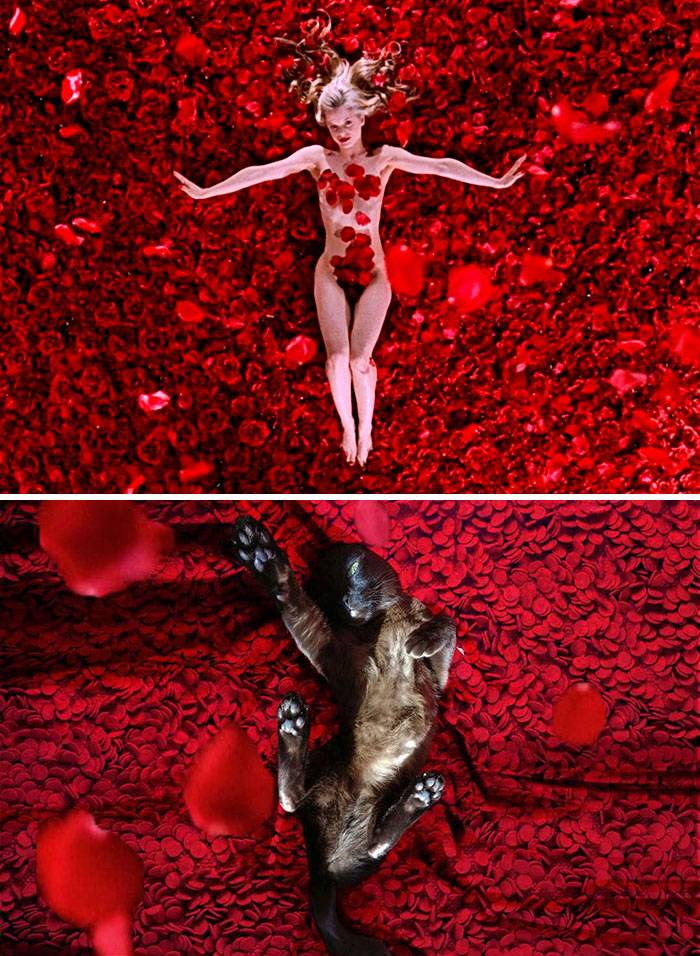 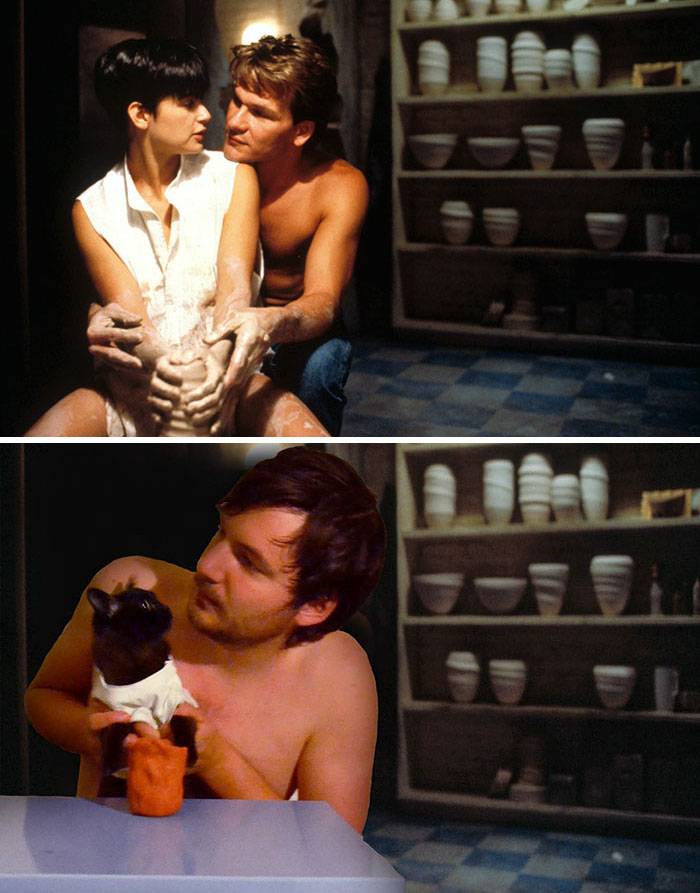 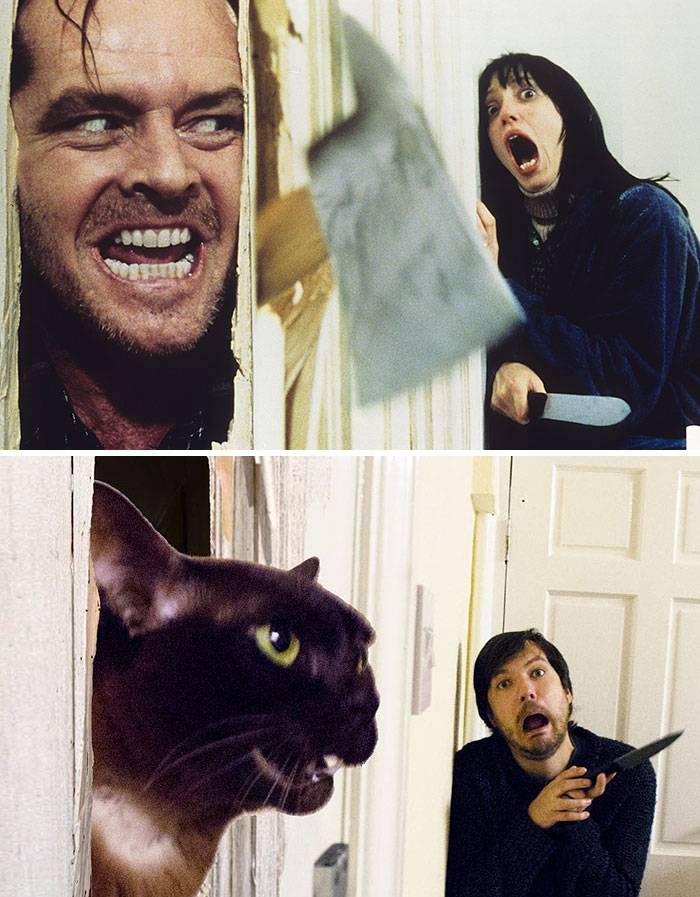