It Turns Out Iron-Man Has A Soft Spot For Cats

Who would've thought that on screen tough guy and generally nonchalant man Tony Stark would turn out to absolutely love cats? Apparently I'm the last one to find this out as it actually turns out that it has been extremely well documented for a fair while that Mr Downey JR is absolutely obsessed with his feline companions.

Although he generally brings his cats and kids with him when he travels to film sets, on the set for Avengers: End Game, Downey JR went a fairly big step over the line with his movements. Read on below to find out the extremes he will go to for his cats.

Not only did Iron-Man move his whole life down there for his time acting as Tony Stark in the upcoming Avengers finale, he also moved his entire house. He justified the move on late night television with Jimmy Kimmel:

“I didn’t do a thing, the moving company did. Here’s the deal, lest I be thought of as some self-involved, snarky, ‘he’s got it all’ thing: you’re away from home for a long time and we bring the cats and the kids and the cats like this chair, that’s where they nap, so let’s bring the chair. We thought, as a matter of fact, let’s bring the house.

An old photo of Robert and a kitty cat. 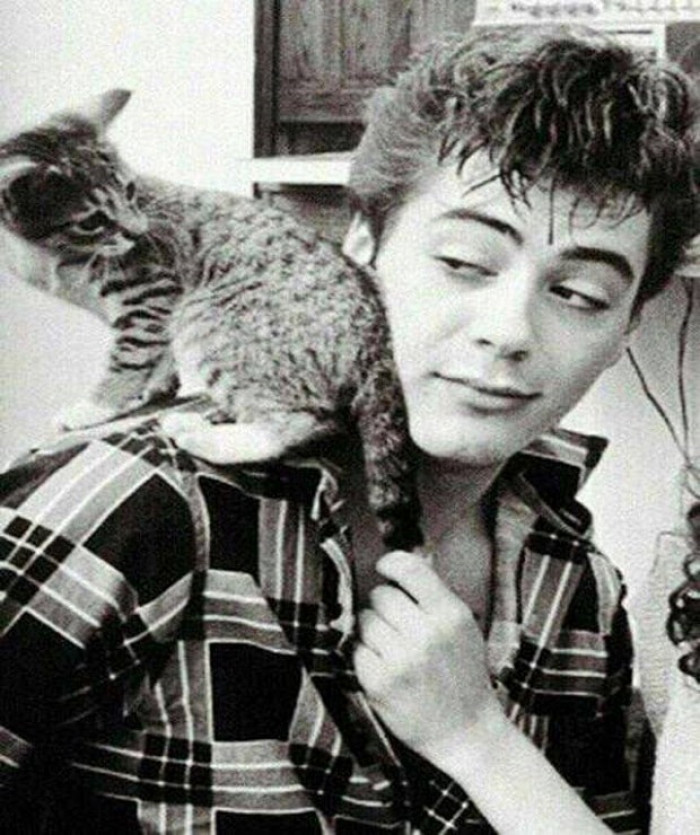 "I’m not that eccentric and I’m not paying for it so it’s not like I’m being extravagant… thank you Disney. I’m not going to do it next time.”

The man himself at a premiere. 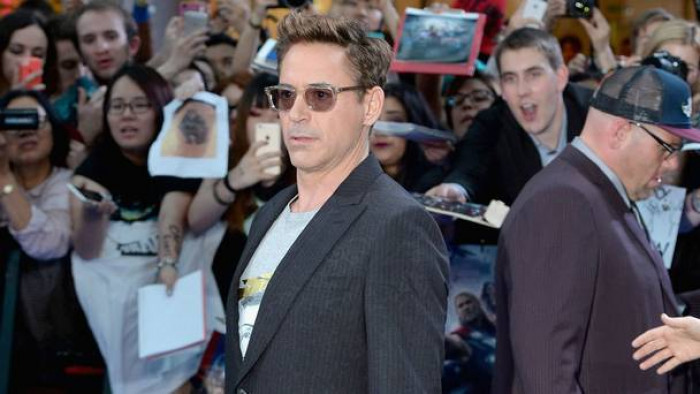 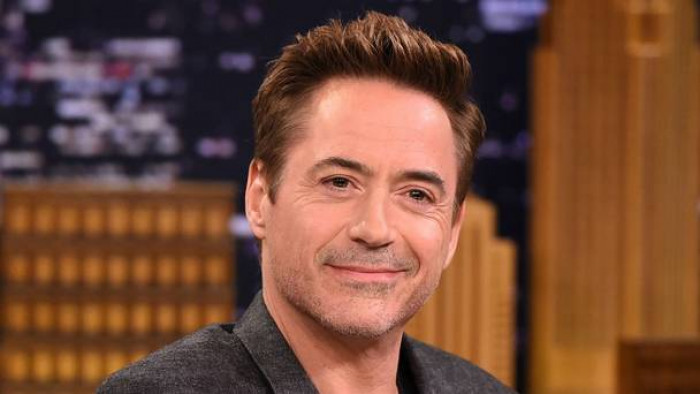