A debate that is going on probably ever since the people and cats started to live together, is now over. The scientists did the research and made a conclusion: cats should live indoors.

The cats that are allowed to spend much time outdoors are three times more likely to get infected by pathogens or parasites than those that spend their time indoors, they stated in the Royal Society journal Biology Letters. Cats can further transfer some of those parasites and pathogens to humans, the authors concluded.

It is interesting, though, that the distance from the equator also plays a role. The cats that are farther are more likely to catch a virus or a bug if they spend time outside. 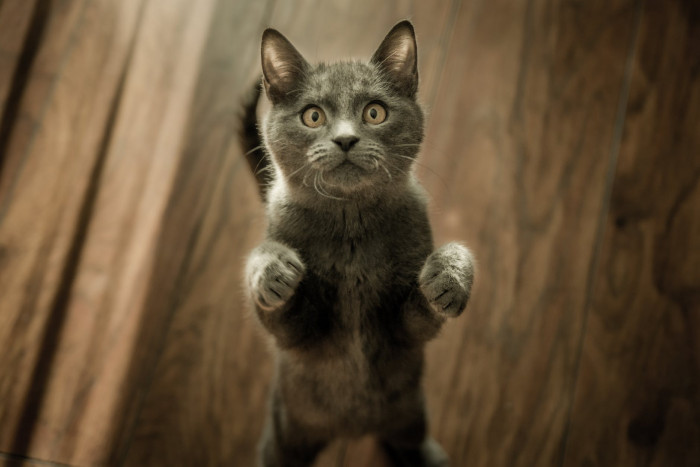 They wanted to put an end at the indoor-vs-outdoor argument, so Chalkowski and his colleagues went through almost two dozen previous studies that were focused on how some diseases thrive in the interior and exterior environment. 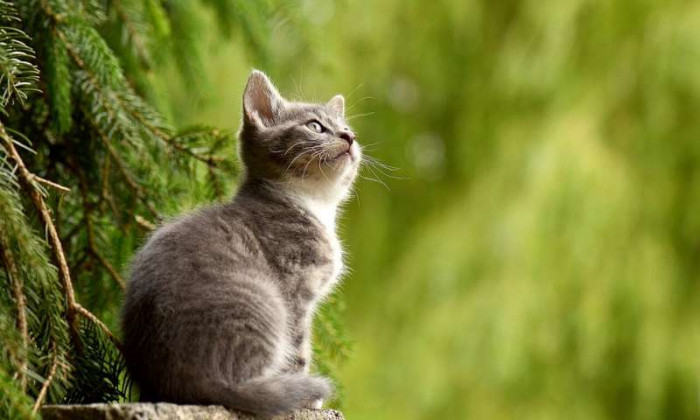 “This is the first time outdoor access as a risk factor for infection in cats has been quantified across a wide range of geographic locales and types of pathogens,” Chalkowski stated.

The effects were constant for almost all the infections, including feline roundworm and the toxoplasmosis, and they both can affect humans. The results were the same, no matter how they were transferred—whether from other cats, soil, or prey like birds and mice. 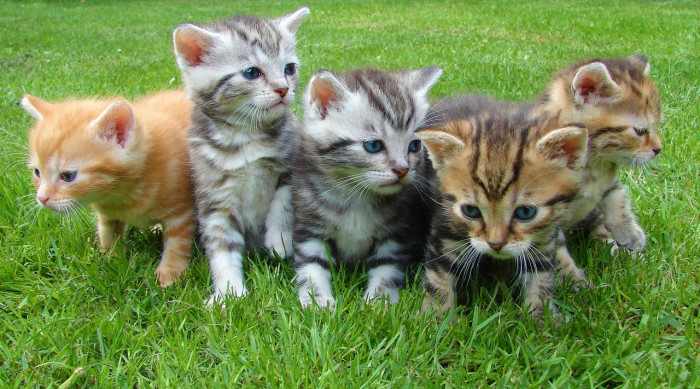 “Basically, no matter where you are in the world, keeping your cat indoors is a great way to keep them healthy from infectious diseases,” Chalkowski stated at the end.

This is a particularly good recommendation, she went on to say, “considering that many of the pathogens cats carry can actually be spread to humans”. Other pet and farm animals can transmit the disease to their caretakers too. Dogs can spread rabies, and cattle can transfer Cryptosporidium parvum, a parasitic disease that infects the bowels. 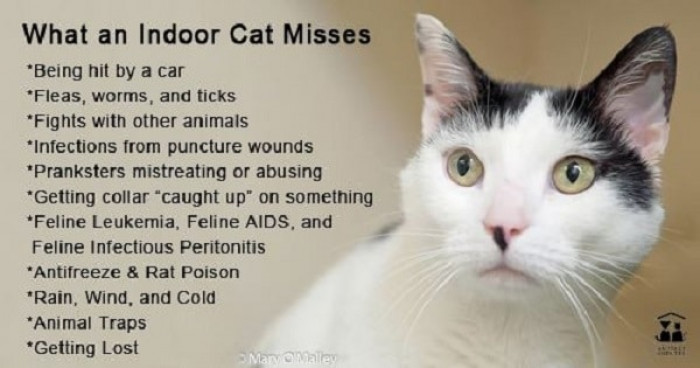 The relationship between the cats and humans started around 5000 years ago when the wild cats were drawn to human communities because there were more rodents around them. Then they slowly became domesticated. They were even associated with gods in ancient Egypt, and there are many hieroglyphs to prove that.

Out of 500 million cats worldwide, 90 million are in the United States.

What do you think? Is it better to keep the cats outdoors or indoors? Share your views with us in the comments section.