Liking Cats Is A Sign Of High Intelligence, Researchers Prove

Pets are some of the best things about being human. Having these animal companions who are your best friends is so rewarding, and they (usually) constantly show you endless love and affection in return for looking after them.

As some of us know, animals are much smarter than we originally think, and this is especially noticeable when you are feeling a bit blue, and they come over for a cuddle to try and cheer you up a bit.

But what does having or liking pets say about our intelligence? Research shows that liking cats is generally a sign that you are intelligent.

A study was conducted on 600 college students by Denise Guastello

Psychoanalyst Steve McKeown, who founded both the MindFixers organization and the McKeown Clinic, told UNILAD that the study found that "dog people may be more social and outgoing and cat people are far more sensitive and open-minded." 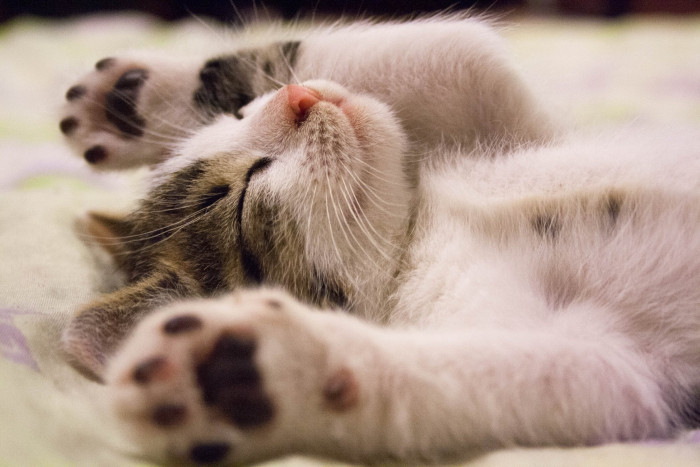 Continuing, McKeown states that cat people stand up for what they believe in more, which mirrors the independence that cats are generally known for. 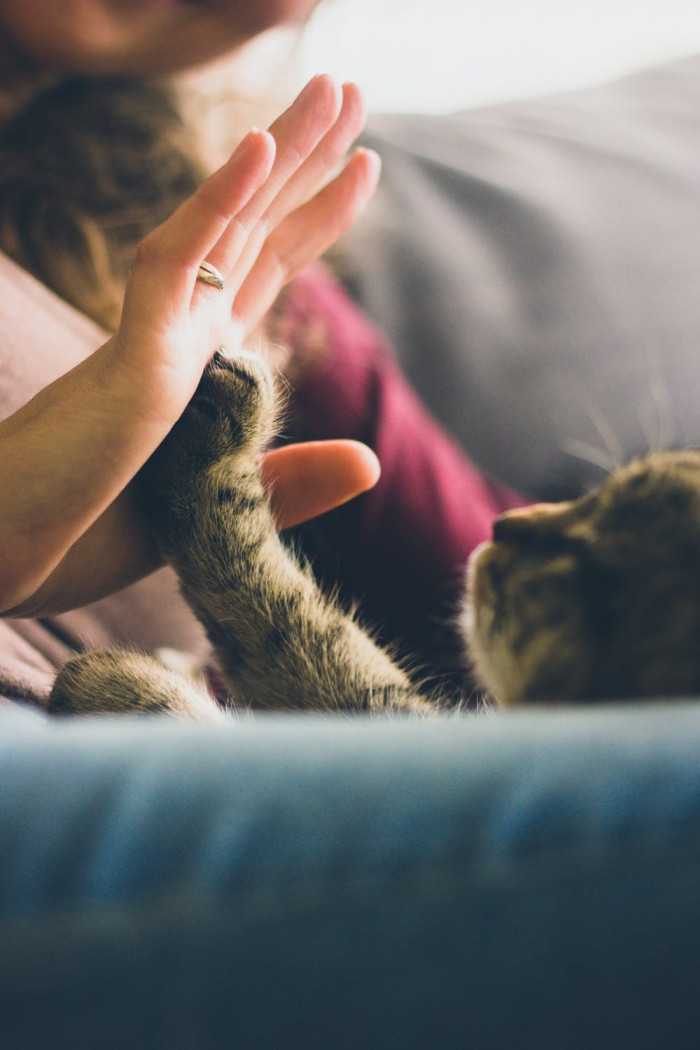 However, the real kicker is yet to come

The study shows that cat people are more likely to have a university degree, and as higher educated people generally tend to work longer hours they choose pets that complement this lifestyle, which is usually cats due to their independent nature. 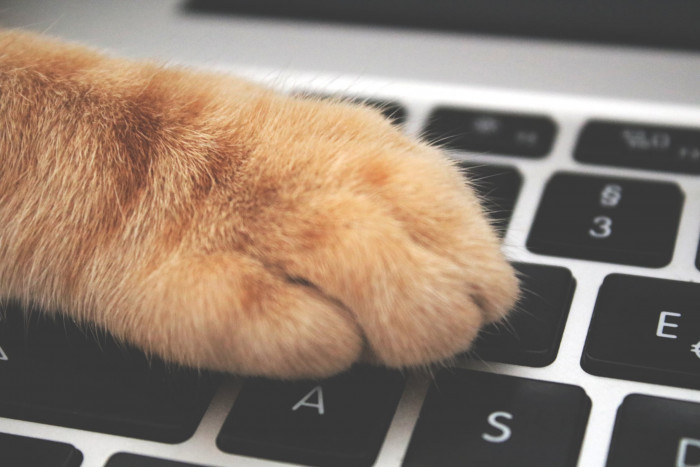 The study also proves that cats are more independent than dogs

Studies like this should always be taken with a grain of salt though, as a much more extensive study would prove more fruitful in the results gathered.

Let us know what you think in the comments though. 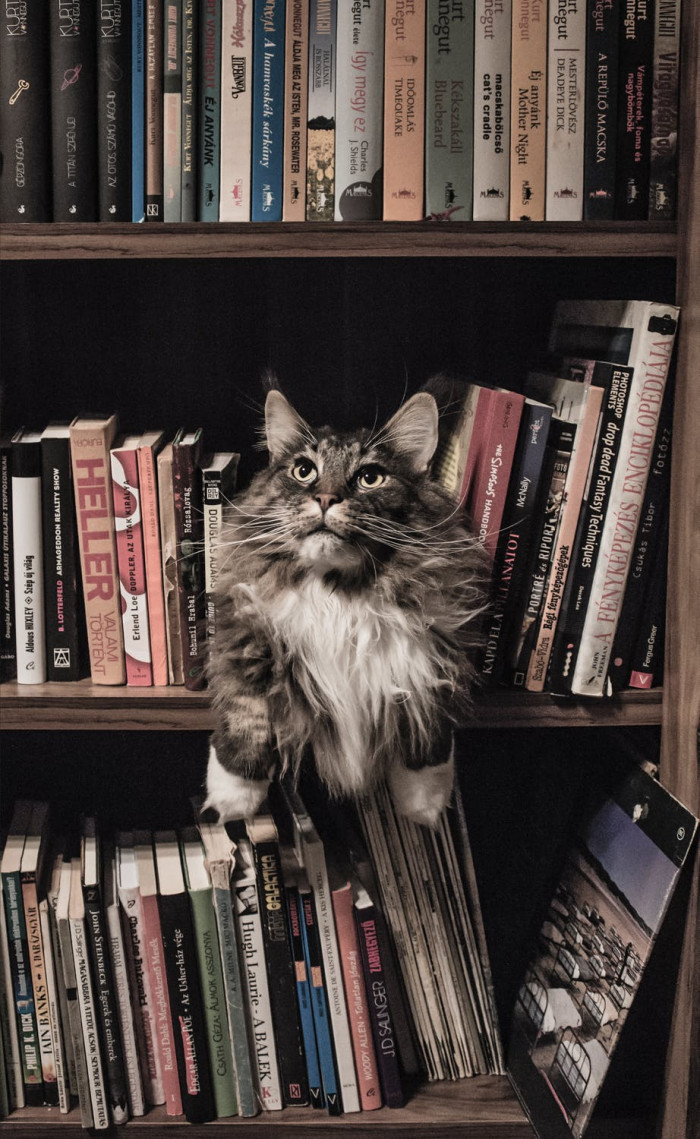