Recent research suggests that around 14-15% of pets go missing every year so chances are you know someone who has lost a dog or cat along the way. The good news is that dogs are frequently recovered at a rate of around 93% and cats are recovered at a rate closer to 74%. This leaves us wondering what happens to the pets that are not recovered?

How long do most people wait, longing for their beloved pet to come home or be found? For Jimmy the cat, his tale was a rather long one. Two years to be precise! But it sure is fascinating.

Jimmy was known to be a mischievous cat. He spent a fair share of his days wandering around outside near his home. Lounging in the sun, enjoying the breeze, perhaps even chasing down bugs and rodents? But Jimmy always came home.

Of course until one day he simply didn't. 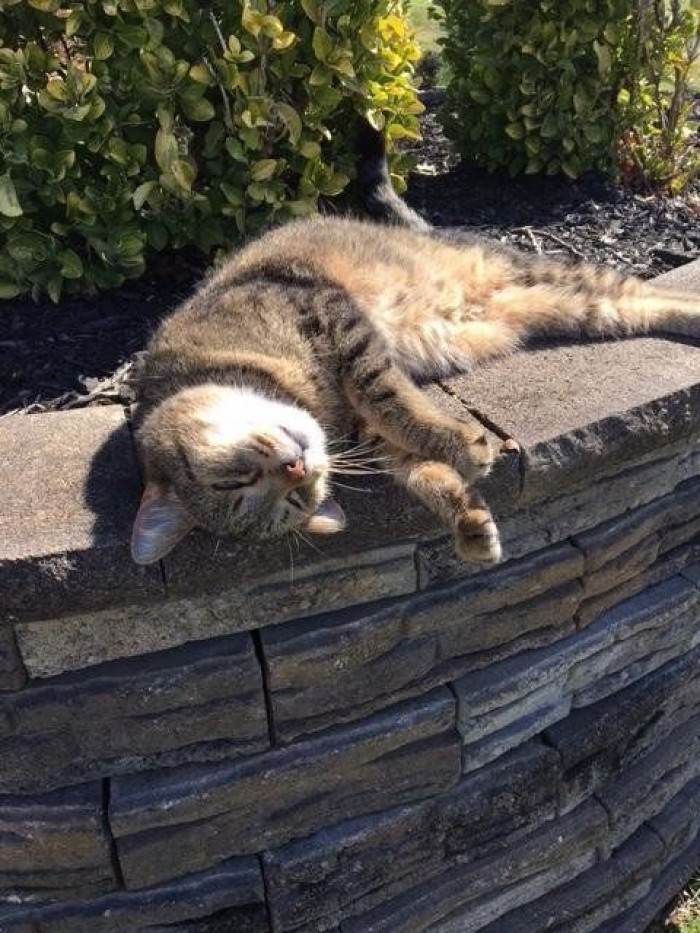 Sue Zelitsky is Jimmy's mom and she told The Dodo:

Zelitsky remembers every detail about Jimmy's last day. She said with no uncertainty what-so-ever,that it was September 13, 2014 when then 13 year-old Jimmy went outside to play like any other day.

But when it was time for Jimmy to come back inside he was nowhere to be found. They called for him repeatedly. When that didn't work they wandered the neighborhood calling out his name. Yet there was still no luck. 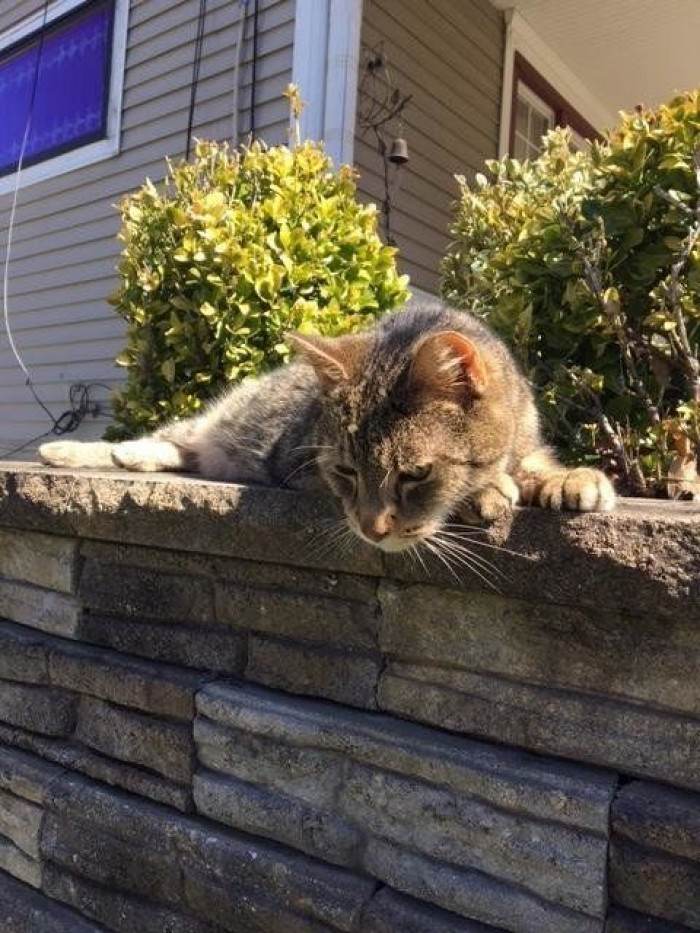 Jimmy never returned. Perhaps it was the recent blizzard? They didn't know, but they feared the worst and their hearts were broken.

In the following weeks of Jimmy's disappearance Sue would call out his name every day as she walked the dog, holding on to hope that just maybe he would stroll up to her. But as the weeks went on, the family's desire to not give up hope faded and they assumed that he simply was never coming home. 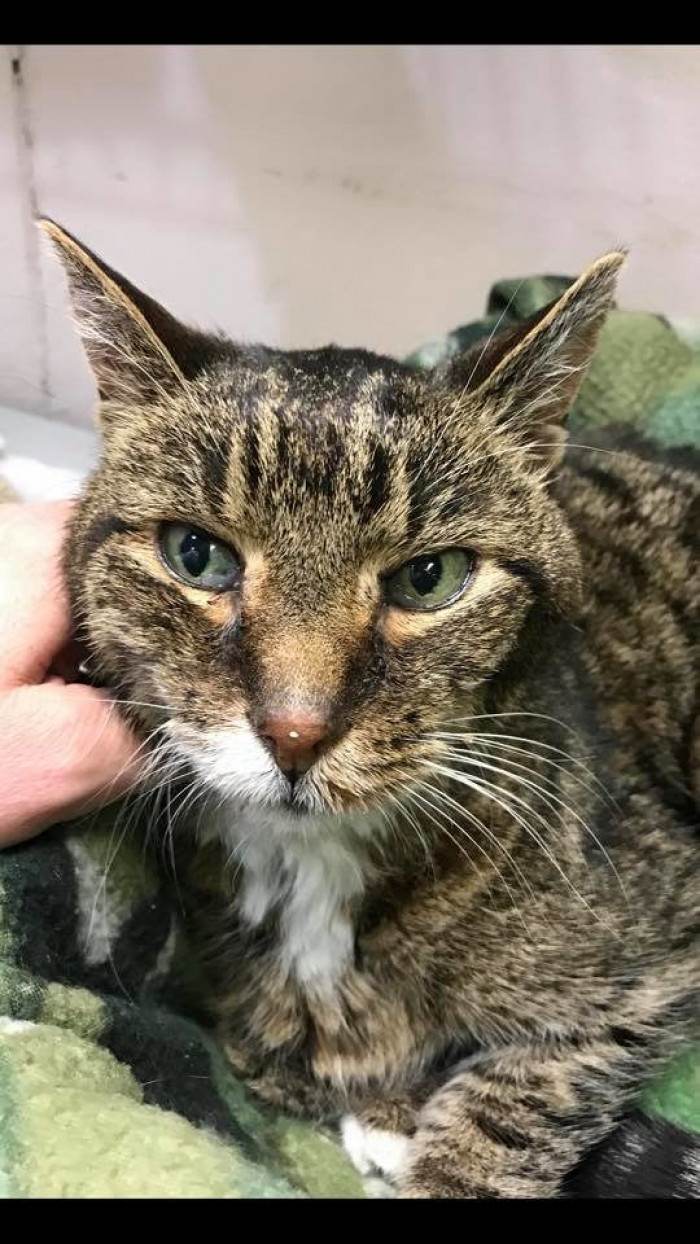 It was just another day for Sue Zelitsky. Two and a half years after Jimmy disappeared she found herself scrolling through the Facebook page for the West Milford Animal Shelter, a local shelter,when she saw a cat who looked suspiciously just like Jimmy. 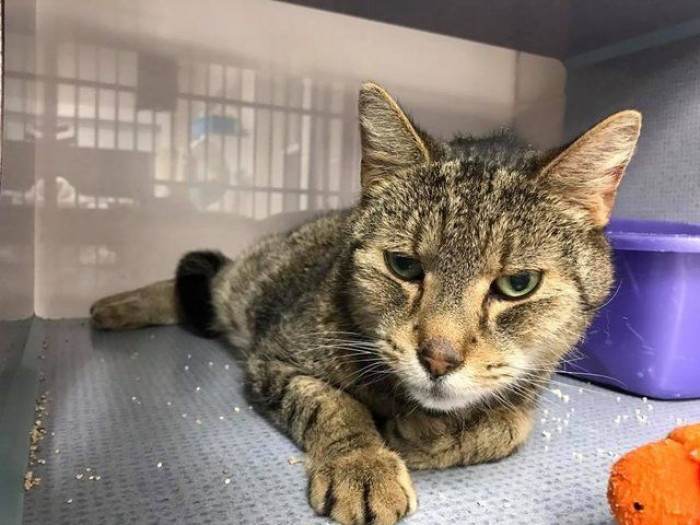 Sue quickly commented on the post, hope rising in her chest. Could this really be her Jimmy?

After messaging back and forth with the shelter through their Facebook page it became apparent that there was a really,really good chance Sue had found Jimmy.

When the shelter decided to share him on their Facebook page they also chose to pay to advertise their post, and by the time it reached Sue it had been shared over 600 times and viewed by nearly 30,000 people. Speaking of what led to their reunion she said:

Sue grabbed her neighbor (one of Jimmy's favorite people outside his own home) and collected a few of Jimmy's things and headed straight to the shelter, full of hope once again. As they arrived the staff at the shelter greeted them warmly and brought them back to see Jimmy.

The surety was instant. As soon as Sue saw Jimmy she knew it was him. 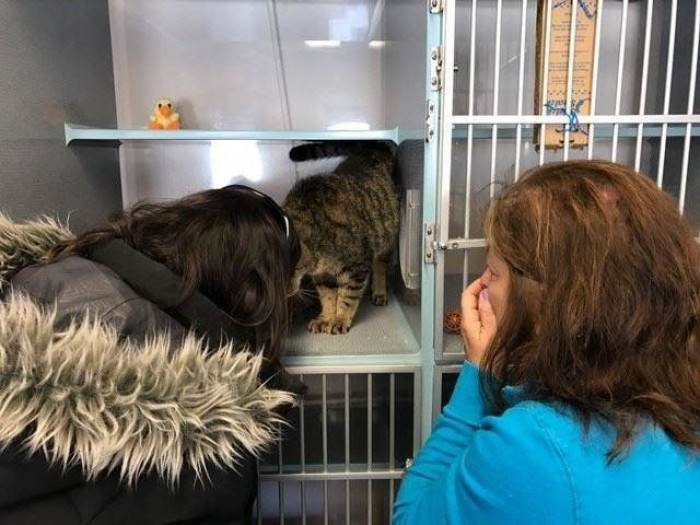 Sue said, "As soon as we opened the cage I asked him, 'Jim, is that you bud?' And he walked over and head-butted me and I just started crying."

Later that day Sue returned with her husband and Jimmy gave him a loving headbutt. 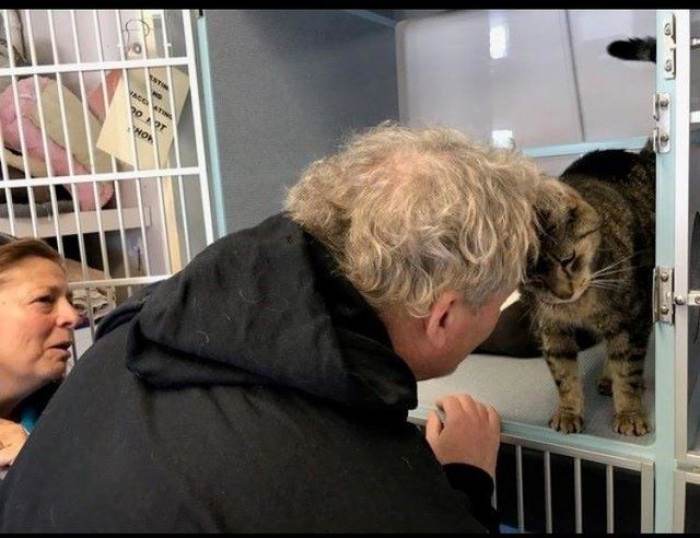 Finally, there was not a single lingering doubt that they had found Jimmy.

Jimmy is now 15 years-old and back to his loving home with the Zelitsky family. 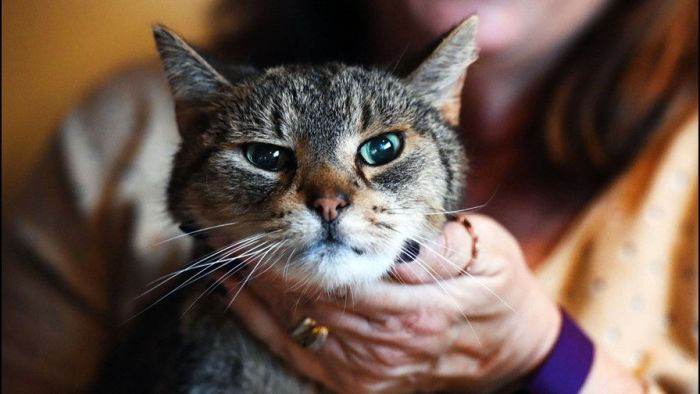 When he got home, the dog even remembered him. And though the Zelitsky family had adopted two kittens while he was away, they too have bonded with their family member. 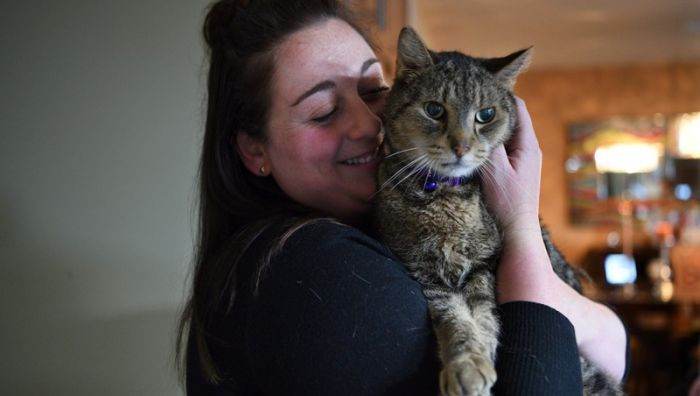 The whole family is happy that Jimmy has returned, especially after such a long time away.

"We are over the moon," Zelitsky said. "It's the greatest story ever and almost too good to be true ... but it is!" 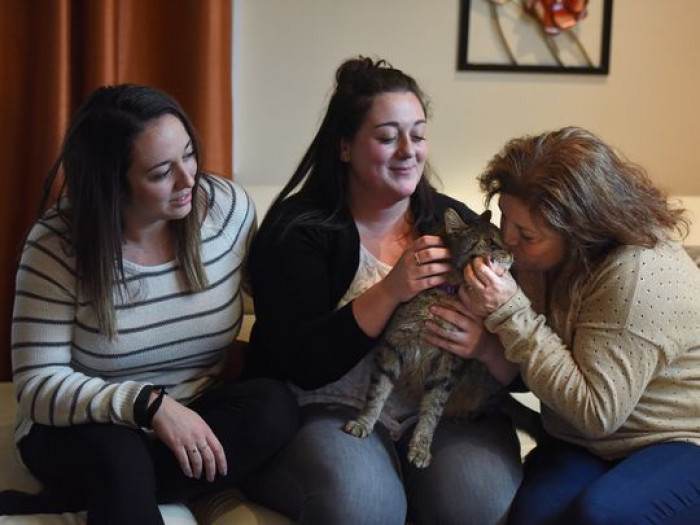