Ben Symonds from New South Wales feared that he had lost his cat forever in the devastating Australian bushfires, but luckily, the missing cat returned after one week.

Ben and his family were forced to leave their home when a bushfire struck their property. In all the rush of the evacuation, their two frightened cats, Angel and Mickey, ran into the bushes to escape the flames.

When Ben and his family returned to the house, the cats were nowhere around. Red posted on Reddit: “‘Fire consumed most of our property. ‘Every inch of our property is black, only the grass around the house survived.” 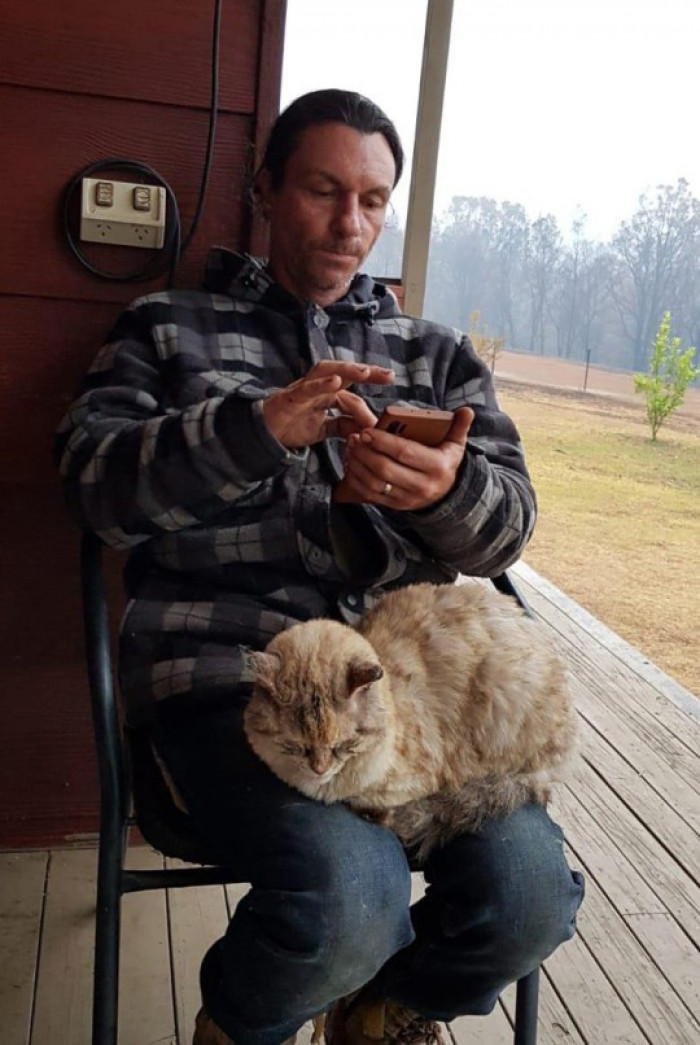 Ben feared the worst for his cats, and the fear grew stronger as the days passed by. The cats weren’t returning and watching the black grass and trees around the house wasn’t helping.

It only made the family think about how it is unlikely the cats could have survived such an inferno.

Nevertheless, they were not giving up hope, they've planted food around the house, hoping to lure the cats back. After seven days of hoping and attempting to find them, Ben started to accept the possibility the cats didn’t escape the flames.

But, on day seven, Angel showed up, tired and disoriented. 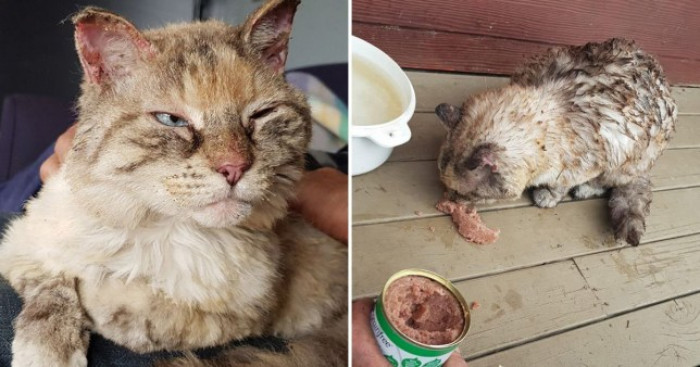 “She seems pretty stoked and loving the attention. ‘Now I just hope the other cat comes back.”

Sadly, Mickey hasn’t returned yet, but we all hope he will find his way home too.

Angel before and after the fire. 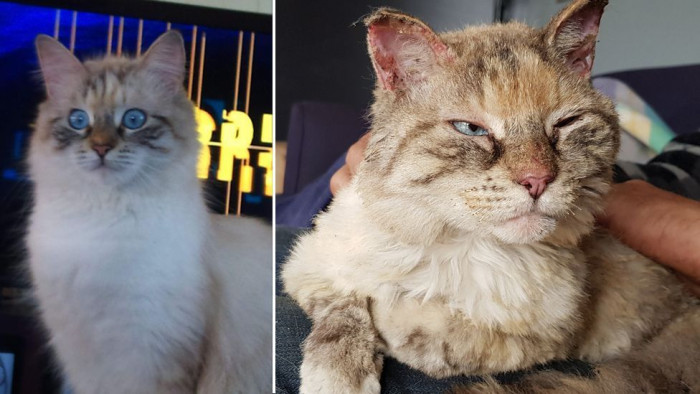