The show's Unseen bits episode recently was especially interesting because the men were shown reacting in shock when a pet cat drifted into Casa Amour.

The cute animal walked out of the bushes and onto the deck, causing burly footballer Finn Tapp to run away crying "Oh my gosh!"

The cat then sat on the floor looking at them in disbelief, and Fin warned the others: "Don't touch it. I heard these down here are bad."

Luke Mabbott also confessed he's scared of cats, adding: "Cats are vicious. They are unpredictable. Look at its eyes mate."

When Luke T attempted to assure him that the pet cat is no danger for him, Luke M added: "It's cute until it rips your face off."

Spectators couldn't believe this was actually happening and they ridiculed these grown men for being frightened by the cat.

Would you be terrified of this tabby? 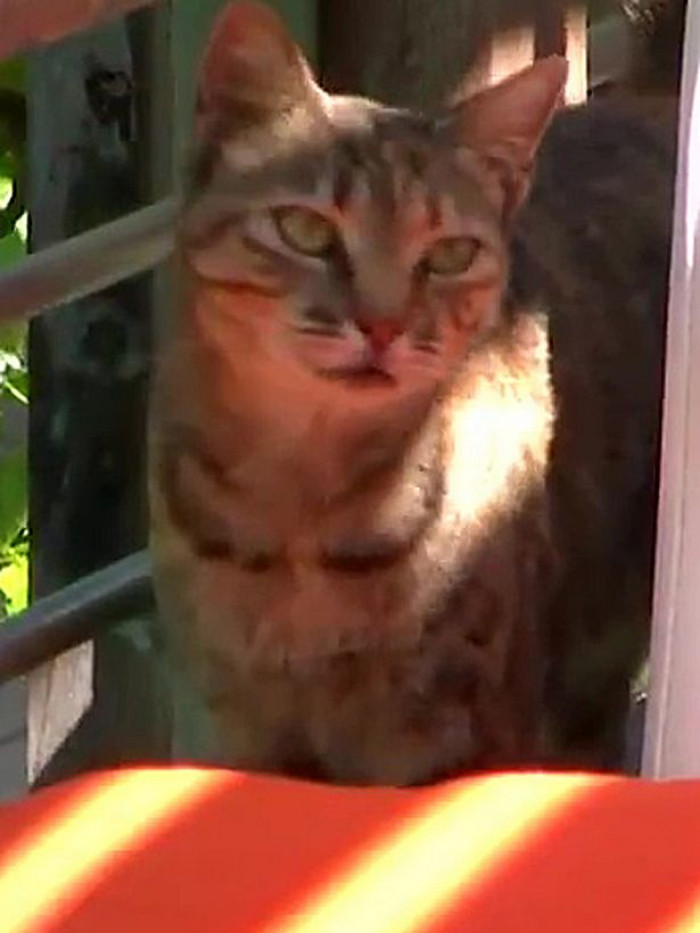 One tweeted: "Dear God the boys are utterly pathetic. Personally I would be worried for the cat interacting with utter planks like that."

Another said: "Can't believe all but one were scared of a small cat ."

A third responded: "Oh grow up. Cats are not vicious."

And someone continued: "Are these supposed grown men genuinely terrified of that tiny adorable cat? FFS."

Fin sprinted away screaming when he saw the cat. 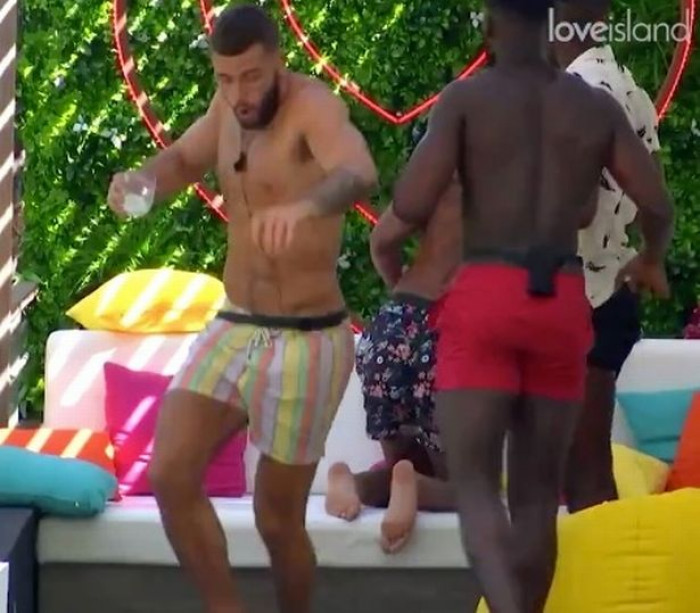 The men were scared by the feline intruder. 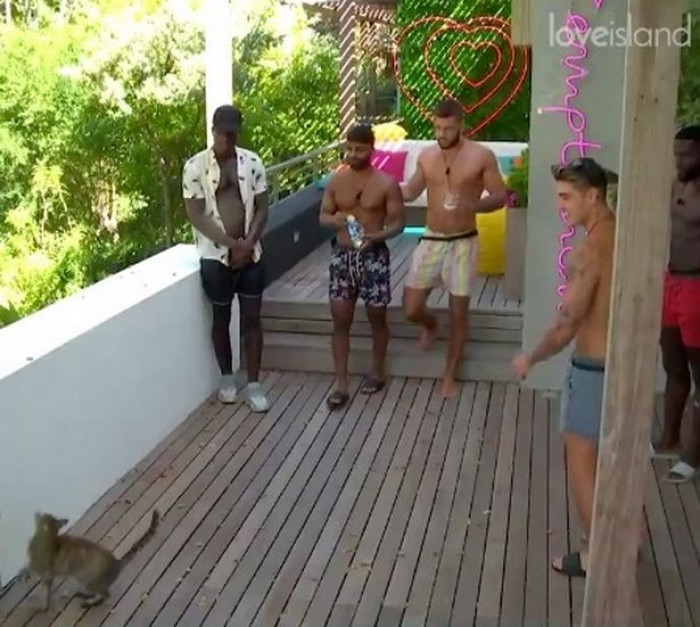 Check out the video here

People started teasing the boys and their fear of cats by publishing memes of South African lions to Twitter. This unbelievable moment was even mocked by Love Island bosses.

They have published a video of this “incident” with a caption: "We're starting to think the boys may have never seen a cat before."

Would you have acted in the same way?