Microchipping pets is one of those things we all know we should do, but sometimes, we just don't.

It's like eating healthy or exercizing, we have the best of intentions. but it's not always something we prioritize, when really, it should be!

Ventura County Animal Service recently shared a heartwarming story explaining exactly why EVERY PET should be microchipped, because you just never know what can happen.

The story is of a man named Robert and his pet cat, Chebon.

Chebon, a 19-year-old domestic short-hair had been missing for 7 years. Yep. SEVEN!

He went missing shortly before Robert was due to leave California and move to Ohio.

See the rest of the story below! 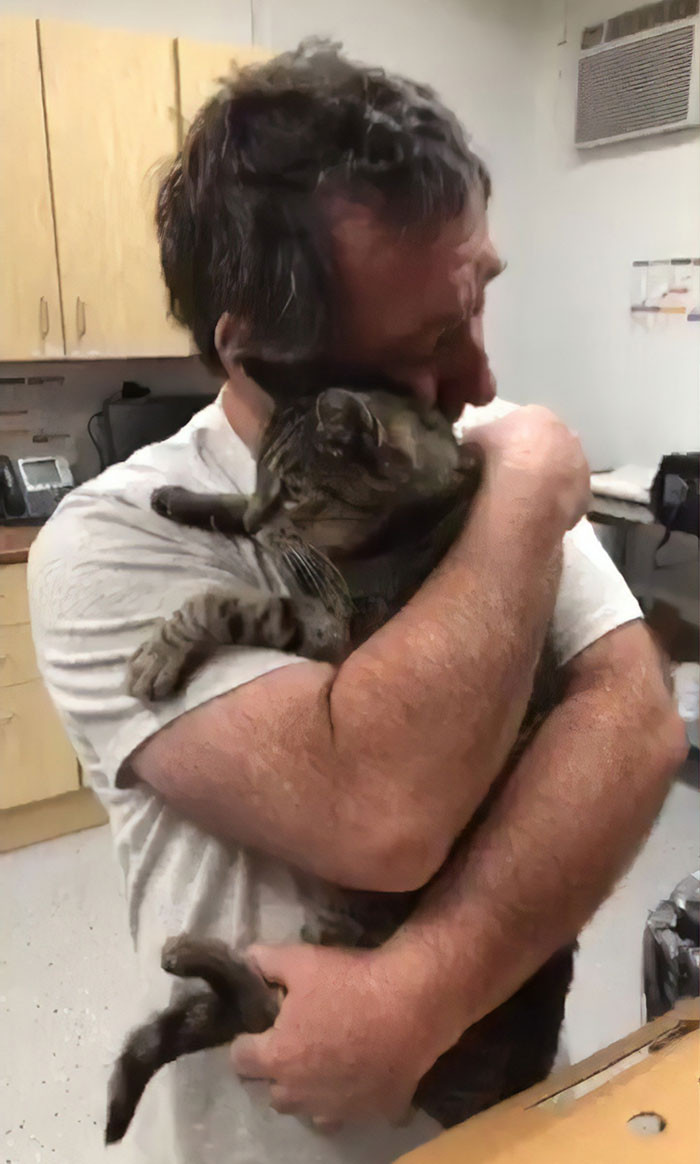 Robert delayed his move by a full year, and says he prayed every day for Chebon to come home, but slowly lost hope of ever seeing his cat again. 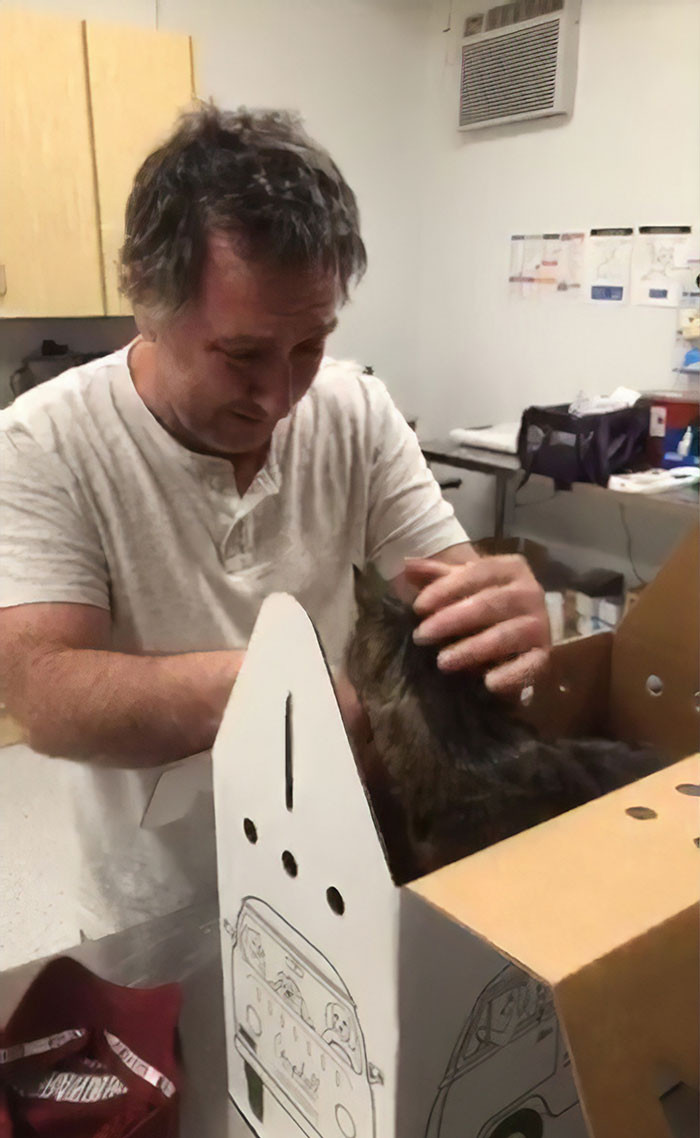 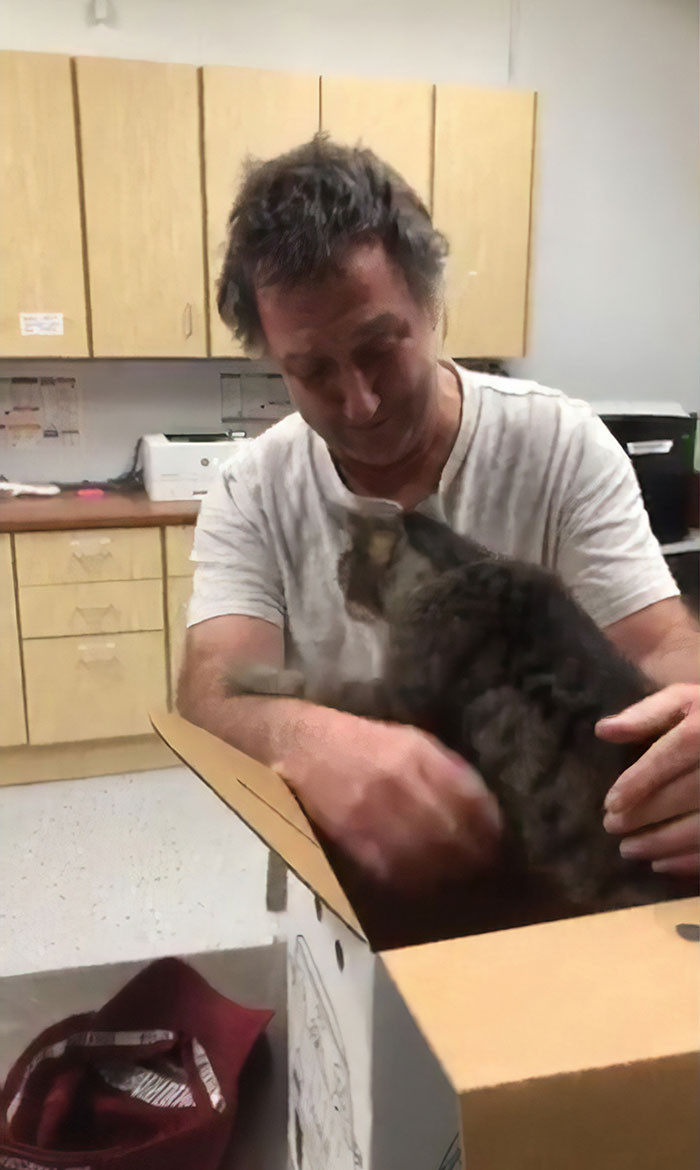 She immediately took it to a shelter where Chebon was scanned for a microchip and his identity was revealed! 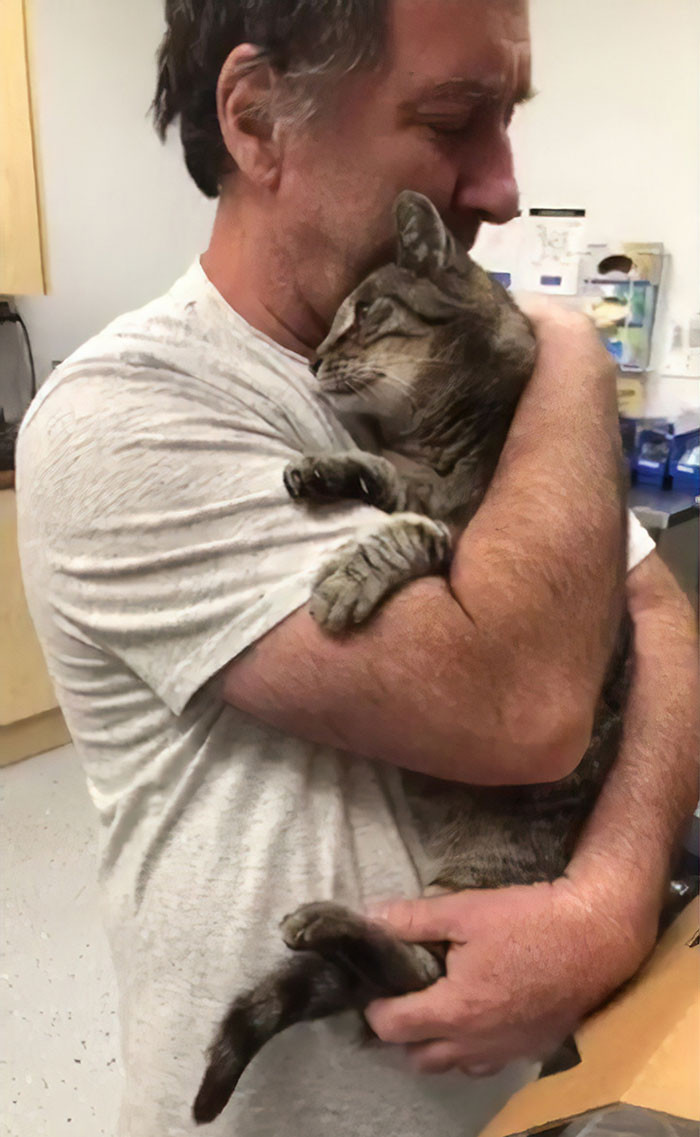 Robert couldn't believe it when he got the call and FLEW BACK TO CALI for his reunion with Chebon. 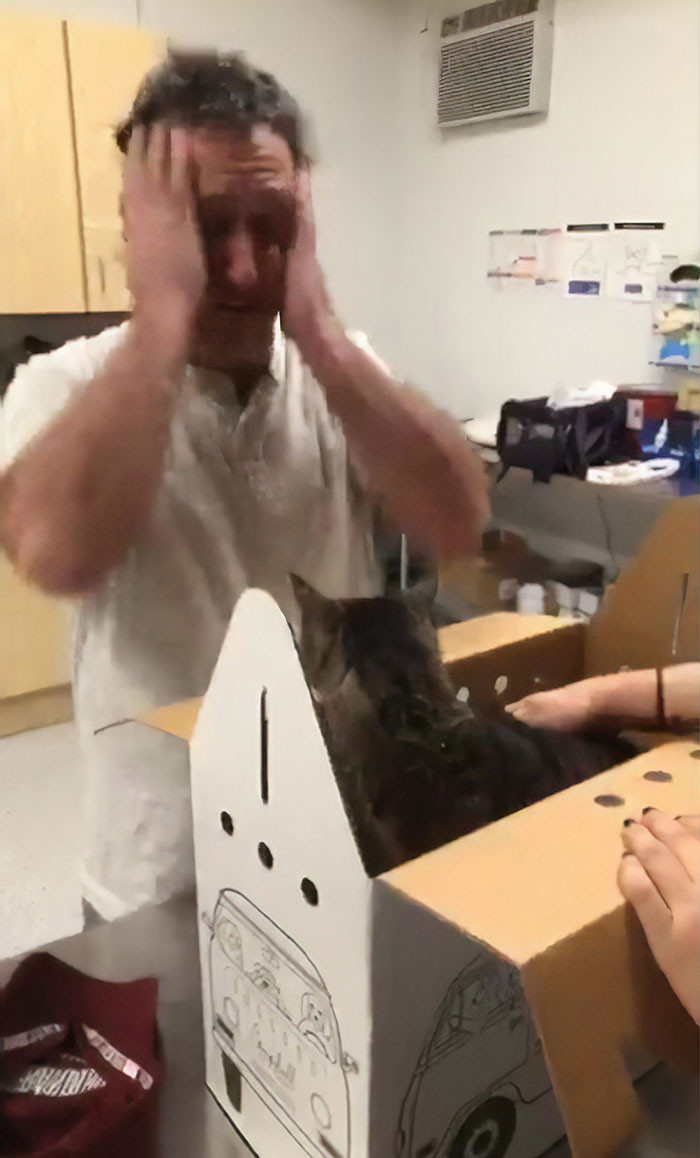 You can watch the full tearful reunion here!

Cat Tumblr Posts Will Cause Any Cat Owner To Think, 'Yup, Spot On'