As much as our cats love us, by nature they are extremely independent animals. Unfortunately, sometimes this means they tend to go off on a fun exploring adventure, and subsequently wander off and get themselves lost.

More often than not, the kitty in question will return home a few days later, a little bit skinnier and a lot whinier. Sometimes, however, they may go missing for so long that we are sadly forced to accept that they may not have made it out there in the big mean world, and we may never see them again.

So, imagine what an awesome surprise it would be to have your cat go missing and then return many years later!

That's exactly what happened in this story! Scroll down to read about Tom-Tom, the amazing cat who found his way home after 5 years!

Tom-Tom the cat, managed to find his way home after being missing for 5 years. “My sister worked at the animal shelter when she adopted Tom-Tom many years ago,” Cindi, Tom-Tom's human aunt said.

“She was no longer working there when Tom-Tom disappeared but she had her friends there keeping an eye out for him.” 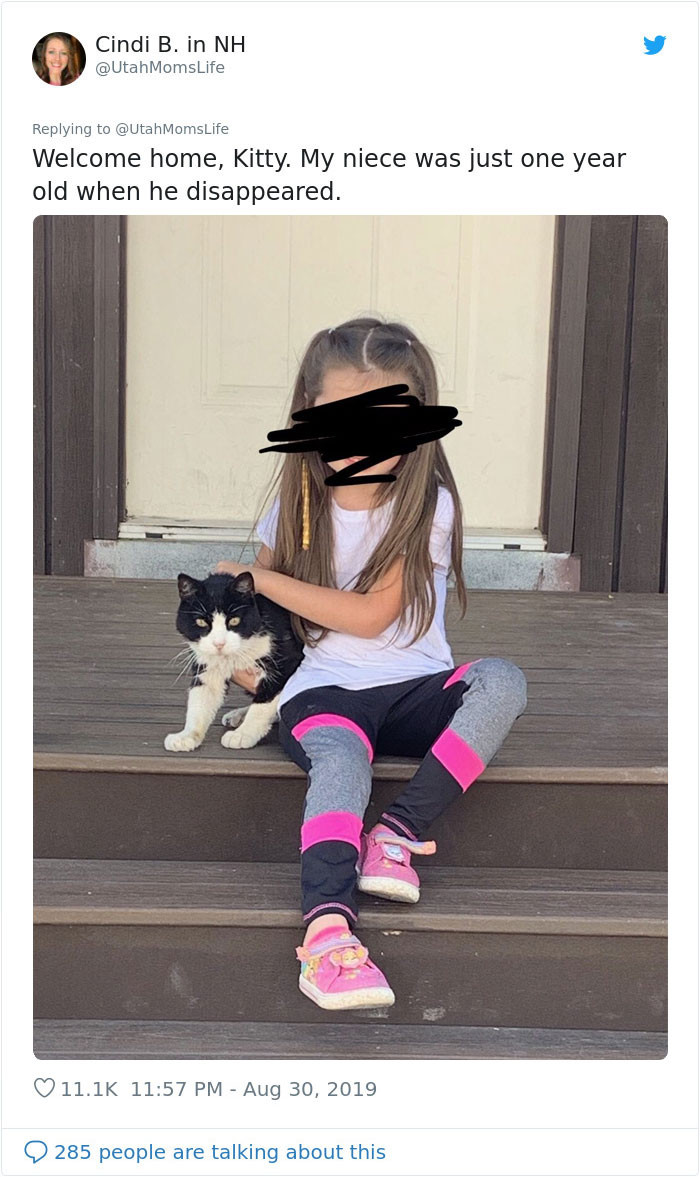 The family had been in the process of moving when Tom-Tom disappeared. “She moved within the same town and Tom-Tom disappeared during the dishevelment. She looked for him for several months but she had pretty much given up hope,” Cindi said. 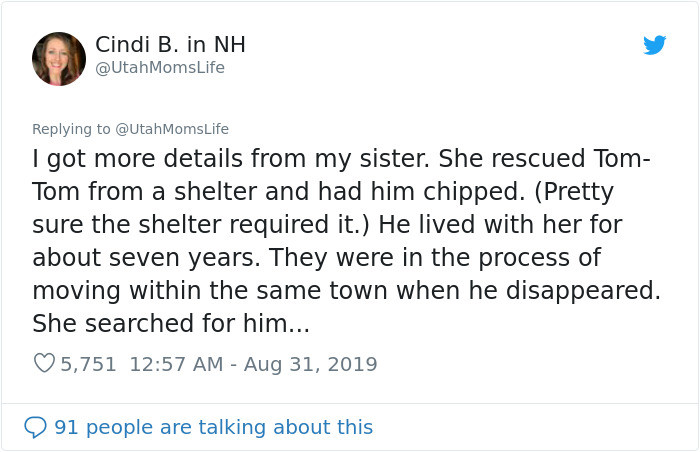 “She lives in a rural farming area and there are many stray cats. For instance, a stray cat took up residence in my parents’ barn about ten years ago. We’ve named him Midnight and he tolerates the grandchildren. Tom-Tom was also a Farm cat and a great mouser but had a stronger attachment to his family. My sister lives there now.” 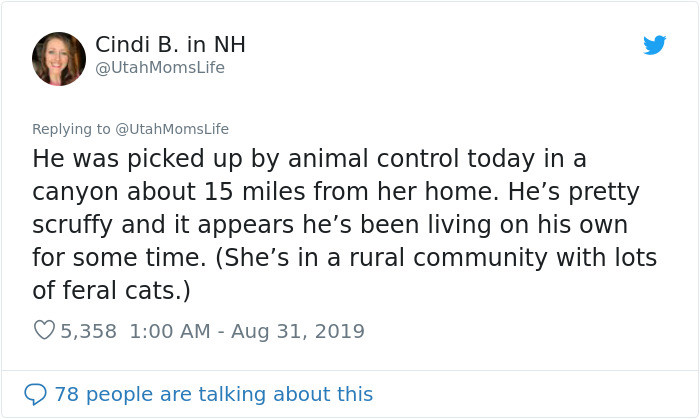 Tom-Tom seemed to recognize his family and fit back in right away. 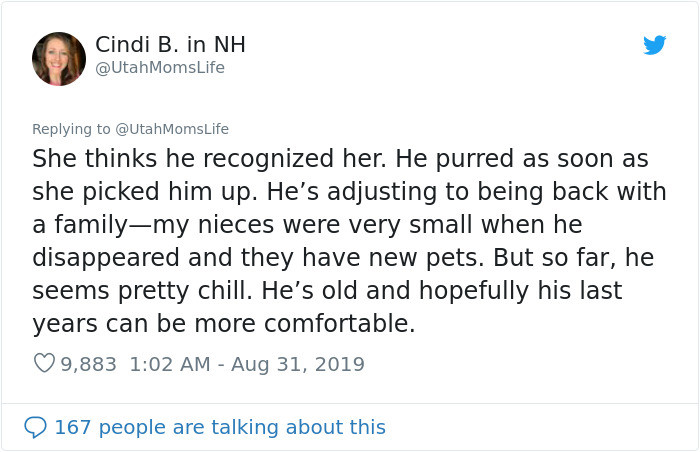 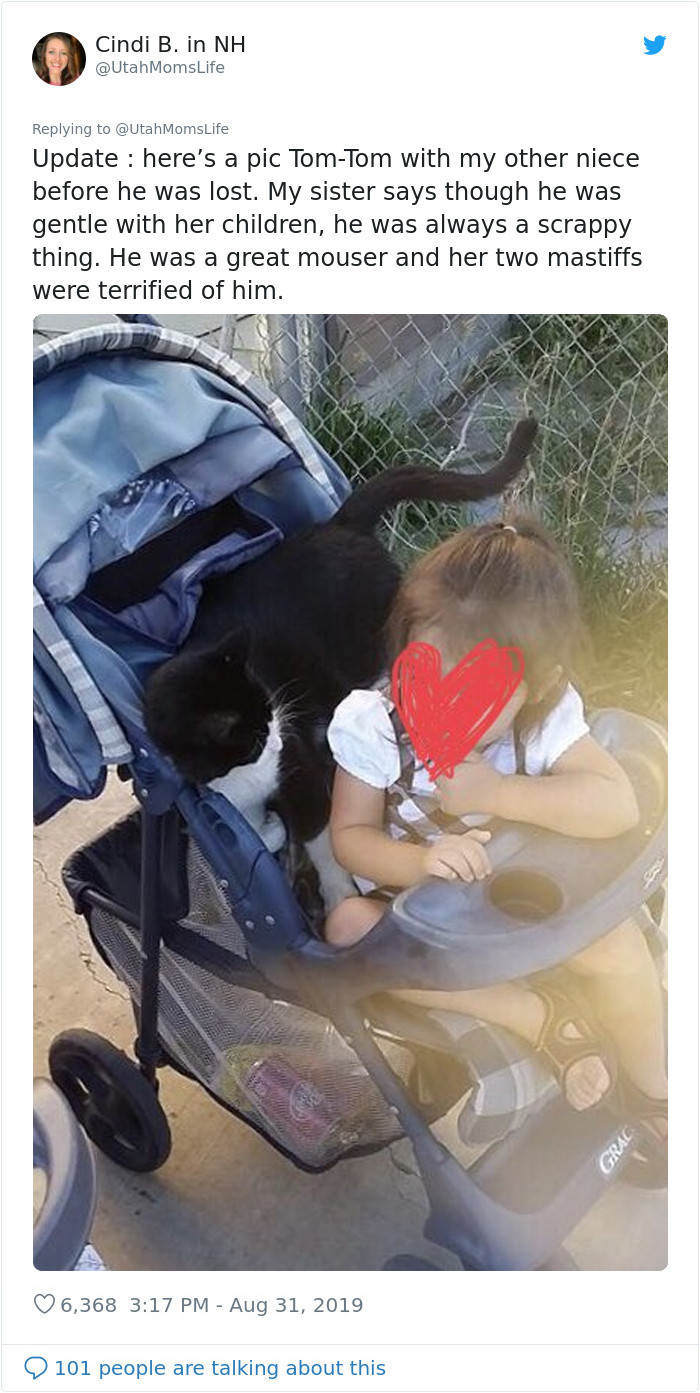 “Since Tom-Tom has been recovered, my sister took him to the vet. He was a little dehydrated but otherwise healthy. He’s an outdoor cat through and through and has taken up residence on the back porch. He seems happy to be around people and Midnight seems fine with him sharing his space.” 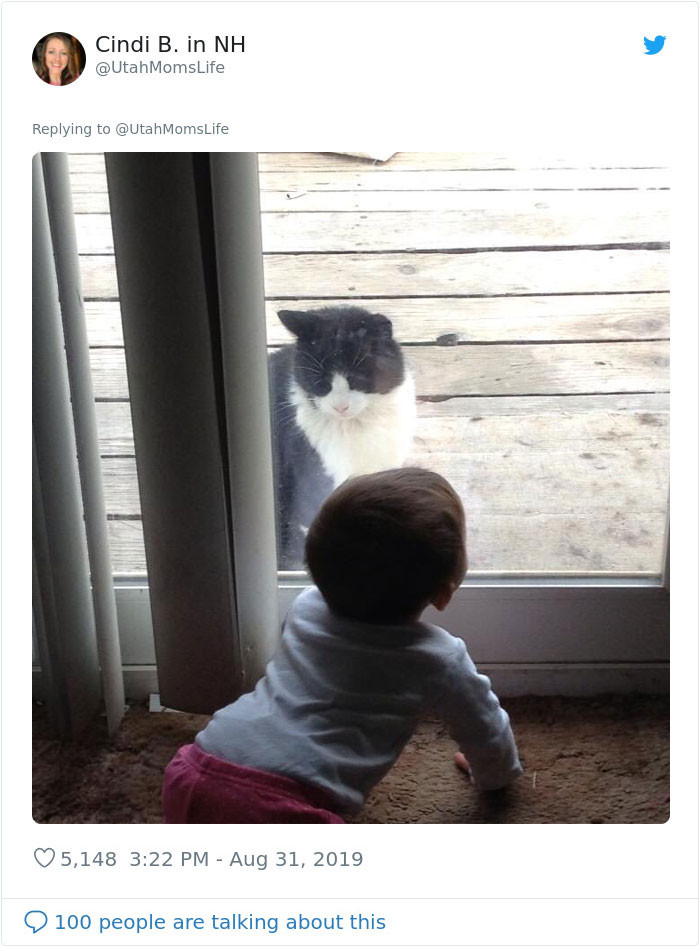 Tom-Tom's story seemed to give a lot of people hope, as others shared their stories. 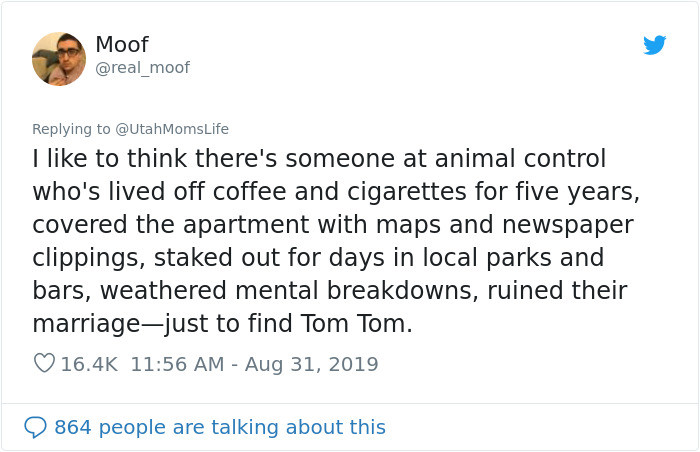 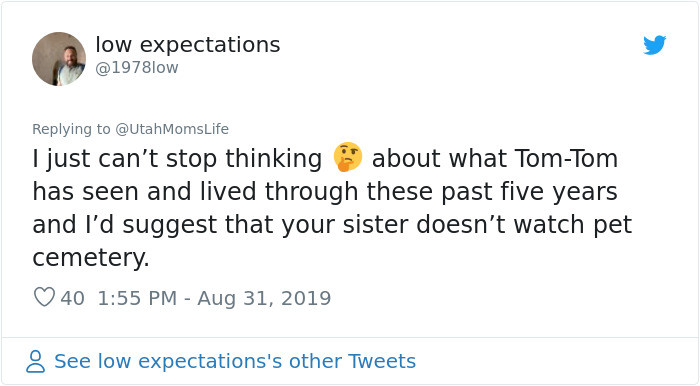 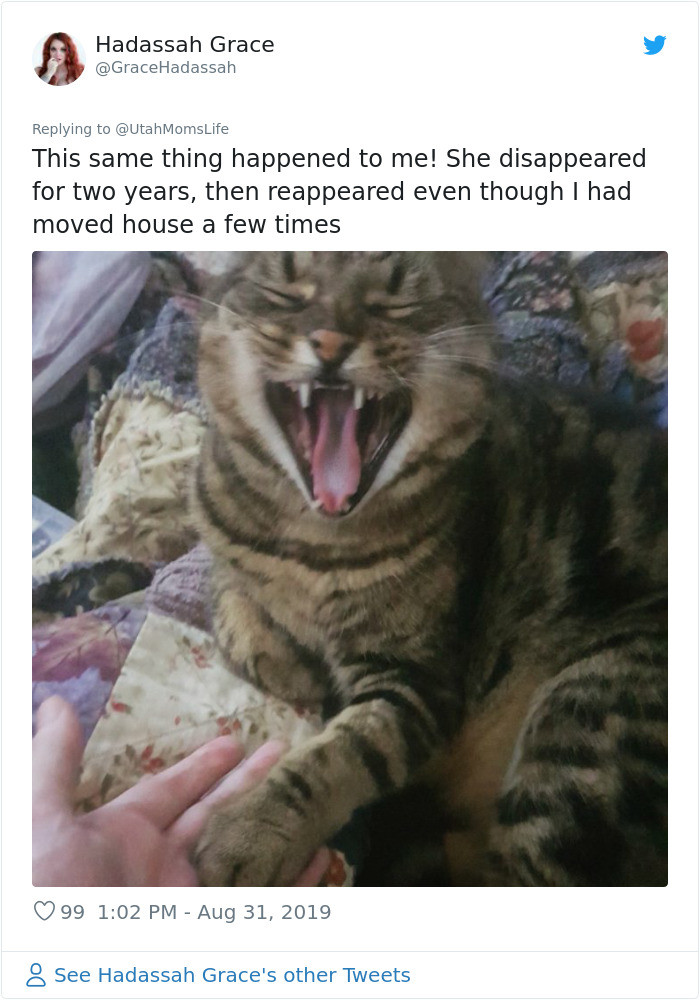 The importance of microchipping was also mentioned. 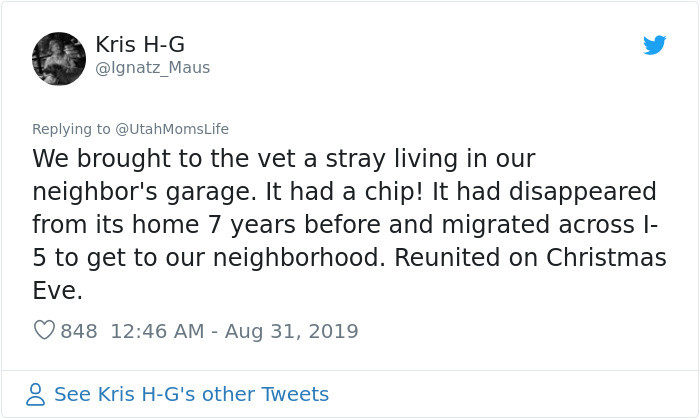 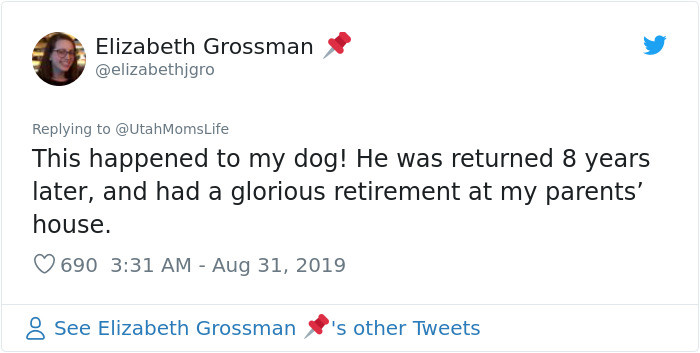 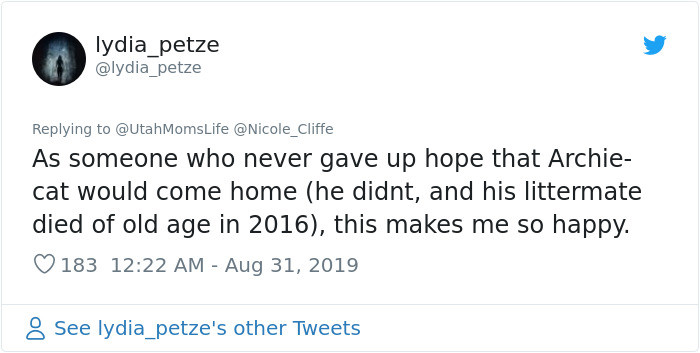 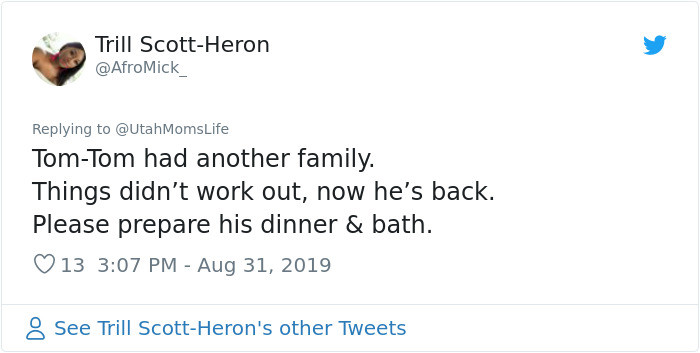 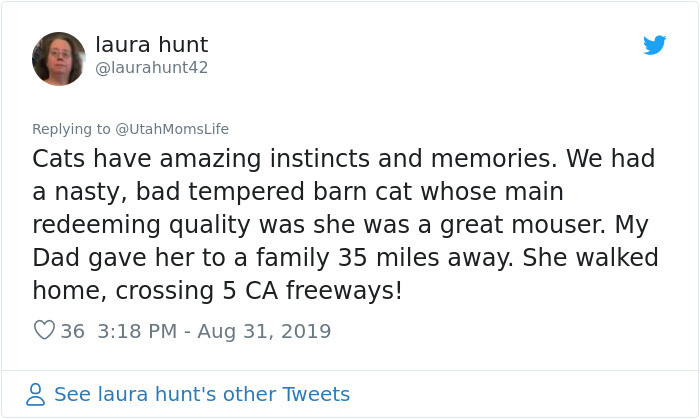 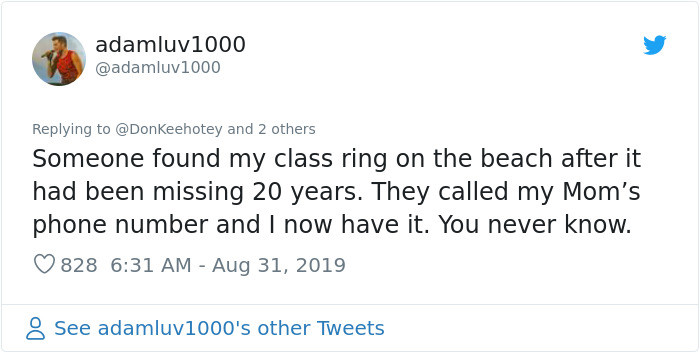