When Clive, the two-year-old Norwegian Forest cat, went missing in 2014, his owners were understandably distraught. But when he returned 14 months later, they were amazed to find out Clive had in fact been living his best life in a nearby pet food factory.

Tanya and Jonathan Irons, who have a two-year-old daughter, Elizabeth, put up posters around their neighborhood, desperate to find their beloved pet. They even launched an appeal on Facebook, but to no avail.

It wasn't until staff at the pet food factory two miles away began noticing some treats were going missing, and some mysterious droppings around the factory, that they decided to set a trap for the "cat-burglar," and Clive was found and reunited with his worried family.

"Clive was nine months old when we lost him - and he was a lot smaller then," Tanya said. 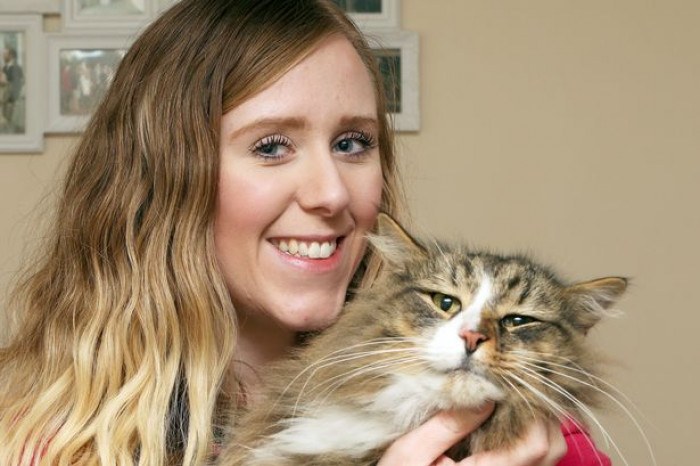 "When we got him back we were shocked to see how big and fluffy he was. He's obviously been living the life of Riley in that pet food factory." 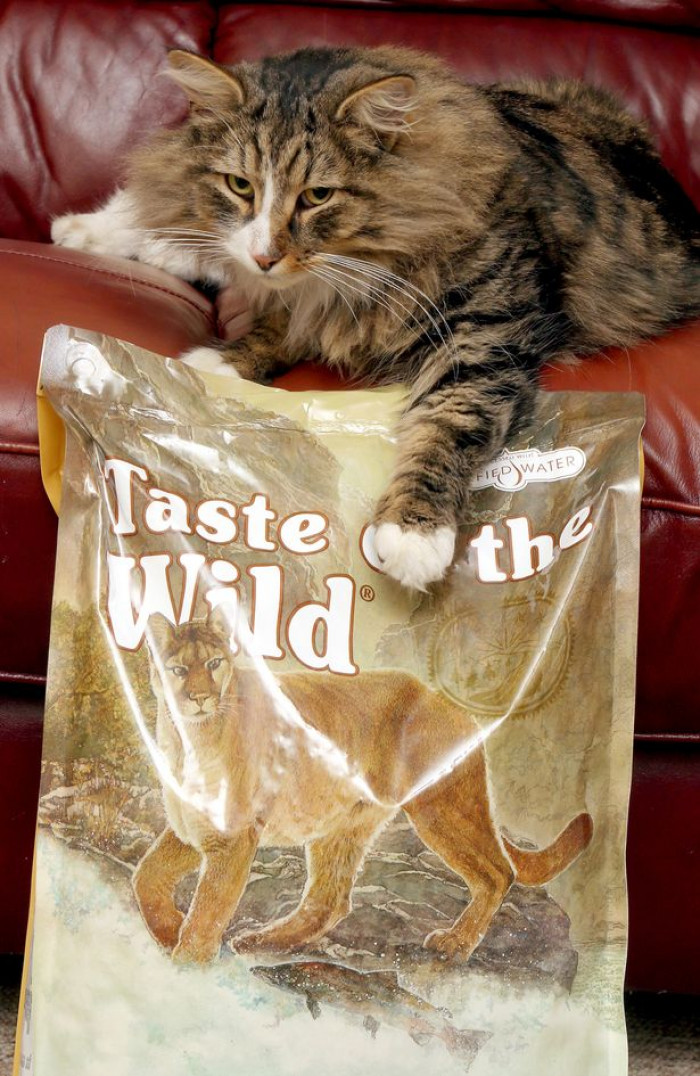 "He used to be very naughty and liked to go outside a lot. We thought somebody must have taken him in as he's such a lovely cat. We started a Facebook appeal and put up signs." 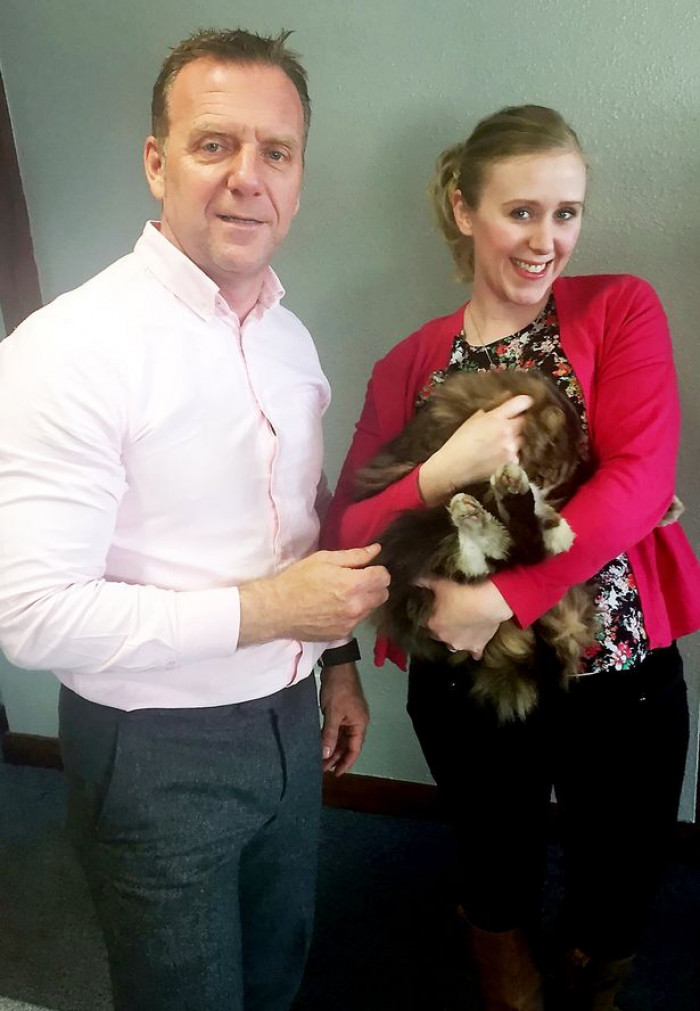 "We lost hope of ever seeing him again but on Wednesday we got a call out the blue from the vets saying he'd been found." 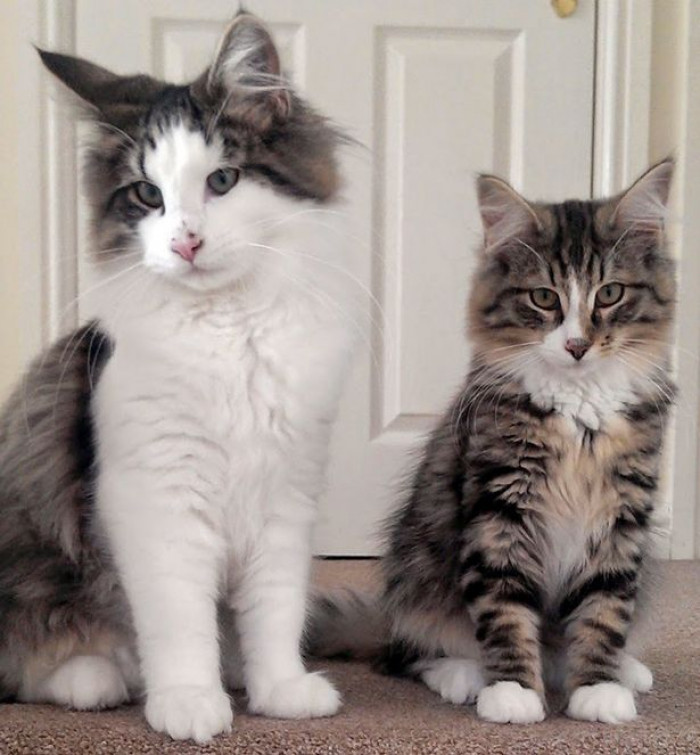 "I asked what he looked like and whether he was OK and was looking very well looked after. I thought he must have been being fed but it looks like he's been feeding himself quite happily." 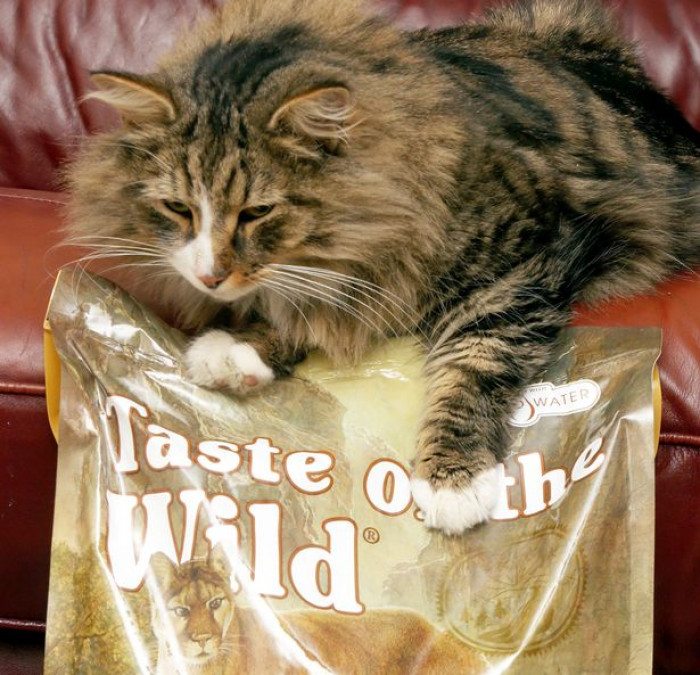 "We've had to tell our daughter, Elizabeth he's just a new cat, it's too confusing for her to think he was lost. She's very excited though." 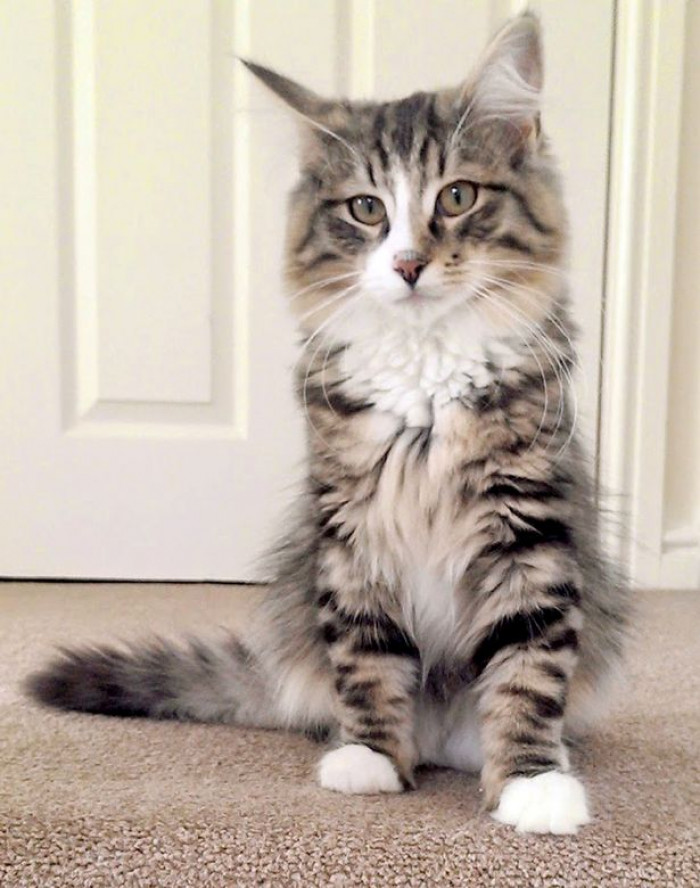