What do you name a cat who is abandoned on the side of the road in a mushroom box? Portobello of course!

This sweet mother cat was found with her four newborn kittens in a cardboard mushroom box on the side of the road, where passers-by heard her meowing for help. The kind people took the little family to a nearby shelter.

Gareth Williams, deputy manager at Cat Protection Rescue Centre said, "We are all so relieved that Portobello and her kittens were found safe and sound."

“She’s a very relaxed and attentive mum but if she had been slightly more worried or flighty we might easily have lost her and the kittens. They’re all lucky to be alive,” Gareth said. 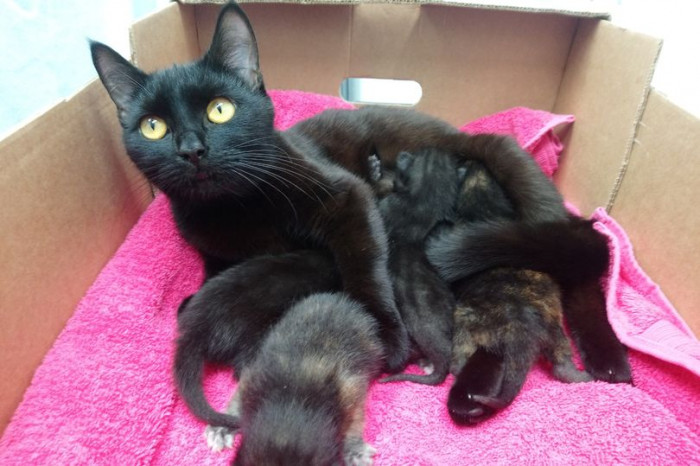 Portobello and her kittens will remain at the shelter for the next eight weeks before being found their forever homes. 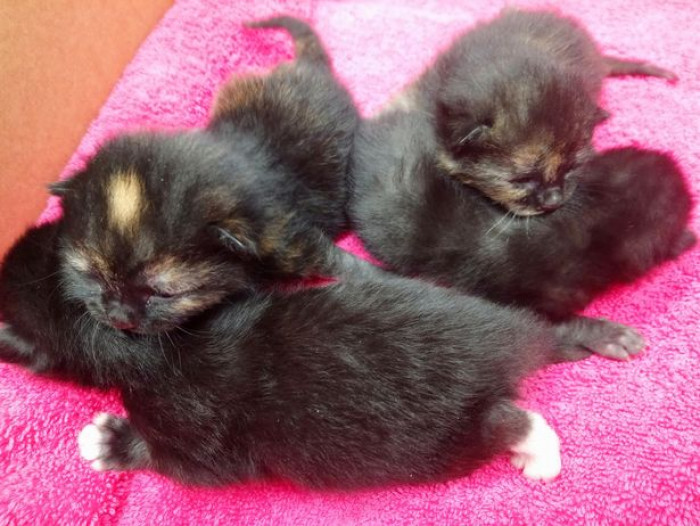 Anyone interested in helping Portobello and her babies can look out for them at cats.org.uk/cornwall 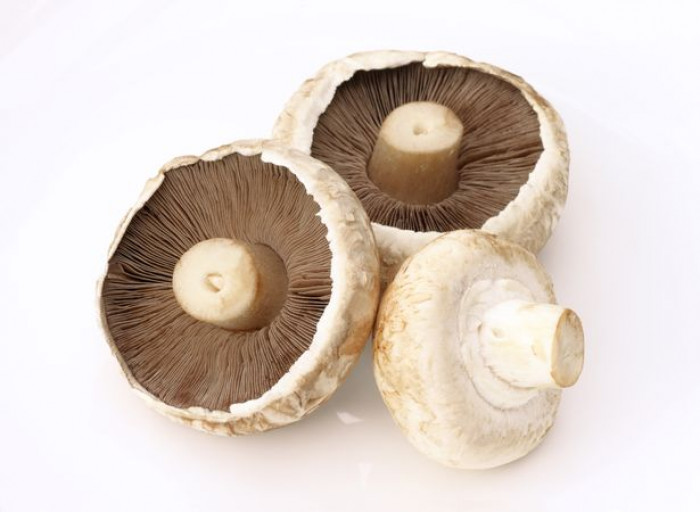