After Finding 120-Year-Old Undeveloped Cat Pictures In A Time Capsule, A Photographer Decided To Develop Them

Time capsules are a wonderful glimpse into the past. And personal time capsules are the best kind. Because they don’t show past in general, history of a city, nation, country...

But the past of a single person and that makes them much more intimate. You won’t read that in any history book, and there will be no article on Wikipedia. And you will feel privileged to know something that not many people do.

YouTuber Mathieu Stern had the privilege to look inside the treasured belongings of a little girl in the 1900s. The time capsule was discovered in the basement of his old family house. Inside, amongst other things, were two glass plate negatives, and he decided to revive them.

Mathieu Stern, French photographer, filmmaker, and YouTuber, found a time capsule in his old family house and he wanted to develop the negatives he found inside 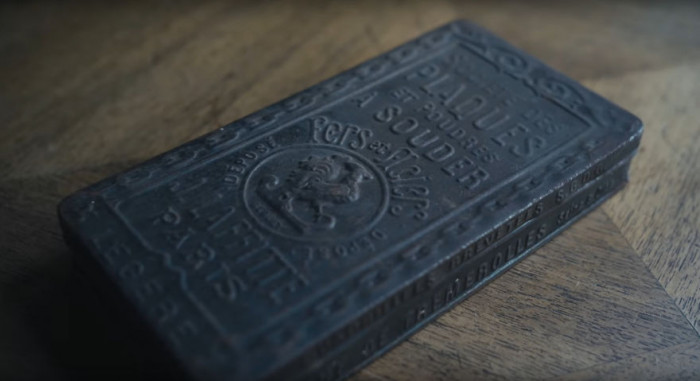 Stern found the little “time capsule” in the cellar of his old family home after being informed about it by a family member. “Because of my last video, someone in my family told me about a possible time capsule in our old family house,” he said.

Among other things, it included two glass negatives that Stern decided to develop. 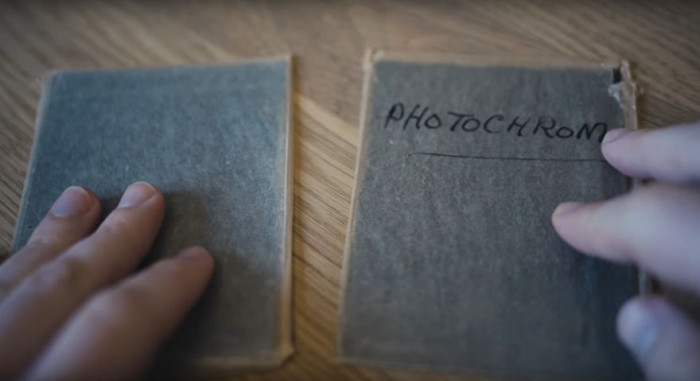 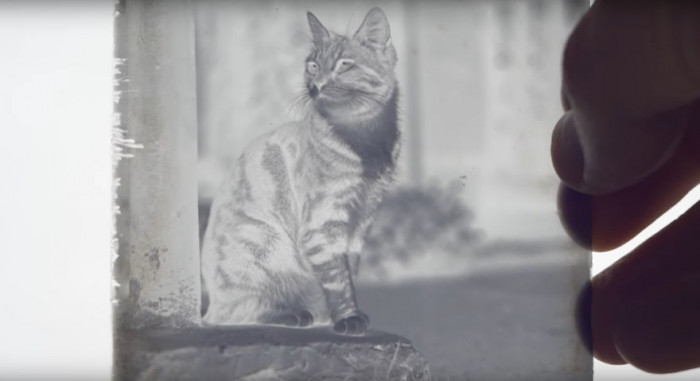 “After investigation, I found a box dating from around 1900 judging by the objects and the technique of the photos found inside. So I decided to develop the images using the Cyanotype Process.”

He began by covering a bit of paper with cyanotype solution 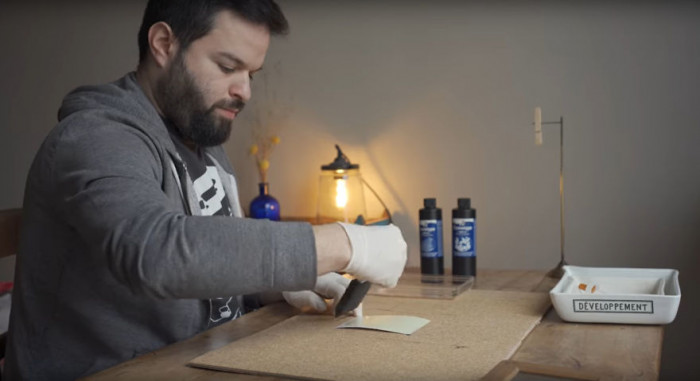 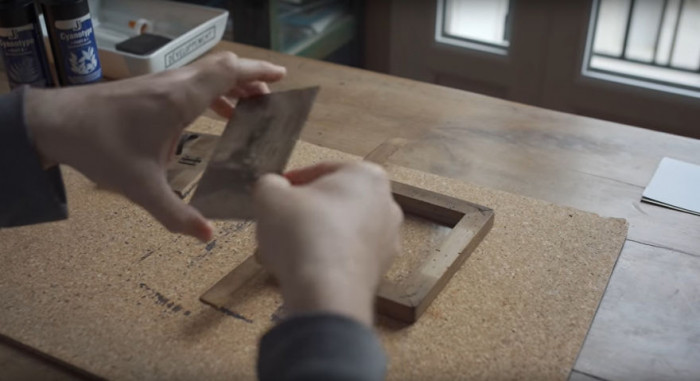 He decided to document the whole process, like any self-respecting filmmaker would, do and post it online. And he proved that cat pictures were beautiful even before the internet. 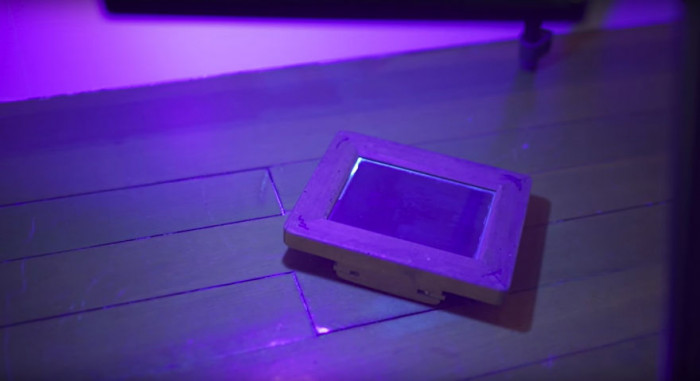 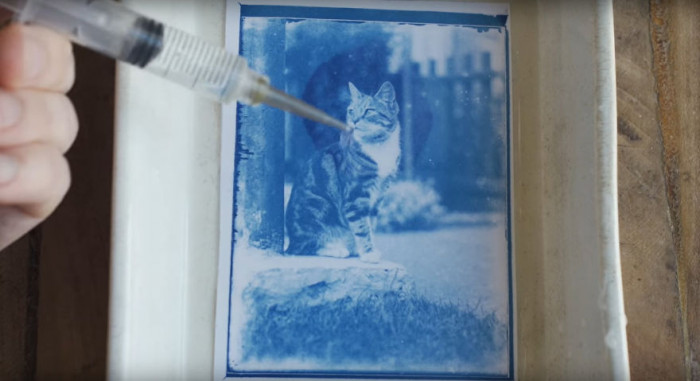 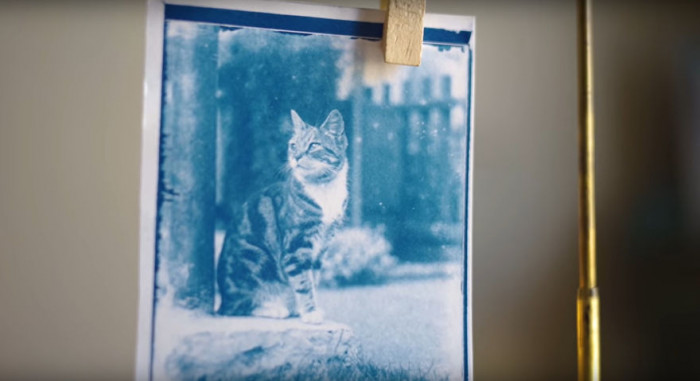 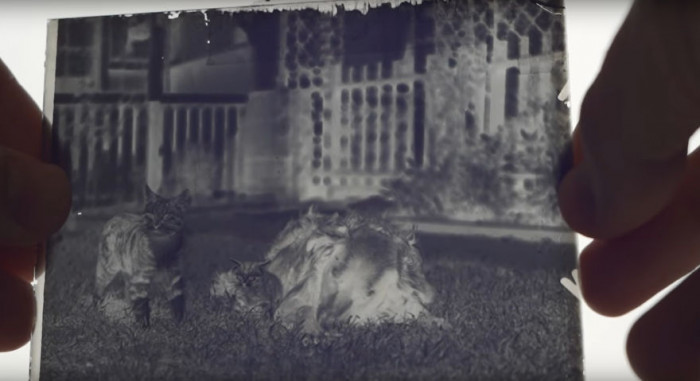 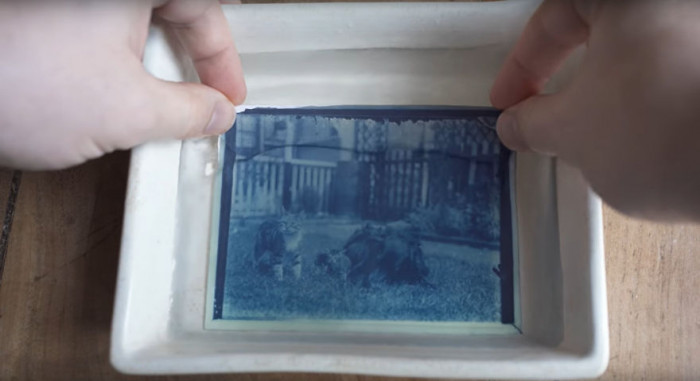 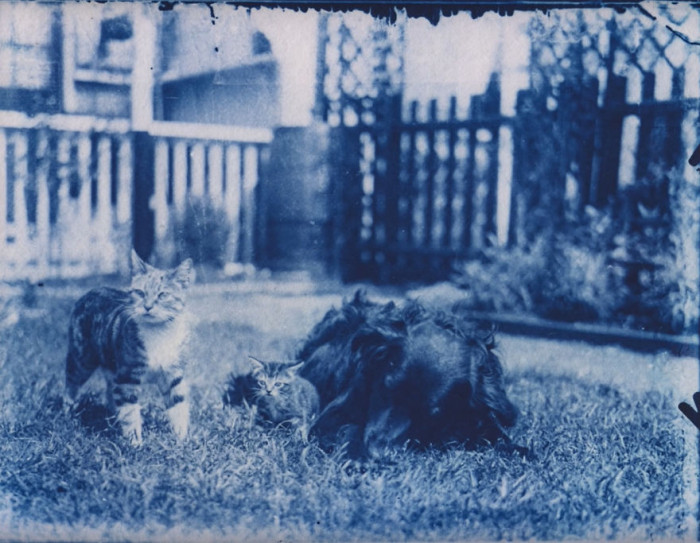 The public fell in love with the photos and the background story.