This Photographer is Inspiring People to Adopt Disabled Cats

Casey Elise is a photographer working out of Los Angeles, California who deserves a round of applause. Casey is passing the two year mark of her charity work photographing special needs cats that are up for adoption. Over the last two years she has proudly worked with shelters and animal rescue groups throughout the entire city of Los Angeles with one heartfelt goal: help these babies find their forever home, especially after beating unbelievable odds.

Casey says she became inspired to focus on adoption cats after she adopted her own cat, Imogen, in December of 2014. Since then, she has founded her own organization, The Black Cat Project, and has partnered with multiple agencies in her area to accomplish her passionate goals. 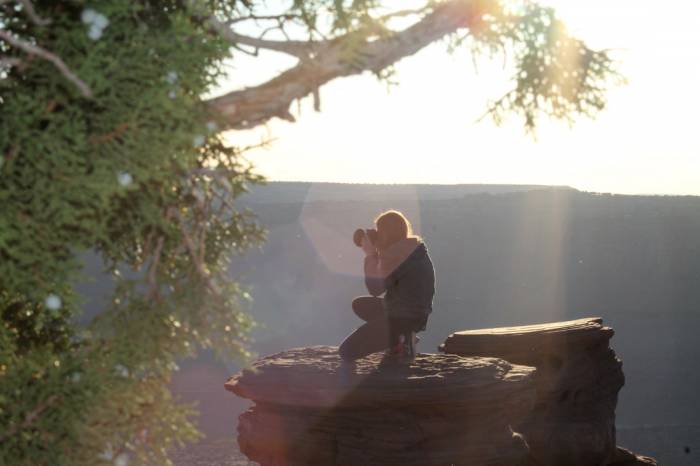 Milo's Sanctuary & Special Needs Cat Rescue, a nonprofit organization located in Burbank, has taken in some of the most inspiring stories of triumph you can imagine. Thanks to their efforts these cats that have been through unbelievable obstacles, including those that have physical disabilities, are seniors, have a terminal illness, or have been abused, and are ready for homes. Casey was enthusiastic to help achieve the goal of finding homes for each and every one. Here are some of the star cats looking for homes! 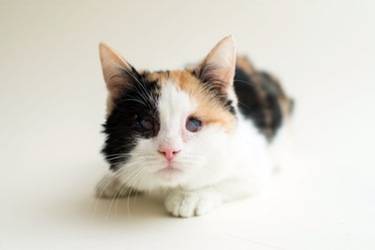 Pixie was cast out blind and pregnant but her sweet face is so clearly ready to give and receive love! 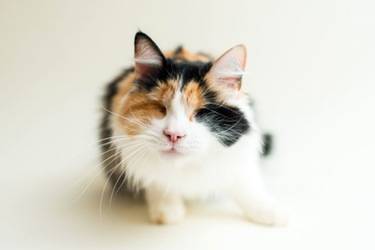 Healing like a champion after acid was deliberately poured on his face, Sir Thomas displays spunk in his photo. He is clearly a testimony to an animal's strength. 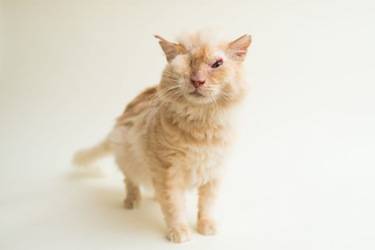 Phoenix was found blind on the streets but is clearly a gift of light, purrfect for any home. 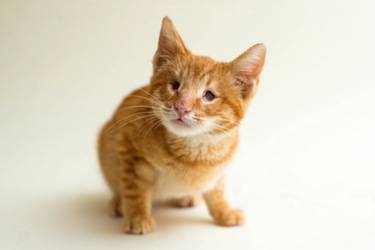 Daisy was rescued from an animal hoarder who had 200 cats and 100 dogs. She's clearly ready to offer her companionship to the right home today. 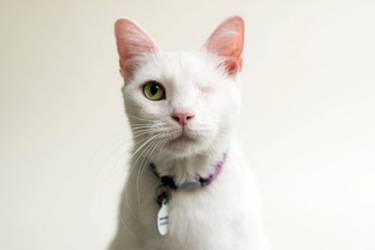 Regis lost his home when his owner passed away and was rescued from a Kill Shelter. His eyes were removed because of Glaucoma but his purr-sonality still shines through. 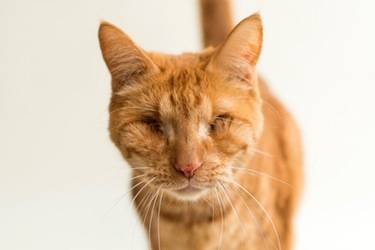 Oliver was rescued during the holiday season from an animal hoarder before he was killed. His soul is sweet. 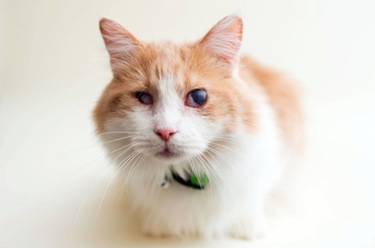 Charlie was also rescued from a kill shelter as a kitten and is ready for his furrever home. 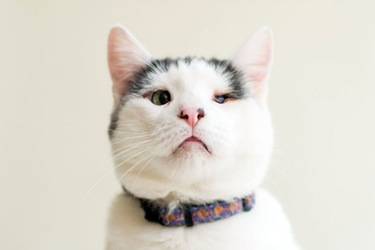 Beatrice traveled all the way from Cairo, Egypt to find her forever home. The purrfect family is out there! 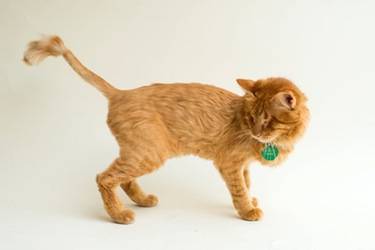 Ember came to Milo's from another rescue who could not find a home for her. She is a sweet, black kitty and Casey captured her tender side with her photography. 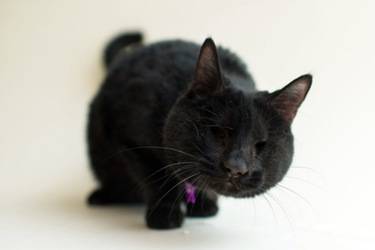 I love this photo of Ivy, another cat taken in from a different local shelter. I want to scoop her up and love her! 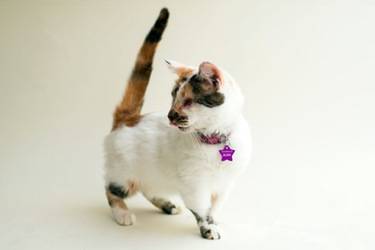 Sweet Cooper was found as a kitten, blind and hungry, and is ready for his family to find him and love him forever. 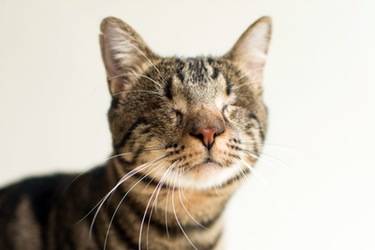